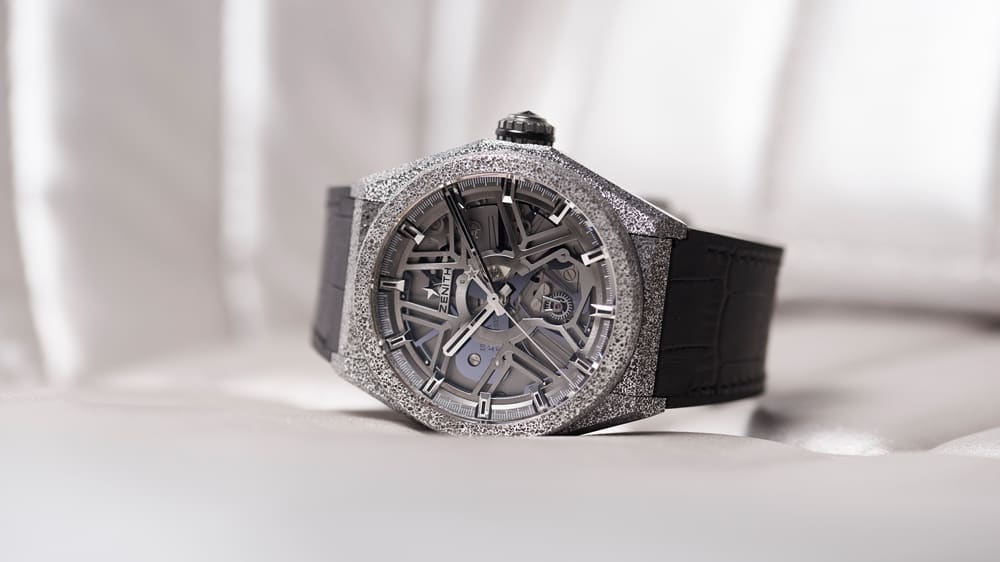 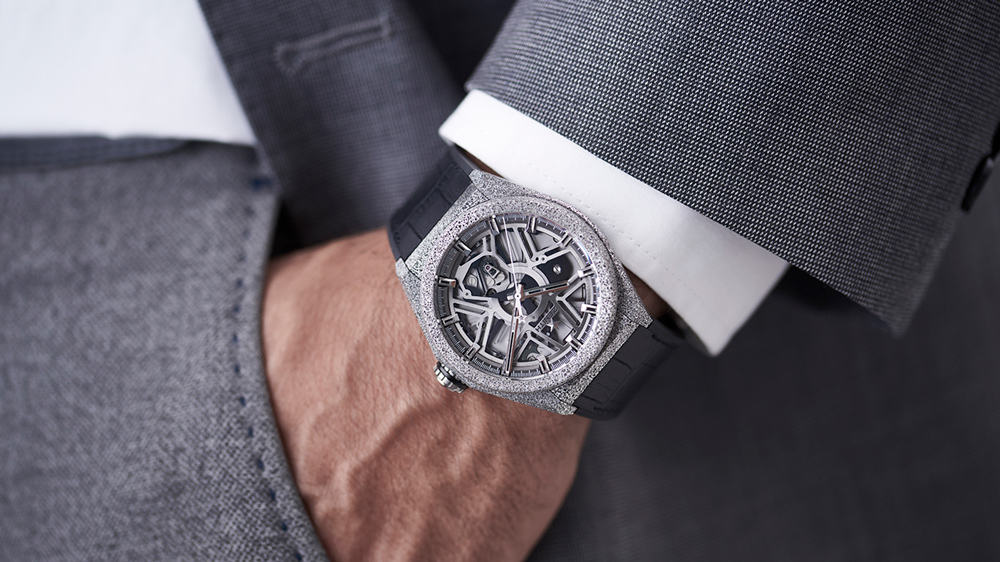 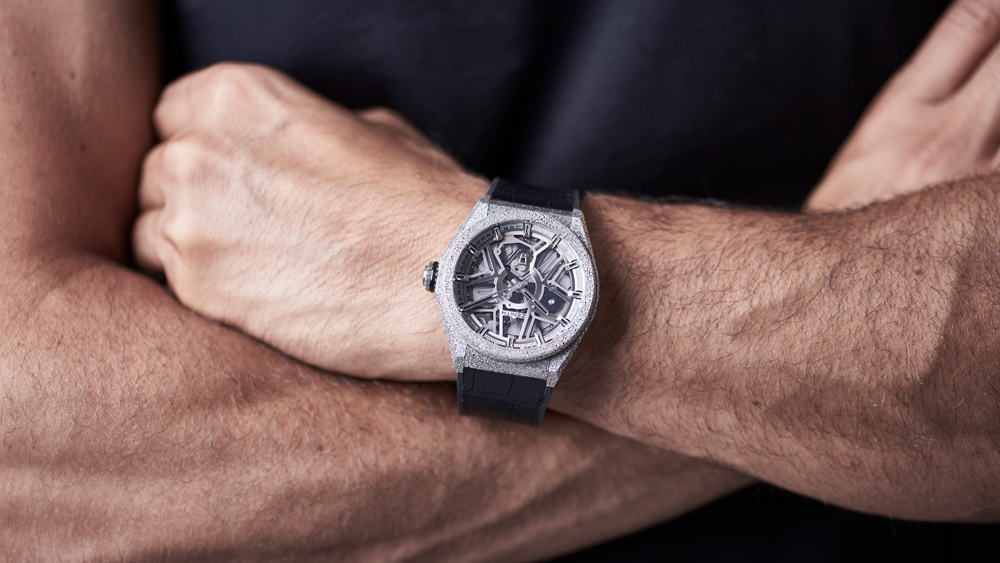 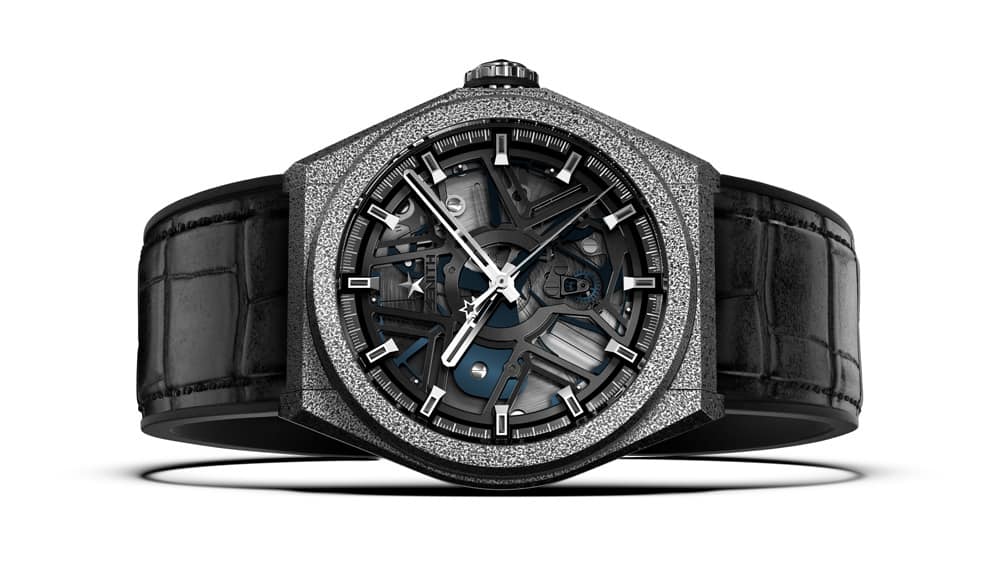 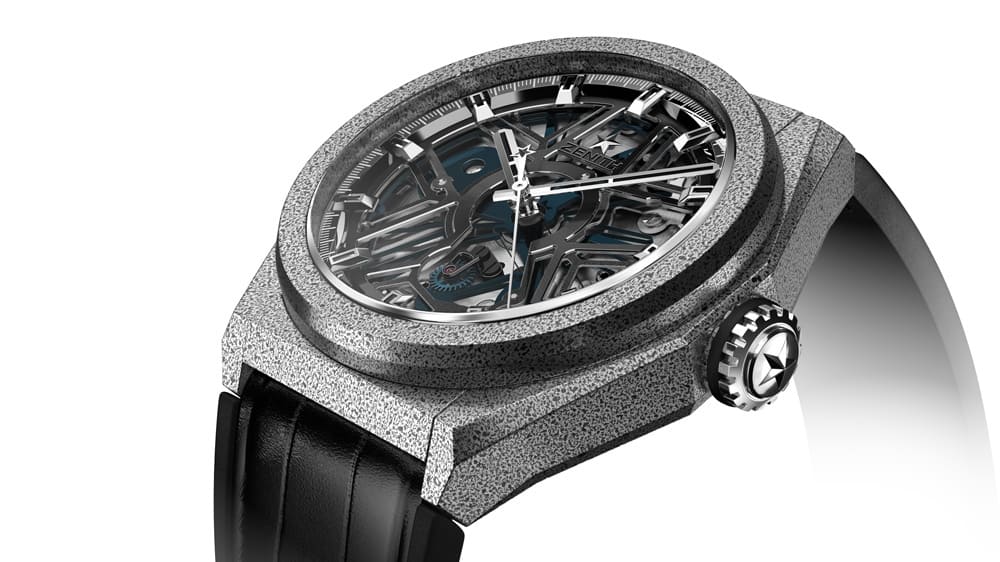 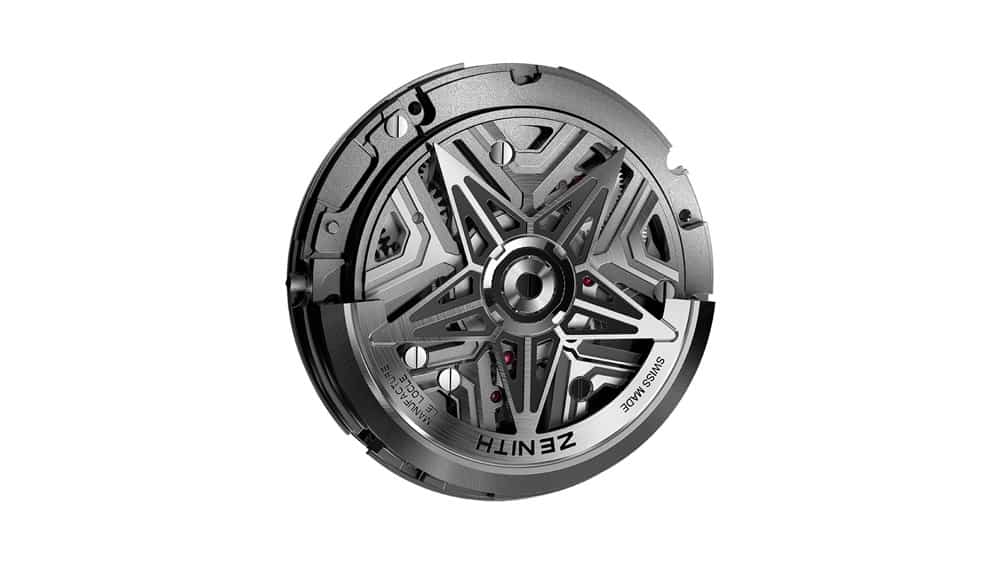 In the world of timekeeping, accuracy is everything. Granted, no mechanical clockwork can approach the precision of an atomic clock, but that hasn’t stopped watchmakers from trying to get that little bit closer. And the people at Zenith have managed to do that and, in doing so, managed to realize some other key improvements.

The movement that powers the Zenith Defy Lab watch utilizes an innovative oscillator made from a monocrystalline silicon. Not only does using this material allow the number of components to be reduced (There’s one component that does what’s usually handled by 31.), but it also drastically reduces the amount of flex. How big is the reduction? Try plus or minus 6°, whereas a typical oscillator can flex up to 300°! It also runs at a blistering 15 hertz, which elevates the precision from the normal chronograph standard of -4/+6 seconds to a mere 0.3 seconds. Huge improvements, all.

Other cool touches on this watch include an aluminum composite case that has the texture of some sort of metallic foam and a black alligator strap. Alas, only 10 people will be able to enjoy those cool touches, and they’ll have to shell out an undisclosed (but presumably huge) amount of money to do so. However, Zenith says it’s already working on optimizing its groundbreaking oscillator for use in its other, more widely produced timepieces. Something to look forward to, don’t you think?