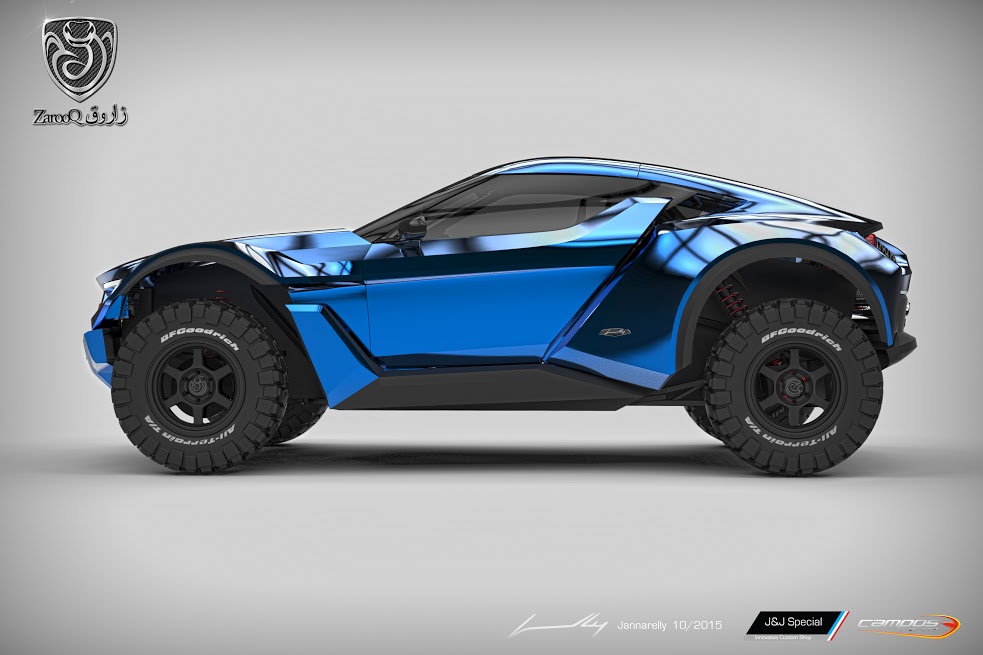 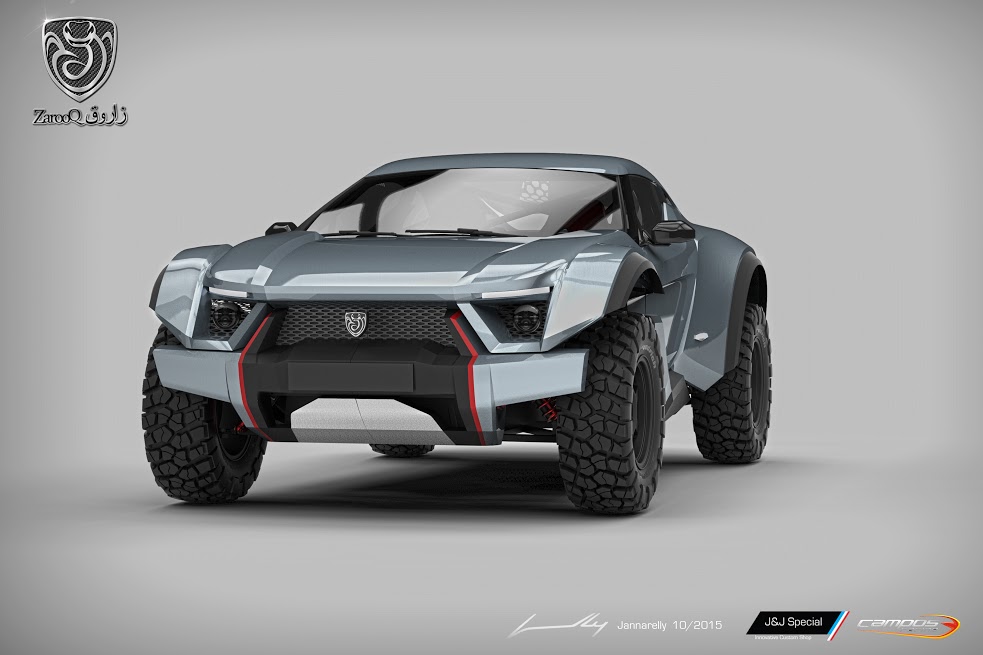 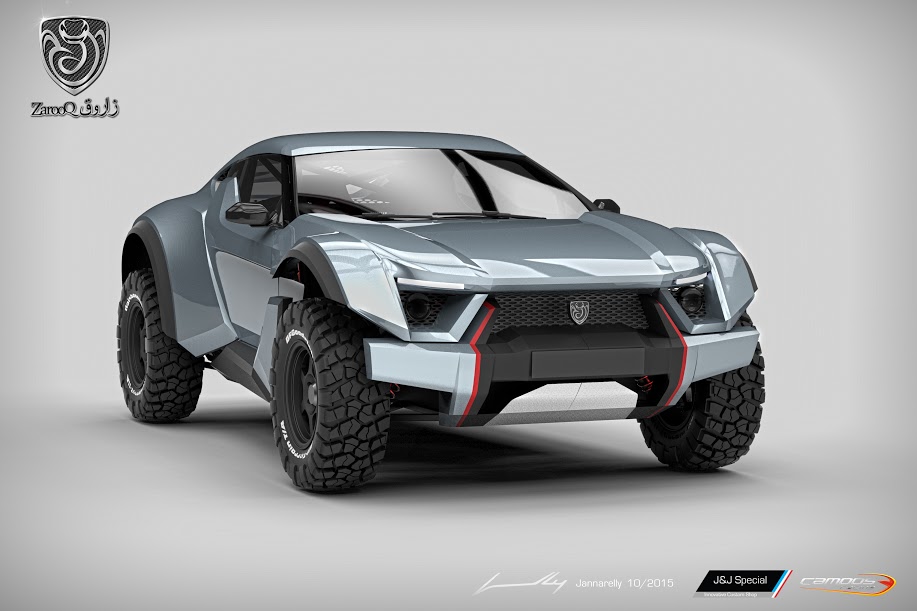 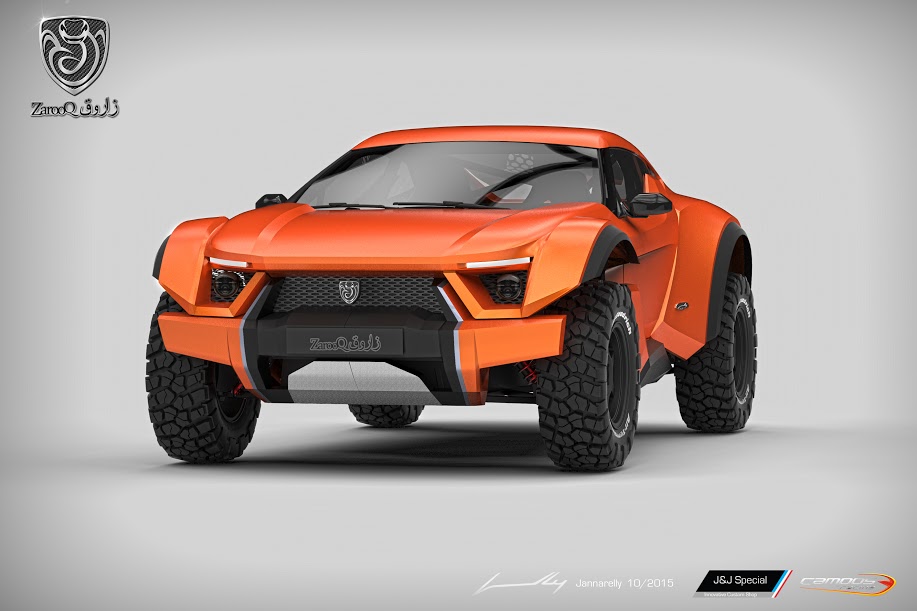 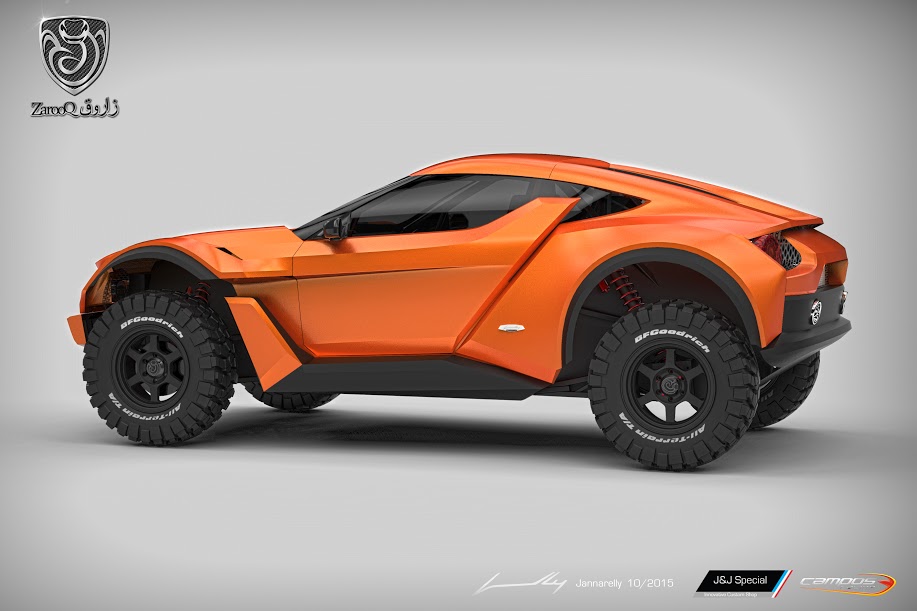 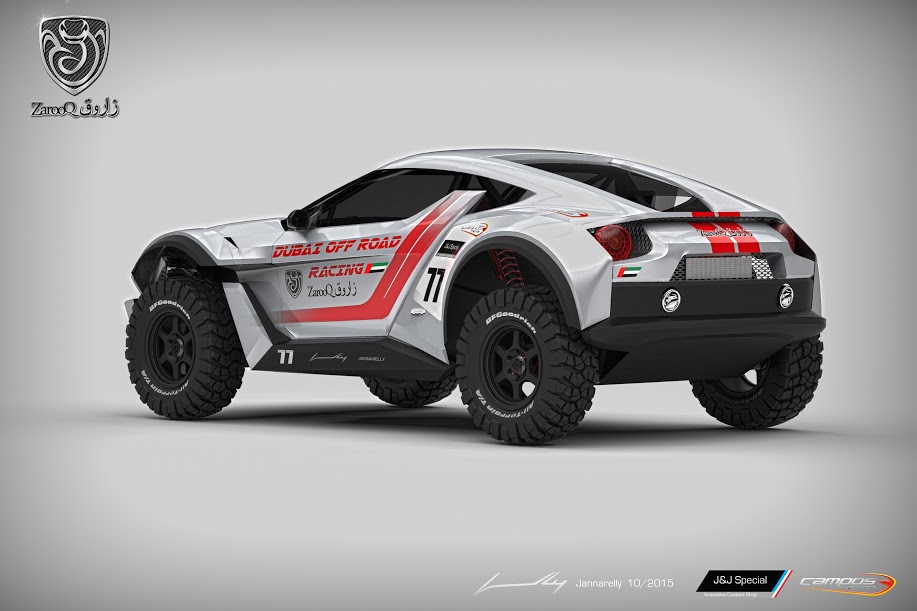 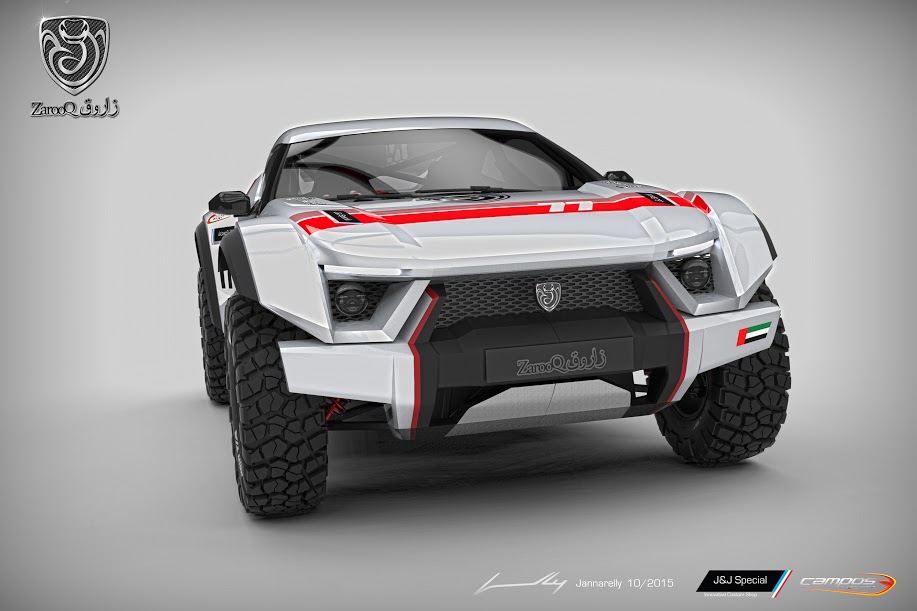 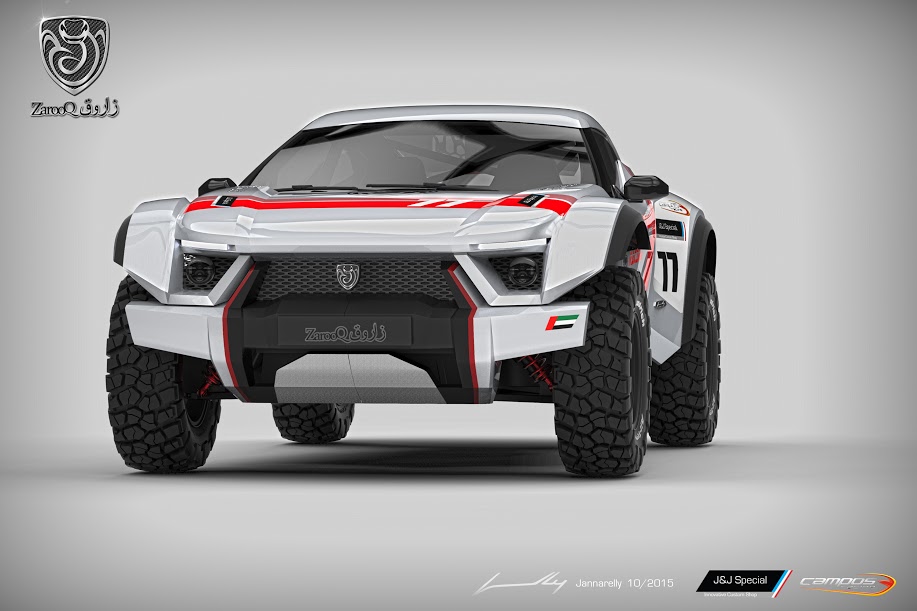 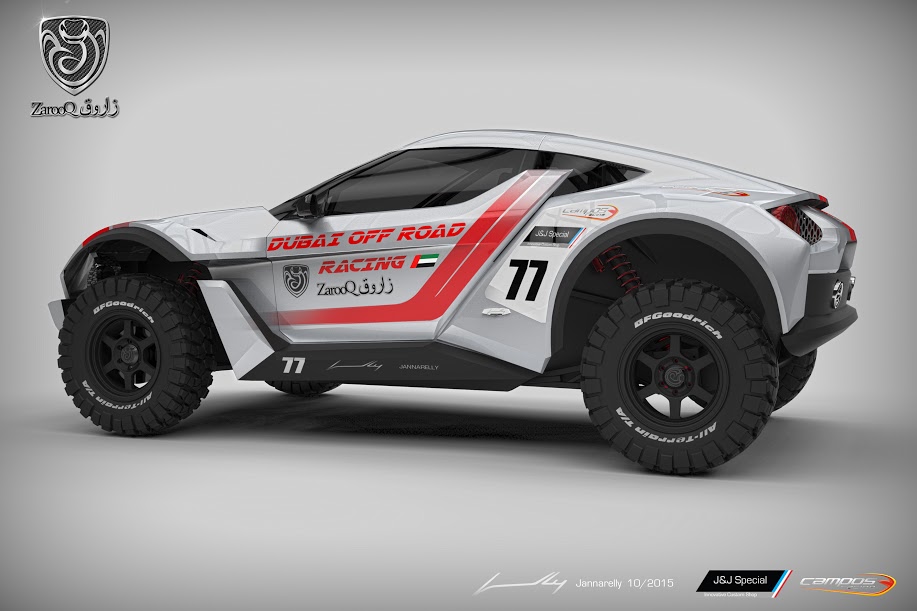 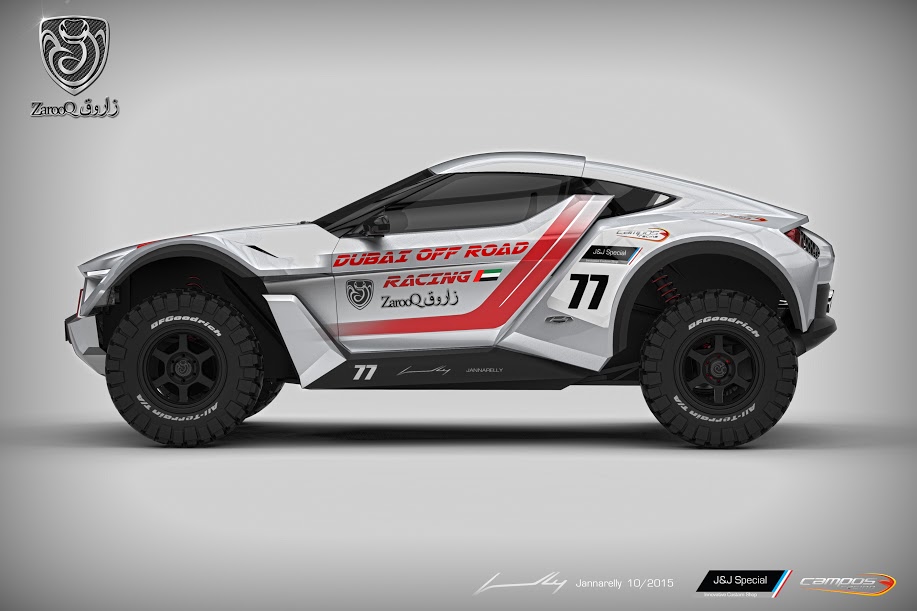 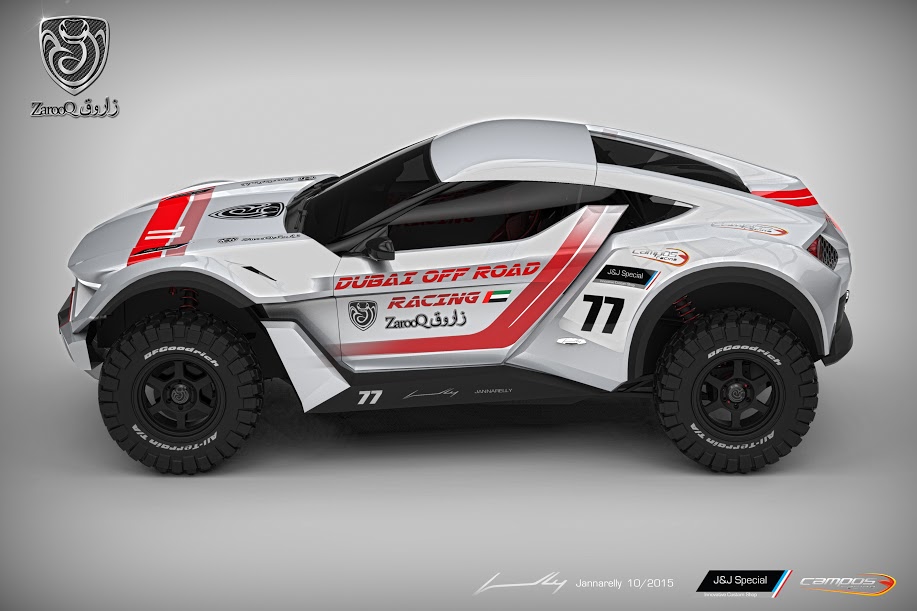 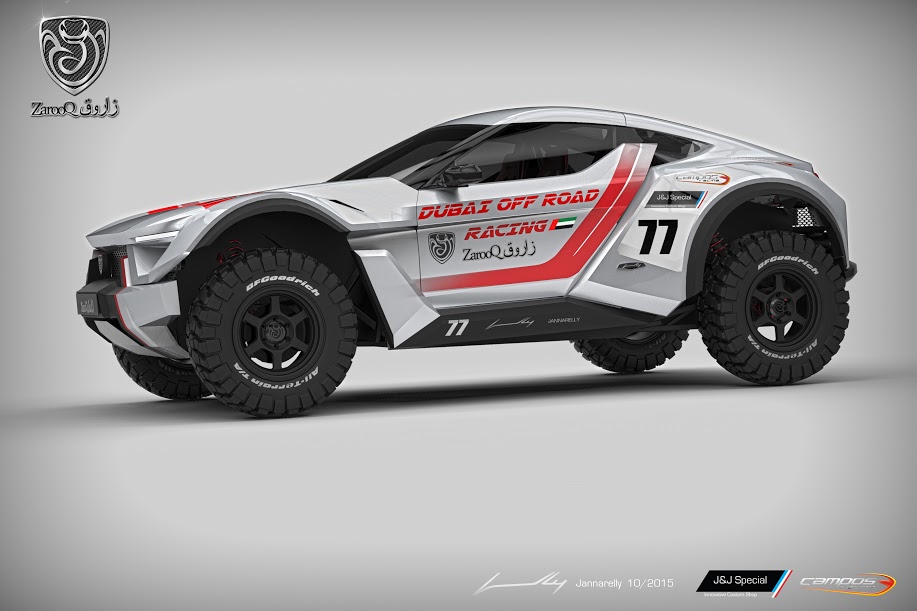 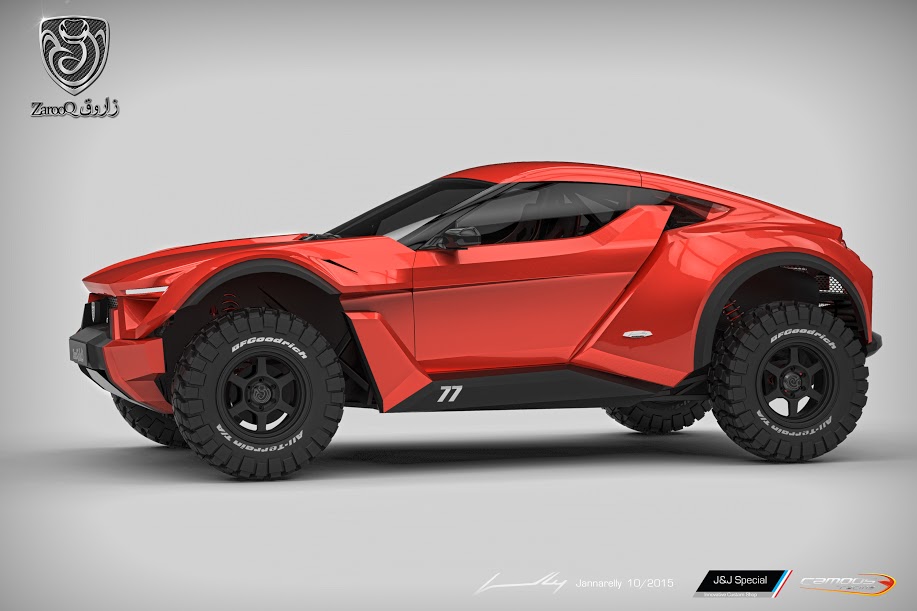 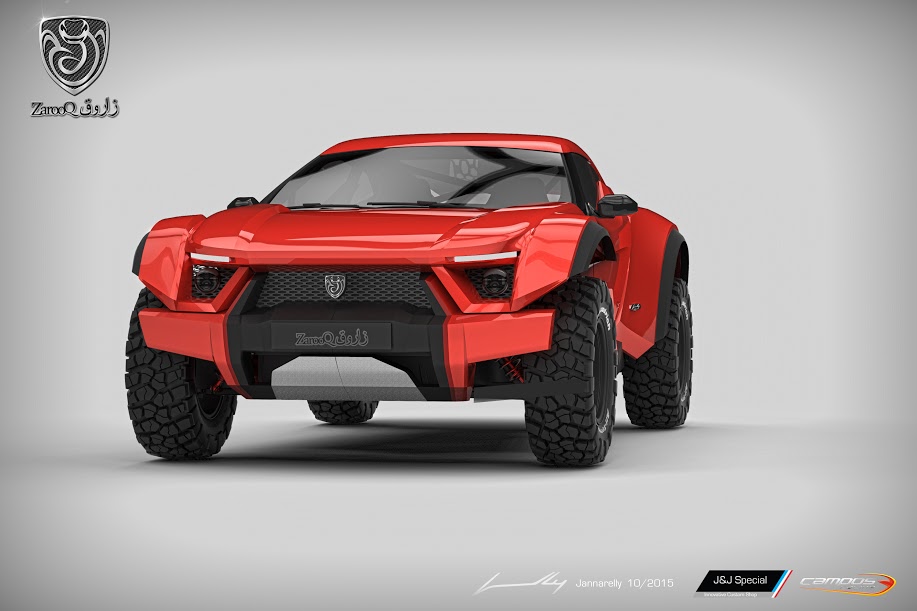 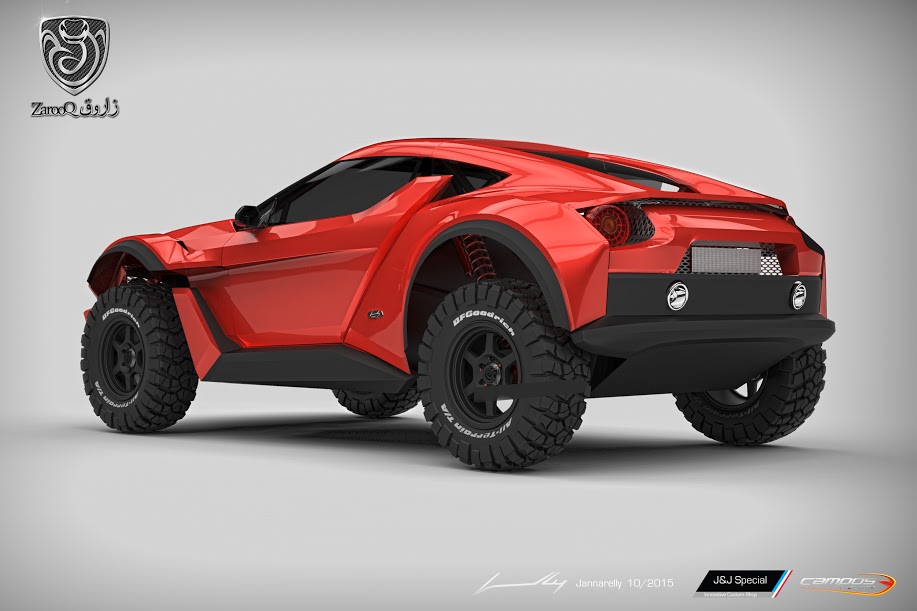 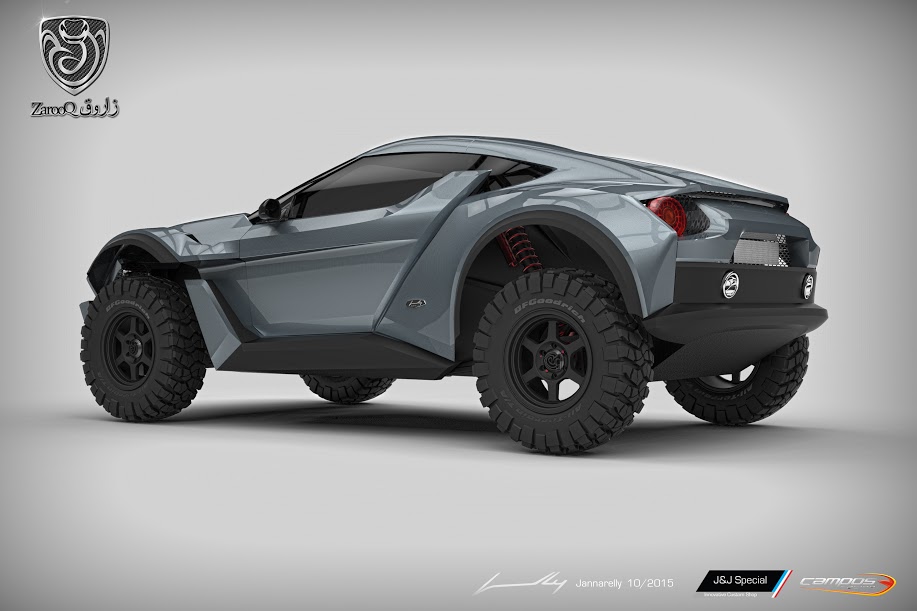 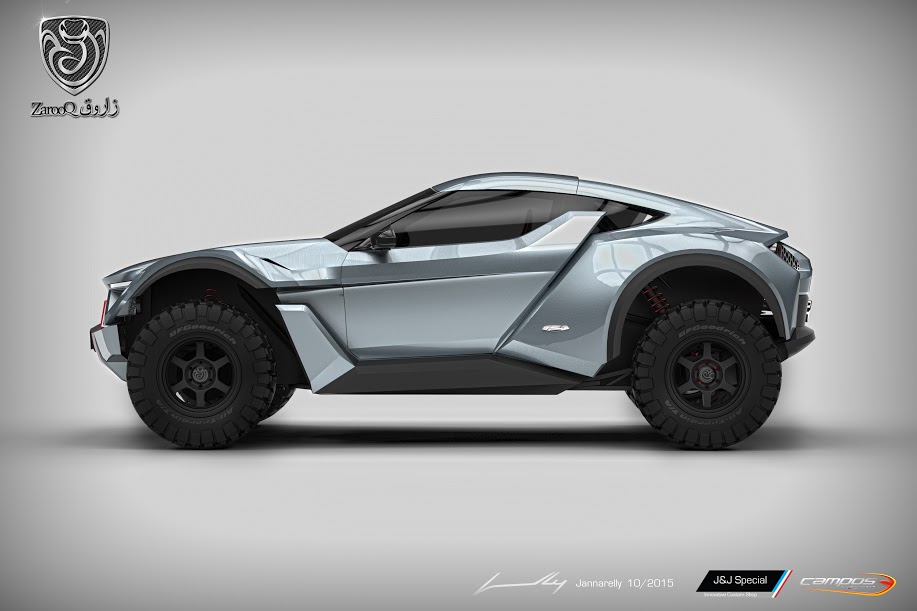 It used to be that the nucleus of the high performance off-road vehicle galaxy was right here in the southwestern United States. After all, SCORE was born here and still has administrative and technical headquarters in Nevada and California, respectively, and SoCal resident Bruce Meyers was the first person to sell a kit to transform the humble Volkswagen Beetle into a sporty, fiberglass-bodied dune buggy. But lately, the Middle East – particularly the United Arab Emirates – has been bolstering its status the place to be for gearheads who like to play in the dirt. And a new company is taking the UAE’s ambitions to the next level by building a complete production automobile.

The Zarooq Sand Racer (named after the Schockari sand racer, the fastest snake in the desert which, in the local Arabic dialect, is known as the Zarooq) might, at first glance, seem like a Local Motors Rally Fighter that’s been treated to the ol’ Ctrl+C, Ctrl+V routine. On closer examination, however, the Zarooq Sand Racer – designed by Anthony Jannarelly who, you may recall, is working on his own sports car – has a lot more going on visually, with “floating” fender and side strakes and an altogether meaner appearance. The Sand Racer also places its engine – a 3.5L V6 of undisclosed origin – behind the two seats and the aluminum rear bulkhead; the front bulkhead is also aluminum, while the majority of the chassis is S355 steel tubing. Drive is sent to just the rear wheels through a 6-speed automatic transmission, while a set of Fox Racing Shox and coil springs provide anywhere from 13.8 to 17.7 inches of suspension travel.

Certainly customers will be able to purchase a Zarooq Sand Racer and drive it on and off road, but the company wants to take things a step further by setting up a spec racing series for the vehicle, set to take place on a sand and dirt track it’s building in Dubai. Additionally, the track (whose shape mimics that of the Arabic characters for “Dubai”) will also be used for corporate events, driving schools and other events. We know where we’re holding our next birthday party…provided we win the lottery between now and June…