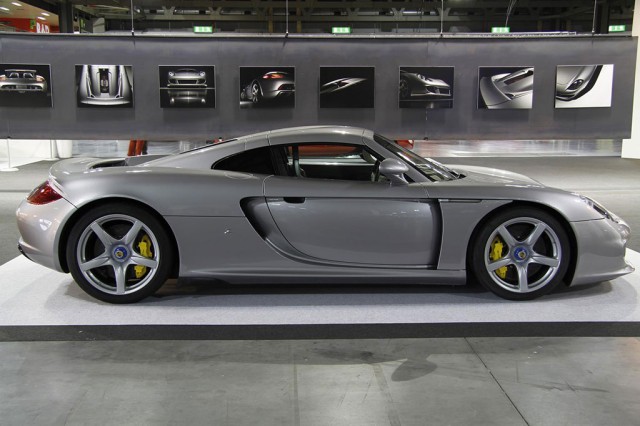 Although it wasn’t the fastest, most user-friendly or, arguably, even the best looking supercar even when it was new, we’re absolutely in love with the Porsche Carrera GT. From its origins as an LMP1 racecar program, to its two-piece removable roof, to its howling V10 engine, to its race-bred, small-diameter, super-grabby clutch for its old school H-pattern 6-speed manual transmission, the Carrera GT is a symphony of engineering excellence, and remains proudly inaccessible to the average reality TV starlet who got her big break courtesy of a homemade porno. As time goes on, we think it will be more coveted than the upcoming 918 Spyder and maybe – dare we say it – the 959.

However, a bone stock Carrera GT wasn’t special enough for rally driver Ernst Berg. So he and his son approached Zagato (the legendary Italian coachbuilder) with the idea of giving their copy of Porsche’s most recent non-911-based supercar a subtle facelift. And the end result may be subtle (at least with regard to the number of reshaped or swapped out body panels), but good golly is it effective. 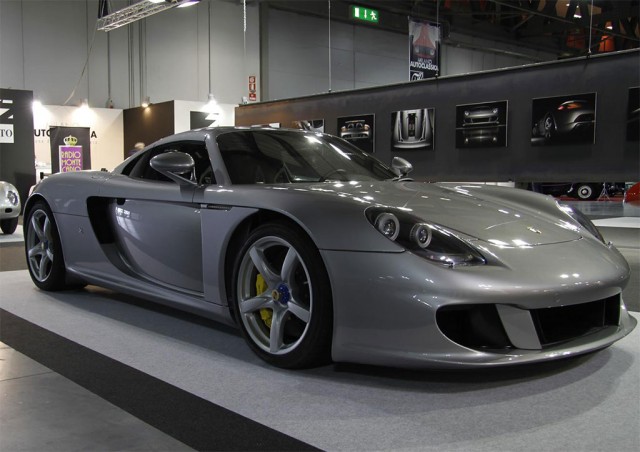 Starting at the front, the bumper features reshaped air intakes, and the creases surrounding the lower parts of the headlights have been sharpened. The rear bumper and diffuser have been changed too, with the lower bumper insert and diffuser both wider than stock. The lower bumper insert also houses a pair of large oval tailpipes in place of the stock circular units. Finally, the Zagato artisans substantially reworked the roofline by replacing the twin low, mesh humps that rise from the engine cover to meet the seat headrests with solid humps that rise up to meet the roof panels and tops of the roll hoops. These new humps also incorporate deeply, deeply tinted quarter windows that extend all the way up to the door windows. This last revision is easily the most notable, and does the car’s looks a world of good; to our eye, a stock Carrera GT with the roof installed just looks unfinished. 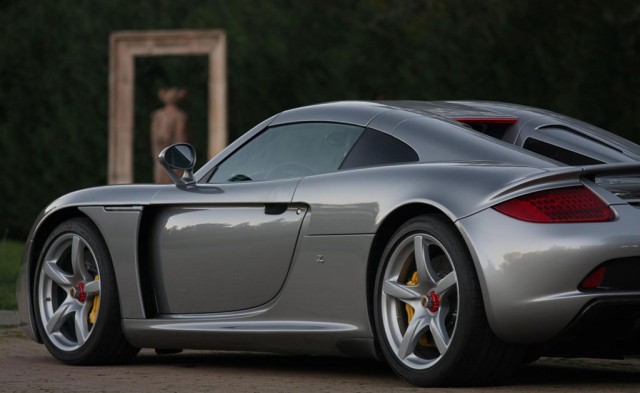 Under the massaged skin, not much has been changed. However, the naturally-aspirated 5.7L V10 now exhales through a bespoke exhaust system, but the output figures (604hp and 435 lb.-ft of torque) are apparently unchanged. The sound, on the other hand, is even more primal. Have a listen in the second video below.

No word on what kind of coin Herr Berg dropped for this coachbuilt CGT, but we’re guessing it was a substantial amount. But considering how great it looks (and how it no longer looks like any of the other 1,269 Carrera GTs that Porsche built at its Leipzig plant), we say it was money well spent. 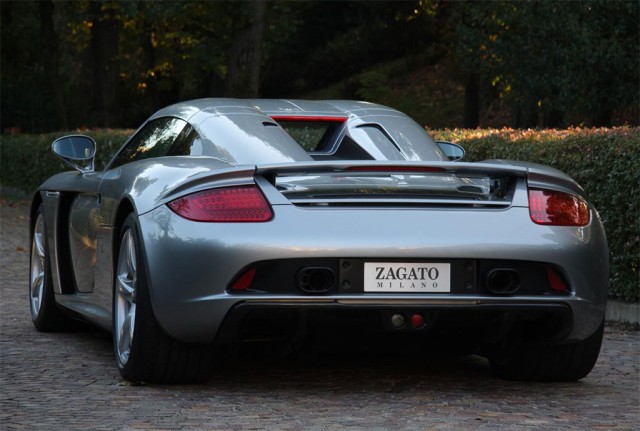