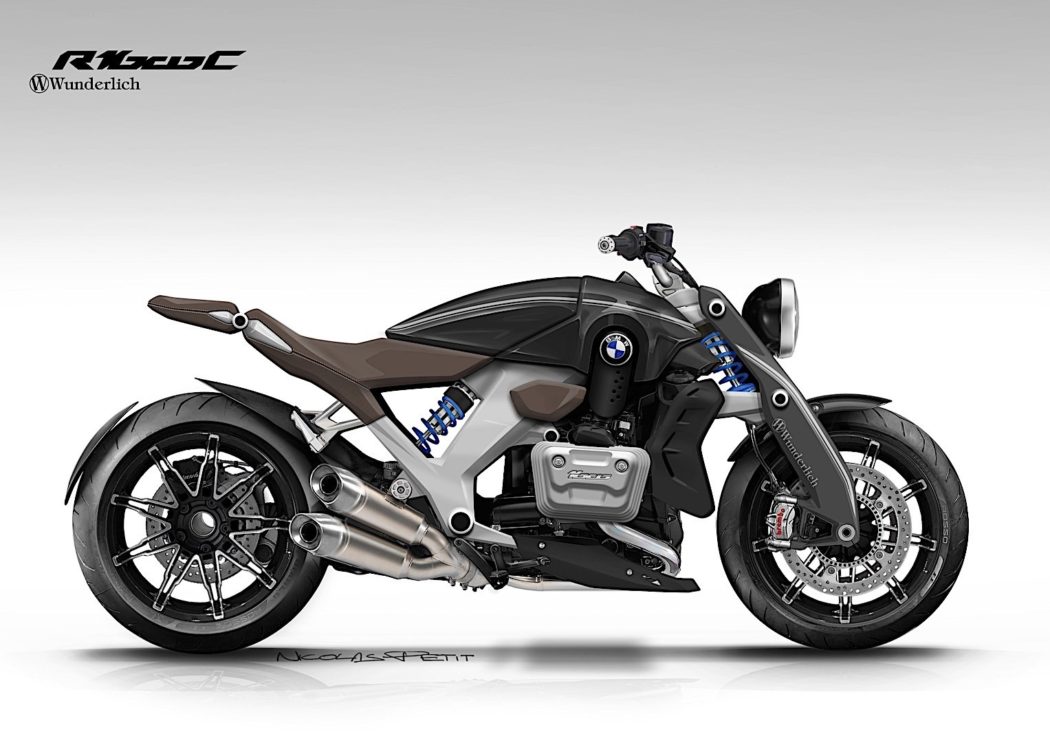 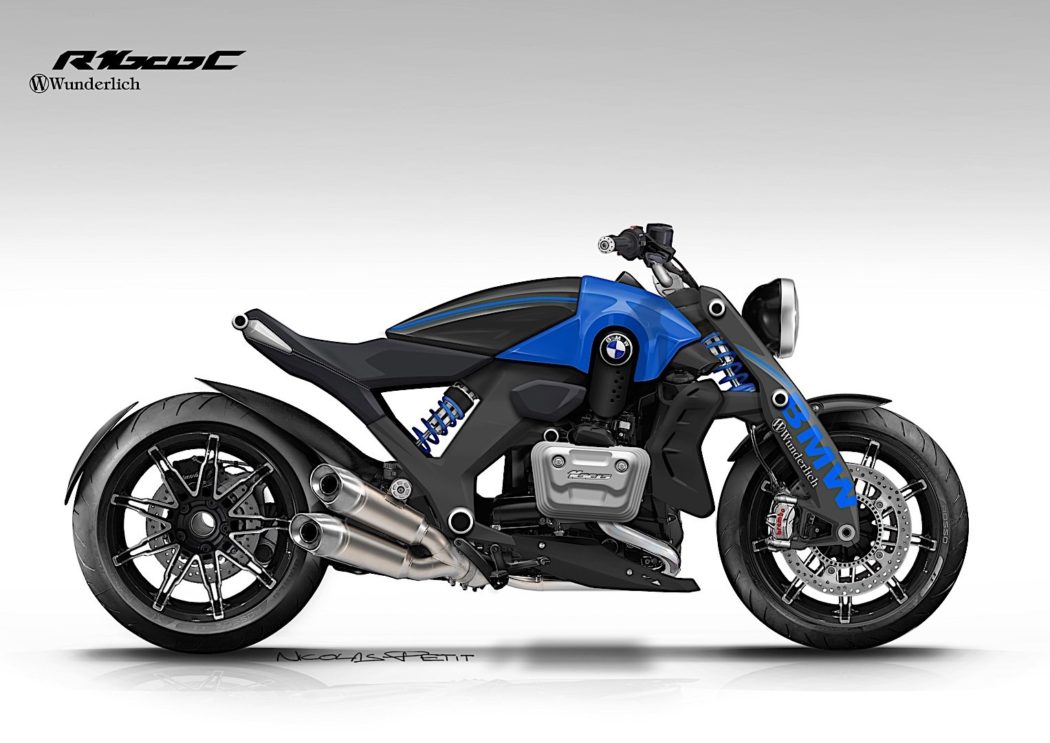 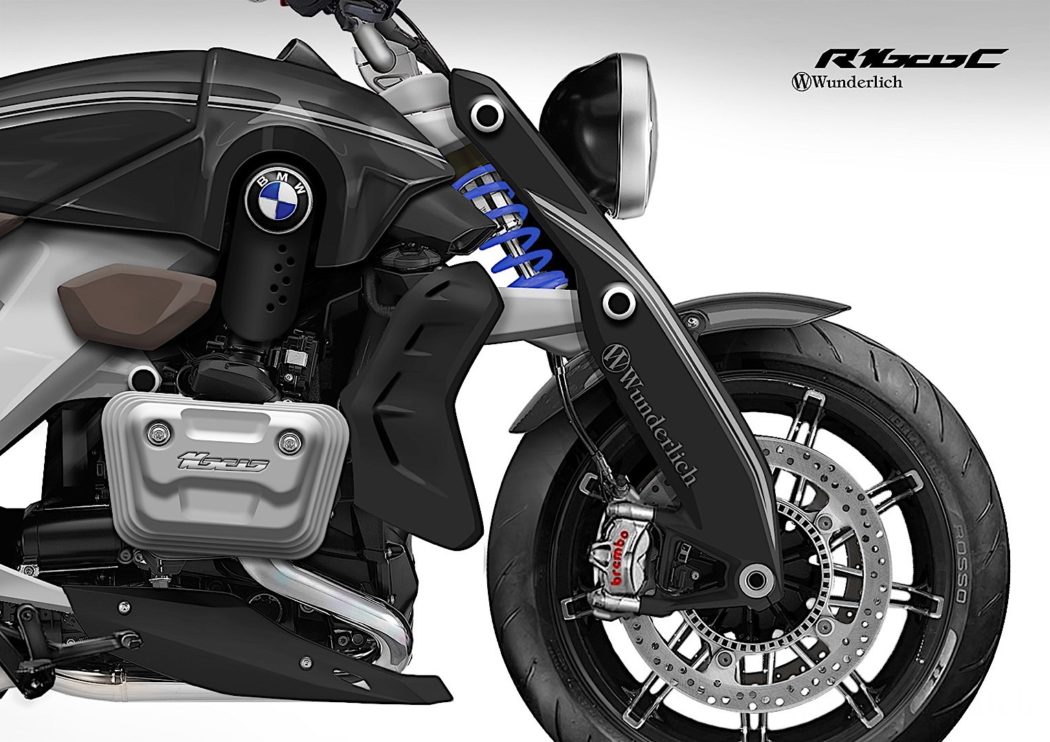 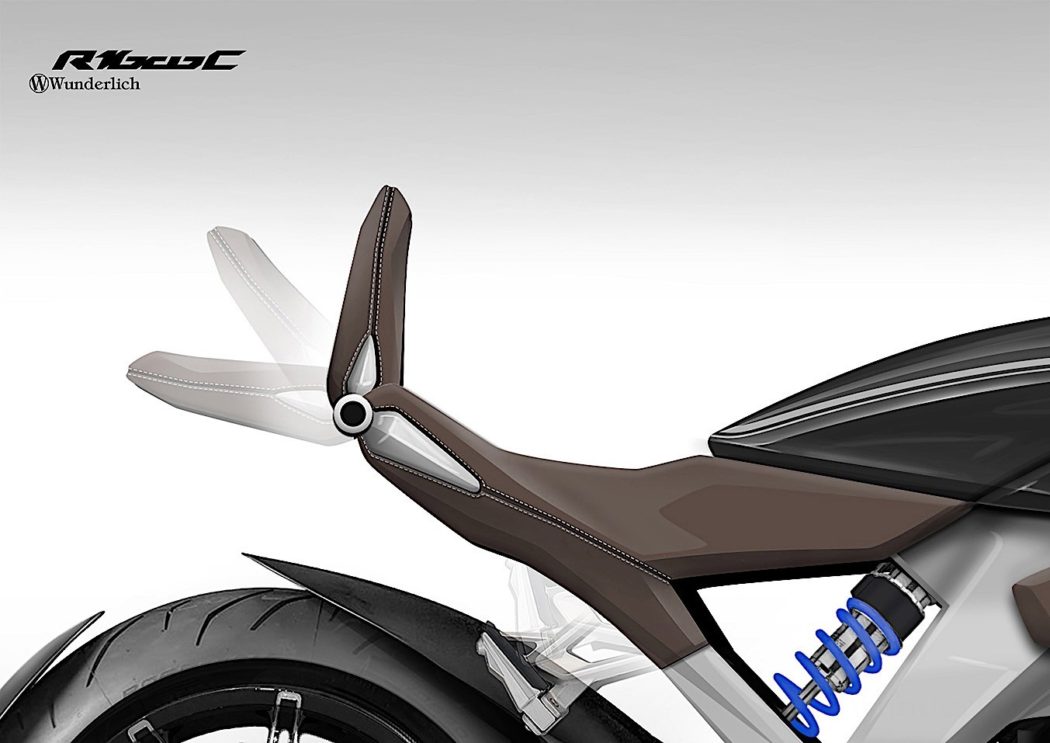 BMW only built the groovy R1200 C motorcycle for eight years, with the last of the 40,218 (if you include the smaller and even-shorter-lived R850 C) examples leaving the factory in 2004. Since then, BMW Motorrad has been in something of a lean period with regard to cruisers. Fortuitously for fans of the species, Wunderlich – a German motorcycle parts and accessories manufacturer specializing in BMWs – has come up with an idea for a modern iteration of this late, lamented bruiser of a Beemer that looks the business.

The Wunderlich R1600 C Concept, if it made it past the rendering stage, would make use of a provocative, almost animalistic arched profile, with a 1,600 cc boxer twin exhaling through twin tailpipes, a telelever front suspension as found on select modern BMW bikes, and a removable pillion for a passenger that, like the R1200 C, can also be folded upward to hold the rider’s butt in place. Honestly, this is an idea that’s too good to not become reality.