Wheelsandmore Mercedes-AMG GT is Stronger Where It Counts 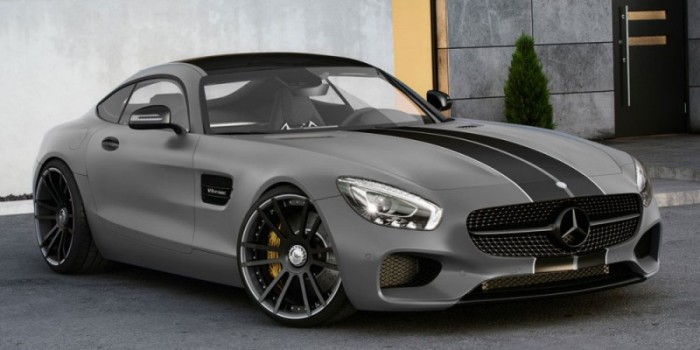 We don’t know about you, but we happen to think the new Mercedes-AMG GT is super exciting to look at. As for driving excitement, well…503 horsepower in the GT S model is nice, but even that figure is a bit dainty by modern supercar standards. In fact, German tuner Wheelsandmore was so bothered by it that it has decided to do something about it. 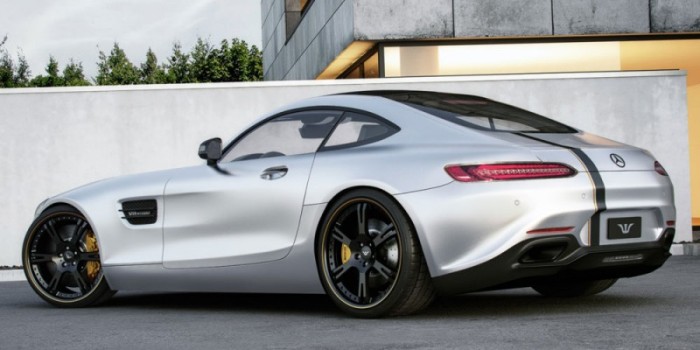 Aside from a set of sweet staggered-size wheels (20” fronts, 21” rears), sport suspension kit (with available level-control system for negotiating speedbumps and whatnot) and a stripe running down the top side of the body, Wheelsandmore didn’t do a whole lot to the outside of this ballsy Benz. And that’s okay, because people are less likely to suspect that any work has been done under the hood…

Oh, but it has had work done under the hood: Wheelsandmore offers two stages of tuning for the 4.0L twin-turbo V8, which elevate output to either 562 horsepower and 516 lb.-ft of torque or 582 horsepower and 531 lb.-ft. And if that’s still inadequate, Wheelsandmore also has a sport exhaust system with computer controlled bypass valves that’s supposedly good for a further 15 ponies. None of these parts are cheap, of course, but if you can’t wait for Mercedes-Benz and AMG to release a GT Black Series, what’s a few dozen grand out of your pocket? 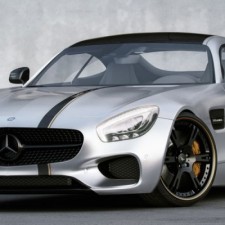 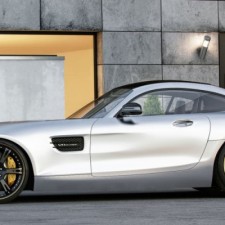 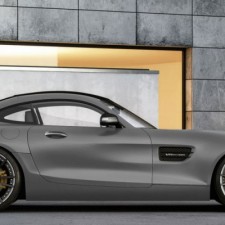 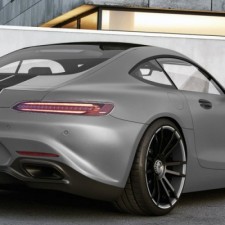 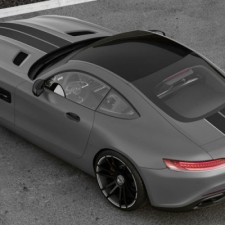