Wheelsandmore Cranks the Mercedes-Benz CLS63 AMG up to Seven-11 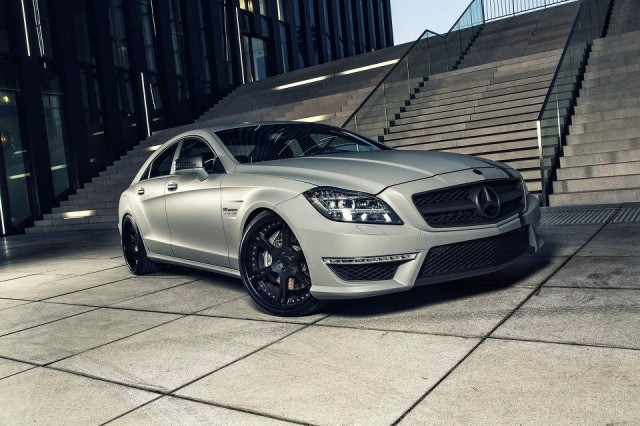 While we mourn the ongoing phasing out of hairy-chested, large displacement naturally aspirated V8s in favor of smaller, turbocharged and supercharged V6s and V8s, there’s no denying these downsized boosted engines have oodles of power potential. An ECU reflash here, a smaller supercharger pulley or stiffer wastegate spring there, and suddenly you’ve got an extra 25-30% more power than stock. Pretty compelling argument for forced induction as a replacement for displacement, don’t you think?

Regardless of your stance on the trend, Mercedes-Benz’s AMG division has created one of the best force-fed performance engines on the market with its M157 V8. This 5.5L twin-turbo V8 belts out more than 500hp, and makes AMG models like the new CLS63 AMG go as fast as they look. But tuner Wheelsandmore has figured out how to make the CLS63 AMG go and look even faster. 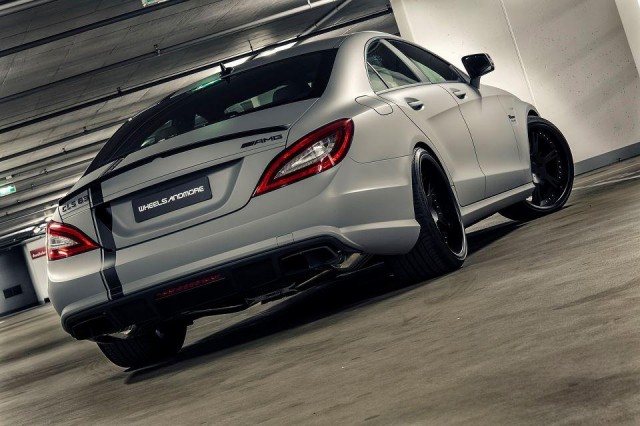 Dubbed the Seven-11, this fire-breathing four-door coupe (a term which, truth be told, has always been pretty fingernails-on-a-blackboard-like to us) has been clothed in an “Armageddon-matte-gray” and “light-matte-black” vinyl wrap from Cover EFX. The stock wheels have been replaced with20” 6Sporz² wheels wearing Continental tires and finished in black to match the stripes on the vinyl wrap, and the grille, rear spoiler and other trim items have been refinished in black. The ride height has also been reduced by 1.2 inches. No, none of the body panels have been replaced, but when the stock second gen CLS with AMG bits looks so sweet to begin with, is that such a bad thing?

And speaking of sweet, that almost kinda begins to describe what’s going on in the engine room. A reprogrammed ECU, freer flowing intake system, sport catalysts, and a sport exhaust system with remotely adjustable flaps allow the biturbo V8 to sound meaner and, more importantly, results in700hp and 811 lb.-ft of torque. Wheelsandmore hasn’t given any performance figures, but we’re guessing blasts to 60 mph will be in the vicinity of four seconds, and top speed (assuming the electronic limiter has been lifted or removed) will be knocking on the door of 190 mph once you’ve ripped through the gears of the 7-speed automatic transmission. 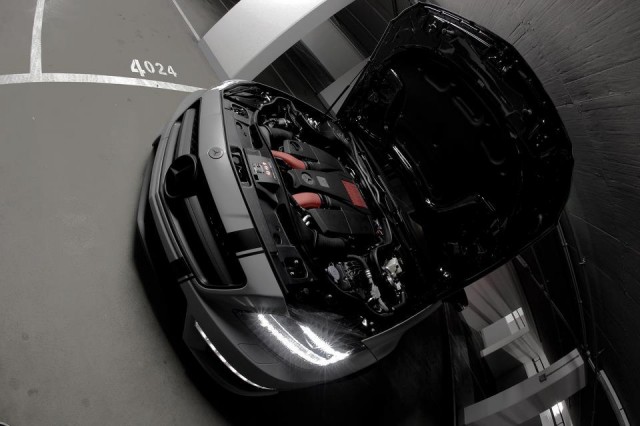 Wheelsandmore also isn’t saying what a Seven-11 conversion will cost, but we assume it will be something in the low or very low five-figures. Not insignificant, but considering a new CLS63 AMG starts at $95k and change, we assume few customers will balk at the invoice. We wouldn’t if we were in that situation, and we haven’t even opened the taps on those 700 ponies. 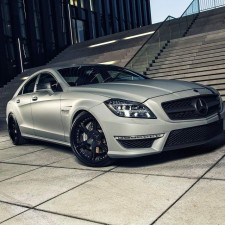 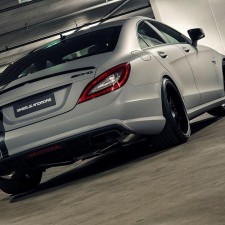 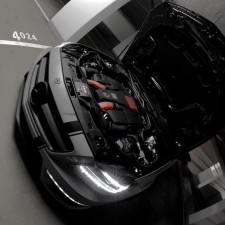 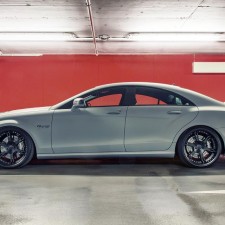 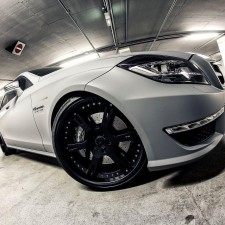 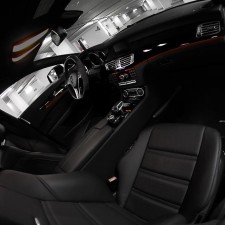 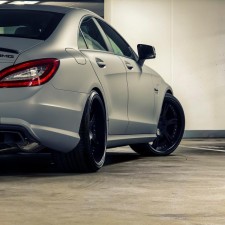 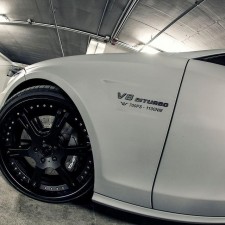 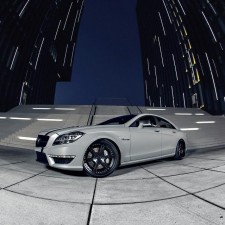 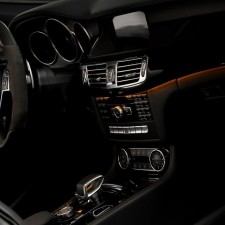 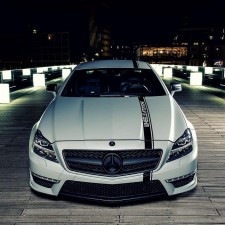 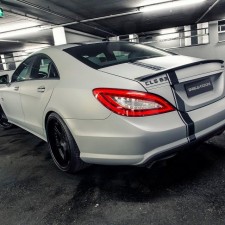 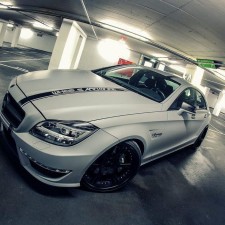 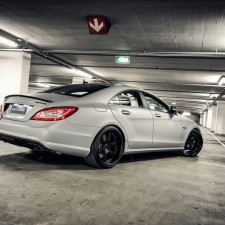 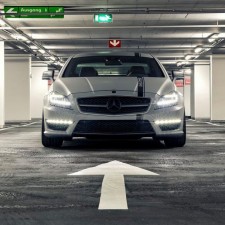 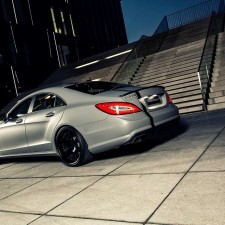 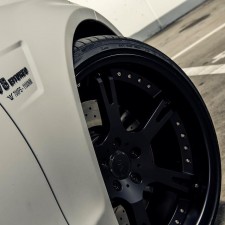 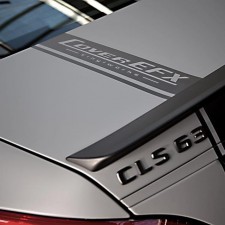 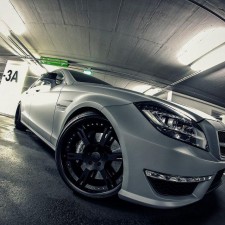