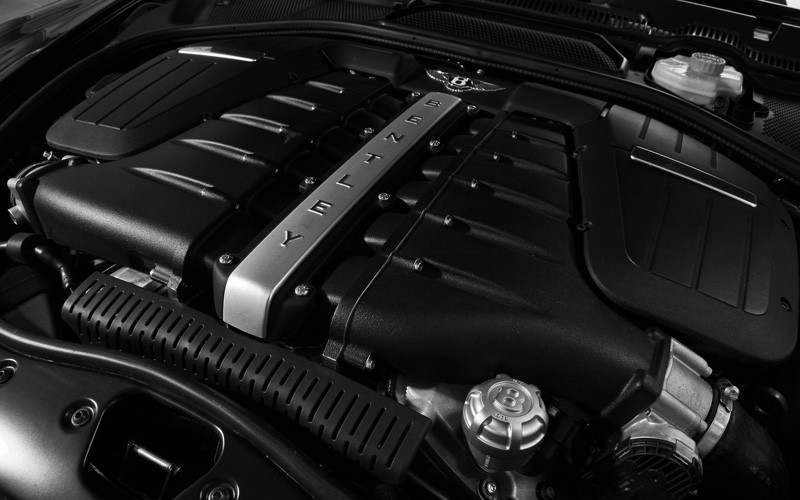 Although we don’t have any hard numbers in front of us right now, we can report anecdotally that the Bentley Bentayga has taken the brand’s sales into the exosphere. Like corporate cousin Porsche before it, the fabled British brand is making it rain with an SUV that’s proving popular with buyers, including many that previously wouldn’t have considered a Bentley. But there are still those that won’t consider one as long as tuner Wheelsandmore doesn’t offer an upgrade package for the luxury off-roader…and those people are now out of excuses.

The Wheelsandmore Bentayga utilizes a new add-on front splitter and rear spoiler that attaches to the tailgate below the rear window, as well as a set of the firm’s 23” LeMan wheels and suspension adjustment bolts that let the air-sprung land dreadnaught sit lower. Nothing terribly radical visible from the outside, then; however, the story underneath is quite different, with a new less restrictive exhaust system, ECU and other components elevate the 6.0L twin-turbo W12’s output to 700 horsepower and 782 lb.-ft of torque. Wheelsandmore doesn’t offer revised performance projections, but you can bet this behemoth will scamper to 60 mph quicker than the factory claimed four seconds flat. Just be sure no one sees you wrinkling all that pavement, okay?