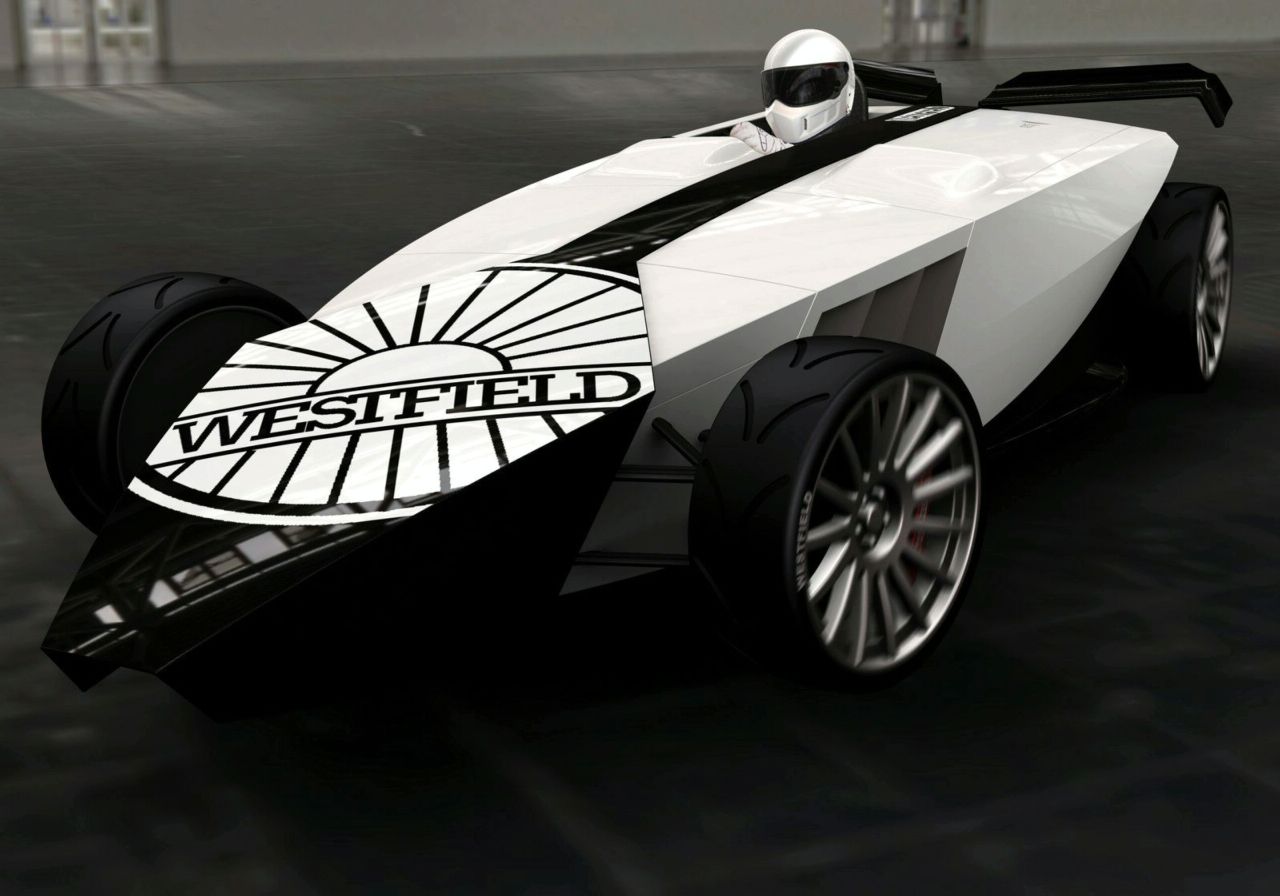 The name Westfield Sportscars may not immediately ring a bell but the Lotus 7 should. The same British company responsible for producing various stellar replica Sevens is now working on a full-on electric sportcar, known as the iRacer, with aspirations to compete in the EV Cup.

The iRacer weighs a super light 1,300 pounds, of which 440 pounds comes by way of lithium phosphate batteries mounted inside and underneath its tubular chassis. The design is flexible enough to allow for additional batteries to be mounted at the front of the vehicle as well.

The drivetrain consists of two Oxford Yasa electric motors (80kW) which propel it from 0-60 mph in under 5 seconds, topping out at a governed limit of 110 mph. The rear-wheel drive dynamo will have a range of 55 miles on a single charge. Look for the Westfield iRacer on tracks around Europe and elsewhere as the SportEV class really takes off this year.