This Washington State House has Its Priorities in Order [w/ Video] 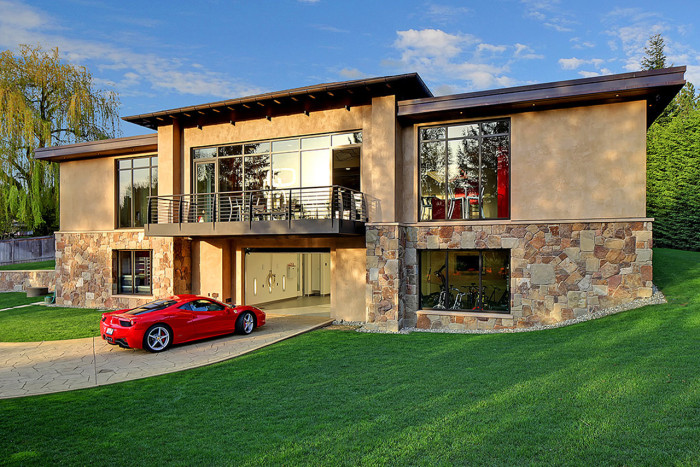 With a three-day holiday weekend on deck here in the U.S., lots of folks are heading out of town for one last getaway before Summer 2014 is consigned to the history books. Starting next week, most of us will be sticking close to home for the next six or more months. (Yes, we realize a lot of people also venture afield for Thanksgiving, Christmas and other winter holidays, but since that often entails involves dealing with Jack Frost and/or sanity-sapping relatives, not everyone looks forward to those vacations.) Boring, sensible, unexciting home… 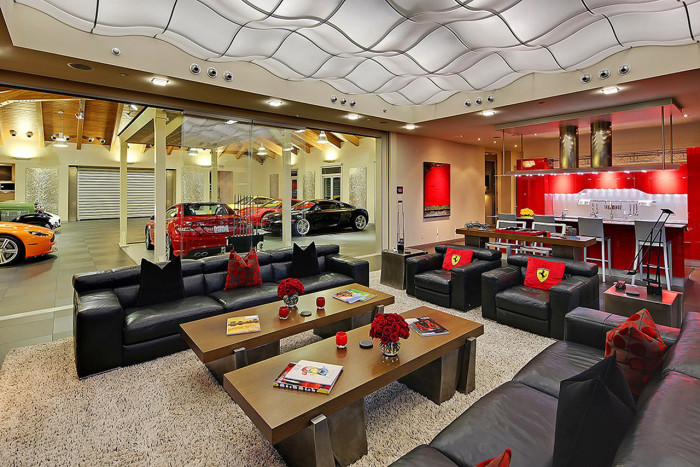 Of course, if you happen to have about $4 million and change to spend on a domicile, and you happen to like the idea of having Bellevue, Washington in your mailing address, you could spend your non-vacation time in this sweet pad. Sure, this 6,750 square foot house (built in 2009 on a 0.55 acre lot) has two bedrooms, two-and-a-half bathrooms, a stylish kitchen and a gym, but the real selling point of this place as far as we and you are concerned is the attached 16-car garage. And when we say it’s an attached garage, it’s completely under the roof of the house, with a sliding multi-piece glass wall the only thing separating it from the kitchen and living room. 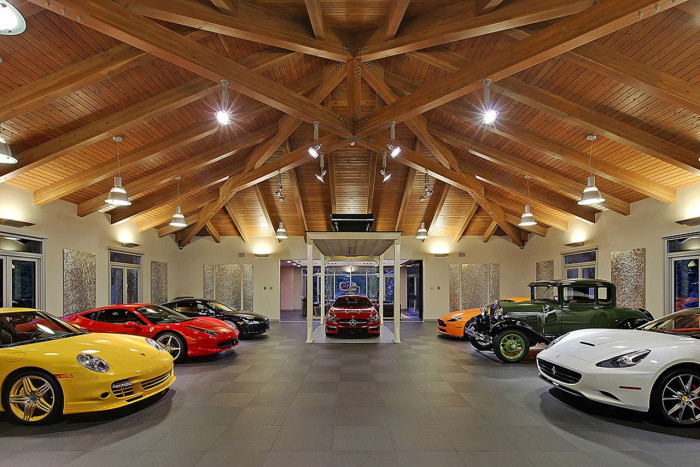 As if the garage’s copious capacity wasn’t attractive enough, it also has a vaulted ceiling and two entrances, the lower of which is accessed by a one-car hydraulic lift. Yes, we realize some of you need more than two bedrooms, and that the PNW’s weather tends to waffle between “overcast” and “better-start-mainlining-Zoloft.” Oh, and $4,000,000 is a crapload of clams. But if you’re gaga for cars and no more than two kids (if any), you’re probably making a list of nonessential organs you wouldn’t miss as we speak. 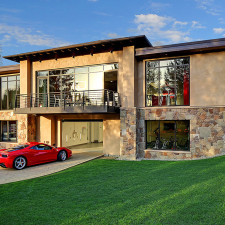 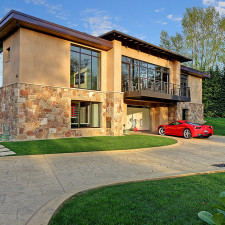 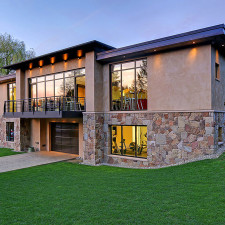 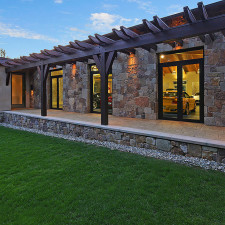 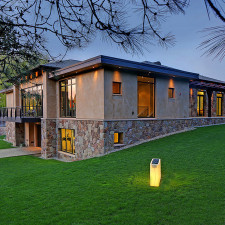 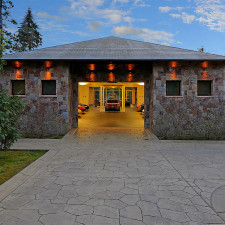 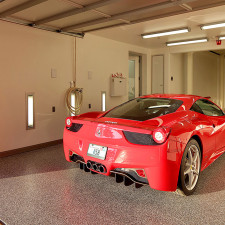 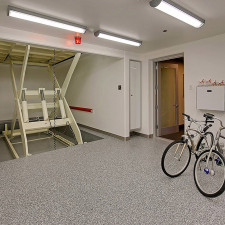 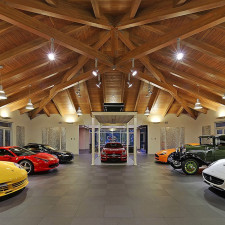 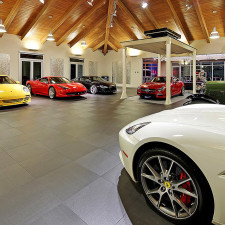 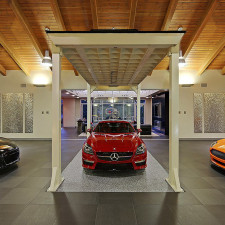 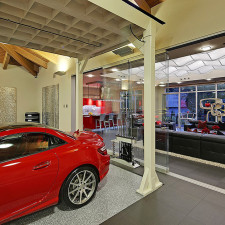 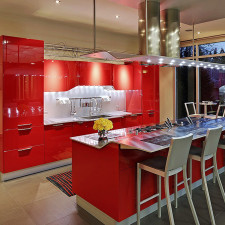 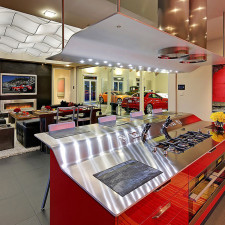 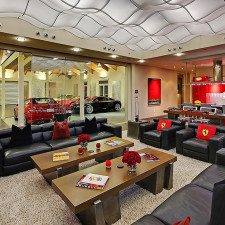 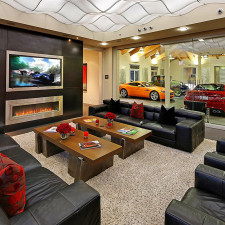 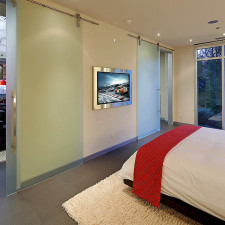 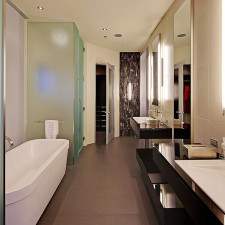 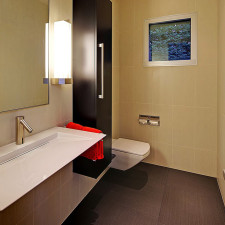 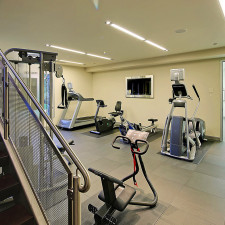