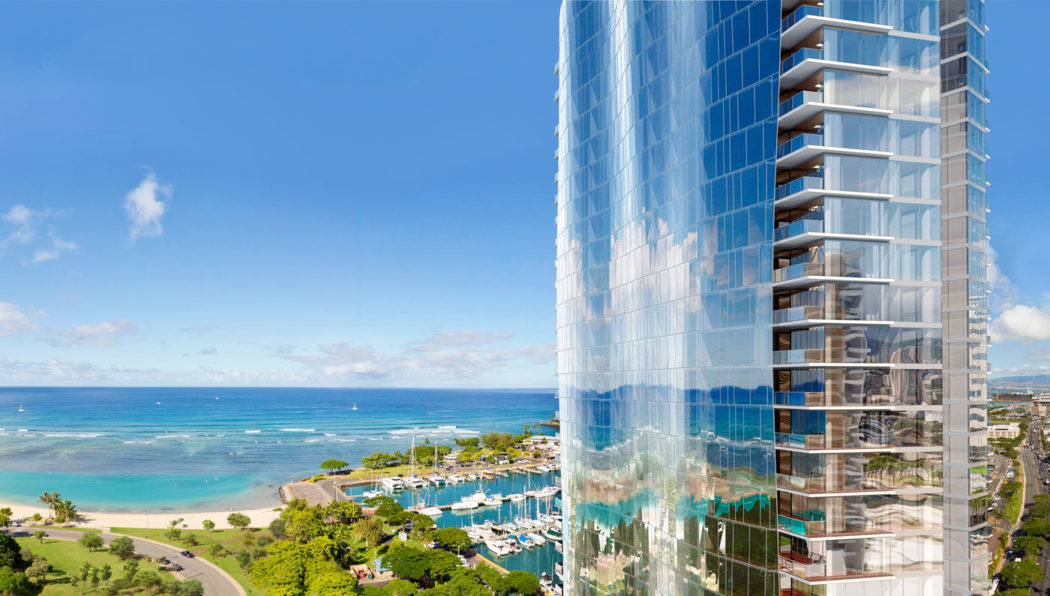 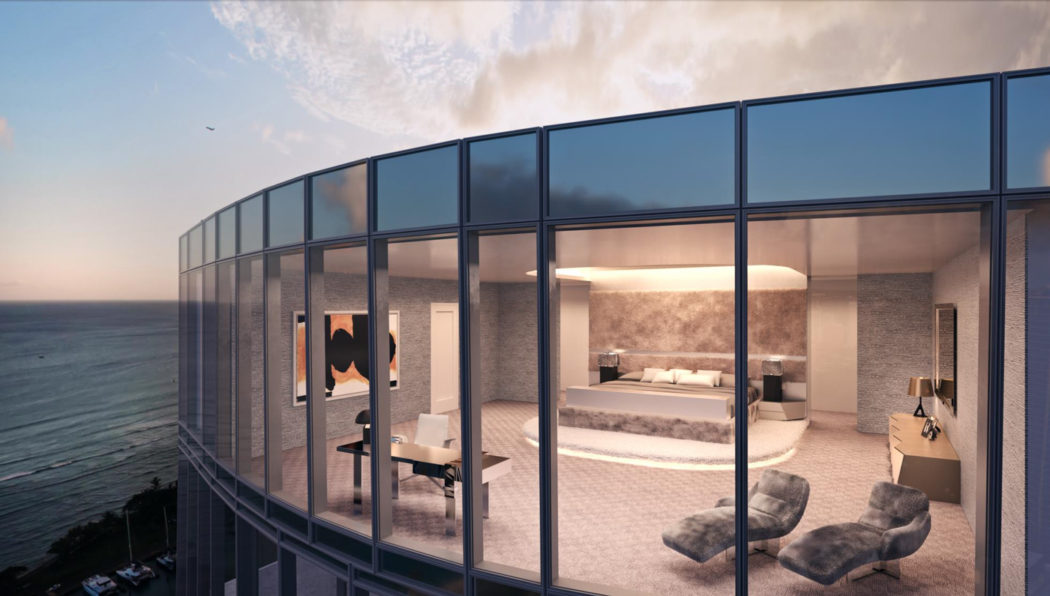 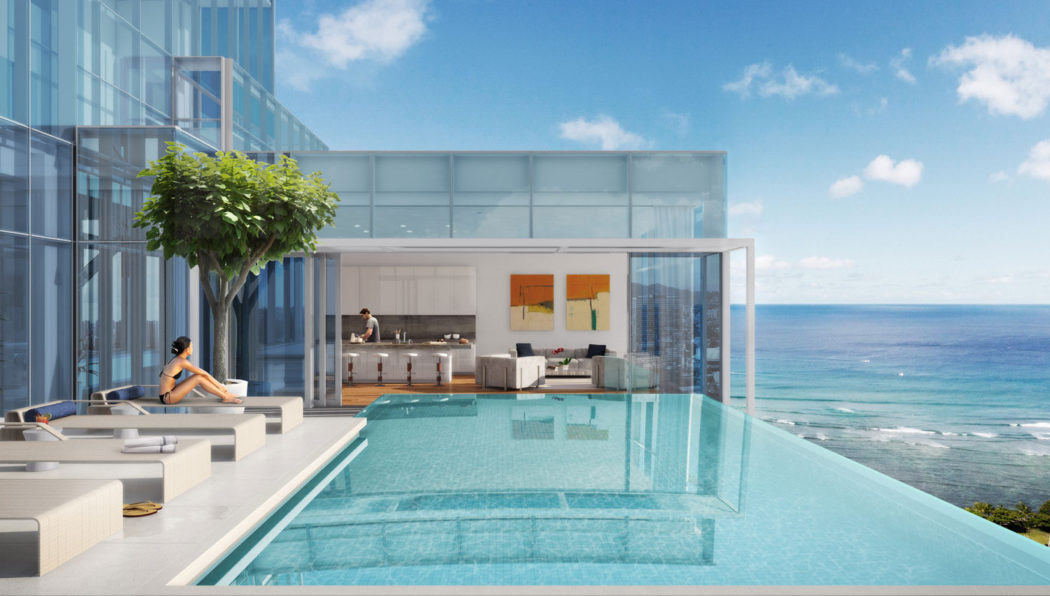 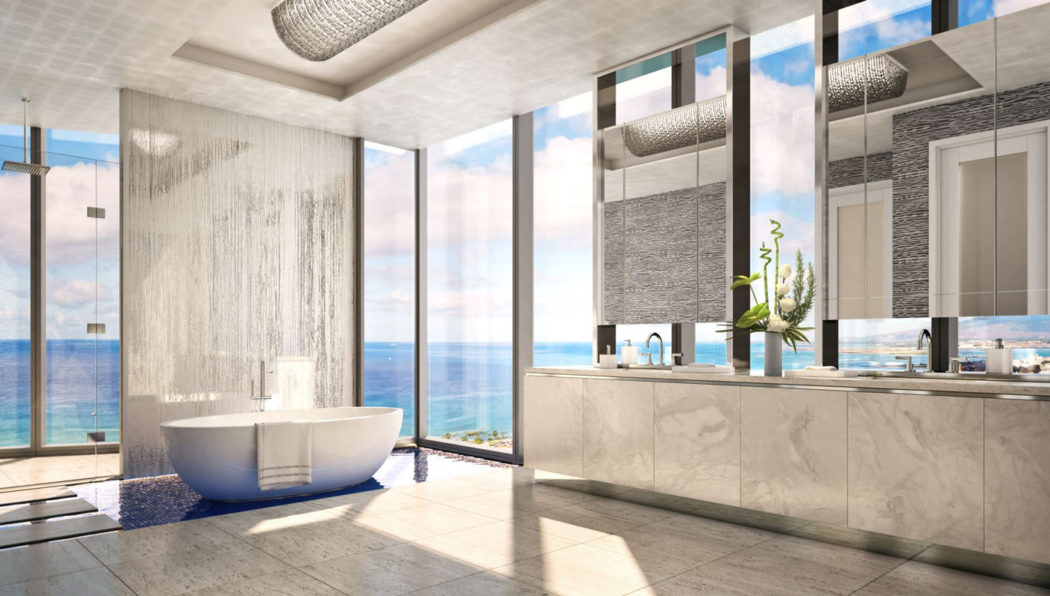 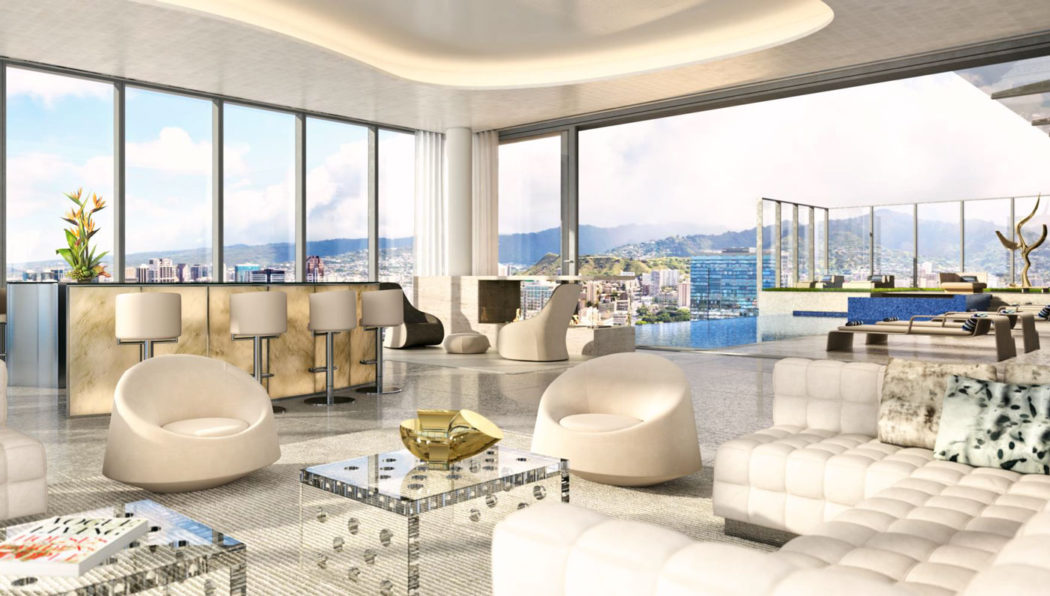 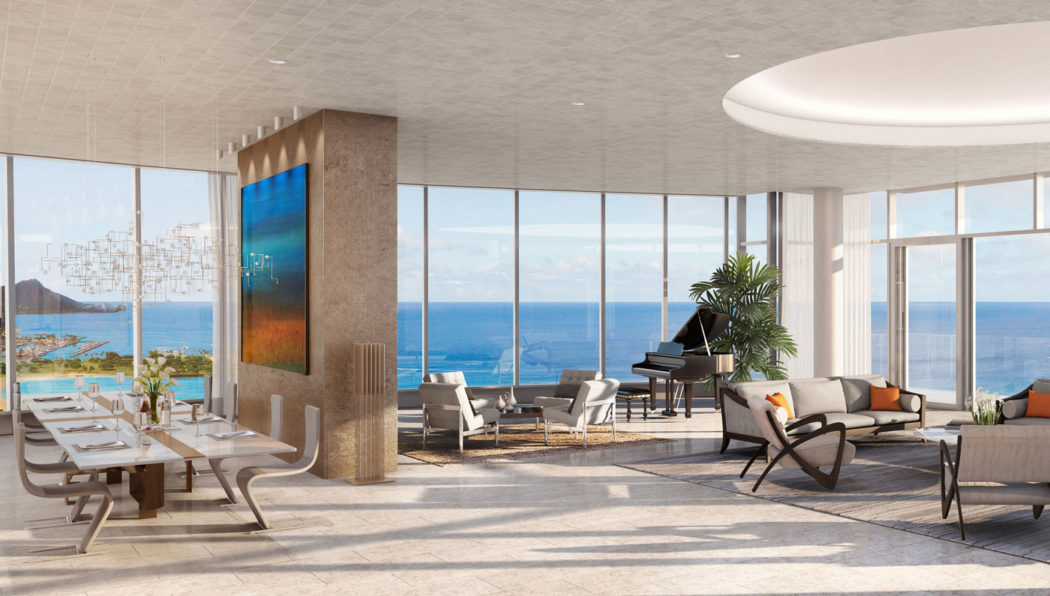 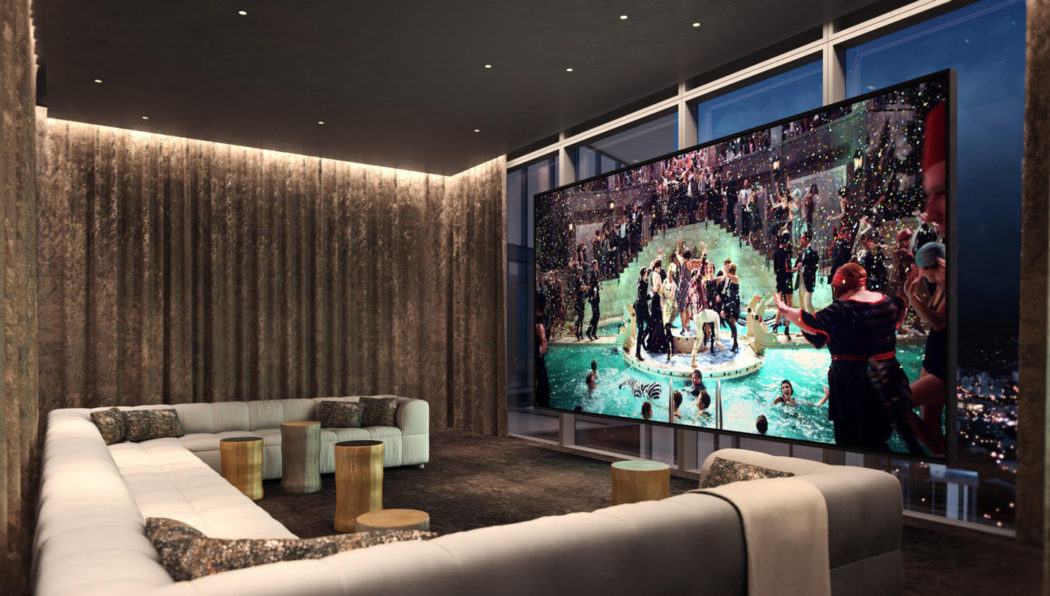 A lot of people dream of moving to Hawaii…and some of those dreams don’t even involve Ferrari 308 GTSs or luxuriously lush mustaches! In all seriousness, having a Hawaiian home would be sweet, though some homes would be sweeter than others. Take, for example, this stunning 10,000+ square-foot penthouse atop Honolulu’s new 36-story Waiea Tower. Called Grand Penthouse (Super creative, we know…), this five-bedroom pad packs an open concept kitchen, a private rooftop pool, and a rooftop one-bedroom guesthouse complete with its own kitchen, bar and living room. The penthouse also includes a four-car garage (to complete the Test Drive: Unlimited fantasy), and access to community amenities like an infinity-edge pool, an indoor golf simulator and a fitness center with separate yoga room. That’s a lot of cool stuff; then again, the $36 million asking price is a lot of money.