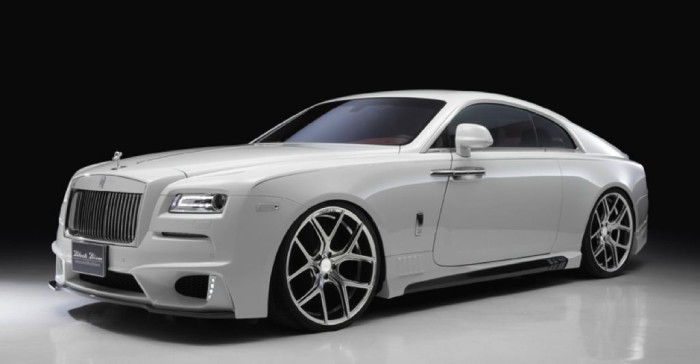 Few brands are more synonymous with “class” (specifically “high class”) than Rolls-Royce. Even with a full family of modern, rather Germanic looking models (which makes sense, considering the nameplate has been owned by BMW for close to two decades) in its arsenal, the Spirit of Ecstasy still brings a lot of old money boys to the yard. Of course, it also attracts quite a few new money buyers, and it is for those folks that Wald International has created this new Black Bison styling package for the Wraith.

In typical Wald fashion, there is a plethora of new body parts, including (but not necessarily limited to) new front and rear bumpers (the former featuring LED running lights and the latter a diffuser), side skirts and dual rear spoilers. Wald has also lowered this Roller’s suspension and fitted a set of colossal split-spoke 22” wheels. The shapes of some of the scoops and flourishes don’t really complement the Wraith’s imposing squarish physique, but if Wald International manages to sell a bunch of these body kits – which are available in the buyer’s choice of fiberglass or carbon fiber – to owners of Rolls-Royce’s entry-level luxury coupe well…it’s kind of a moot point, isn’t it? 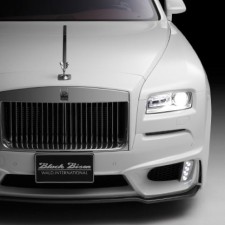 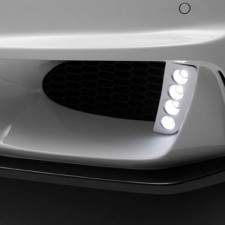 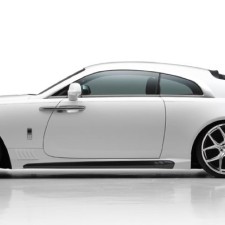 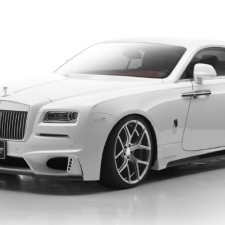 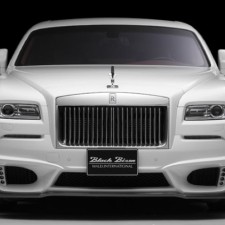 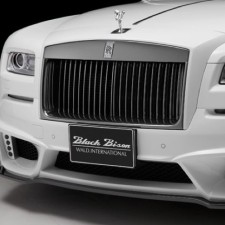 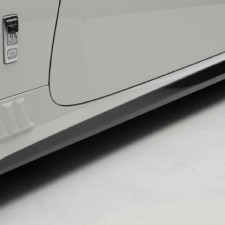 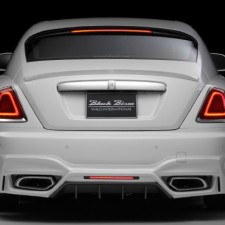