The current Mercedes-Benz M-Class (also known by its chassis code, W166) is a damn-fine luxury SUV, but its popularity means that it’s quite likely you’ll eventually encounter one identical to yours. Luckily for you, the fine folks at Wald International in Japan have dreamt up a new Black Bison Edition body kit for this American-made German clodhopper. Naturally, the front and rear fascias are new (with white LED running lights and supplemental red LED taillights neatly integrated into the former and latter, respectively), as are the side sills, fender flares and rear spoiler. Throw in a pair of custom exhaust tips and a quartet of big satin-black-finished wheels and you have a tuned Mercedes-Benz SUV that manages to be brash without being overly crass. Kudos, Wald International… 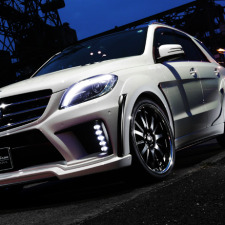 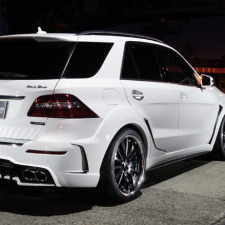 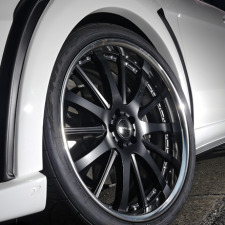 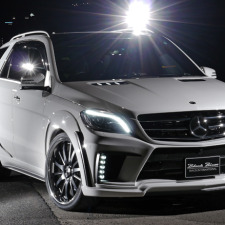 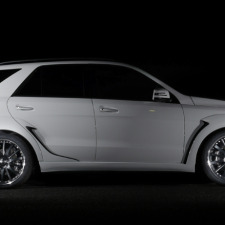 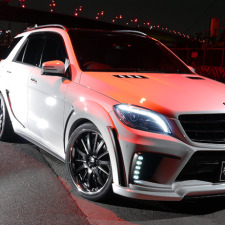 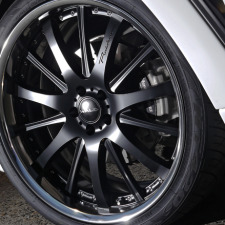 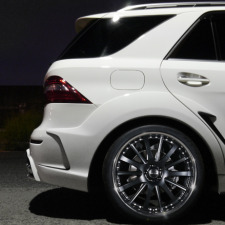 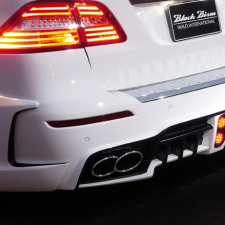 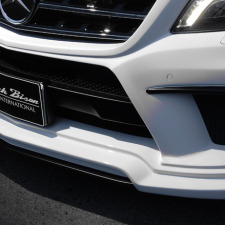 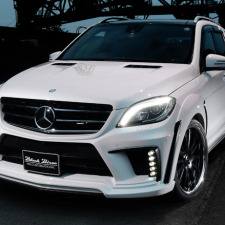 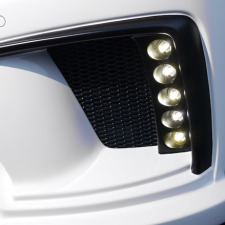 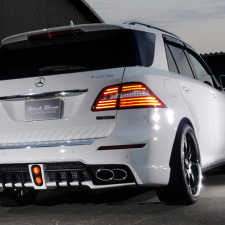