The compact luxury crossover segment is one of the hottest in the automotive industry right now, so Lexus was smart to (finally) jump on board with the aggressively-styled NX. And when we say “aggressively-styled,” we mean it looks like it’s ready to suck your face off through its hourglass-shaped maw and store your remains in its Kardashianly-proportioned rump. However, Wald International decided to make the littlest Lexus crossover even more of an attention magnet.

Part of the company’s Black Bison range, Wald’s body kit for the NX features fender flares, front and rear fascia and side skirt extensions, rear spoiler, arrow-shaped trim pieces for the bottoms of the rear doors, turn-down tailpipes that hide behind the lower rear fascia, and other doodads like decals and emblems. Naturally, Wald International also has an extensive selection of wheel styles in sizes running the gamut from 20” to 24” in diameter and, in a break with tradition, the company is willing to refinish its wheels in colors of your choosing. And that’s a good thing, because you wouldn’t want the color of the wheels clashing with the color of the license plate frame trumpeting the fact that your spawn is an honor student at Hoyt E. Toity Academy, would you? 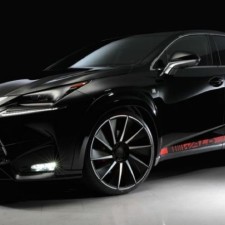 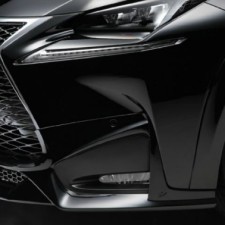 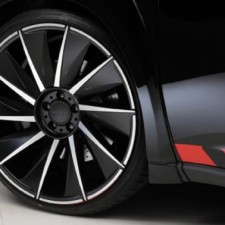 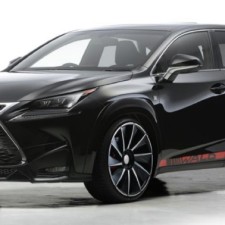 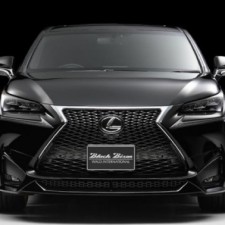 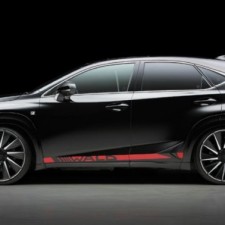 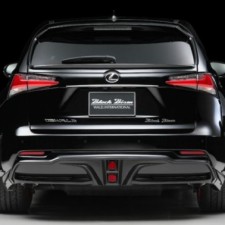 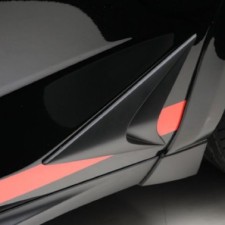 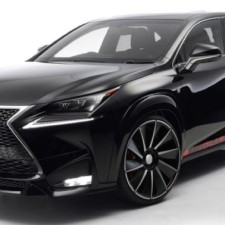 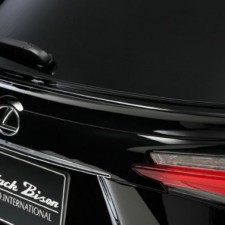 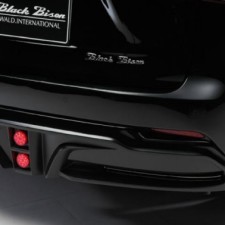