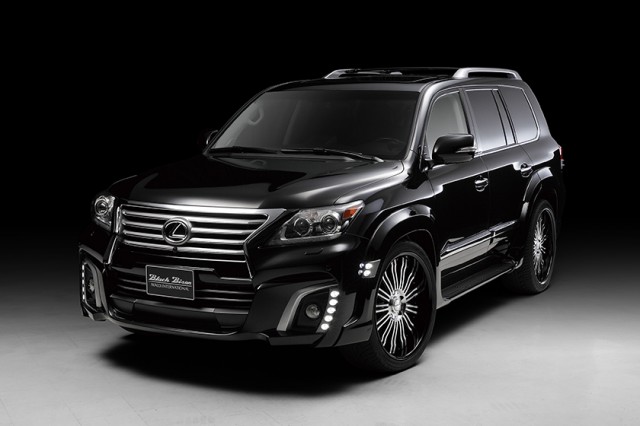 Few segments of the automotive marketplace are as cutthroat as the large luxury SUV segment. The prodigious price tags and indefatigable thirsts of these tiffany trailblazers keeps the genre’s annual sales ceiling super low, meaning the battle for those few sales is fierce. The Land Rover Range Rover, Cadillac Escalade and Mercedes-Benz GL and G-Wagen are the four most prominent of the group, with the likes of the Porsche Cayenne, BMW X5, Audi Q7 and Lincoln Navigator playing supporting roles.

However, try as they might, Lexus and Infiniti continue to struggle to get the word out regarding their luxo bruisers; after all, when was the last time you heard a rapper wax poetic about his QX56 on 26” Dubs? Exactly. But the tide may soon turn, for the VIP tuning virtuosos at Wald International have released one of their new Black Bison Edition packages for the senior Lexus SUV, the LX 570. 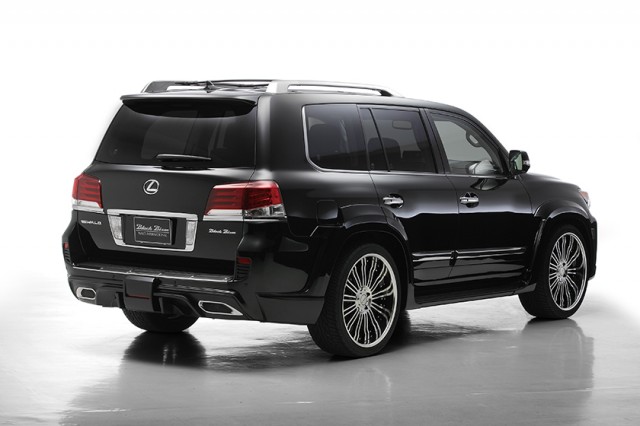 Yes, Wald has been making a body kit for the LX for a while, but this new one is for the facelifted 2013 model with the brand’s new “spindle” grille. That grille design is incorporated into the new front fascia from Wald International, as are LED running lights and brushed aluminum accents. The front fender flares also have LED running lights, and the front flares are connected to the rear flares by running boards. The rear bumper extends lower to the ground and features a narrow diffuser between a pair of stylized tailpipe surrounds. And the stock wheels are replaced with a set of 24-inchers out of Wald’s own catalog. 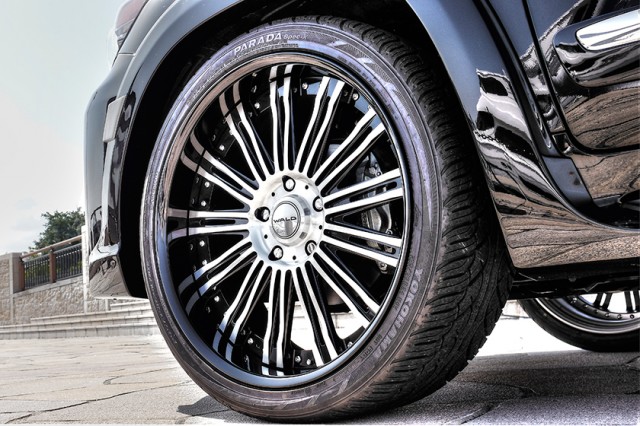 As is customary with Wald International’s creations, the exterior enhancements comprise the full extent of the package. To us, that’s not necessarily a bad thing: The interior already has acres of leather and wood, plus tech toys like an in-dash navigation/multimedia system and optional dual rear seat monitors. And the 5.7L V8 under the hood is already rated at 383 horsepower.

Of course, for a starting price of $81,530, the LX 570 damn well ought to have that sort of stuff. No word how much a Black Bison package would add to that figure, but we’re guessing it wouldn’t push the grand total too much over $100k. That’s really not a bad price, especially if you want to be the first on your block (or pro sports stadium player parking lot) to have one. 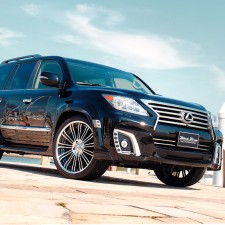 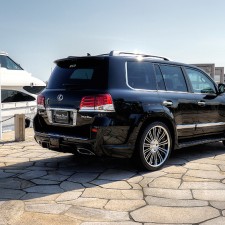 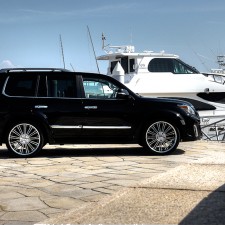 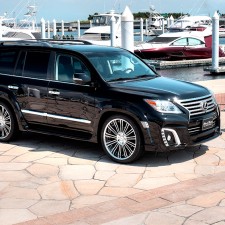 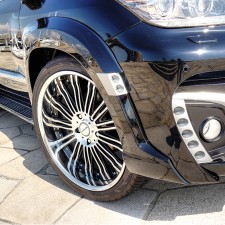 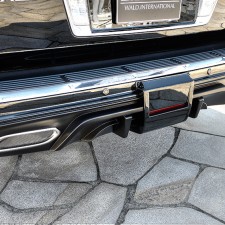 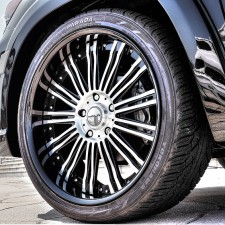 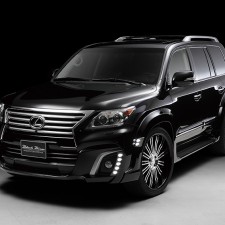 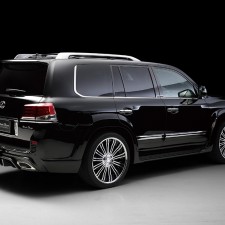 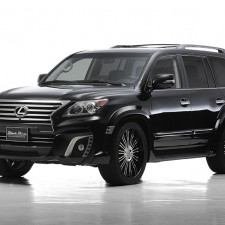 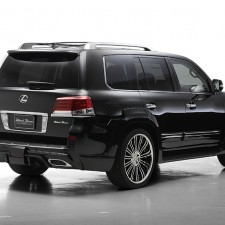 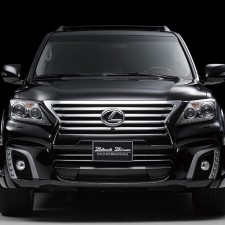 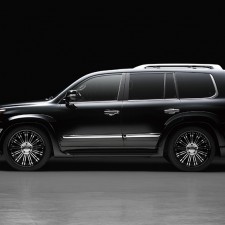 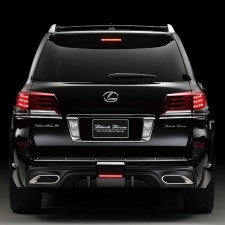 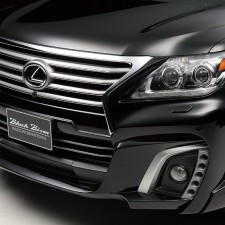 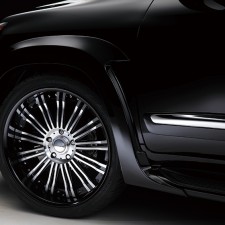