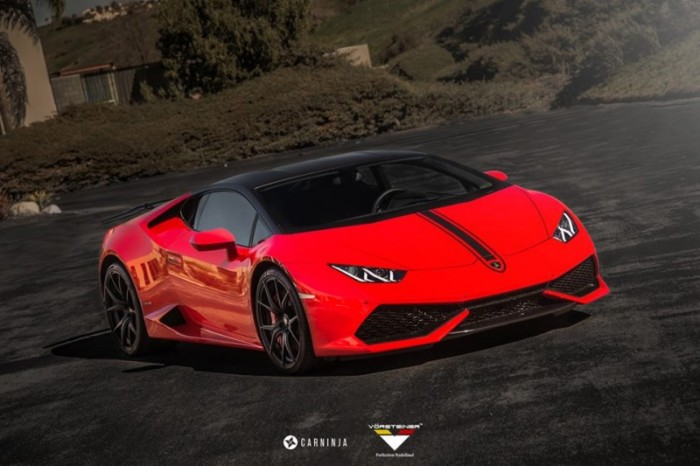 The Lamborghini Huracan, despite its standing as the Italian brand’s entry-level offering, will never be built and sold in the kinds of numbers that, say, its (distant) corporate cousin the Volkswagen Golf is. Even so, it will be built in numbers great enough that there’s a chance you could come across one that’s pretty much identical to yours. Surely there’s a way to prevent such an embarrassment, isn’t there?

Well, yes, courtesy of Vorsteiner. The California-based company has created a body kit for the new baby Lambo called the Verona. Now, there’s not much to it aside from a front lip extension and a prominent fixed rear wing, but Vorsteiner did have the good sense to also equip a set of its own wheels and a racing stripe running down the middle of the nose, as well as refinish the roof and A-pillars in semigloss black. That should be enough to make it next to impossible for the valet to lose it in the lineup in front of the restaurant… 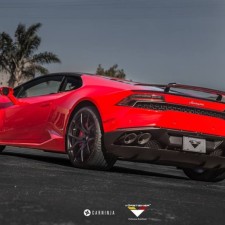 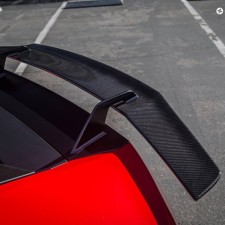 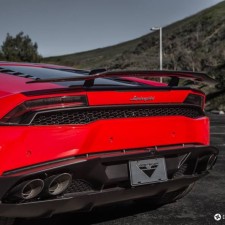 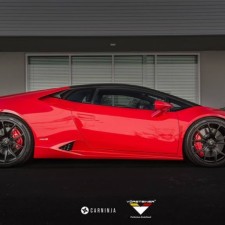 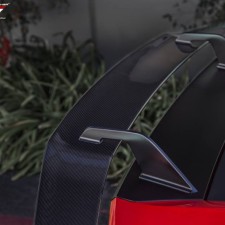 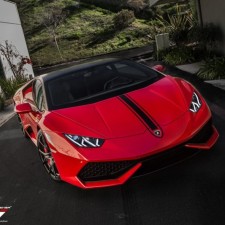 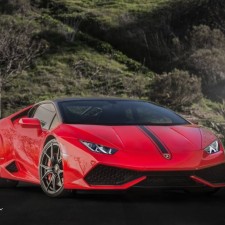 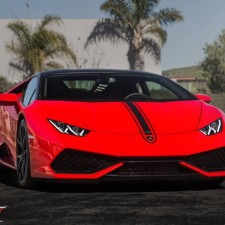