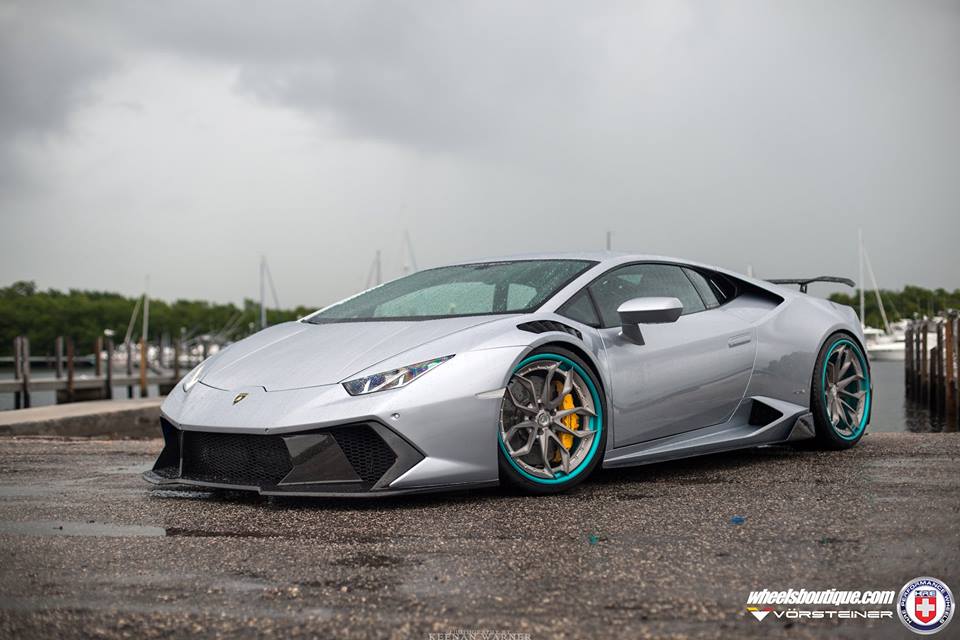 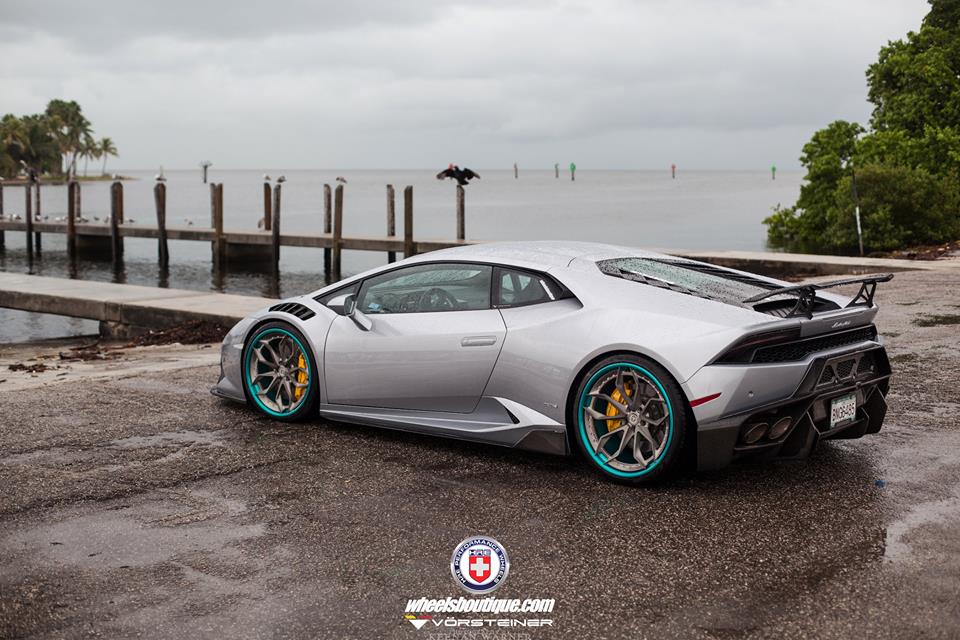 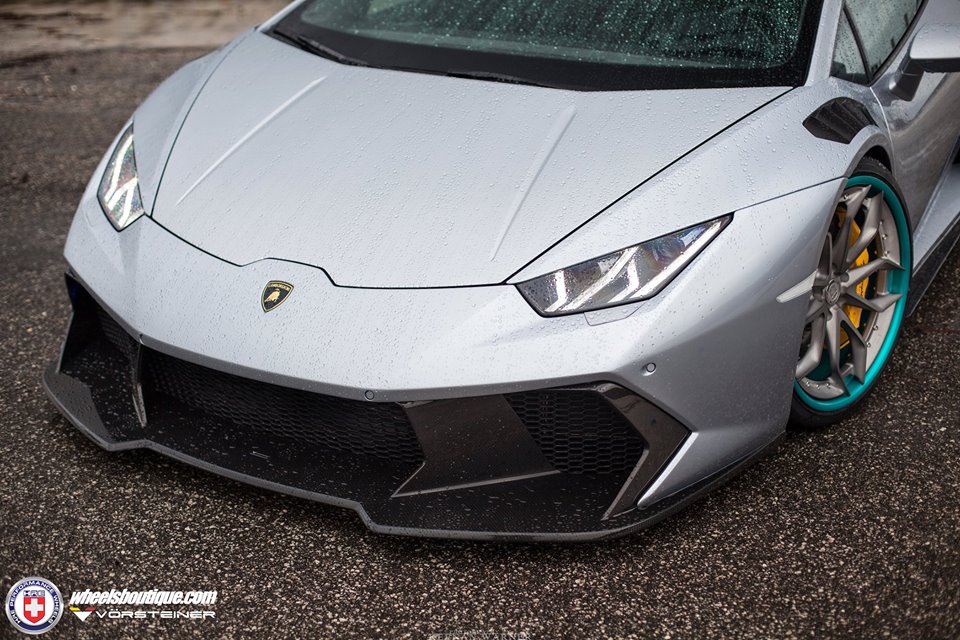 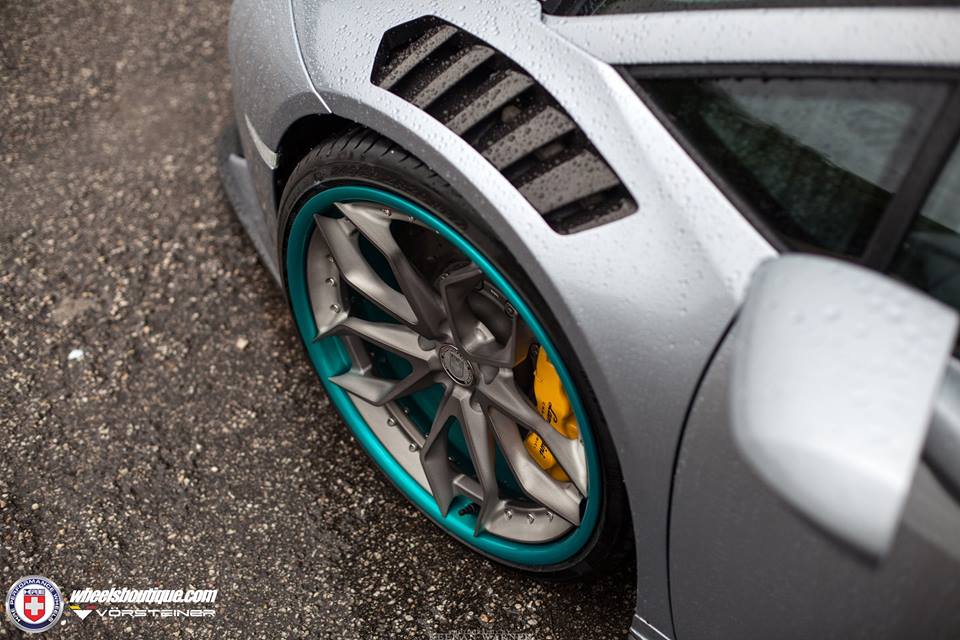 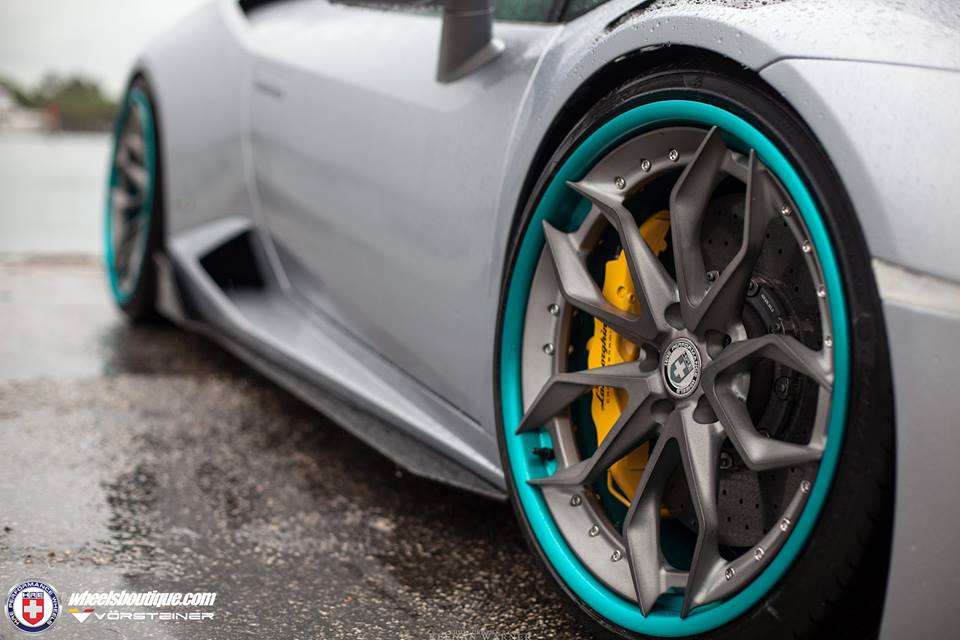 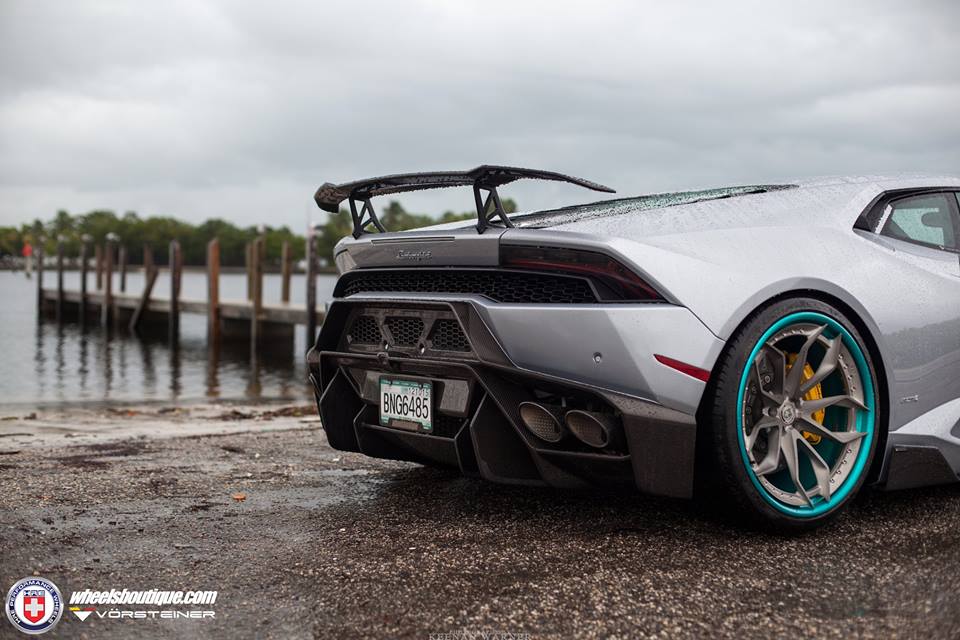 American tuner Vorsteiner was pretty quick to release its take on the Lamborghini Huracan – dubbed the Verona – back in January of this year. Then again, there wasn’t much to release, other than a rear wing, front valence, some stripes and some new wheels. But Vorsteiner didn’t call it a day after creating the Verona; instead, it has come up with a much more comprehensive tuning package for the Huracan and, boy howdy, was it worth the wait.

Vorsteiner calls it the Huracan Novara, and it adds new, ultra aggressive bumpers front and rear, side skirts, a fixed rear wing and front fender vents that give off a very strong GT racer aura. However, those huge HRE wheels are clearly set up for striking a pose in the parking lot but, having said that, the silver paint on the body and wheel centers coupled with the turquoise on the wheel rims reminds us of Mercedes-AMG’s Formula 1 cars. Hey, if you’re going to copy the color scheme of a race car, it might as well be the one kicking its competitors’ asses.