Vorsteiner Announces the GTRS5 Package for the BMW M3 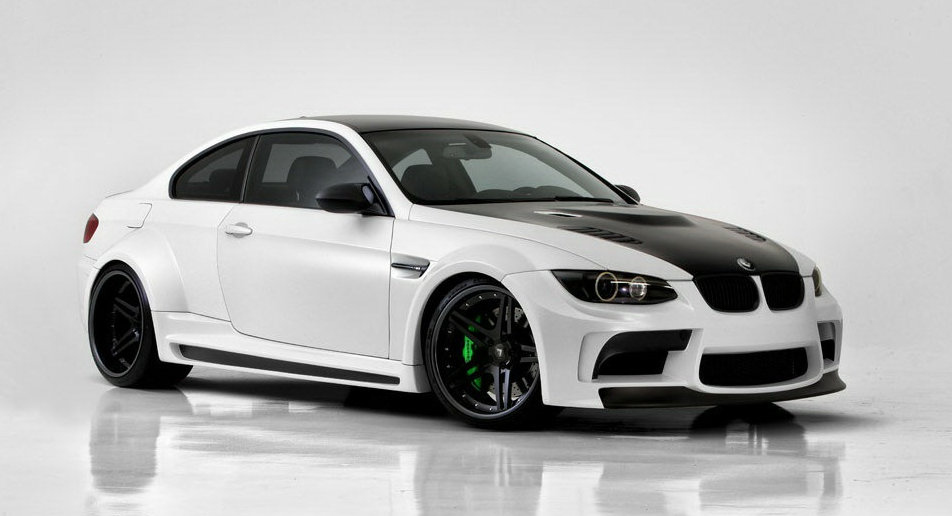 With the current BMW M3 fast approaching the end of its life, you would think the tuning world would have quit developing new parts and pieces for it by now, instead turning its attention to the pending arrival of the fifth generation M3 (or M4, depending on the number of doors and the news source you read). Thing is, that hasn’t really been the case, at least not yet. This is probably as good an indicator as any of the E92 M3 coupe’s (and, to slightly lesser extents, the E93 cabriolet’s and E90 sedan’s) broad appeal and extraordinary performance potential.

One of the companies that’s still taking advantage of those and other positive attributes is Vorsteiner. The American firm’s latest creation, as you can see, gives fans of widebody conversions all the love they can handle (and maybe a little more), but is that all it does? 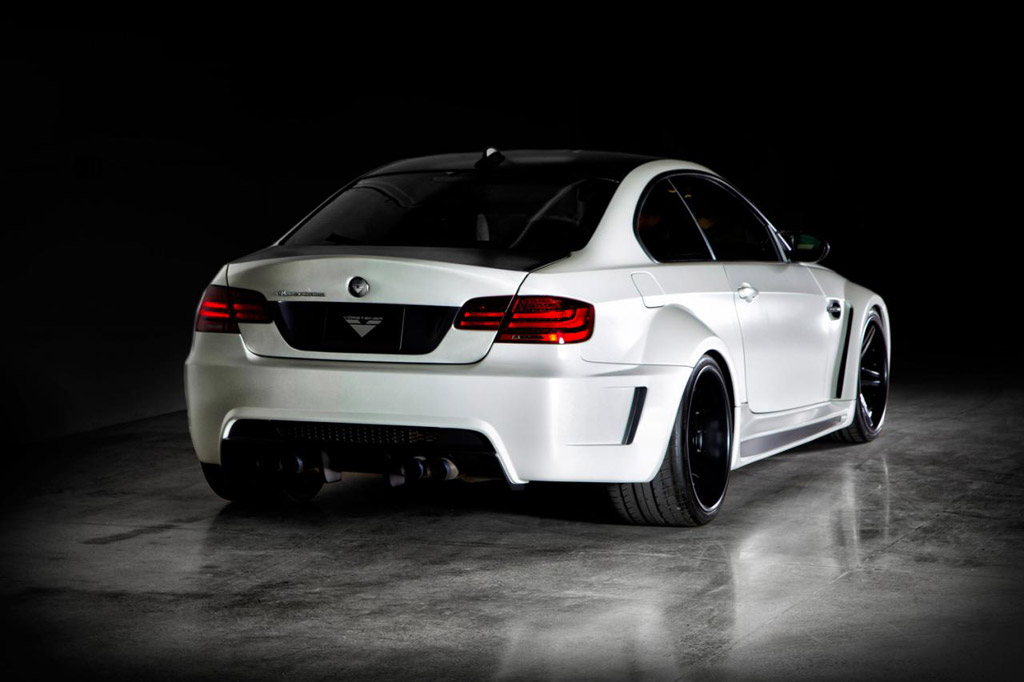 Well, let’s start with the obvious. The package (dubbed GTRS5) adds aggressive new front and rear bumpers, front fenders, rear fender flares, and rocker panel extensions that are nearly broad enough to qualify as running boards. The hood is swapped for a vented, “power dome” unit, and the trunklid is replaced with one featuring an integral rear spoiler. Best of all most of the pieces are carbon fiber, meaning the body is actually a little lighter once all is said and done.

Of course, you can’t widen the fenders without filling the added space with metal and rubber, right? To that end, Vorsteiner adds a set of its VS-310 3-piece forged aluminum wheels and slathers them with Nitto Invo tires. The soundtrack to your drive gets a boost by way of a titanium exhaust system. 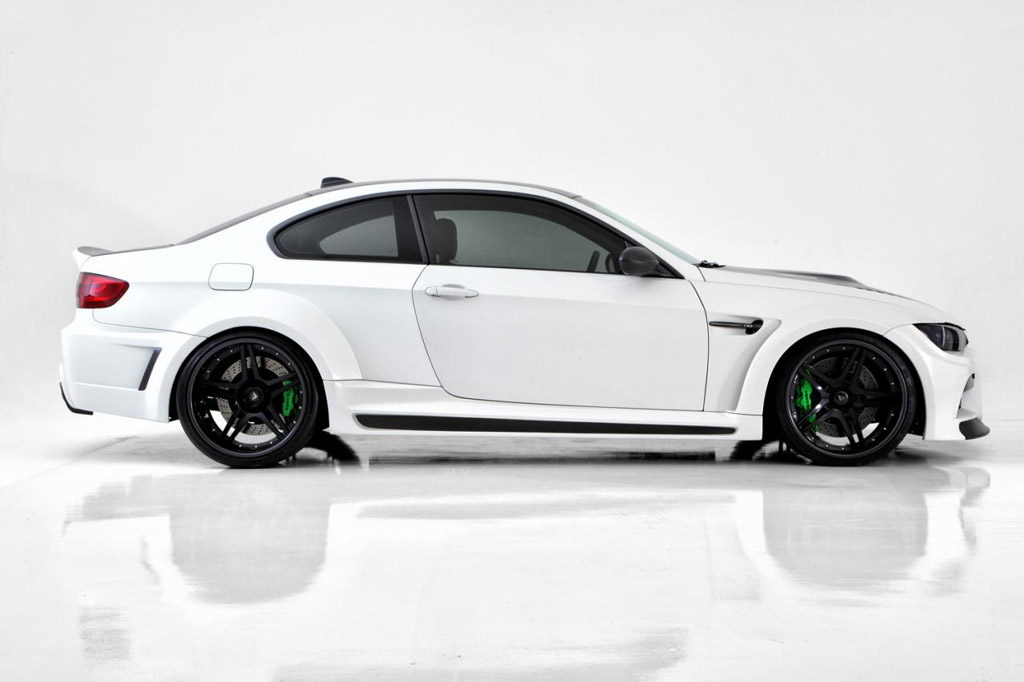 However, that exhaust system is the only boost that the stock powertrain receives. Granted, 414hp and 295 lb.-ft from a 4.0L normally aspirated V8 is nothing to rapidly evacuate your sinuses at, but the fact that the track width and total contact patch have been bumped up when the power under the hood hasn’t is a little disappointing. 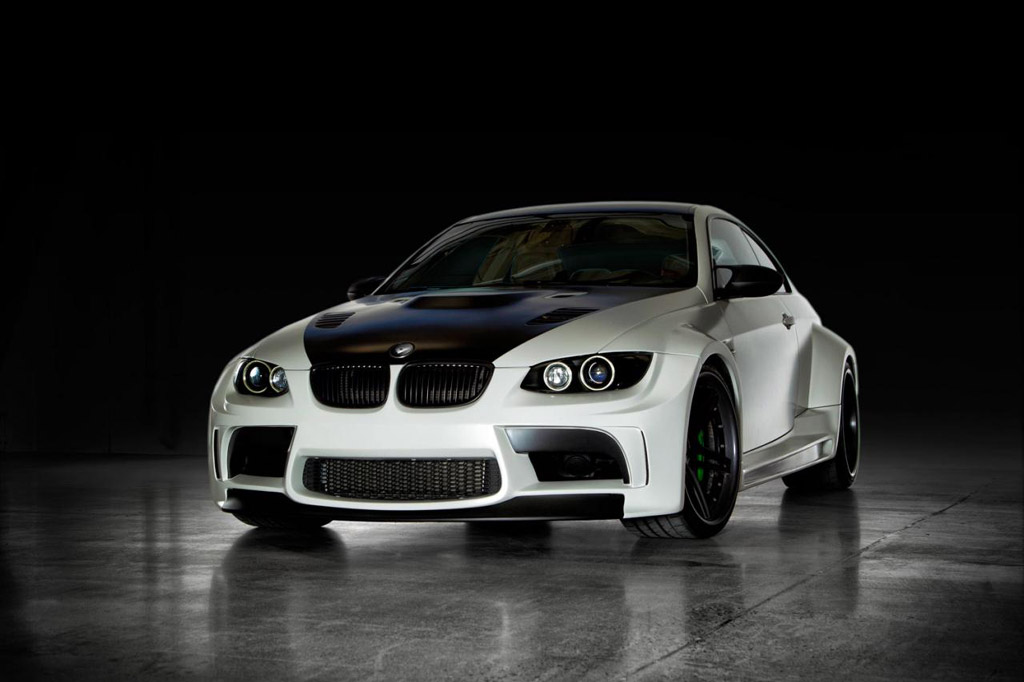 And speaking of disappointing, there’s a good chance that’s what you will be if you don’t get your order for your GTRS5 conversion in PDQ. Vorsteiner will turn just 40 E92 M3s into GTRS5s (for an undisclosed amount a pop), so if you want these body embiggening bits on your balls-out Bimmer, get on the horn to Vorsteiner.