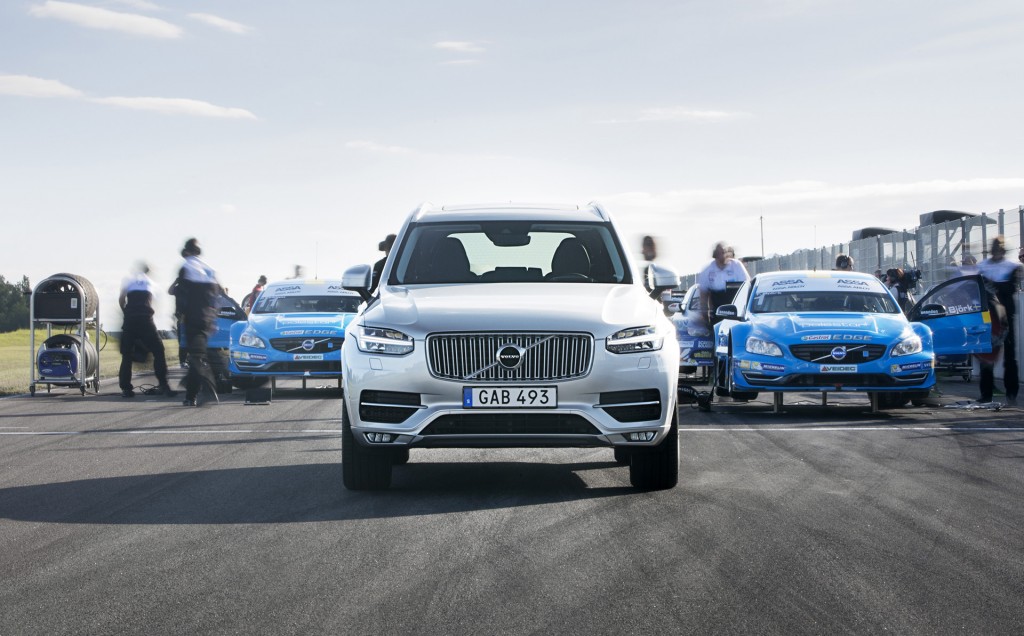 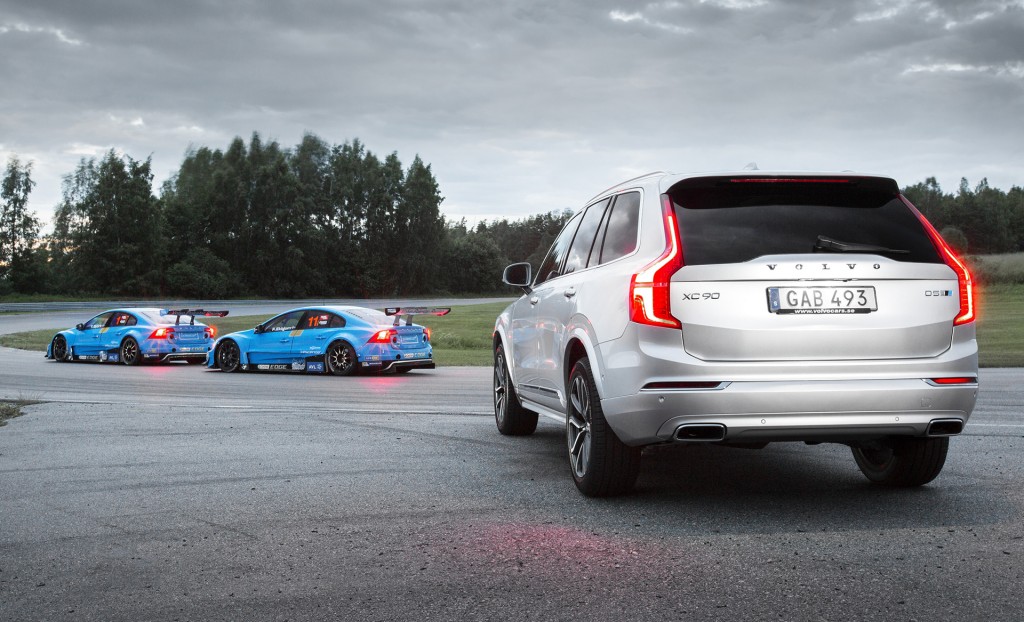 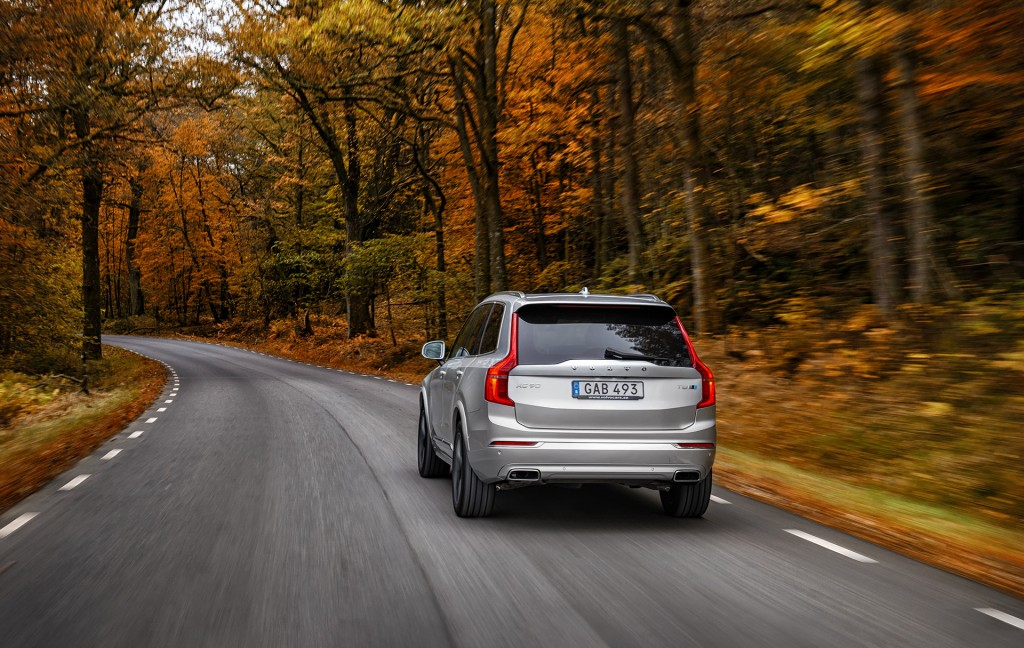 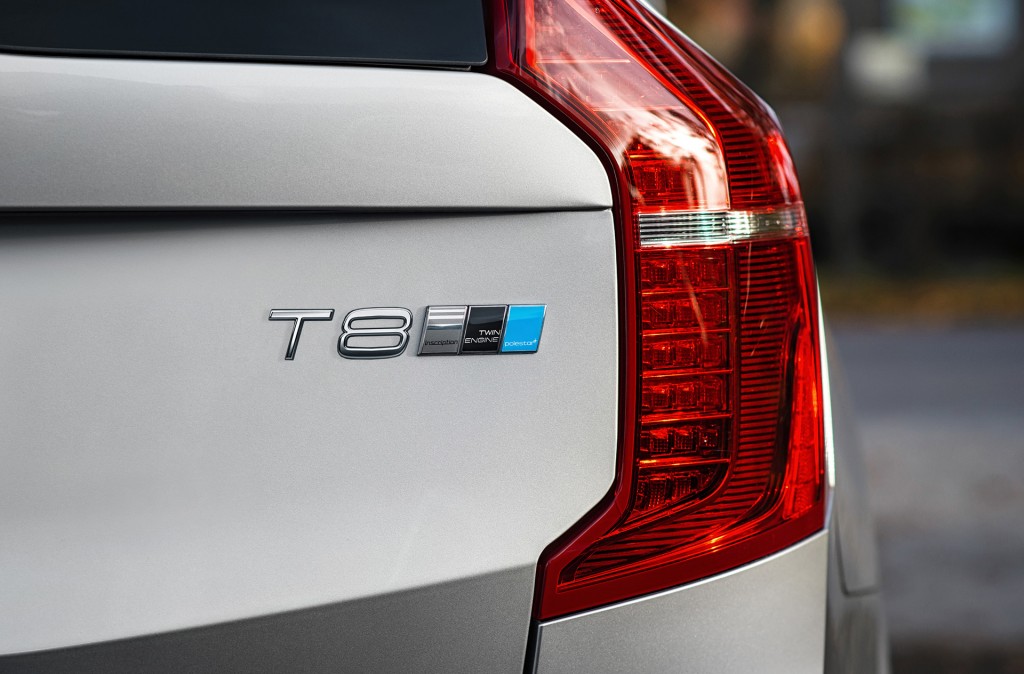 Usually, if you want to offer your customers a large, premium crossover or SUV with three rows of seats, you install an engine with at least six cylinders under its hood to ensure that it isn’t slower than a molasses-coated glacier being pushed by a sloth. However, Volvo isn’t usual, and we mean that in a good way; thus, it decided to power its second-generation XC90 exclusively with 2.0L inline-four gas and, outside North America, diesel engines. Granted, all of them are turbocharged, and the range-topping T8 Twin Engine has a twin-charged engine (meaning the compressor is mechanically driven at low revs and driven by exhaust gas pressure at high revs) combined with a single-motor plug-in hybrid system for an instant extra kick in the rumpa, but there’s no room left for improvement, is there?

Well Polestar – Volvo’s now in-house tuning arm – has indeed managed to find some extra thrust under the Norse family hauler. In addition to adding a mid-corner gear hold function to the 8-speed automatic transmission’s control software, this dealer-installed Polestar Performance Optimization package adds 21 horsepower and 29 lb.-ft of torque to the drive system’s bottom line, for combined totals of 421 horsepower and 501 lb.-ft. Those sums won’t strike fear into the hearts of Cayenne Turbo, X5 M, AMG GLE63, etc. drivers, no, but they will dislodge a few juice boxes if you aren’t careful. What’s more, the Polestar-fettled XC90 T8 will use way, way less gas than those Teutonic turbo V8 titans.

Look for the Polestar Performance Optimization package for the XC90 T8 Twin Engine to become available to U.S. buyers this October.