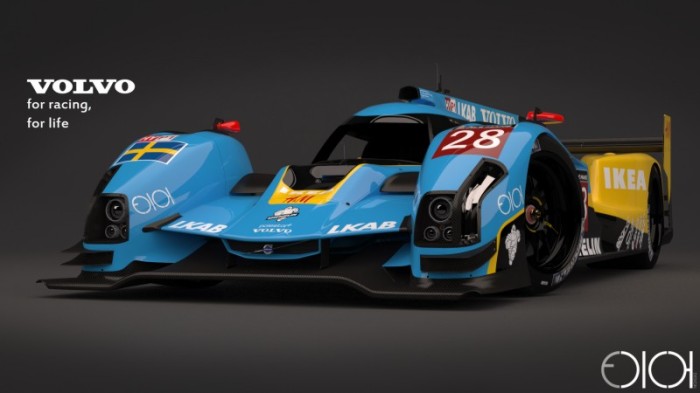 Most people don’t think of Volvo as a car company with a rich racing heritage; blame it on decades of conservative, curve-free styling and an obsession with safety. However, Volvos have competed in and won in rallying and touring car racing for generations. In fact, the Swedish brand has had a fantastic first season in the V8 Supercars series, with young New Zealand phenom Scott “Give It Some Jandal” McLaughlin bagging two wins in his bright blue S60. 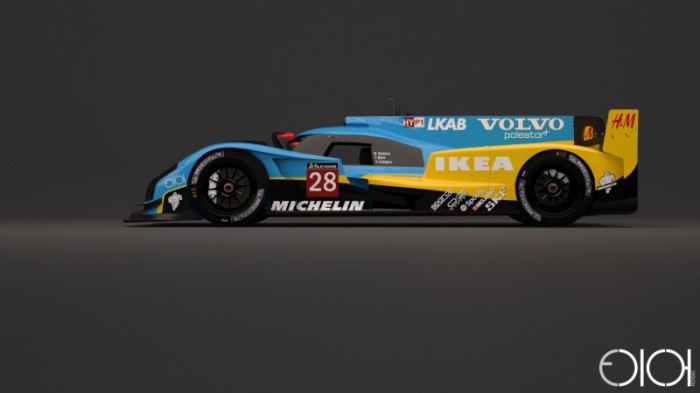 Having said all that, it’s still a really, really stor stretch to imagine Volvo making the quantum leap from Australia’s premiere racing series to the premiere category of the most prestigious sports car race in the world. But that’s precisely what a pair of Spanish digital artists from Studio G24 have created. The shape is typical modern LMP1 coupe, though the L-shaped headlights and a tiny grille at the front provide a visual link to Volvo road cars. Oh, and the livery – the blue and yellow of the Swedish flag and the logos of big Swedish brands like Ikea and H & M – really pops. We’d love to live in a world where this thing is real and competing against the best that Audi, Porsche and Toyota have to offer…provided that world isn’t one ruled by lizard people. That’s a deal-breaker. 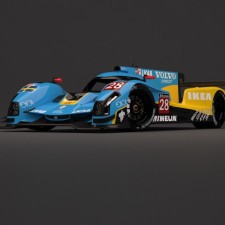 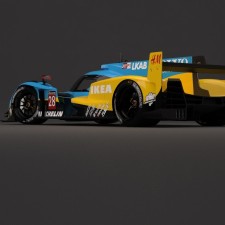 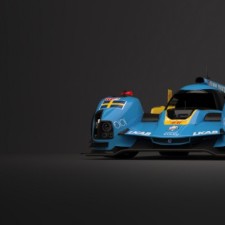