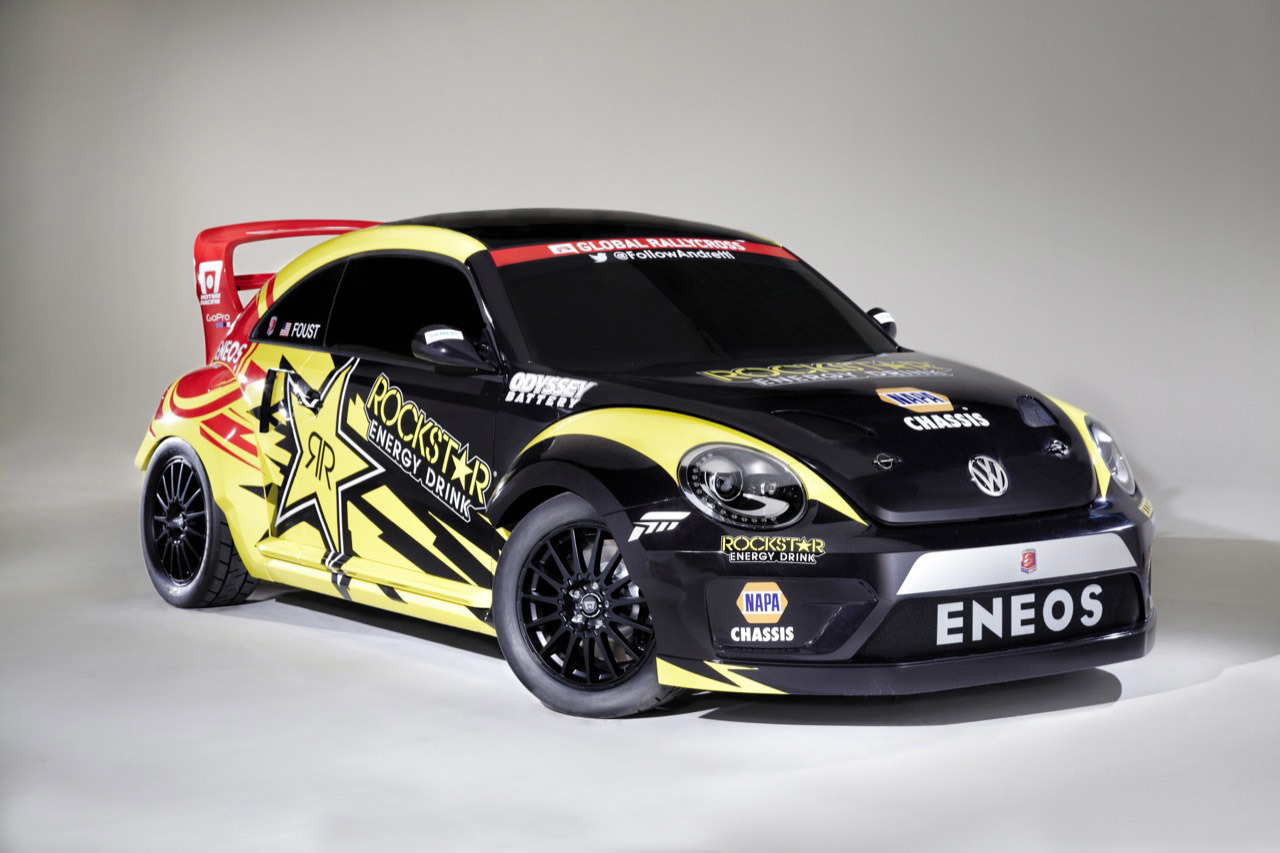 Historically, the Volkswagen Beetle has been a lot of things to a lot of people. However, one of the things it hasn’t been to most people is a race car. Yeah, Disney has made a few bucks with a classic Bug that’s able to keep up with much more exotic machinery on the track (and also happens to be fully sentient), but very, very few folks outside of the Church of Vee-Dub associate any generation of the humble Käfer with racing or anything resembling eye-popping performance.

However, it looks like quite a few minds are going to get changed starting at this year’s Summer X Games in Austin, Texas. That’s when a pair of heavily-modified Beetles will make their rallycross debut. And they will do so under the umbrella of one of the top IndyCar Series teams and with two top Red Bull Global Rallycross Series drivers behind their wheels. 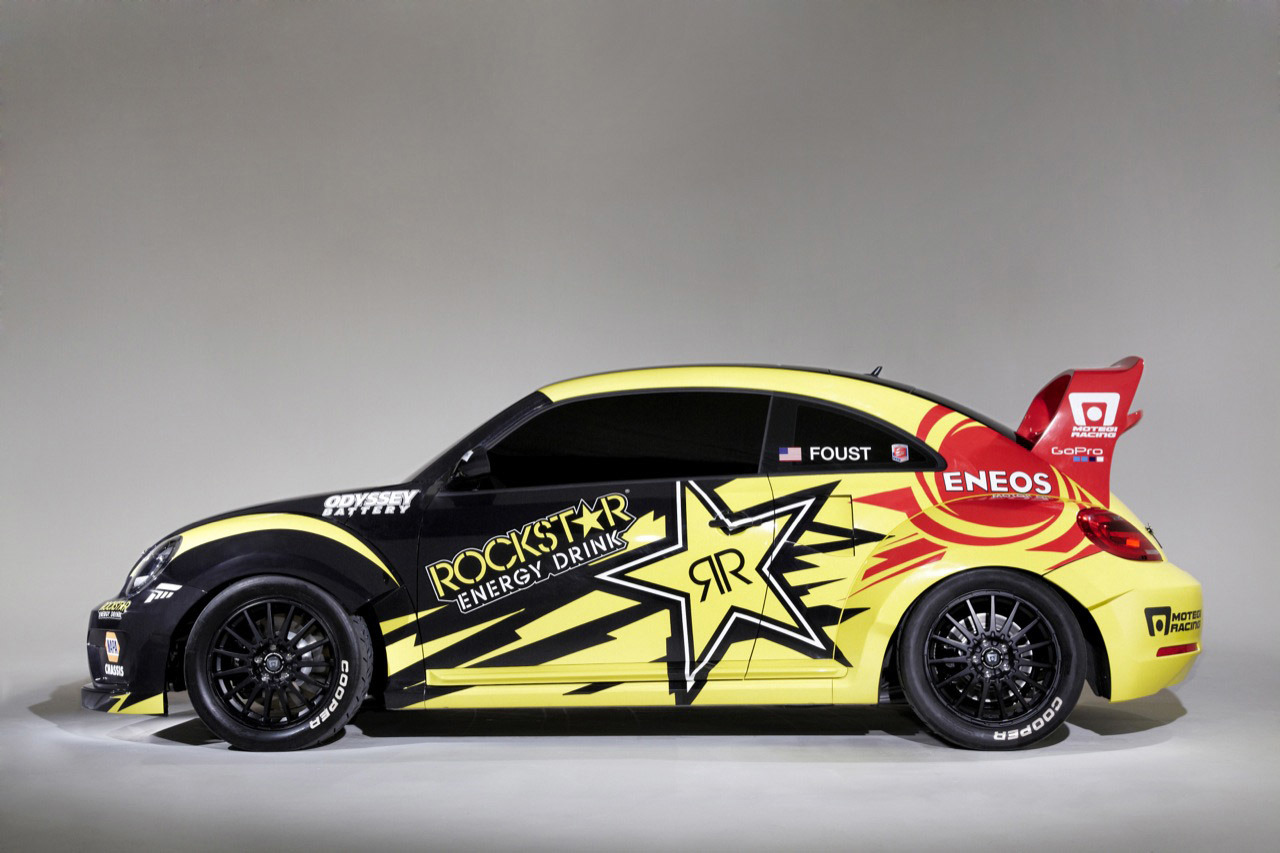 The IndyCar Series team in question is Andretti Autosport, headed by former driver Michael Andretti. This two-car GRC program – which will start the season with a pair of 2013-spec Volkswagen Polos – is officially titled Volkswagen Andretti Rallycross (VARX for short). And the two established star GRC drivers involved with the program are two all-American boys who should be recognized by most motorsports connoisseurs: Two-time series champion (and Top Gear U.S. co-host) Tanner Foust, who will retain his familiar Rockstar Energy sponsorship, and former Formula 1 and NASCAR shoe Scott Speed, who will pilot VWs wearing 7 Up colors. 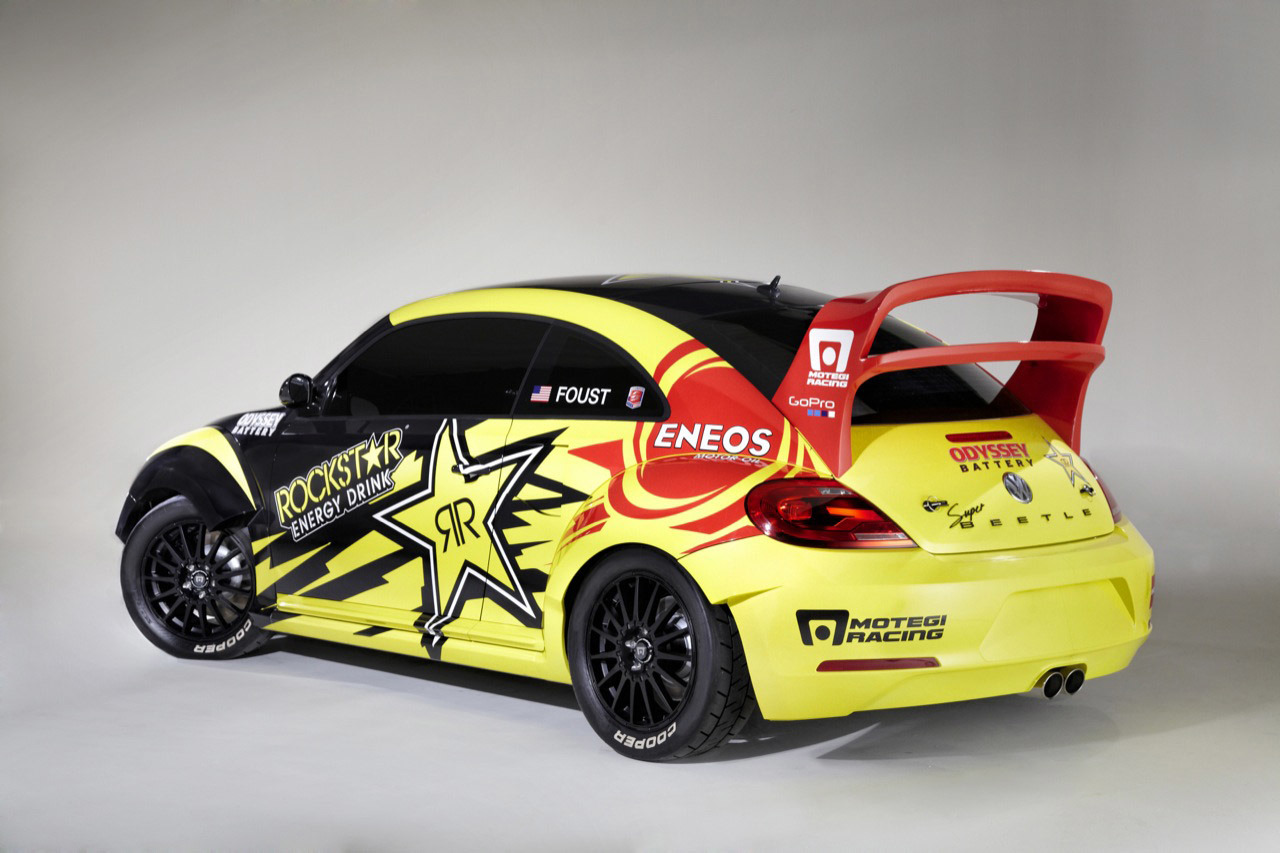 As for the GRC Beetle, it seems to retain a more-or-less stock looking body (with the exception of vents, fender flares and jumbo rear wing). Under the skin, though, these Bugs are quite different from their production counterparts: A claimed 560 horsepower will come from a hyper-boosted turbocharged engine (presumably based on the street version’s optional 2.0L TSI four-banger), and will be divvyed out to all four wheels.

We’re anxious to see how an established team from another motorsports discipline acquits itself in the increasingly-competitive world of GRC. Considering it’s a team that has won four IndyCar Series championships over the last decade (the most coming with Ryan Hunter-Reay in 2012), we have every reason to suspect VARX will be a threat to win from the get-go. 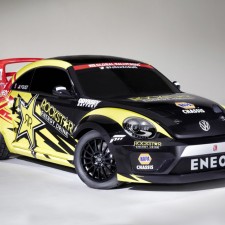 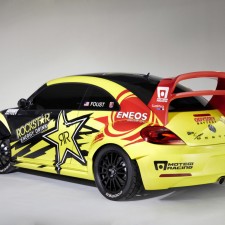 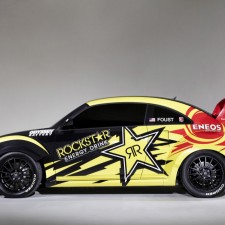 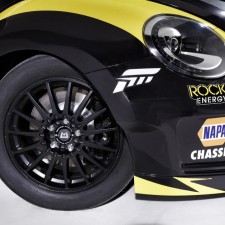 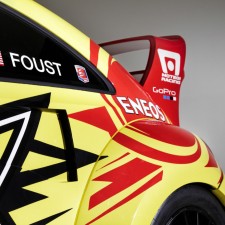 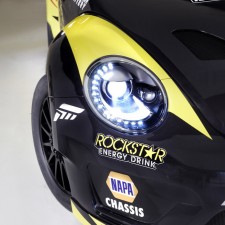 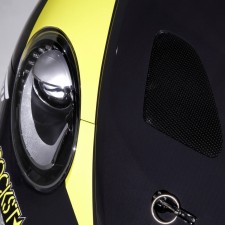