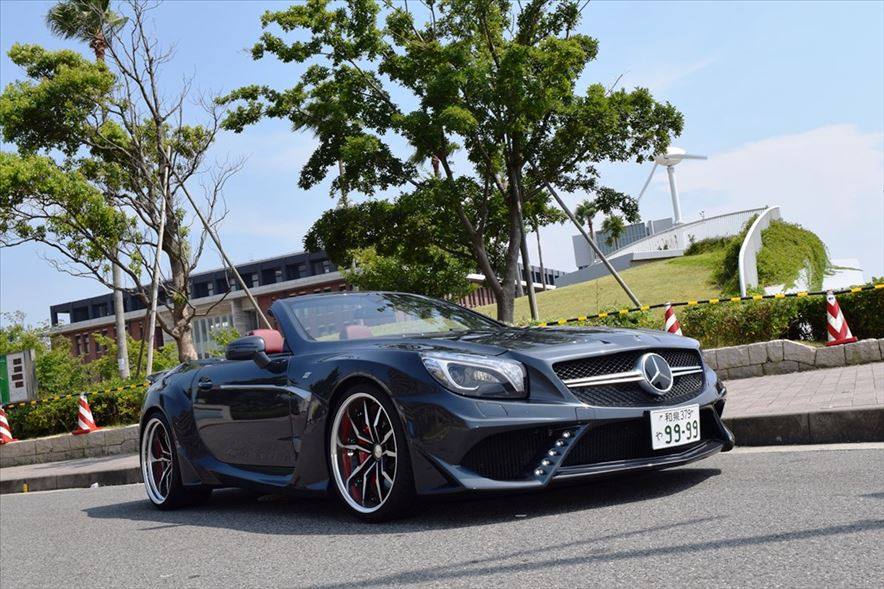 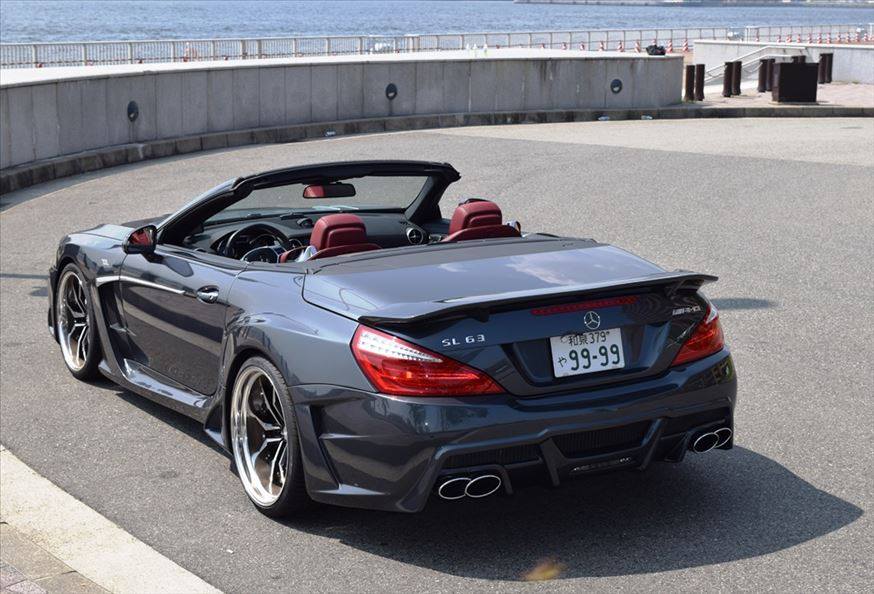 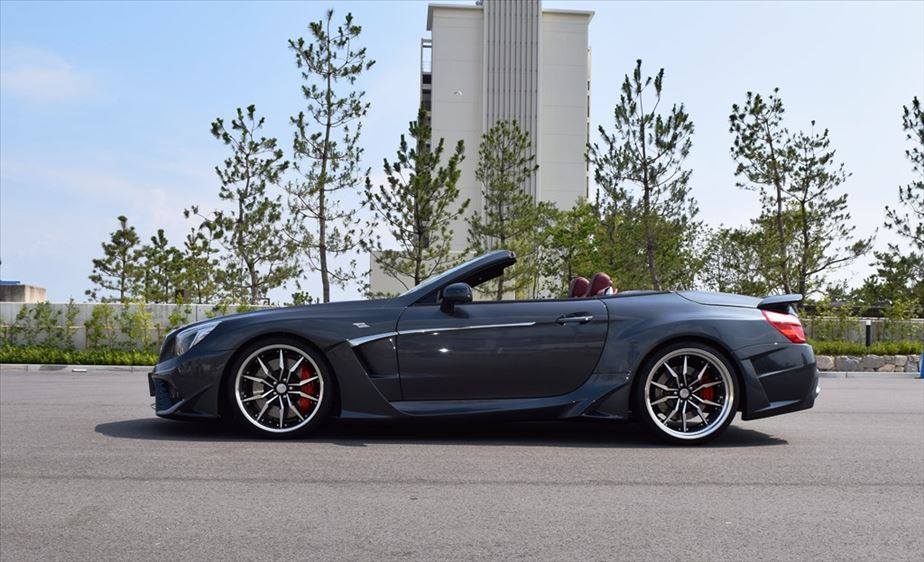 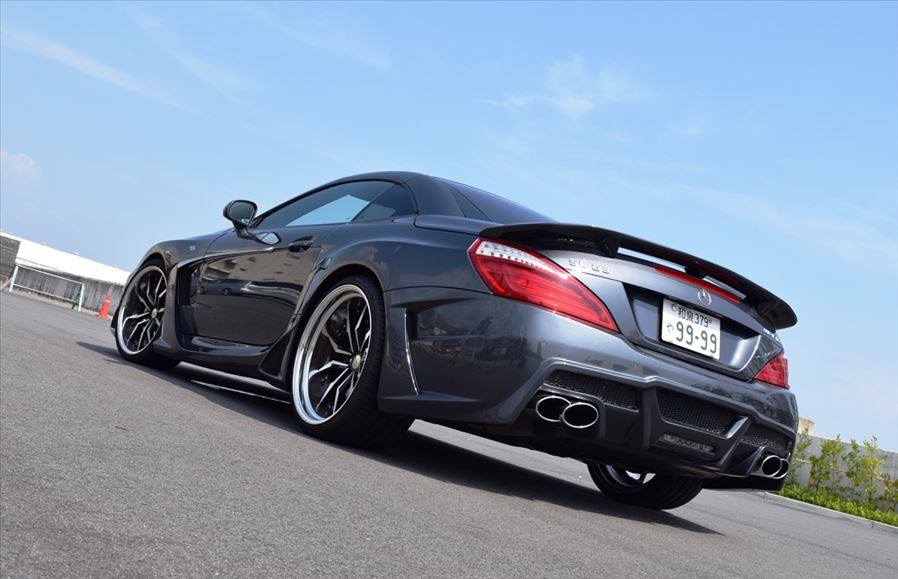 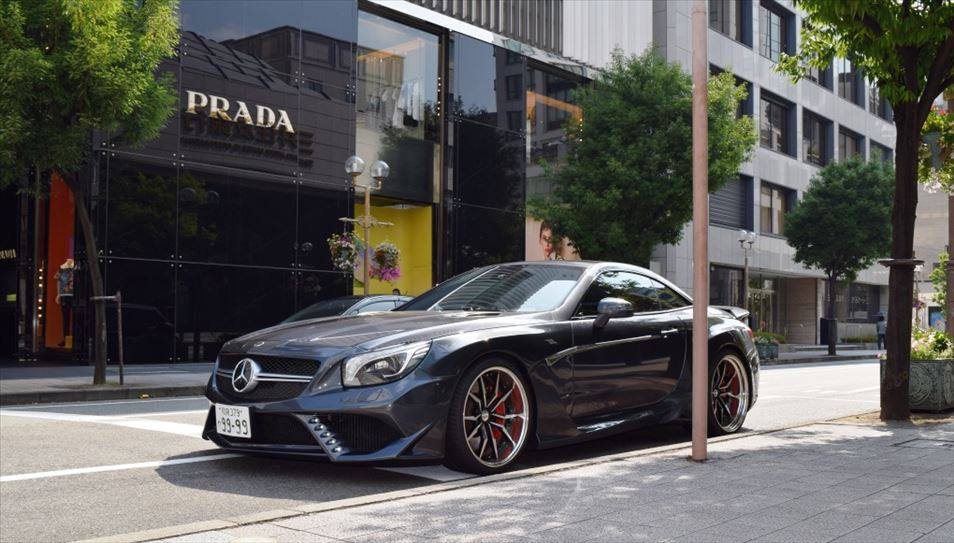 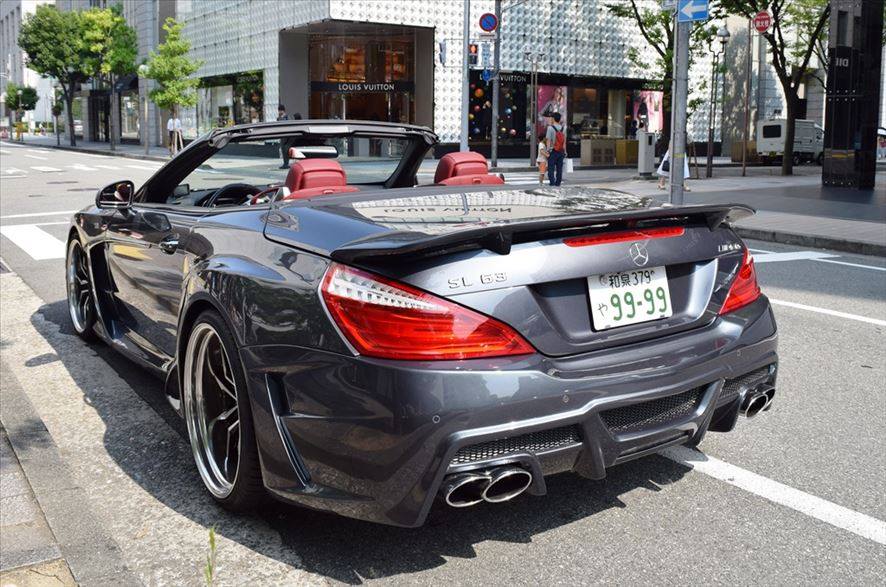 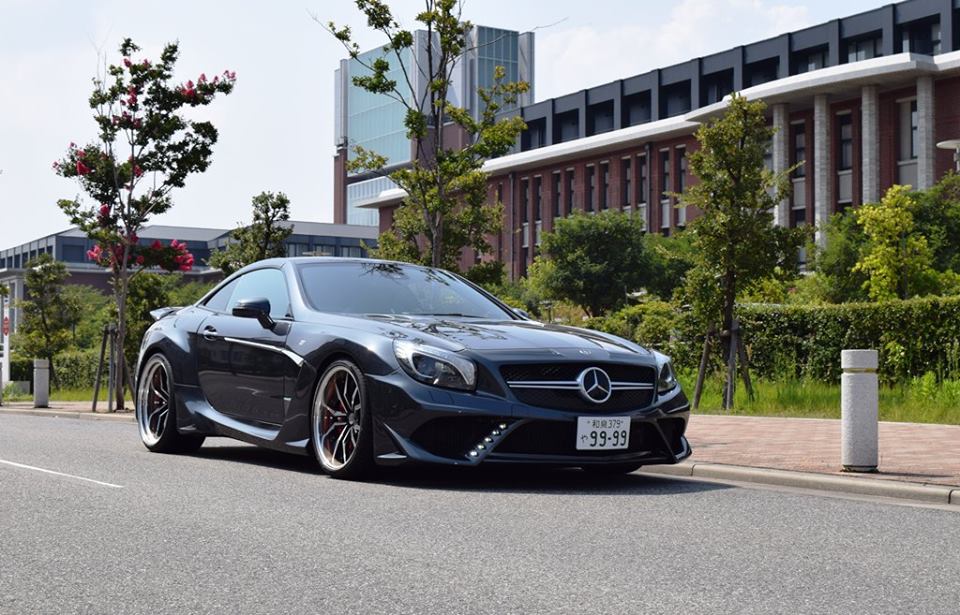 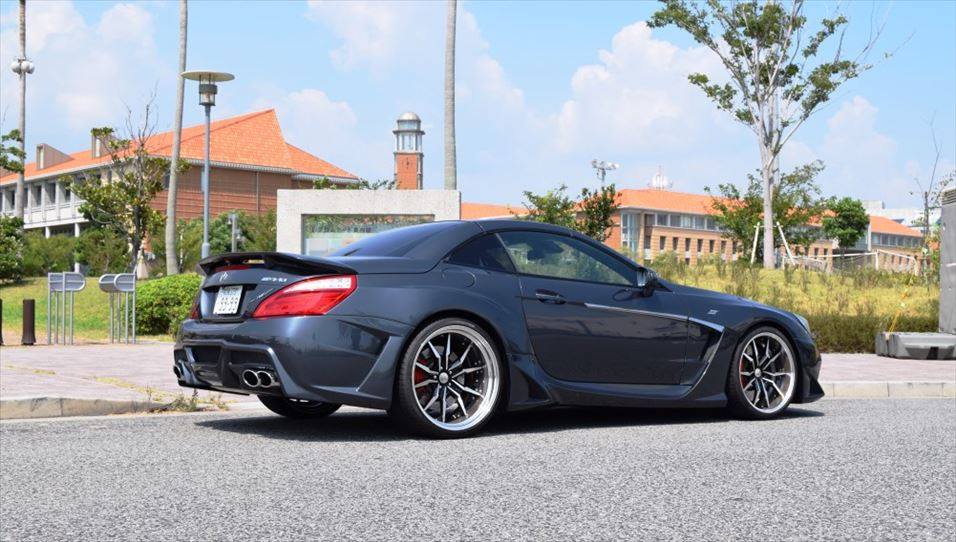 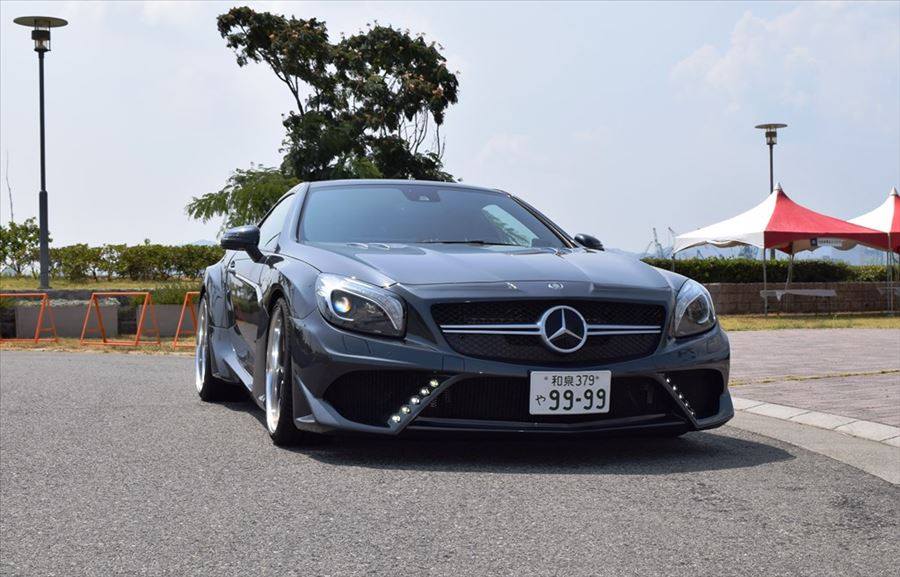 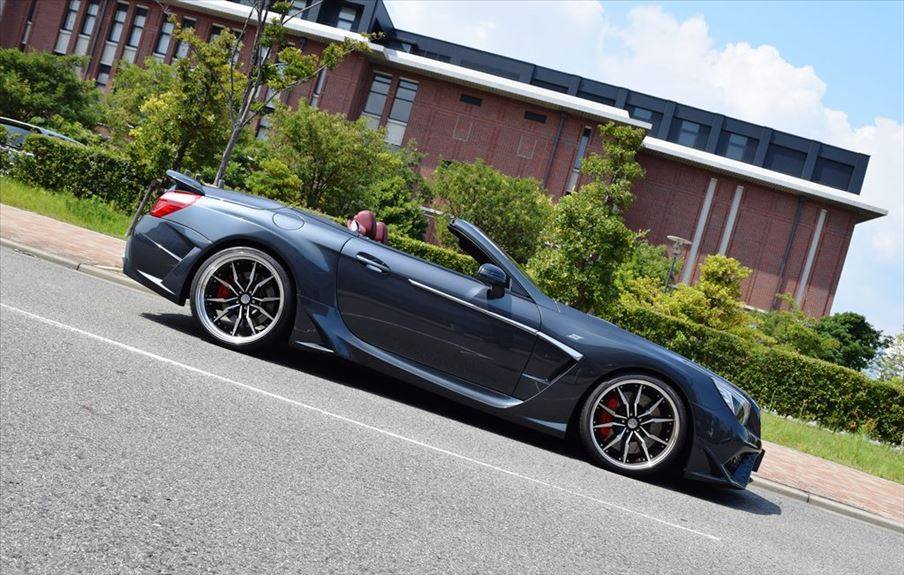 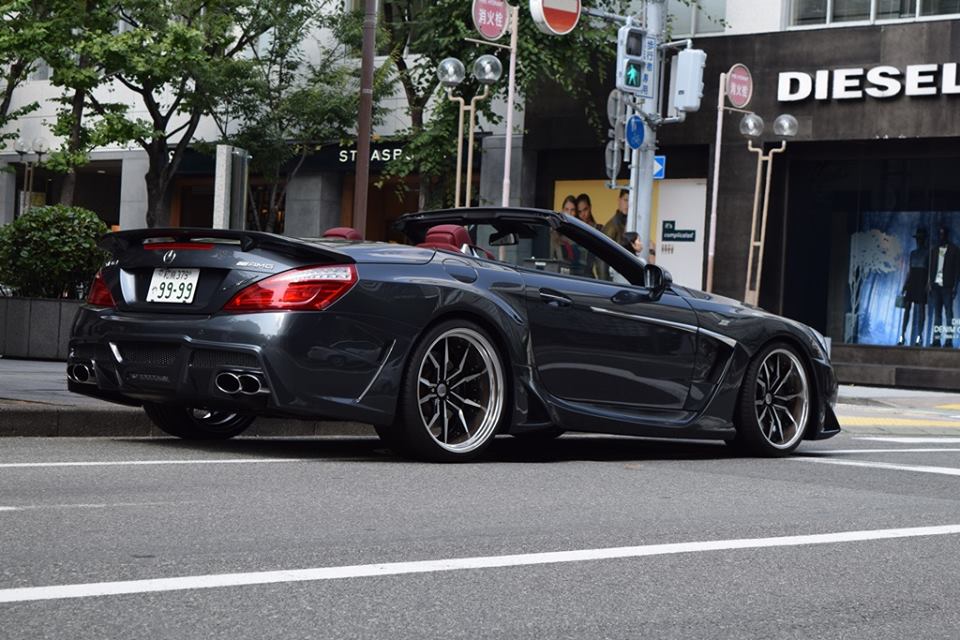 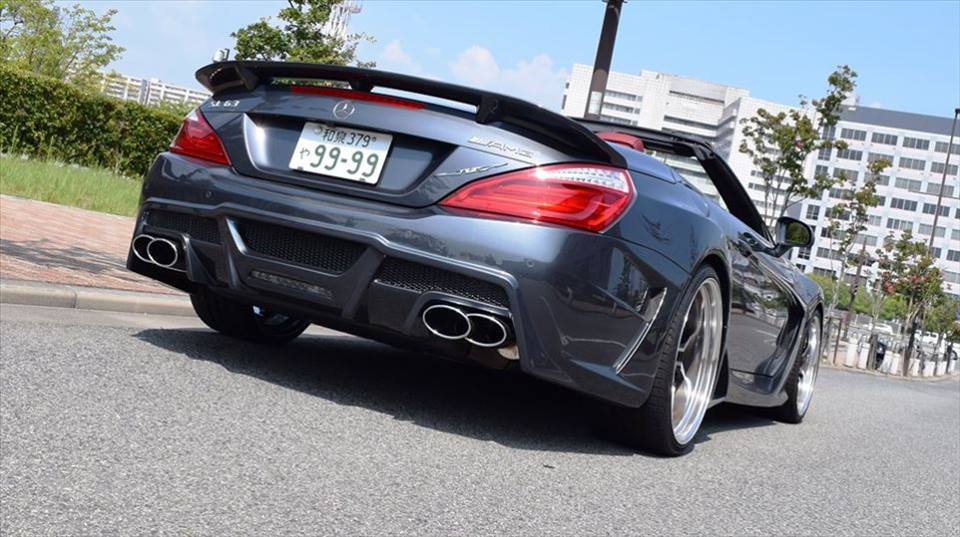 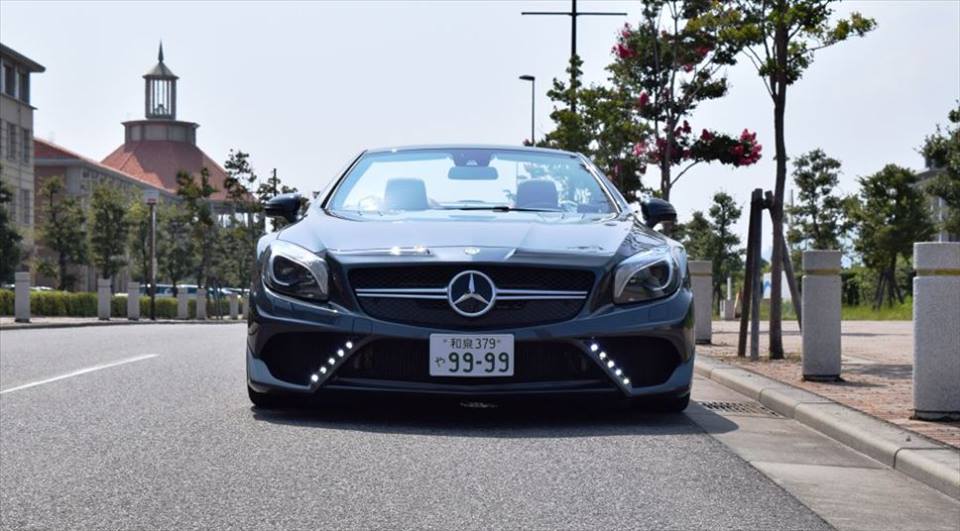 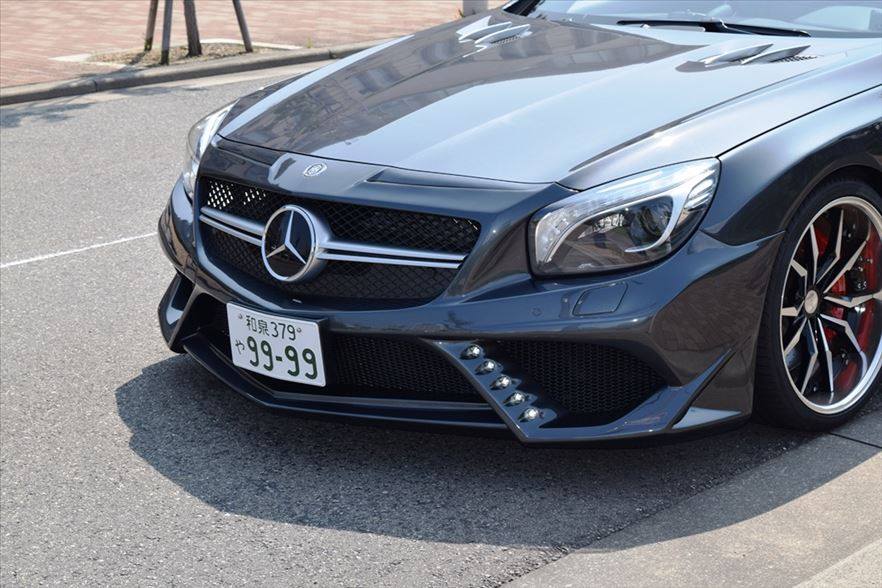 While we’re sure somebody likes the looks of the pre-facelift version of the current R231 chassis Mercedes-Benz SL, we’ve made peace with the strong possibility that we’ll never meet that person. Shade-throw-worthy appearance aside, Stuttgart’s big two-seater holds a lot of appeal, especially in AMG-fettled SL63 form. And Japanese tuner VITT Squalo hopes its hardware will up its appeal even more.

The company’s body kit consists of new front and rear bumpers, front and rear fender flares, wider side skirts, and a rear spoiler. VITT Squalo also offers a meaner sounding exhaust system that terminates at dual concentric-twin tips, and a staggered (20” front, 21” rear) set of its aggressive GRADO alloy wheels. Not everyone will call it an improvement over the stock styling, but it’s definitely different…and for a lot of people, that’s all that counts.