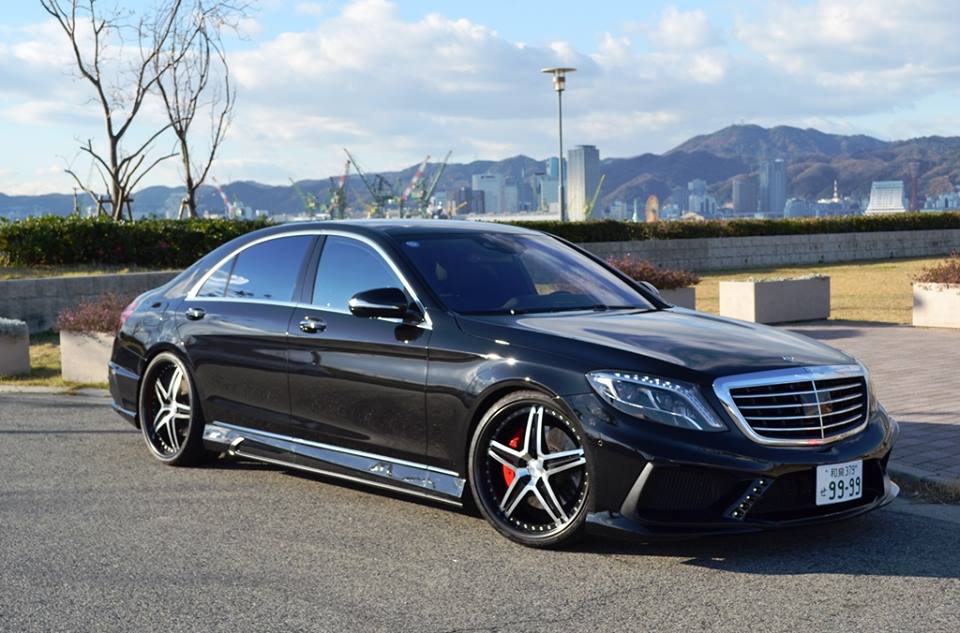 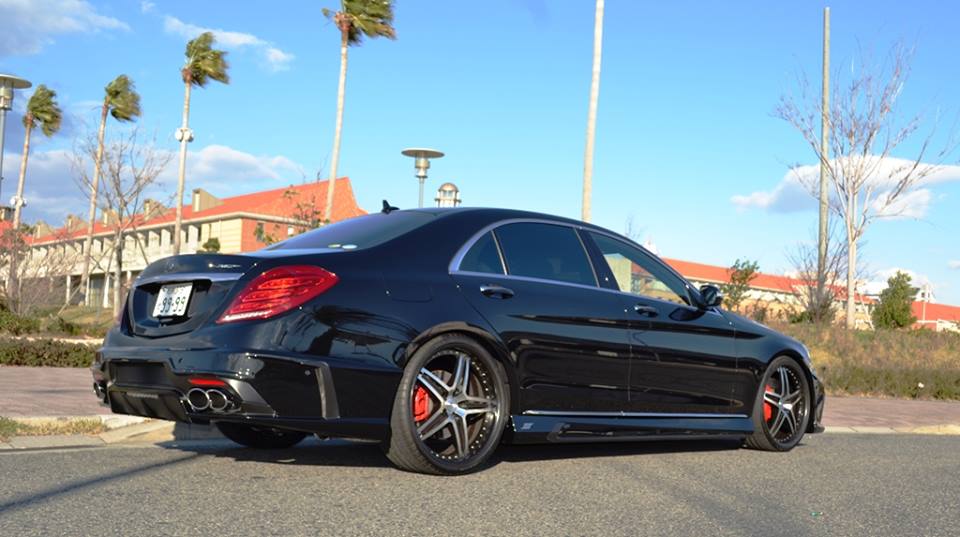 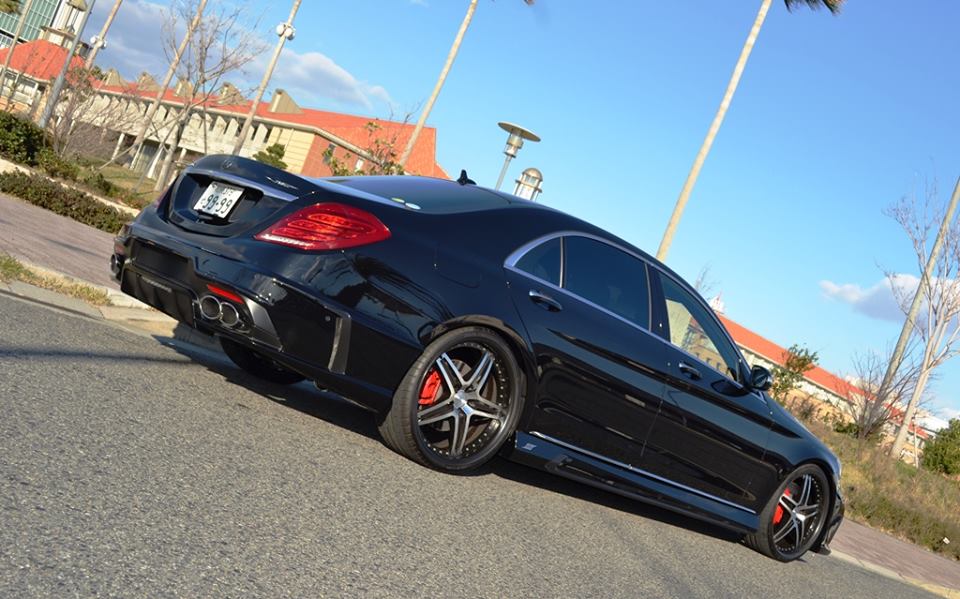 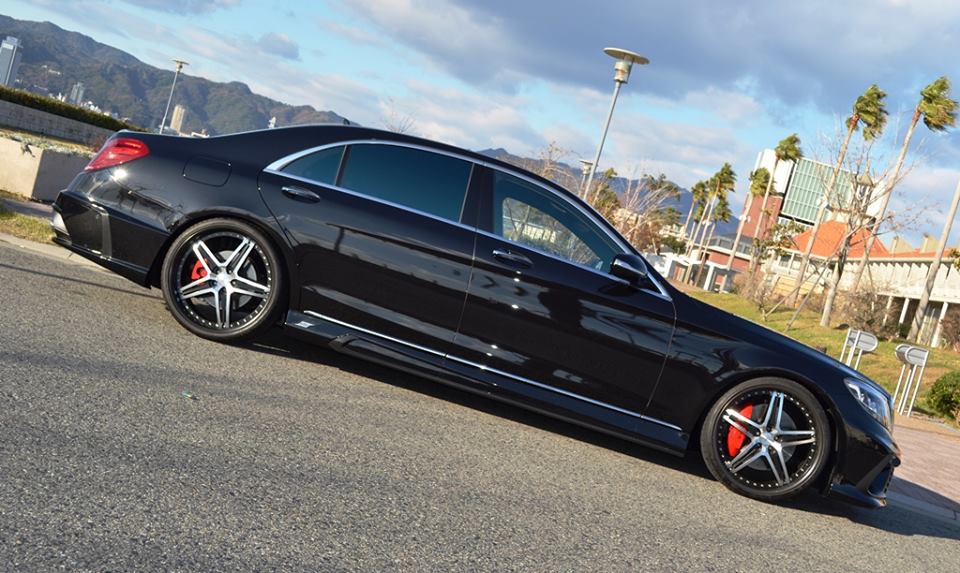 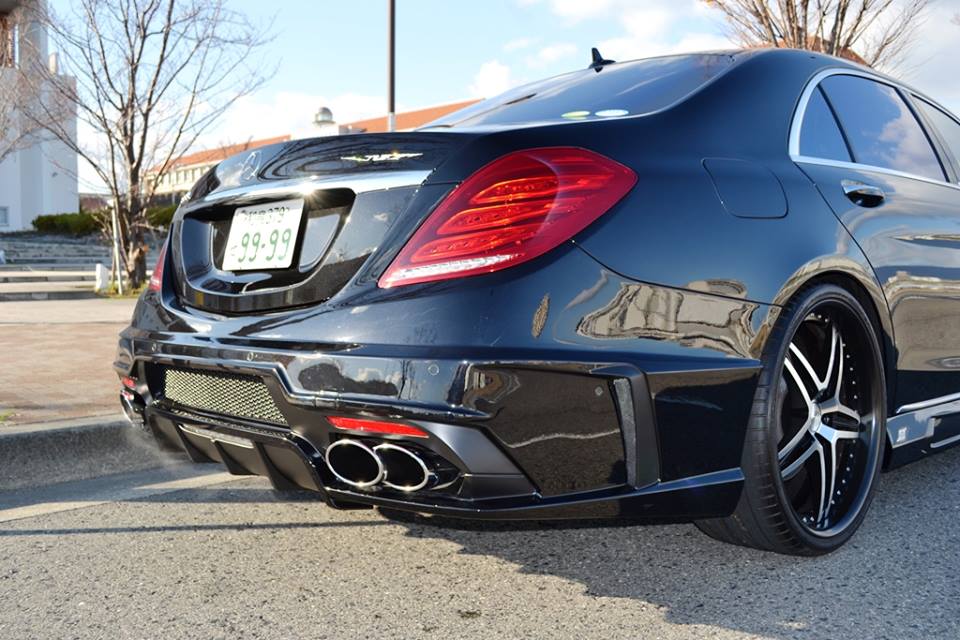 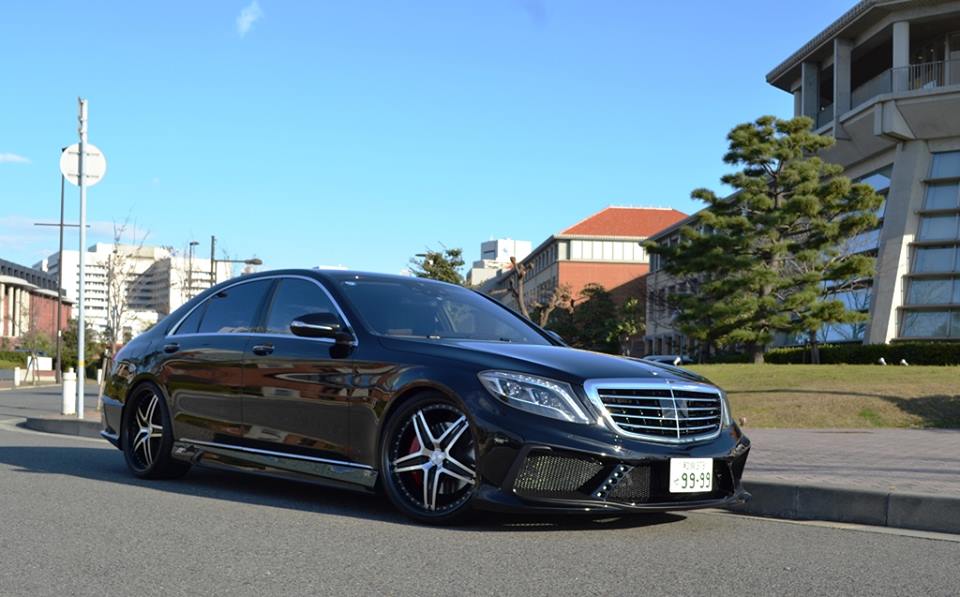 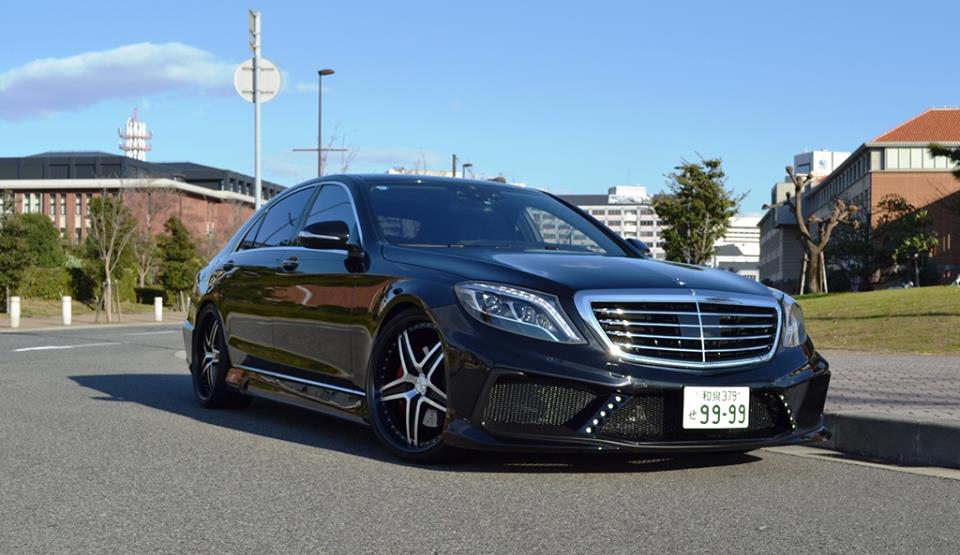 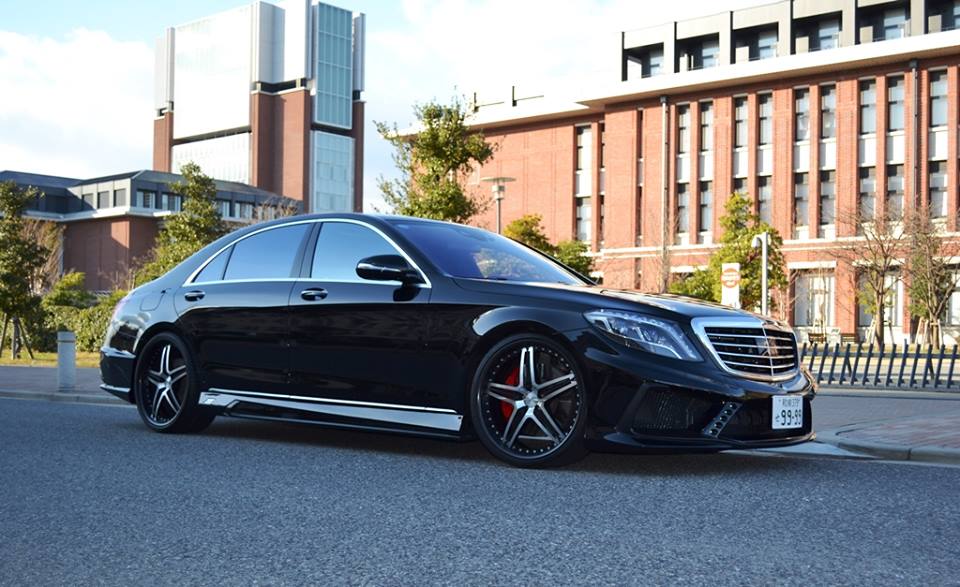 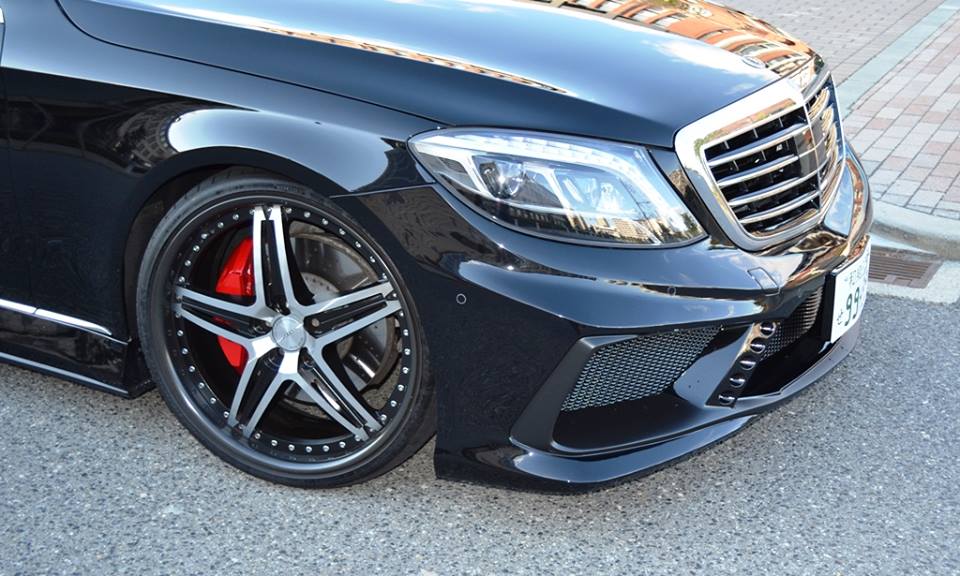 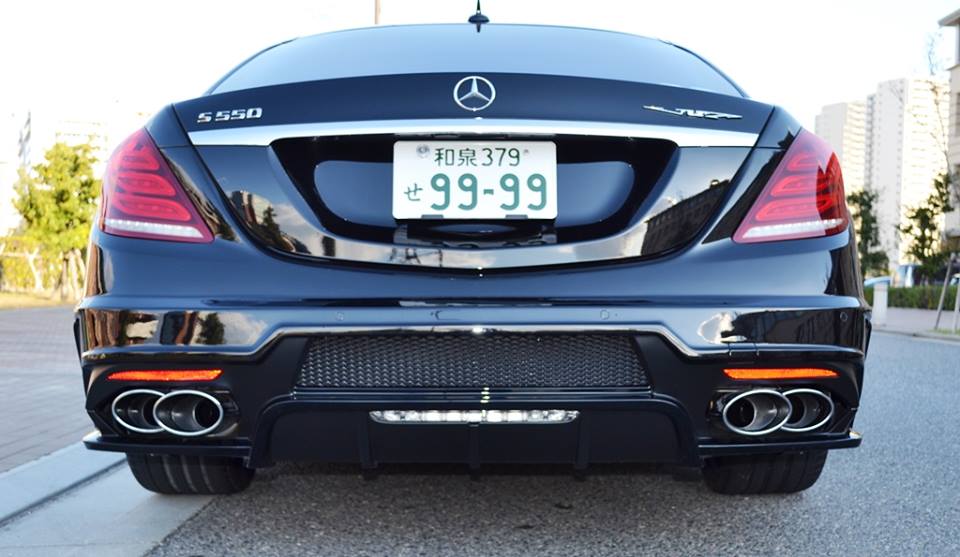 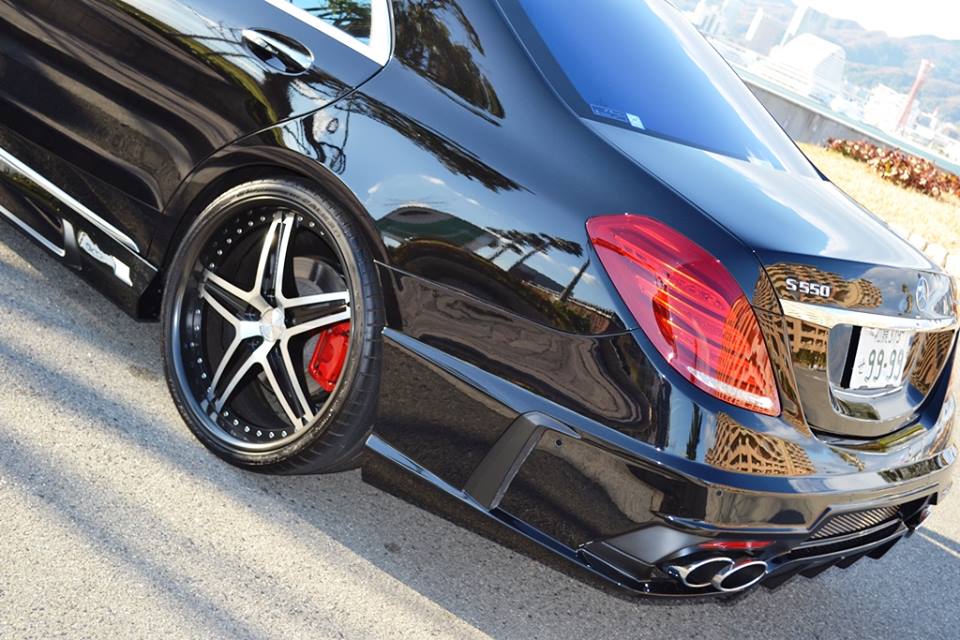 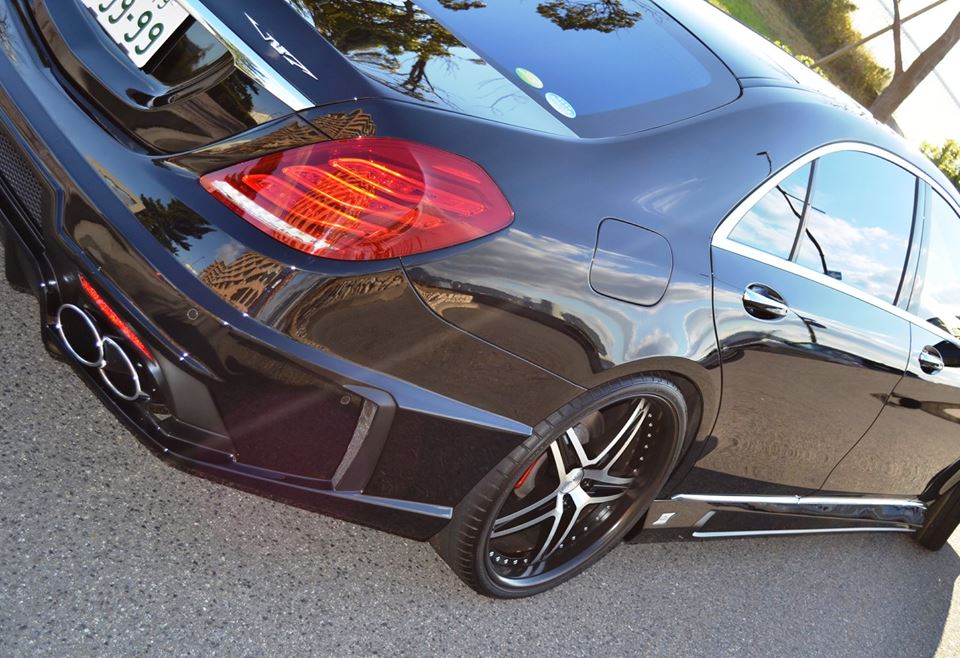 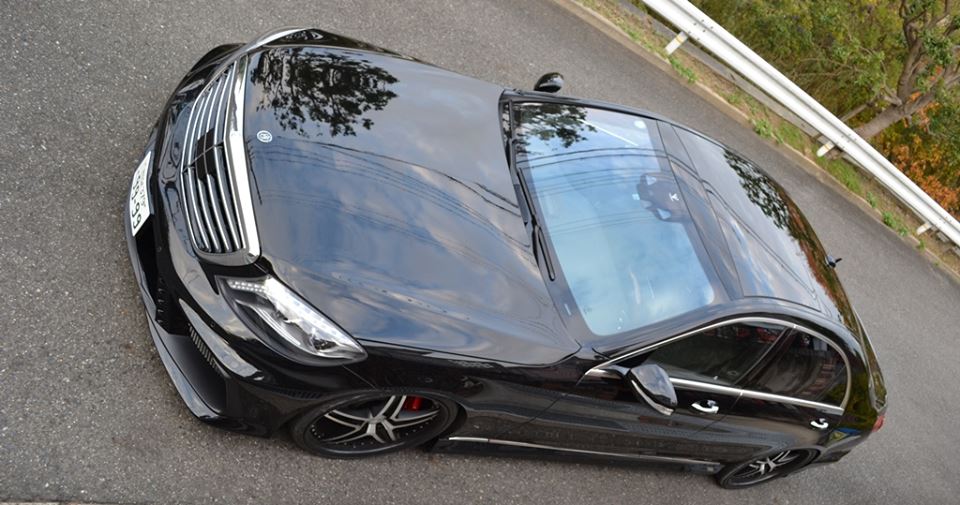 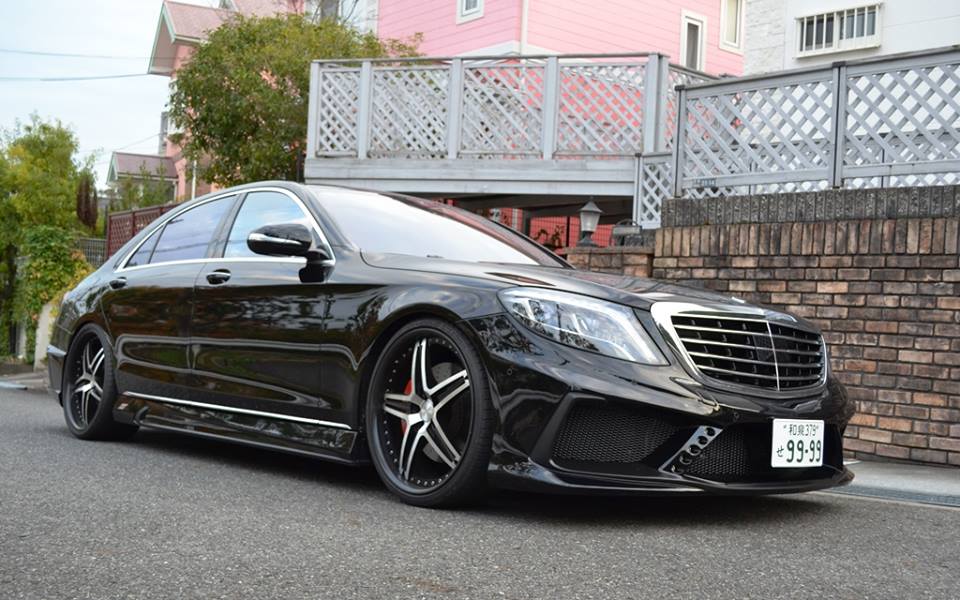 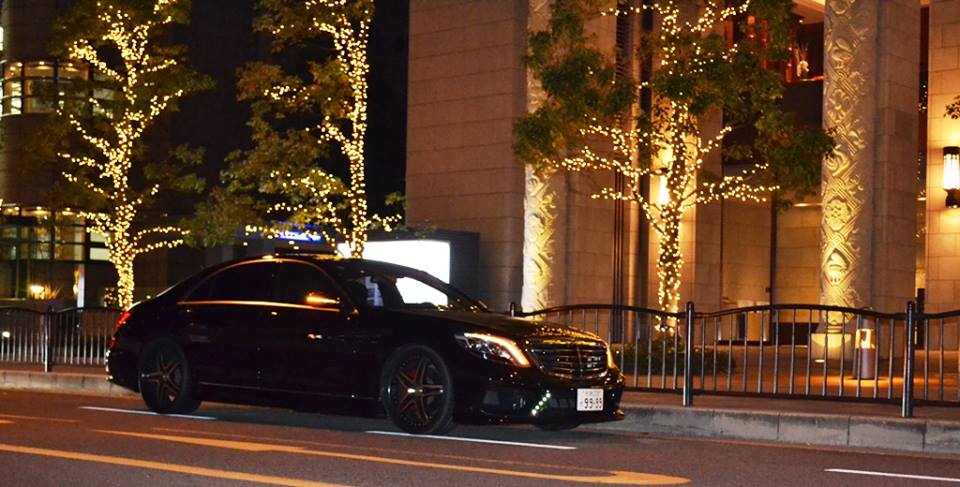 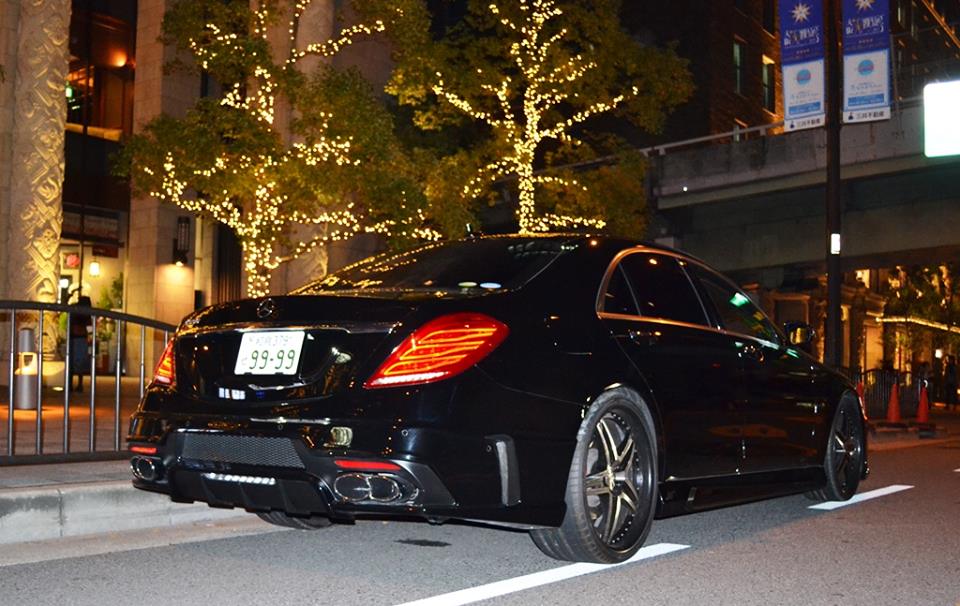 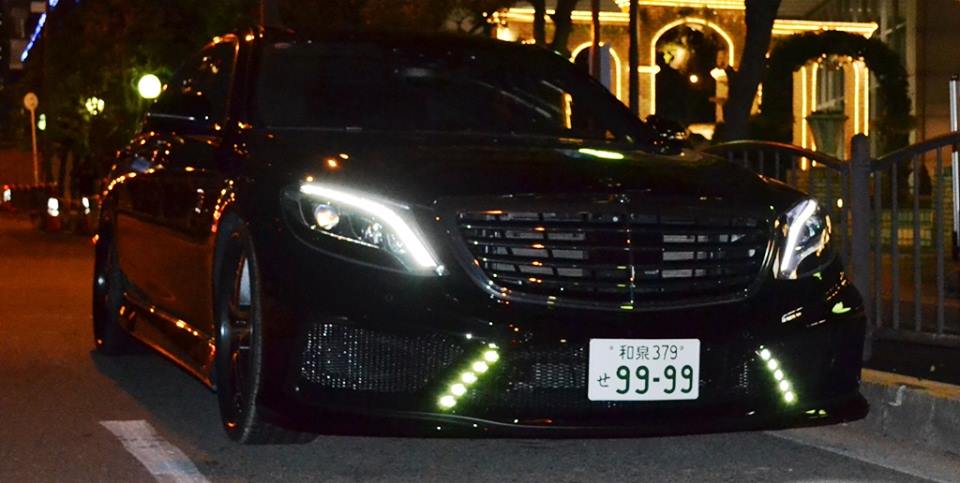 Hey, did you hear? A new Star Wars movie opened over the weekend. Oh…you did hear. Well did you hear that Japanese tuner Vitt Squalo has customized a new Mercedes-Benz S-Class sedan in such a way that it looks like it could be an Imperial limousine (if the Star Wars universe wasn’t crawling with, you know, spaceships)? Well now you have!

The new front and rear bumpers (the former featuring LED running lights, the latter cutouts for quad tailpipes) and a set of side skirts Vitt Squalo installed certainly give this S 550 a sportier appearance than either of the stock AMG models, but the 22” Galliano wheels take things to the next level. The multipiece wheels are almost all black, except for the outer faces of the spokes and the fasteners holding the wheels together; that color scheme goes perfectly with the rest of the car which, aside from a few splashes of chrome on the grille, window molding and badges, is as black as Kylo Ren’s suit and/or heart. After all, it’s never a good idea to go full Dark Side…or is it?