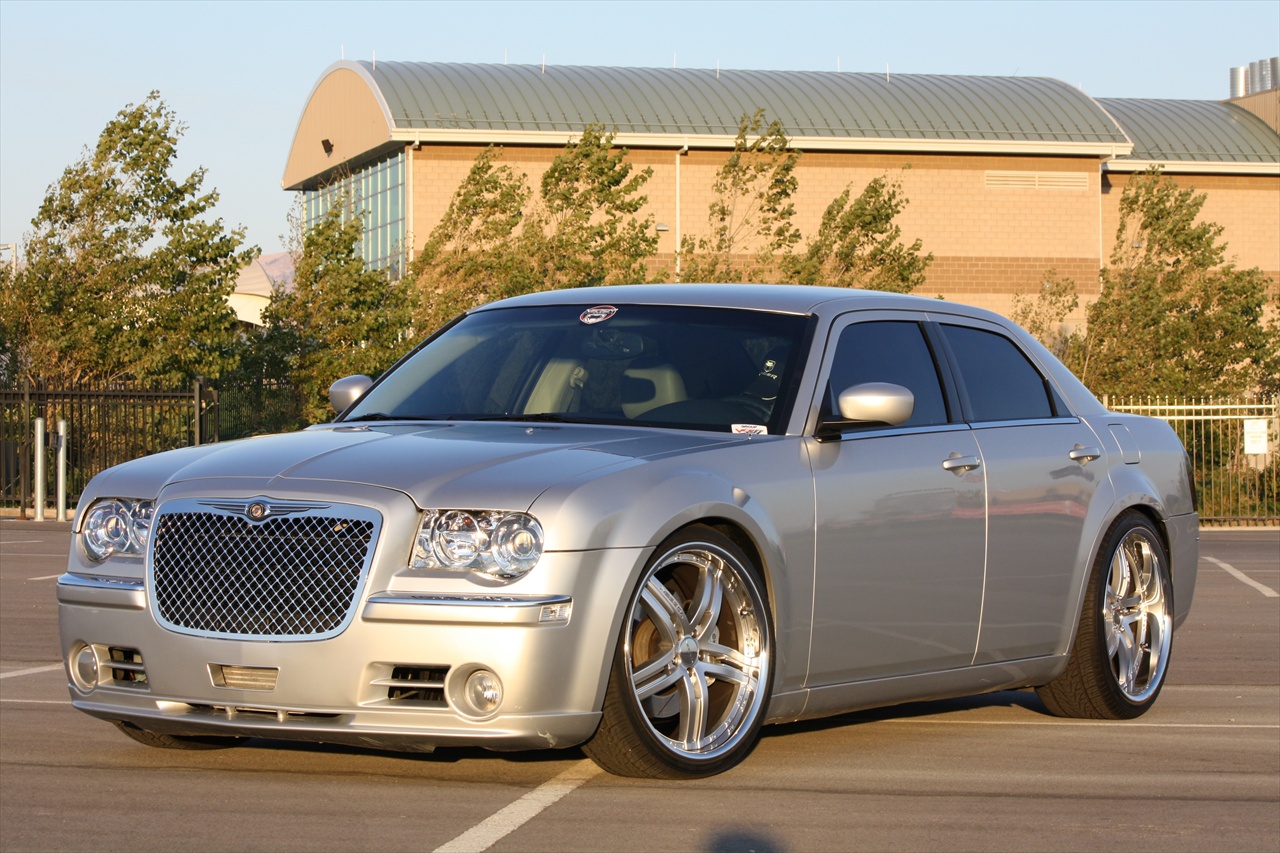 Even after six years on the market with no significant changes, the Chrysler 300 still remains a fairly popular platform for customizers and tuners. The throwback gangsta styling, robust Mercedes-Benz-derived platform and relatively low price have all conspired to make the 300 one of the most popular blank canvas cars of the last decade. And a pair of powerful optional Hemi V8s haven’t hurt, either.

For some people, though, even the 425hp served up by the 300C SRT-8 is simply inadequate. Typically, addressing this situation involves helping the stock 6.1L engine breathe better with items like a cat-back exhaust system or a supercharger. But what if you want to do something even more extreme, while still keeping things all-Mopar?

Derek Ekins apparently came to the conclusion, “If eight cylinders are good, 10 are even better,” specifically the 8.3L V10 from a late model Dodge Viper. He got the powerplant from a wrecked Viper and did almost all the work (save the custom wiring harness and ECU reflash) to make it and a Tremec 6-speed manual transmission fit and function properly. And with 525hp, it functions very quickly. This Franken-Chrysler may be a monster, but it’s anything but cobbled together. Ekins spent about a year on the project, working out of his two-car garage with little more than jackstands, an engine lift and a welder at his disposal. The end result, however, looks squeaky clean and almost factory; that is, of course, until you notice things like the smoked taillight lenses, SRT-8 front fascia with an aftermarket mesh grille, big wheels and tires and, of course, the “SRT-10” badge on the trunk. 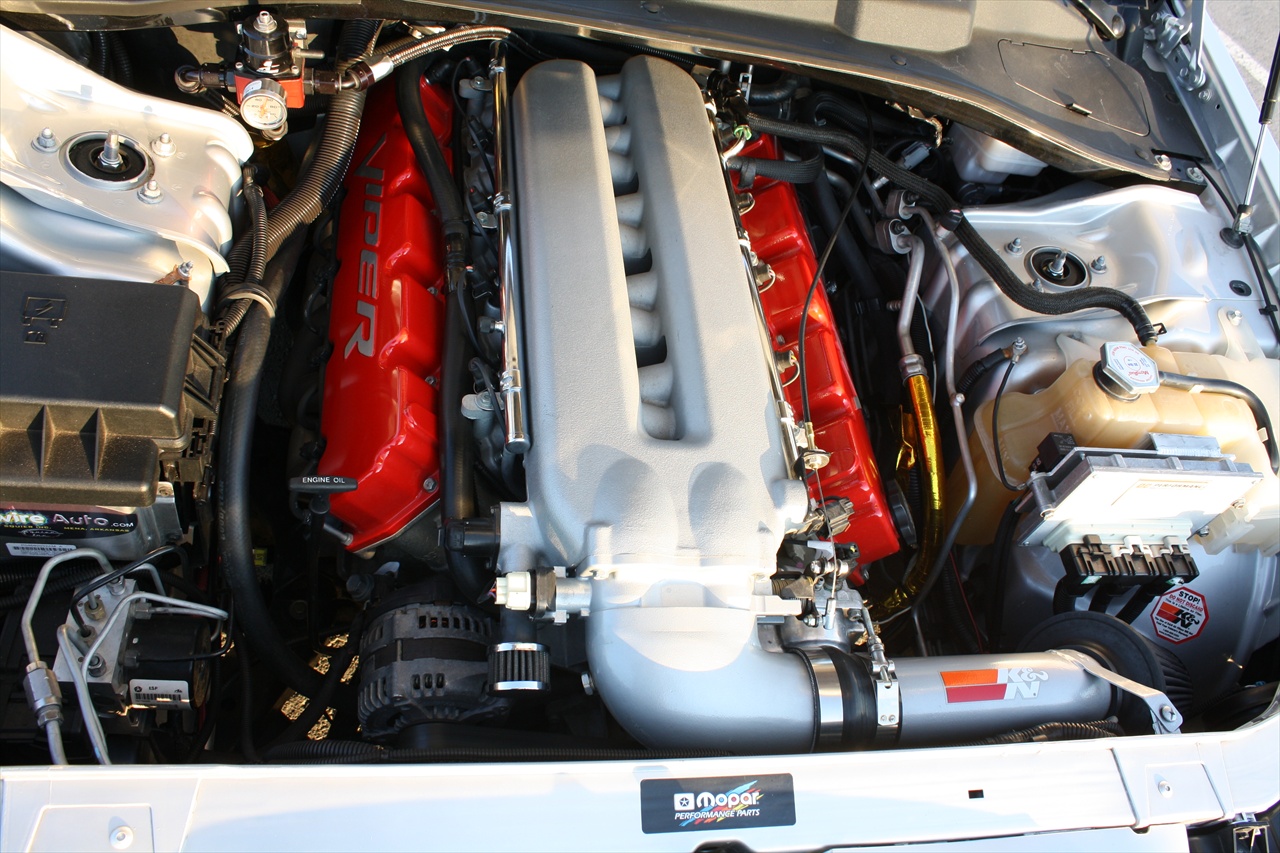 Nevertheless, Chrysler was so impressed with Ekins’ machine that they decided to feature it on one of its official blogs, Red Letter Dodge. Does this corporate doff of the cap mean we could be seeing V10 LX-bodies in showrooms before very long? Highly unlikely, even though Dodge showed a Viper-hearted Challenger concept about a year ago. Then again, with Cadillac getting all kinds of cheers for the CTS-V, and a heavily reworked 300 premiering any day now, we’d be shocked if the Pentastar Posse isn’t at least thinking about returning fire…