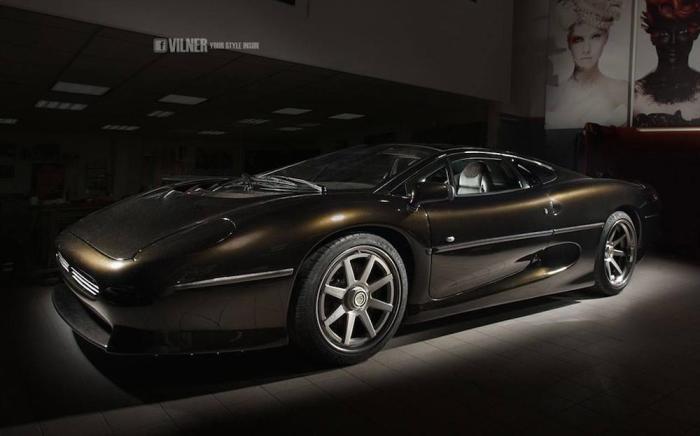 Few supercars made in the last quarter century have been as star-crossed as the Jaguar XJ220: The runaway hit of the 1988 Birmingham Motor Show, it entered (limited) production five years later, though it did so without the concept’s yowling V12, all-wheel-drive and Lamborghini-style scissor doors. Still, more than two decades on, the rear-drive, twin-turbo-V6-poweredXJ220 is, while no longer the most powerful production Jaguar in history, still the fastest, having come up just shy of the number in its name by hitting 217 mph on the test track. 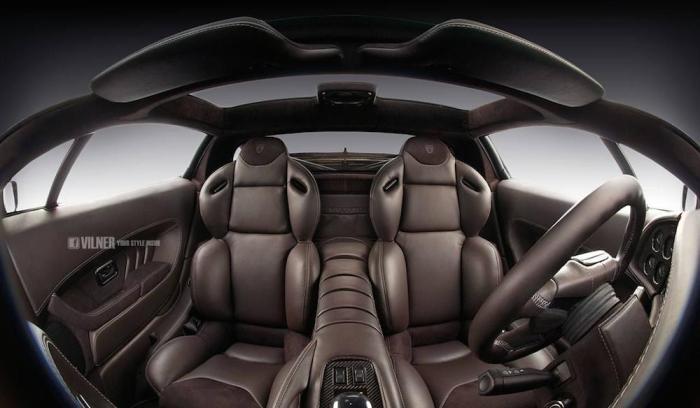 And, to their credit, the folks at Vilner were able to look past the XJ220’s shortcomings and instead treated one to a rather substantial cosmetic makeover. The rich brown exterior and modern, open-spoke-pattern wheels are striking, but it isn’t until you climb aboard this lefthand-drive example that you see the true extent of the Bulgarian artisans’ labors. It is there that you’ll find a cornucopia of reddish-brown leather and suede enveloping the seats, center console, dashboard, door panels and more, while custom carbon fiber trim pieces jazz up the door sills, dash, steering wheel and other areas. To be perfectly honest, Vilner could have called this treatment the Creamy Nougat Edition and no one would bat an eye; it is, after all, a fairly accurate description (and one that leaves us searching for a candy bar). 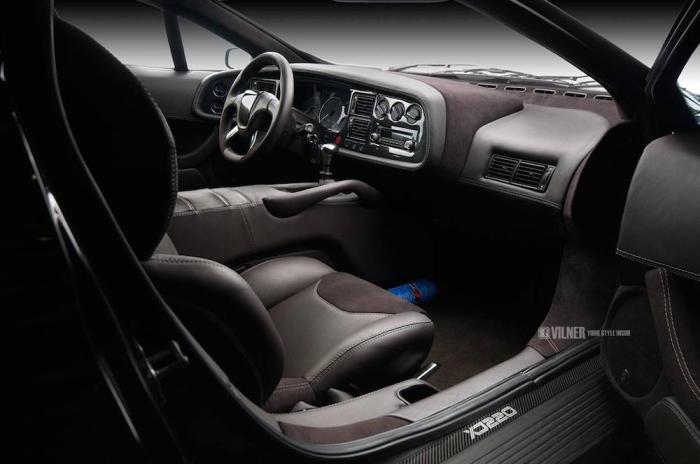