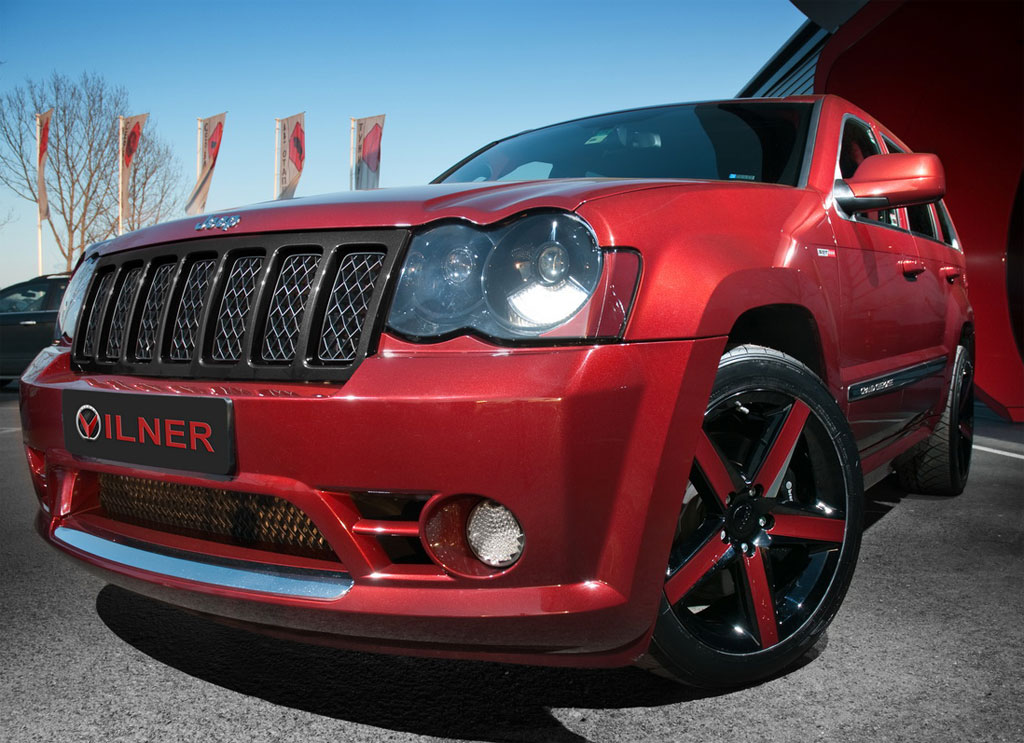 If you stop and think about it, the Jeep Grand Cherokee SRT8 is a definite frontrunner for the title of Most Contradictory New Vehicle on the Market. On the one hand you have the Jeep brand’s proud off-roading history that began with a four-wheeled pack animal with an olive drab hide; on the other, you have a snarling 400hp-plus Hemi V8 under the hood and a chassis setup that’s better suited to Monza than Moab. Put another way, it’s the kid who wants to be a cowboy/astronaut when he grows up.

But eventually, everybody has to grow up sooner or later, and that usually involves picking one specialty. In the case of the first generation Grand Cherokee SRT8, the better of the two specialties to pick would probably be the astronaut, er, high performance SUV. And one company that’s bringing out even more of the GC-Unit’s wild side is Vilner with its SRT600 package. 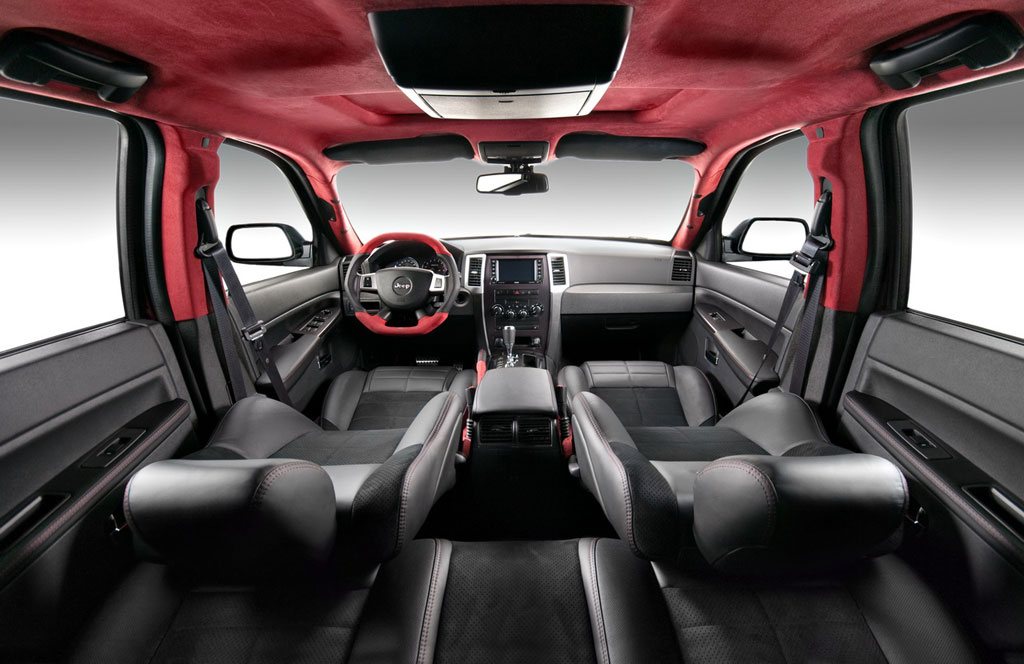 However, while there’s plenty of extra oomph underhood (We’ll get to that soon.), most of the Bulgarian boffins’ efforts went toward the cosmetics. The exterior gets treated to additional body colored accents, as well as beefy five-spoke wheels that also match the outside hue. But the bulk of the redecorating happens on the inside. 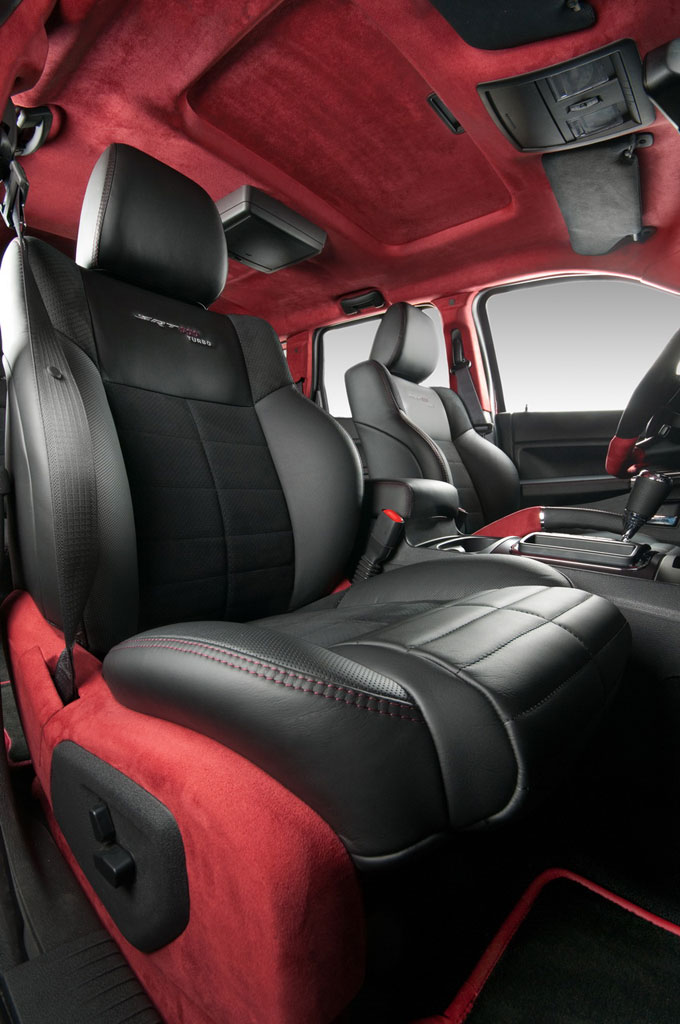 The seats, dashboard and a few other surfaces have been re-covered in black Alcantara, while the headliner, steering wheel rim and front seat bases are wrapped in red Alcantara. Saying “It pops” is quite putting it mildly. There’s also a rear seat entertainment system, presumably with the aim of minimizing utterances of “Are we there yet?” 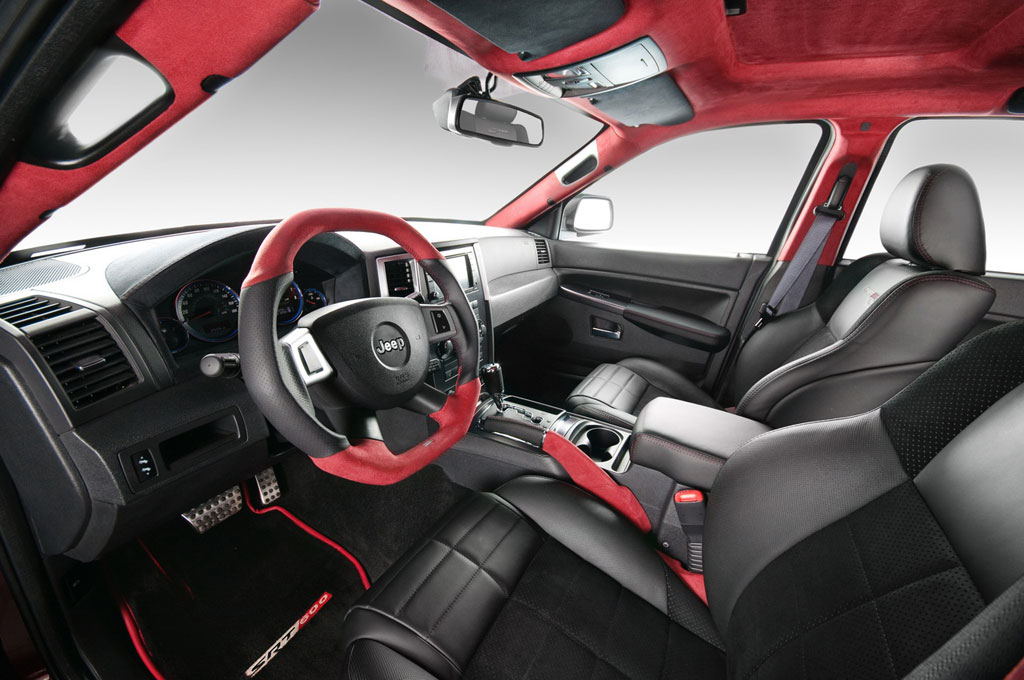 Of course, another way to keep the kids from getting bored on car trips is making them shorter in duration, and the mechanical upgrades – provided by Hennessey – go a long way toward accomplishing that goal. Vilner doesn’t say exactly what the package includes, but the package sold by HPE that matches the SRT600’s output of 600hp is centered around a centrifugal supercharger feeding the 6.1L V8, so we’re guessing that’s what you’ll find under the hood of this joltin’ Jeep. For comparison purposes, the new 2012 Grand Cherokee SRT8, which has a normally-aspirated 6.4L Hemi V8, is rated at 465hp. 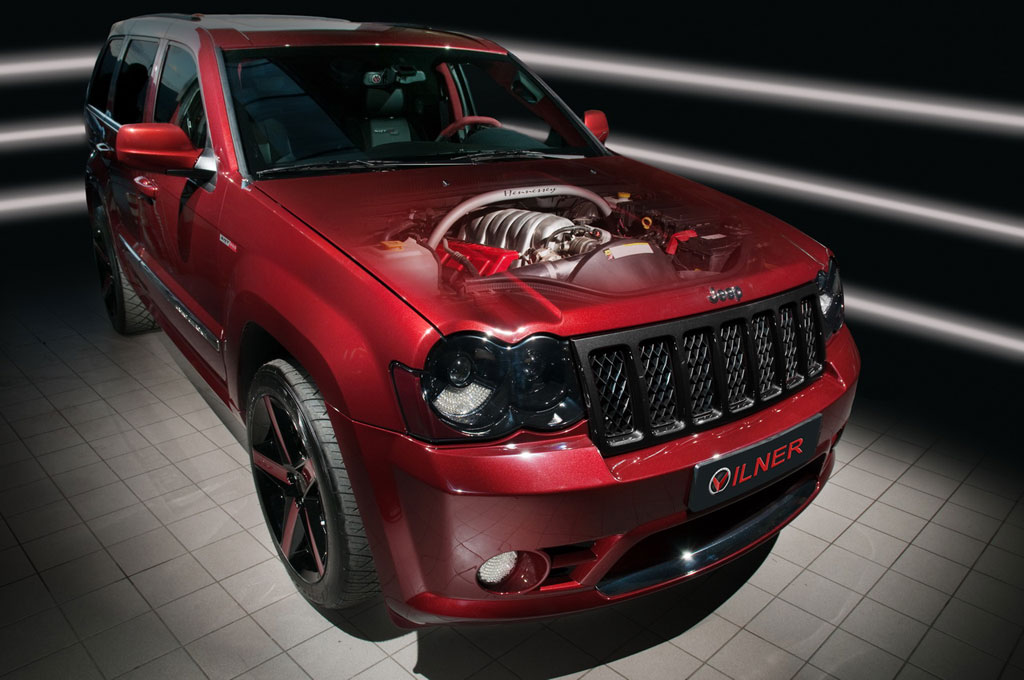 Vilner hasn’t mentioned pricing for the SRT600 package, but we’re guessing the combined cost of the package and the donor vehicle will get you most of the way toward a Porsche Cayenne Turbo. And that’s a damn fine vehicle…for a doctor or lawyer. If you’re a cowboy/astronaut (or cowboy/astronaut-at-heart), give this thing a try. 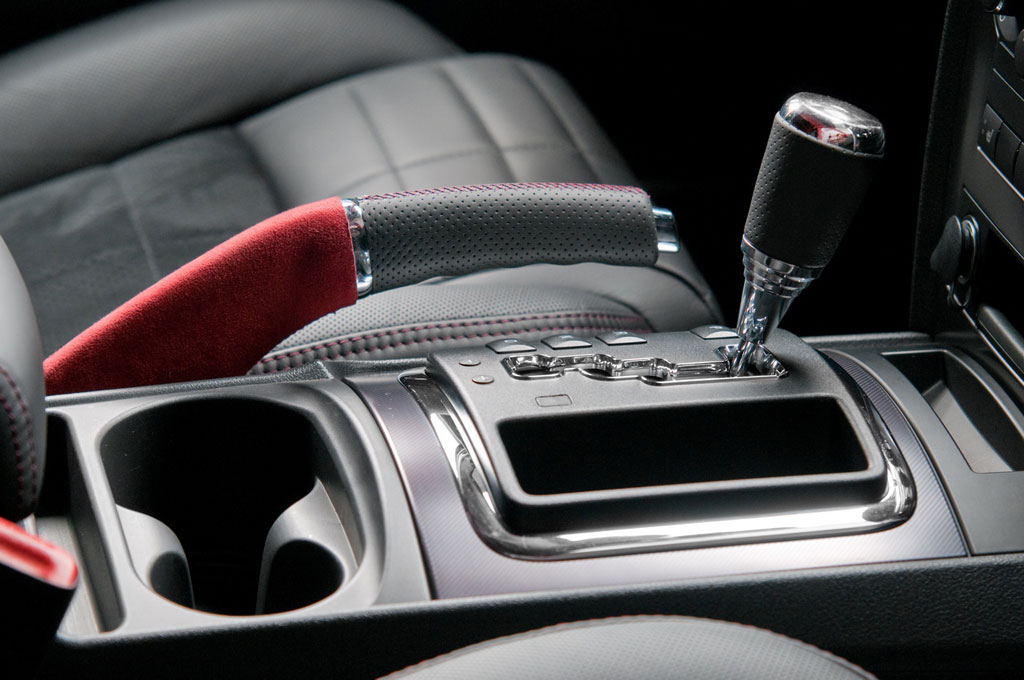