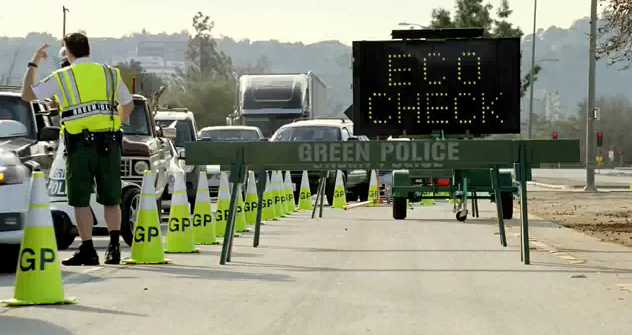 While the Super Bowl is a spectacle of grand proportions, the commercials are what many look forward to just as much as the game itself. Automotive companies have big budgets and often produce some of the most compelling, interesting and talked-about ads that run during the big game. This year was no different. Check out the following videos showing the marketing engines at Hyundai, Kia, Audi and Dodge fast at work.