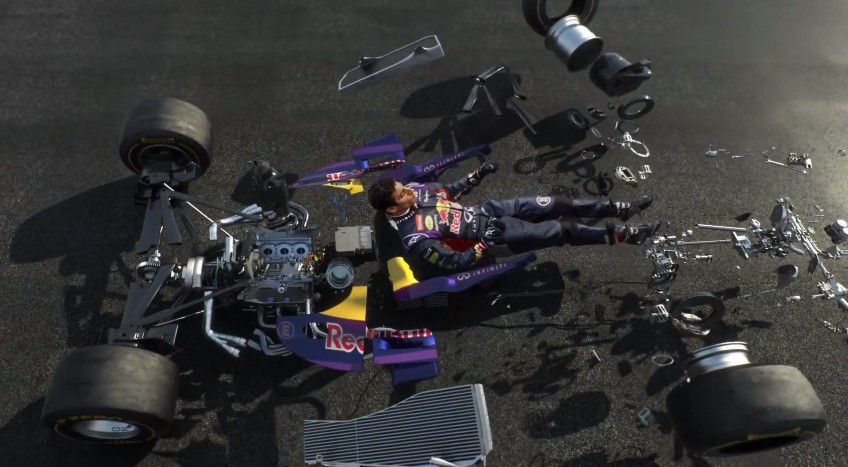 The 2014 Formula 1 season kicks off in Australia this weekend, and that’s a big deal. In fact, it’s a bigger-than-usual deal this time around, for the 2014 campaign sees turbocharged engines return to auto racing’s highest echelon for the first time since 1988. To give you an idea of how long ago that was, the Soviet Union was still chugging along, Jennifer Lawrence’s birth was two years away, and the only people taking pictures of food were professional food photographers.

However, there’s a lot more that’s new about this year’s Formula 1 machinery than a return to forced-induction. To track the changes, Infiniti Red Bull Racing and its drivers – four-time-and-defending world champion Sebastian Vettel and new hire Daniel Ricciardo – have put together the following video that’s heavy on CGI, but also heavy on useful technical info that will make the proceedings in Melbourne significantly easier to follow.