VIDEO: Bosch Spark Plugs Reminds Us That “Your Gut Knows” 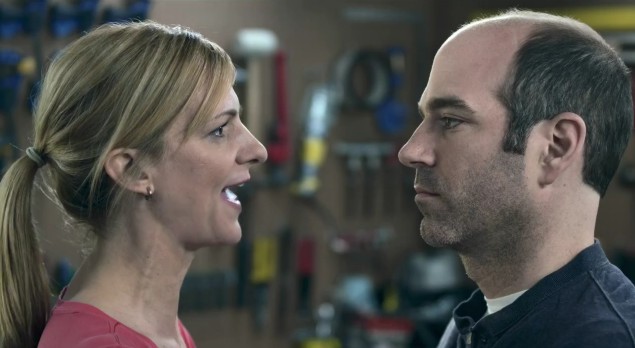 Officially, we humans only have five senses: Sight, smell, taste, touch and hearing. But considering all that has been said and written about sixth senses, there may very well be more. No, we aren’t talking about the “I see dead people” one (at least not today), but we are talking about intuition, or the inescapable feeling that something is so even if none of the five normal senses can provide your brain with hard evidence.

Many of you might know intuition by its colloquial name: Gut instinct. And whether it’s telling you to not talk while the missus is chewing you out, or to buy replacement spark plugs from one of the oldest and most respected names in the automotive electrical components biz, your midriff tends to be remarkably accurate. Just ask the guy after the jump.