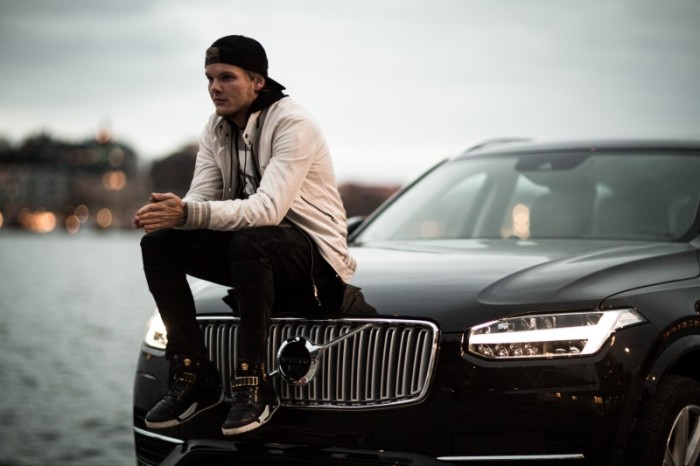 Although many of the side effects of fame and fortune are quite desirable, there’s also a very significant one that isn’t: Kissing virtually all of your free time goodbye. Before you know it, your very existence is an unrelenting Möbius strip of traveling, meetings, performances, interviews, autograph sessions, green room finger food and, if you’re lucky, the occasional one-hour power nap. It’s not what most people would call fun, but it comes with the territory.

This is not to say, of course, that you can’t take a break every now and then to recharge your batteries. That’s exactly what Avicii – the 25-year-old EDM and house music prodigy from Stockholm, Sweden – has been doing for the last nine months. “In the past six years I have been on a never-ending tour,” he explains. “I did around 325 shows a year with traveling on top of that. It couldn’t continue. In the end I had to re-evaluate my situation and change my lifestyle.” In his case, that meant spending time with family and friends in his home town to reestablish his roots. Avicii says the end result isn’t so much a reinvention of him as an artist, but a renewal. 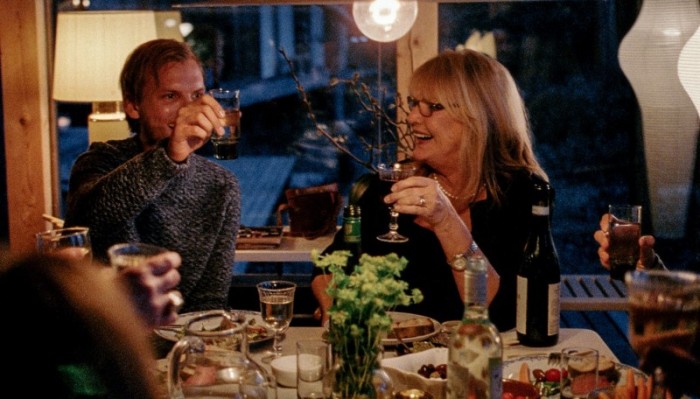 So it’s only fitting that another globally-known and beloved Swedish name – Volvo – has teamed up with Avicii for the music video seen here, marking the launch of Volvo’s “New Beginning” advertising campaign which centers around the company’s all-new second-generation XC90 luxury SUV. Set to an Avicii remix of the Nina Simone classic “Feeling Good” that features Audra Mae on vocals, the video follows the young DJ around Stockholm and the town of Osterlen as he visits the locations and the people who helped transform the boy named Tim Bergling into the international electronic music superstar named Avicii. And if you ask us, a little R & R has done both Avicii and the Volvo XC90 a world of good.