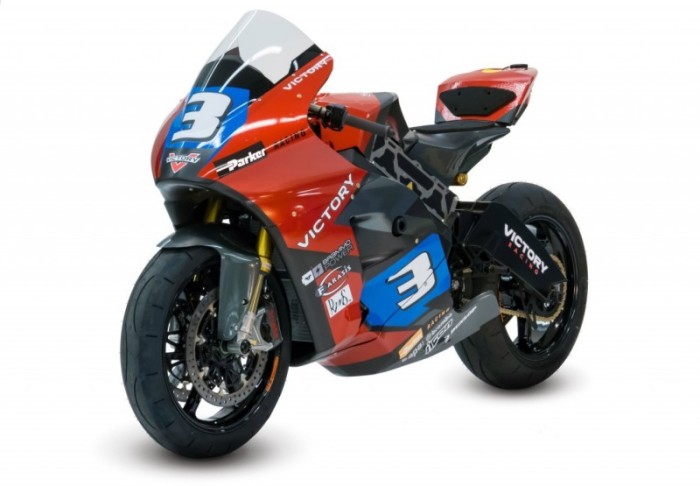 The Isle of Man TT may be one of the oldest motorsports events that’s still being held (Motorcycles first raced against the clock along Manx roads in 1907.), but that doesn’t mean it has refused to change with the times. Since 2010, one of the events on the TT Week schedule has been the TT Zero Challenge, a one-lap dash for prototype electric racing motorcycles around the full 37.73 mile Snaefell Mountain Course. And this year’s TT Zero will see a new manufacturer lining up bikes on the starting line: Victory Motorcycles. 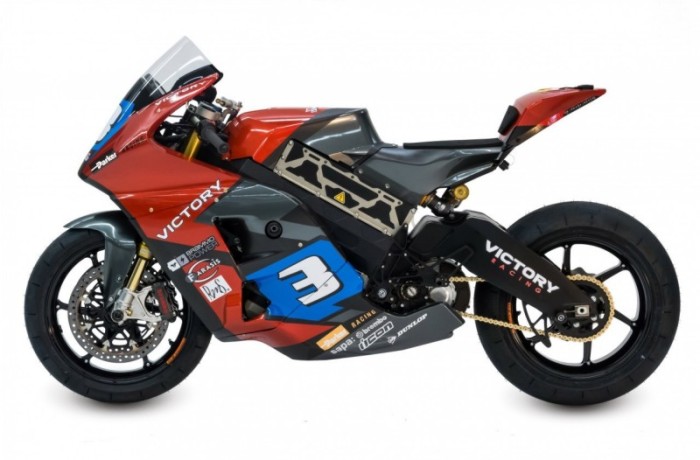 Victory, as you might know, is the division of Minnesota-headquartered Polaris Industries that specializes in loud-and-proud V-twin-powered cruiser bikes. So what’s the brand doing building an electric motorcycleand entering it in a race on the other side of the Atlantic? Well, back in January Polaris Industries announced that it had bought out electric motorcycle manufacturer Brammo, adding it to its motorcycle nameplate portfolio (which also includes the historic Indian Motorcycle marque). So it was only natural that some Brammo know-how would find its way into the powertrain of a dedicated electric racing bike. 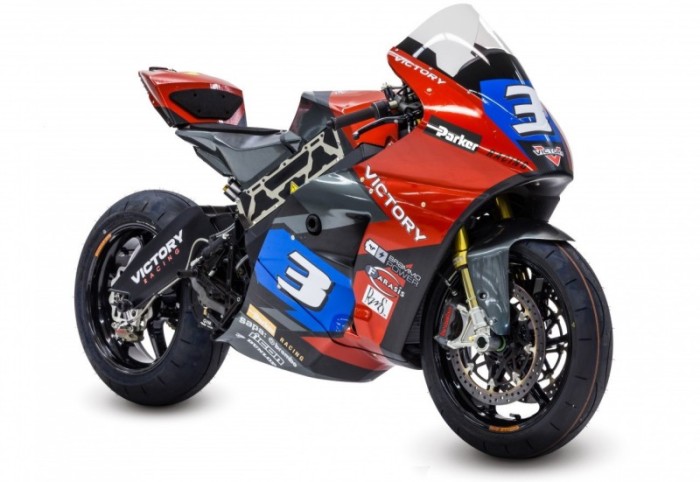 The two factory-backed Victory bikes – ridden by William Dunlop (nephew of the most successful Isle of Man TT rider in history, the late Joey Dunlop) and Lee Johnston – will be going for TT Zero glory on Wednesday, June 10th. Best of luck, guys!