Vertu for Bentley Smartphone is a Megabuck Mobile [w/Video] 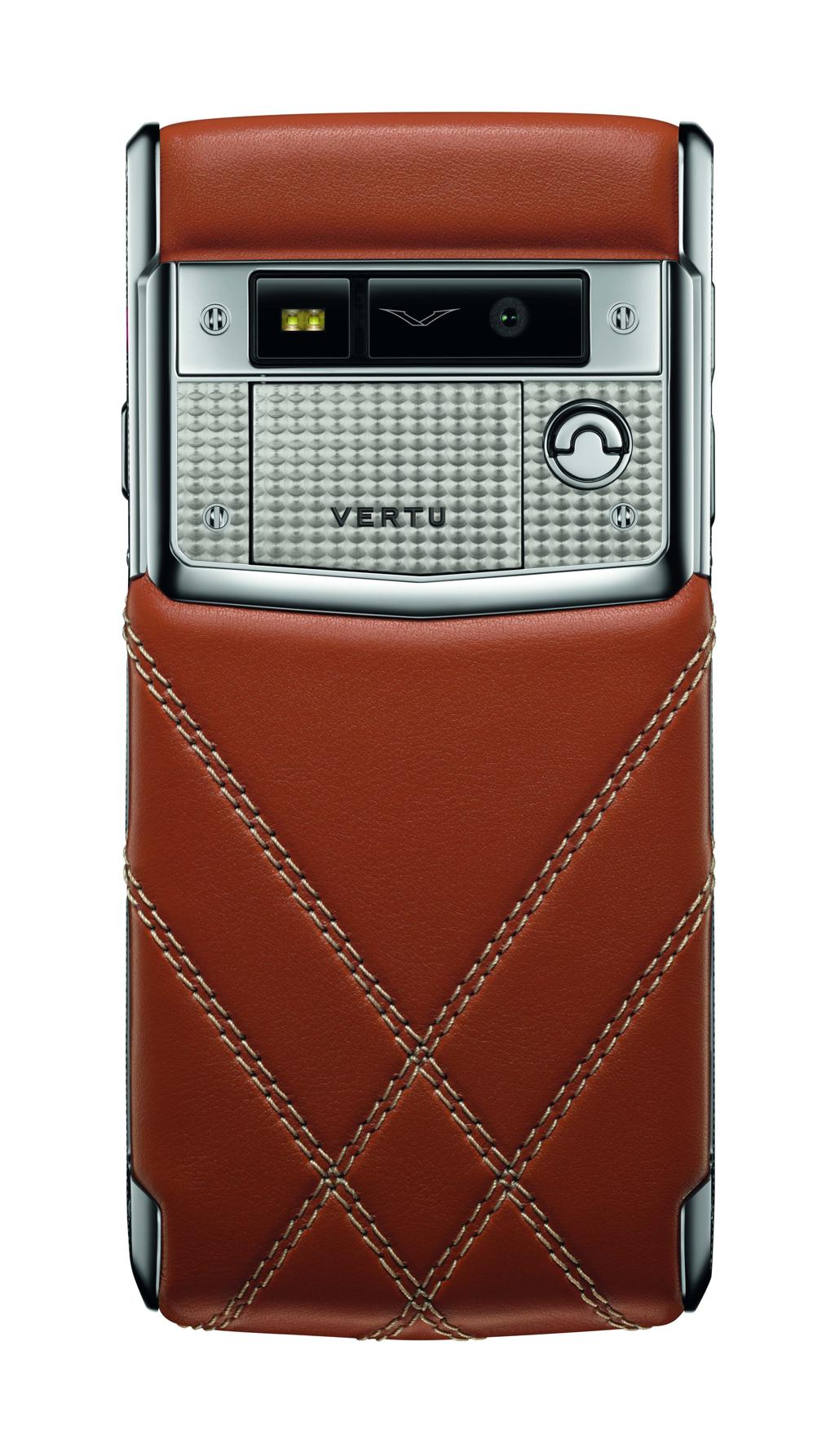 Back in July, Vertu – the former Nokia subsidiary that is in the business of building ultra-high-end mobile phones – and Bentley announced a deal that will see the two upper-crust companies collaborating on various projects for the next five years. And their first project together is the snazzy smartphone you see here called, simply, Vertu for Bentley. Clad in hand-stitched leather and knurled titanium, this Android-running phone features a 13 megapixel camera, 64 gigs of memory, wireless charging, a super-scratch-resistant solid sapphire crystal 1080p display and Dolby speakers, plus Vertu Concierge, Vertu Life (for specially arranged events and experiences) and Vertu Certainty (for cyber-security), as well as a Bentley app with access to local dealer and chauffeur information and other cool stuff. 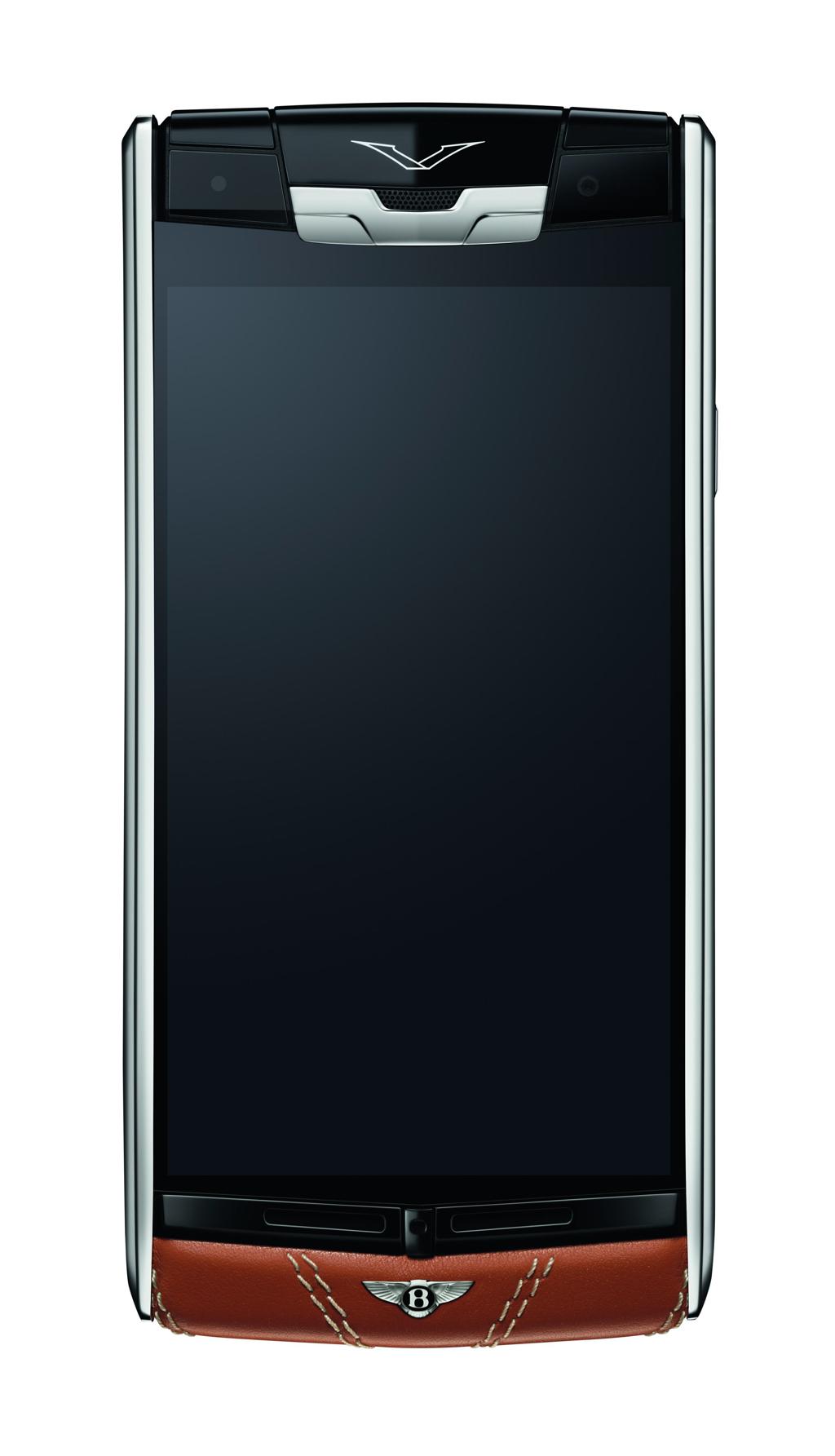 All this and more can be yours for the low, low price of…about $15,800. Okay, so it’s crazy-expensive, even compared to the iPhone 6 Pluses being peddled by flippers in the first few days following its release. But reread the first paragraph to see what you get, look at the pictures, and consider the fact that Vertu is only making 2,000 of these things. All those things make the price seem at least a bit less dear, don’t they? 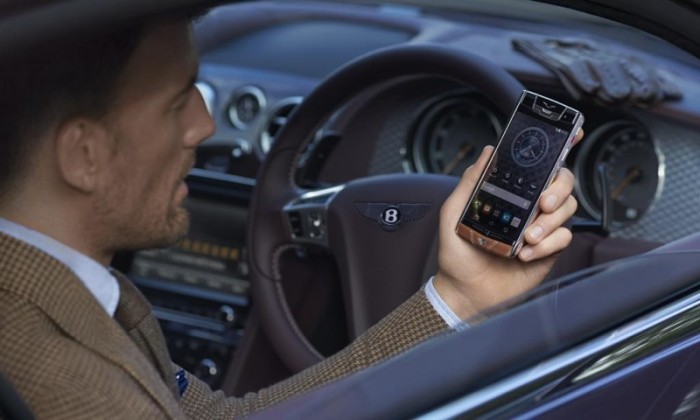