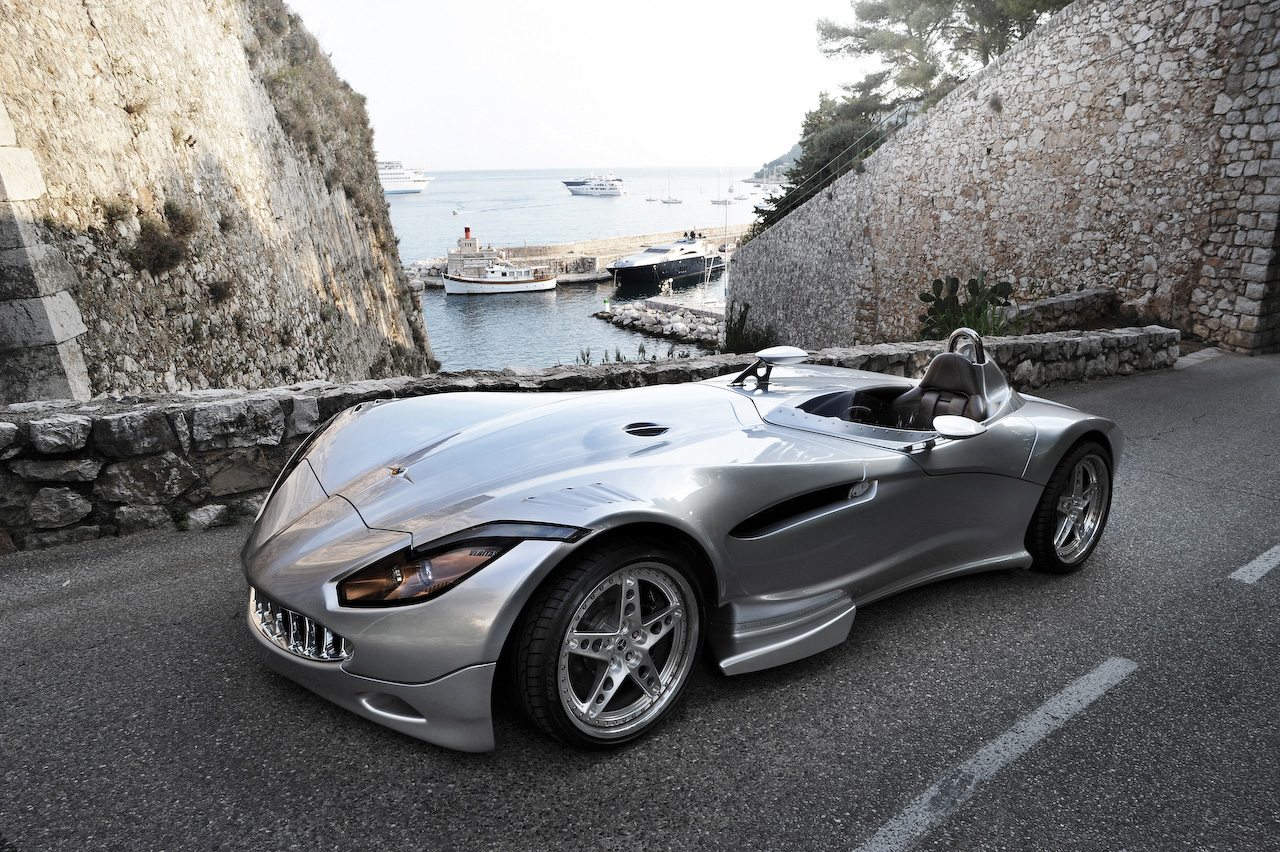 Veritas has a short but storied history. After WWII, this West German race car company got its start tuning BMW 328 models and competing in FIA World Championships. And from the late 40s to the early 50s the company produced road cars in very small runs. But Veritas was significantly underfunded and disappeared from the scene even though their RS chassis was a popular design. Fast forward 50 years and Vermot AG has resurrected the Veritas name and classic styling with the introduction of the Veritas RS III Concept back in 2001.

Now, the company has officially announced that the Veritas RS III Roadster will be entering production immediately with the initial customers getting their cars as early as January 2010. In total, 30 cars will be produced by the small 15 person staff in Grafschaft-Gelsdorf, who will work painstakingly on each vehicle for around 8 weeks. Solving the under-capitalization problem, buyers must be able to afford the €345,000 (US$516,016) price tag.

The latest and greatest Veritas benefits from all of the advances in modern technology. The RS III Roadster features a tubular frame with lightweight carbon fiber body panels to keep weight down to a svelte 2,381 pounds. Sitting behind the 22-inch five-point star wheels (10.5-inch wide in front, 12.5-inch wide in rear) are ceramic brakes. A sports suspension along with ESP and ABS helps keep things both lively and safe while the driver experiences the thrills of a race-car.

Continuing with its history of tinkering with BMW engines, Veritas is using the naturally aspirated 5.0-liter V10 producing 507 hp with 380 lb-ft of torque. The stellar 7-speed SMG transmission is mated to this engine but a 6-speed manual is also available as an option. The Veritas RS III Roadster sprints from 0 to 62 mph in just 3.2 seconds with a top speed of 216 mph.

‘Veritas’, the goddess of truth in Roman mythology, was believed to be incredibly elusive, living in the bottom of a holy well. Catching a glimpse of the Veritas RS III Roadster out in the wild will be equally challenging but rewarded with visceral delight. We wish Vermot AG the best with their maiden voyage.