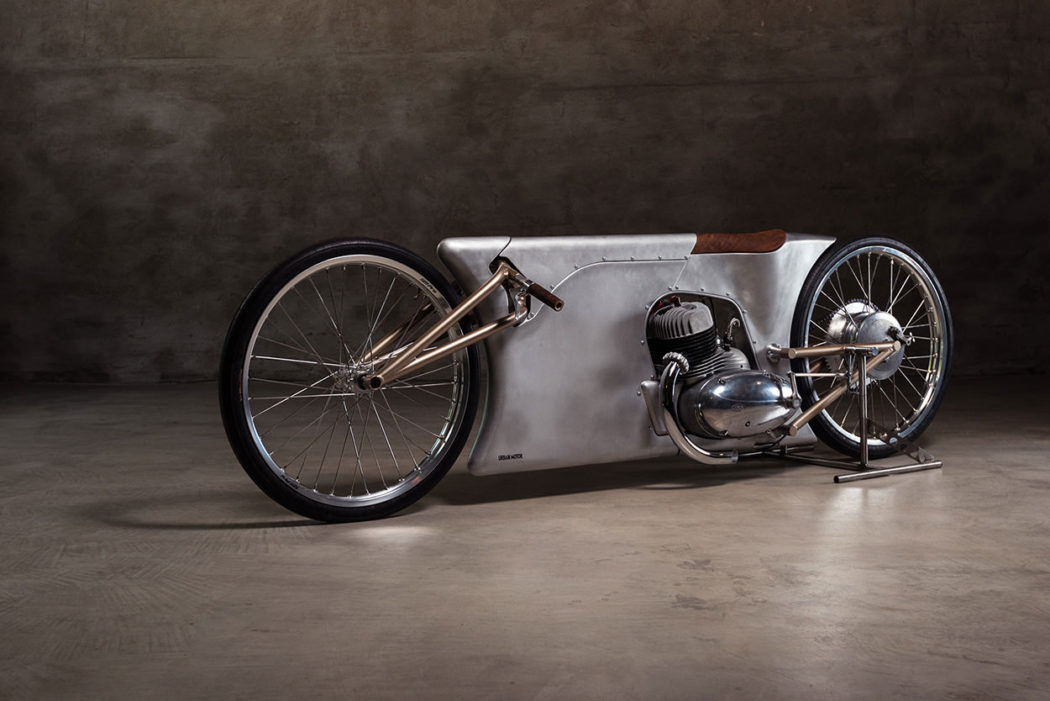 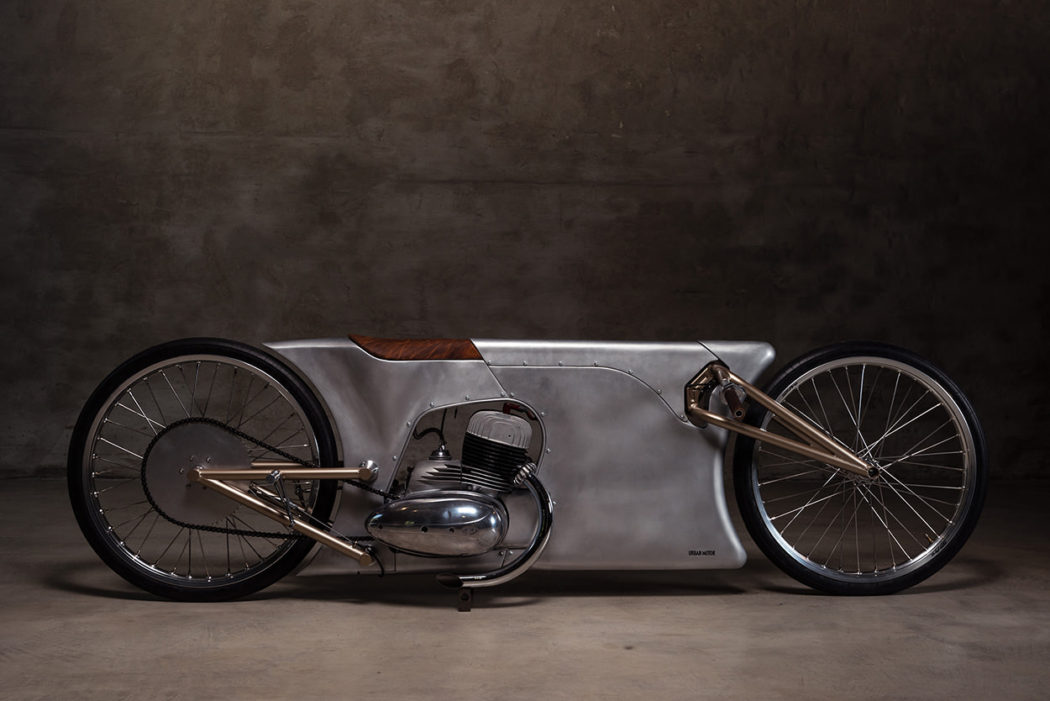 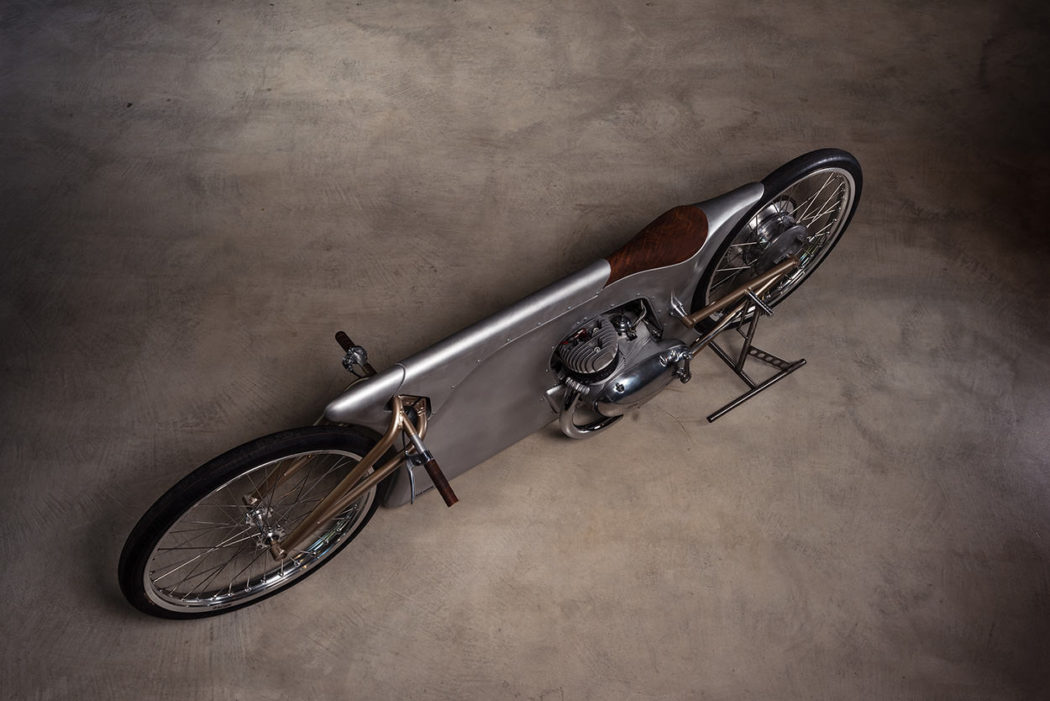 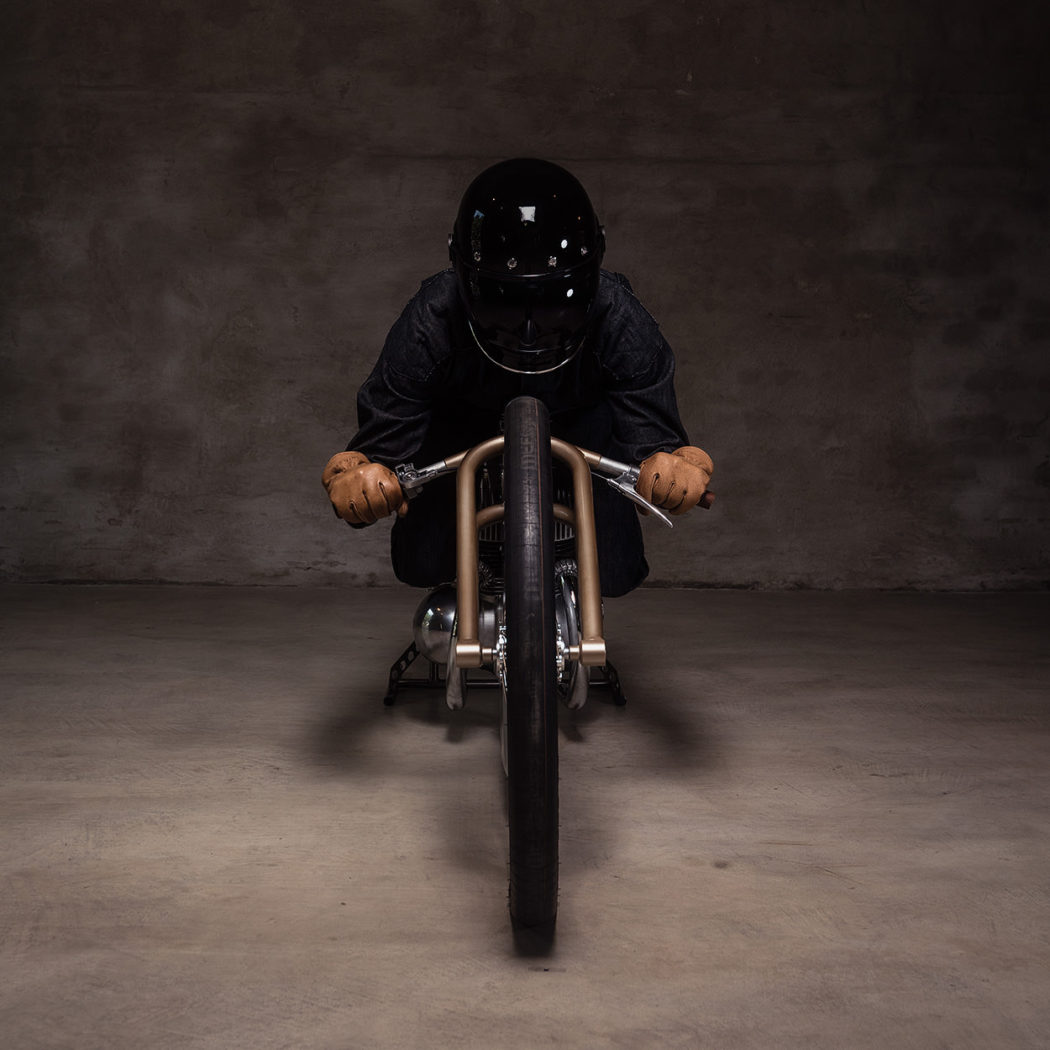 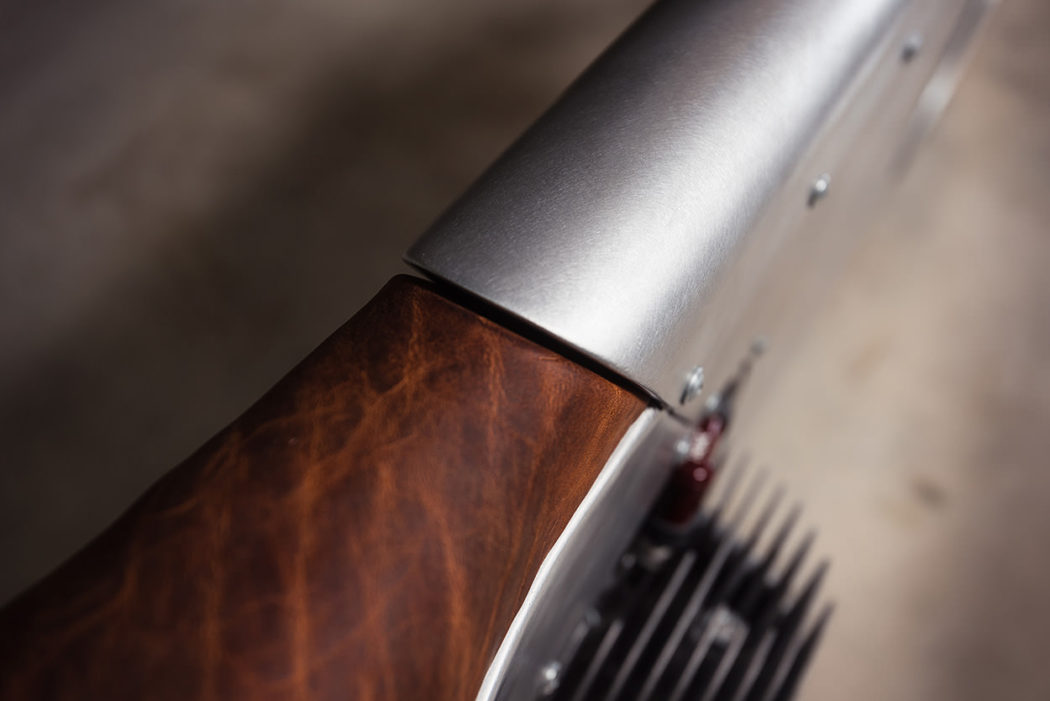 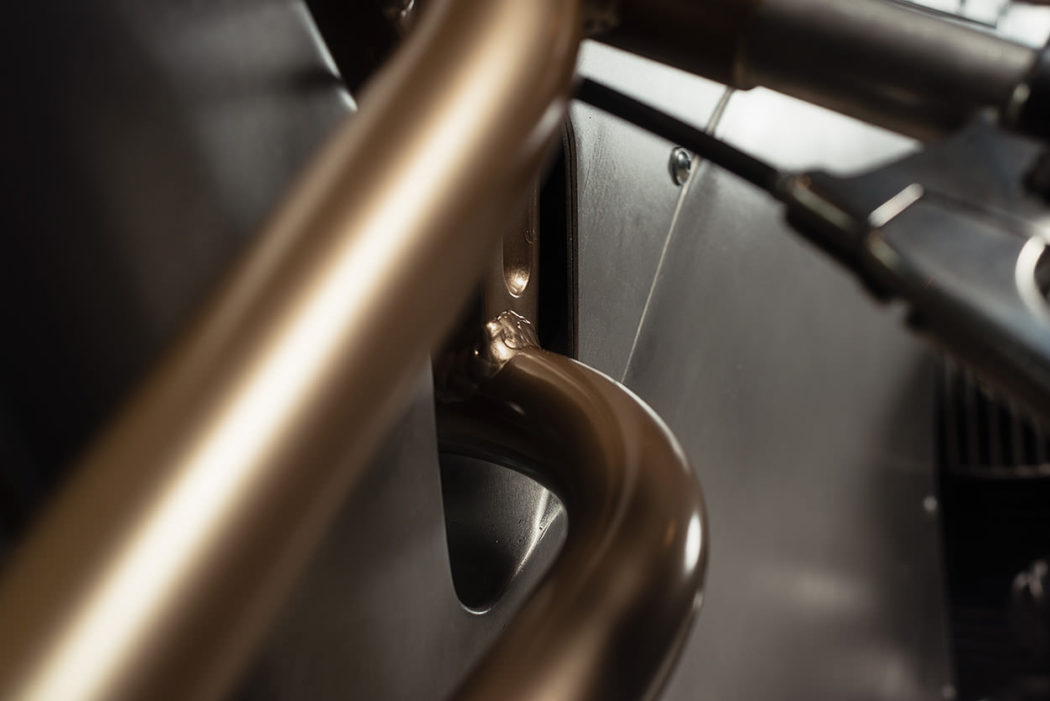 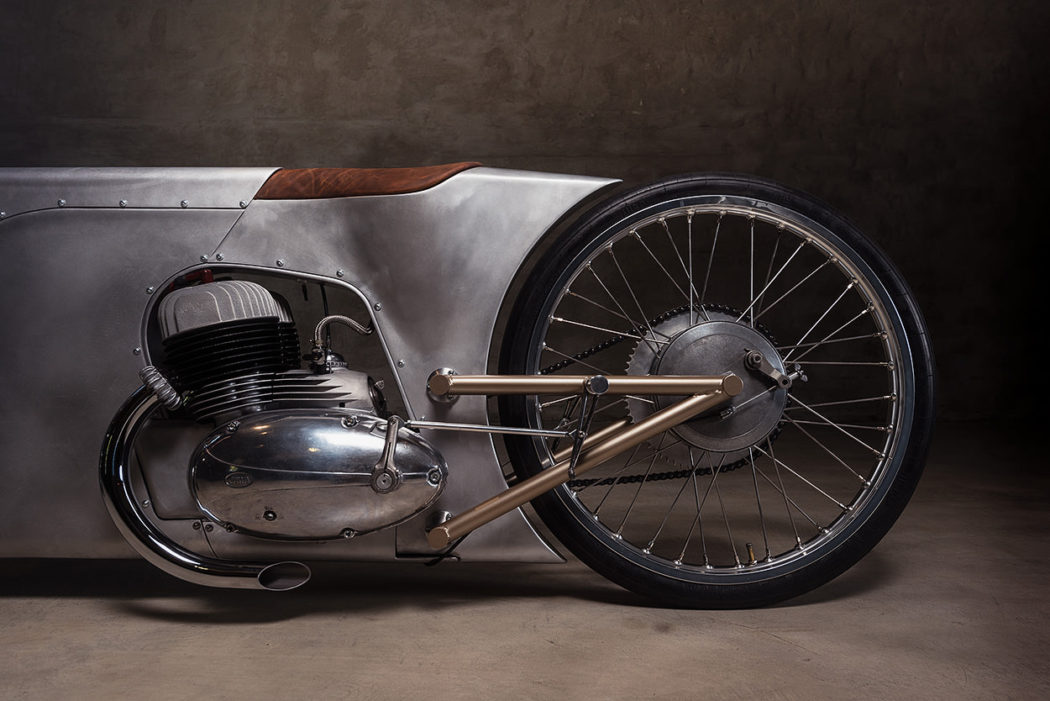 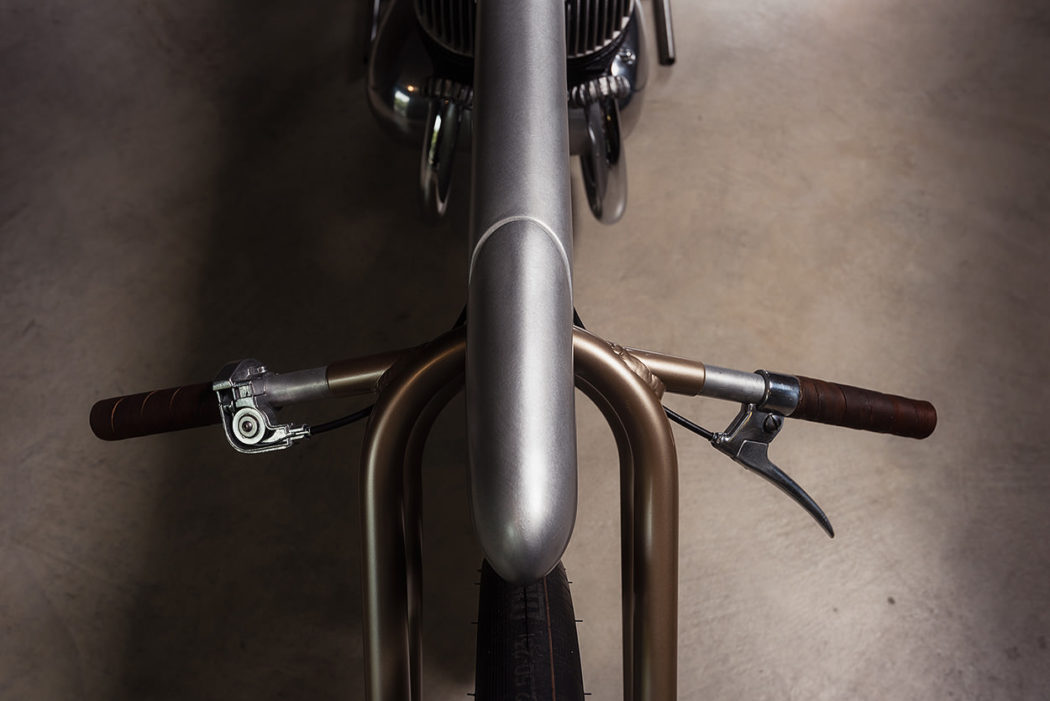 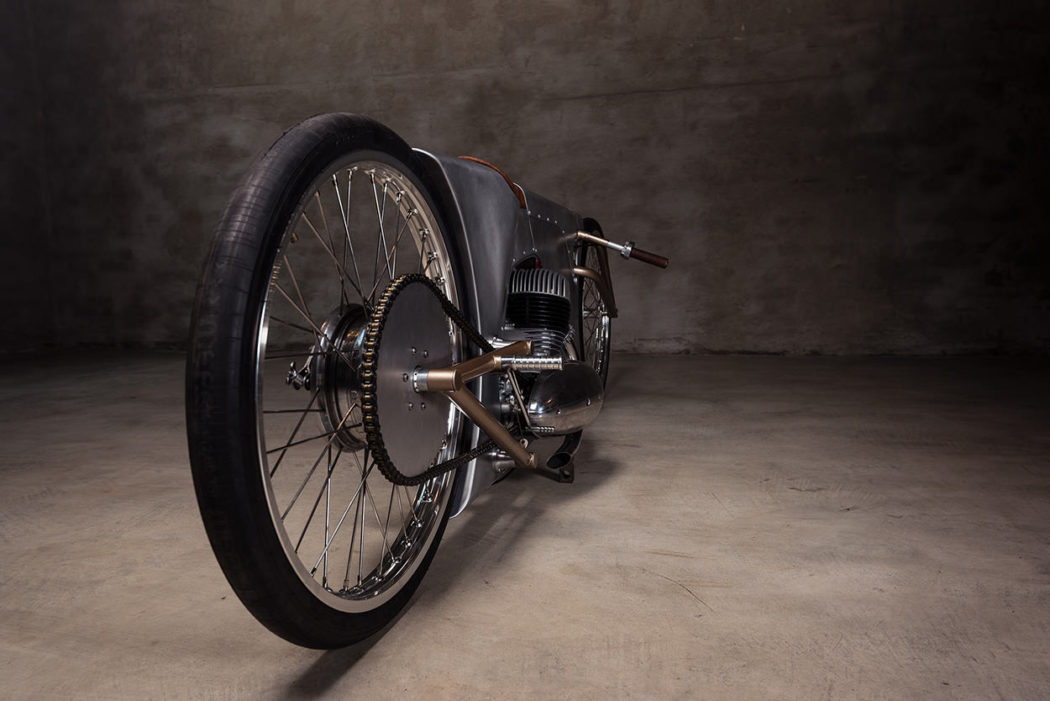 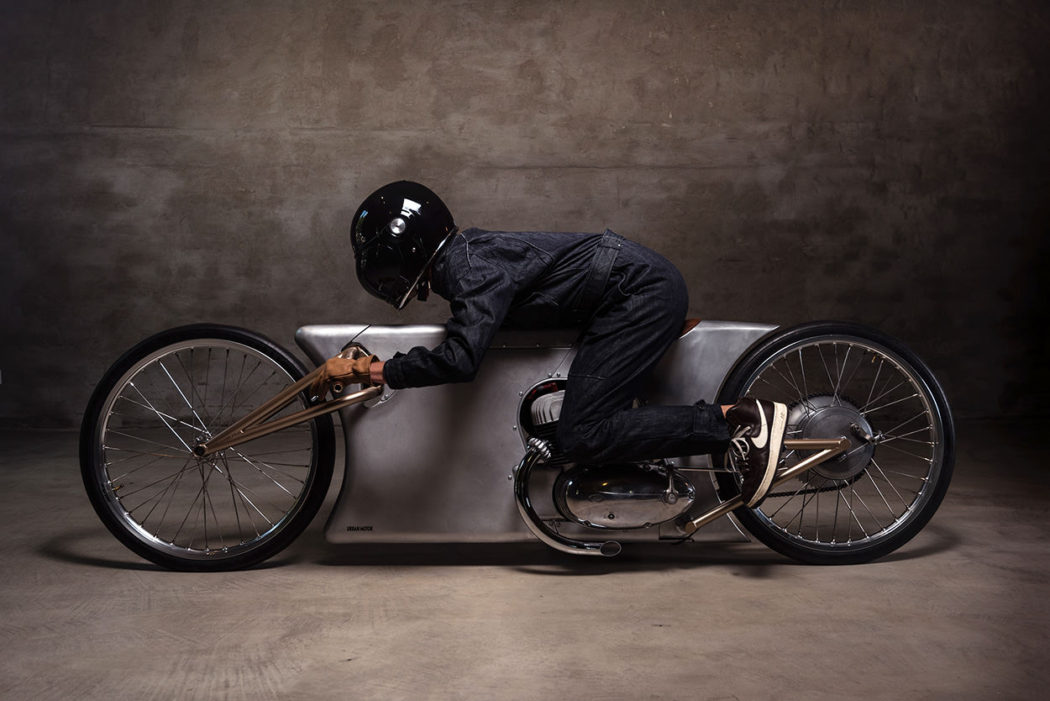 Here’s a Custom Jawa 350 that Takes it Easy

The Jawa 350 might not produce massive power or have a massive following outside Europe, but the venerable Czech two-stroke twin was the first (and often only) taste of personal mobility people living behind the Iron Curtain ever got. Consequently, a lot of people hailing from the former Soviet Bloc harbor a hefty amount of affection toward this classic motorcycle, so we have to wonder what they think of what Urban Motor has done to this 1964 Jawa 350.

Set to be the shop’s entry at the upcoming Glemseck 101 custom motorcycle festival in Leonberg, Germany, Urban Motor did away with literally every stock part except the 18 horsepower engine. The low, virtually flat-topped profile is the work of designer Henry Schulze in collaboration with Marvin Diehl of KRT Framework, who did much of the fabrication of the almost-all-enveloping aluminum bodywork. Diehl also devised the radical steering and front suspension systems, while a pair of 23” SM Pro wire wheels complete the semi-steampunk persona of the bike, which its makers have, for some reason, named after the Commodores’ hit “Easy.” At any rate, we reckon the judges at Glemseck 101 will have a hard time ignoring this machine.