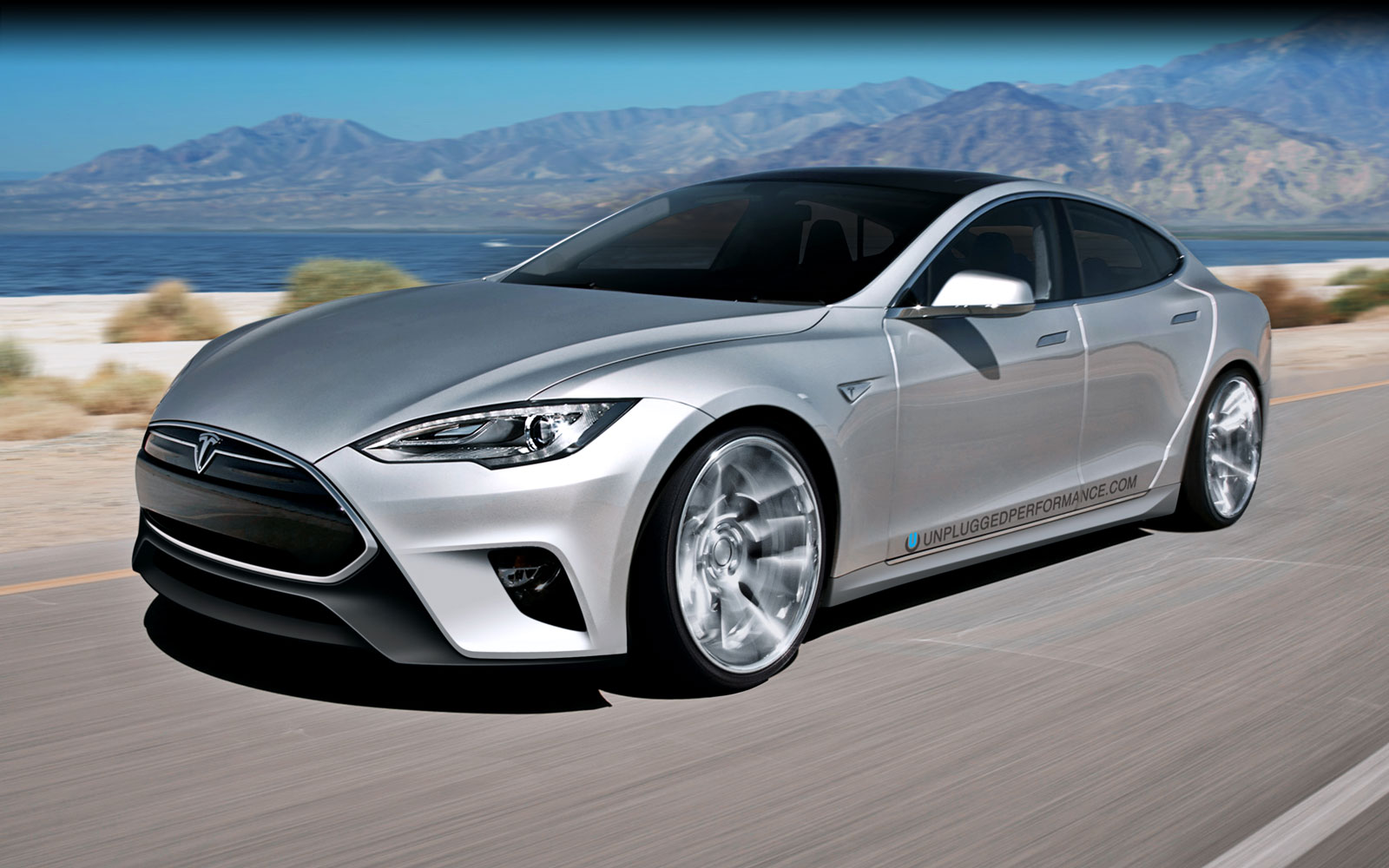 The Tesla Model S is one of the most revolutionary mass-produced cars to arrive on the scene in a long time. Ironically, one of the ways in which it is revolutionary is that it does pretty much everything a conventionally-powered luxury sedan can. It just happens to do it with almost no noise.

However, most other luxury sedans enjoy at least a little support from the automotive aftermarket with regard to appearance, performance or both. This shouldn’t be surprising, since those other manufacturers are much more established than Tesla Motors, and are using much more established powertrain technology. But the aftermarket is now beginning to embrace this groundbreaking American electric car, and one of the first firms to jump on board is, like Tesla Motors, a California-based (Hawthorne, to be exact) upstart called Unplugged Performance. 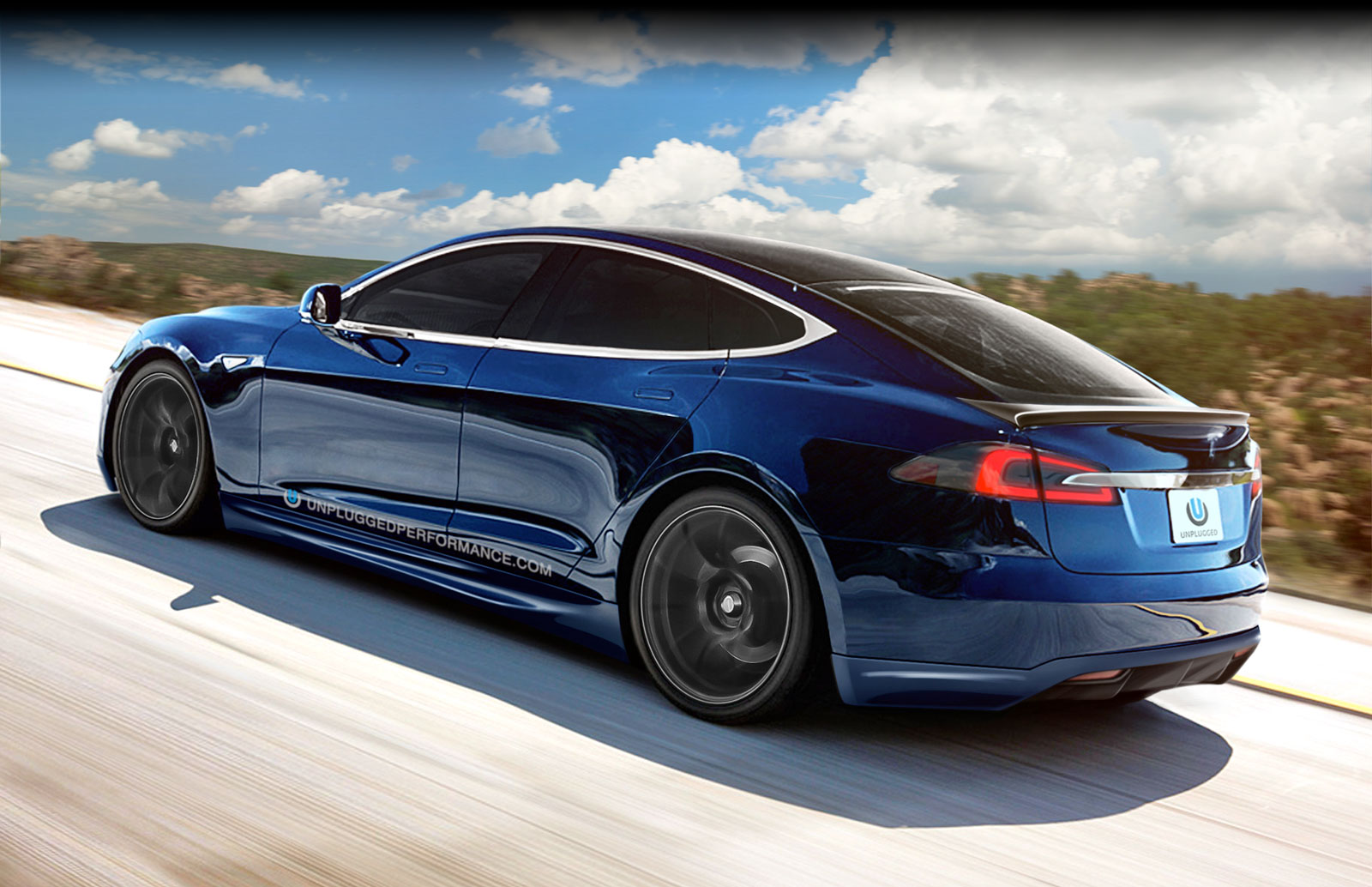 For the moment, the company’s products only address the cosmetics of the Model S, specifically the exterior. The current offerings are a front spoiler/valence extension (priced at $995), side skirts ($1,450), rear diffuser ($1,550) and rear spoiler ($895). Collectively, the aero parts give the Model S a substantially more muscular look than stock without reaching into the dreaded garishness zone. Bolting on a set of aftermarket wheels only amplifies the kit’s effectiveness

A completely new front fascia (rendered in the lead photo of this article) is expected to go on sale soon, as are upgrades aimed at making the Model S even speedier than it already is. No word yet on what those hop-up parts will entail, but we’re guessing it will be mostly limited to software tweaks, as reengineering or replacing the battery, motor and controller systems would probably be a pretty involved process. Needless to say, we’re curious to see what Unplugged Performance (and other companies, for that matter) comes up with to turn the Model S into a proper gas-free super sedan. 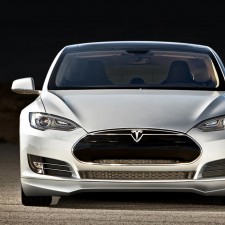 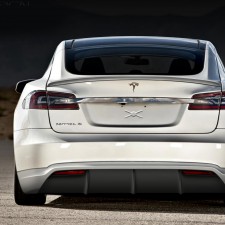 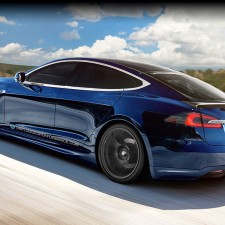 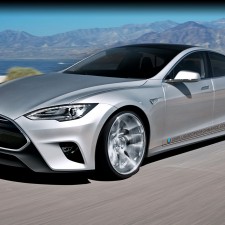 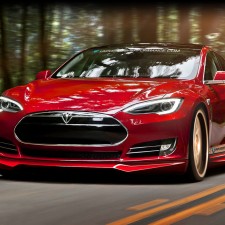