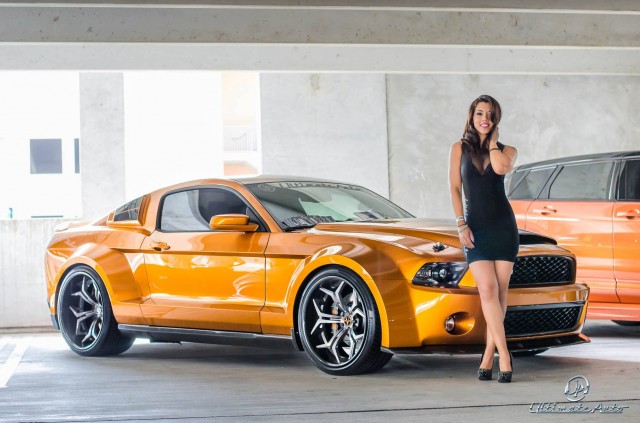 If you’re shopping for a car in which to scare yourself silly, but don’t have access to a Scrooge McDuck-esque money bin, you can’t do much better than the current Ford Shelby GT500. And if you want to scare yourself even more silly and have some more money, you can send that Shelby GT500 to Shelby American to have it turned into a Super Snake. When they give it back to you, you’re left with an 850 horsepower steroidal muscle car. Ultimate Auto differentiates its Super Snake from the other ones in the basket by adding a hand-fabricated widebody setup. The meticulously-formed steel front and rear fender flares and rocker extensions are joined by customized front and rear bumpers and rear quarter window filler panels. It’s all coated in a searing shade of orange from BASF’s Glasurit Chip Foose Signature Line with a genuine carbon fiber inlay stripe down the middle. Naturally, those fatter fenders are filled with fatter Vellano carbon fiber wheels wearing Pirelli tires. 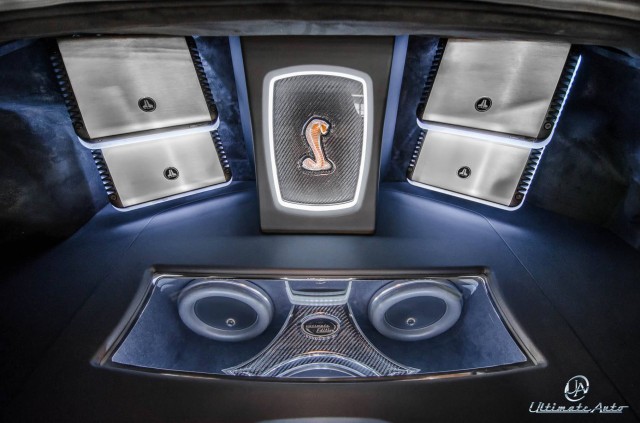 Inside, the sound of the enhanced 5.8L supercharged V8 now has an enhanced sound system to contend with. Trunk-mounted HD amps and W7 subwoofers from JL Audio (as well as various components from Audison Thesis) mean that instead of you bumping your tunes, your tunes bump you! What a country!

Ultimate Auto isn’t saying how much it has invested in this monstrous mango Mustang, but we’re betting it’s the same sum you’d spend on a well-equipped 2014 Mustang GT. Maybe a little closer to a 2014 Shelby GT500, actually. But when the end result is this rad, are your really thinking about what you could have bought instead? 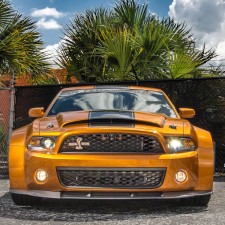 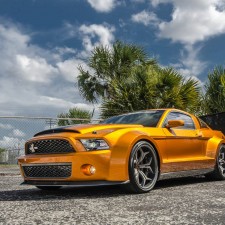 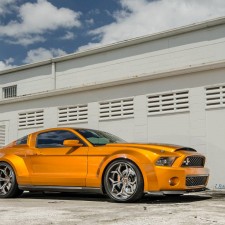 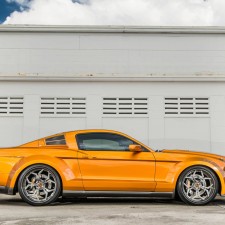 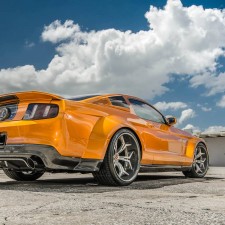 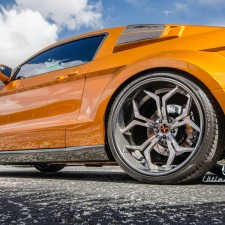 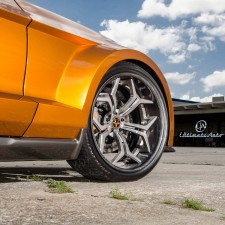 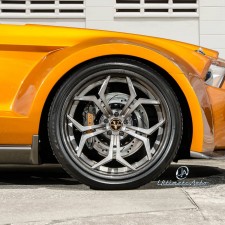 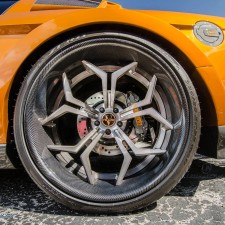 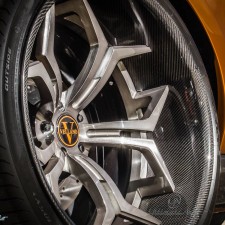 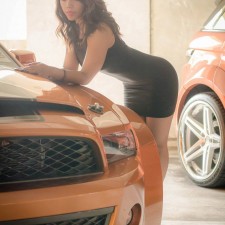 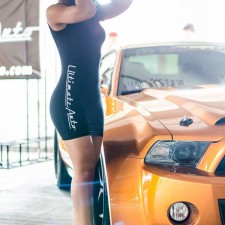 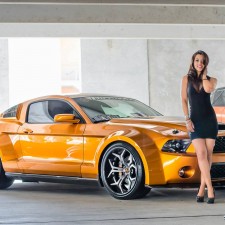 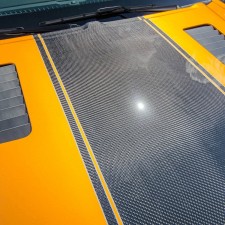 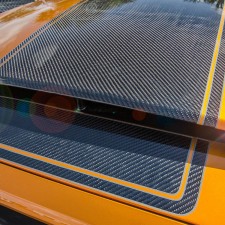 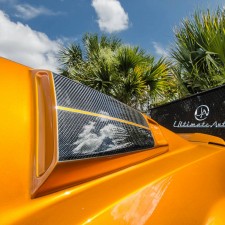 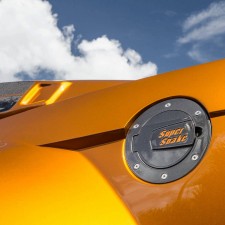 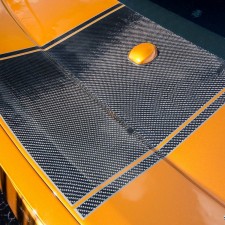 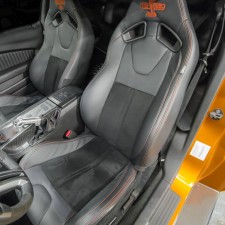 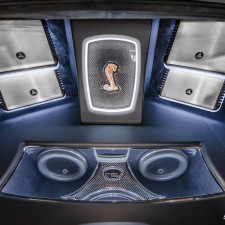 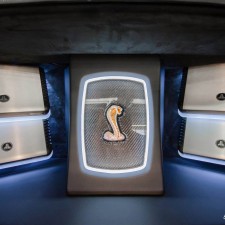 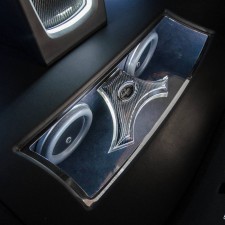