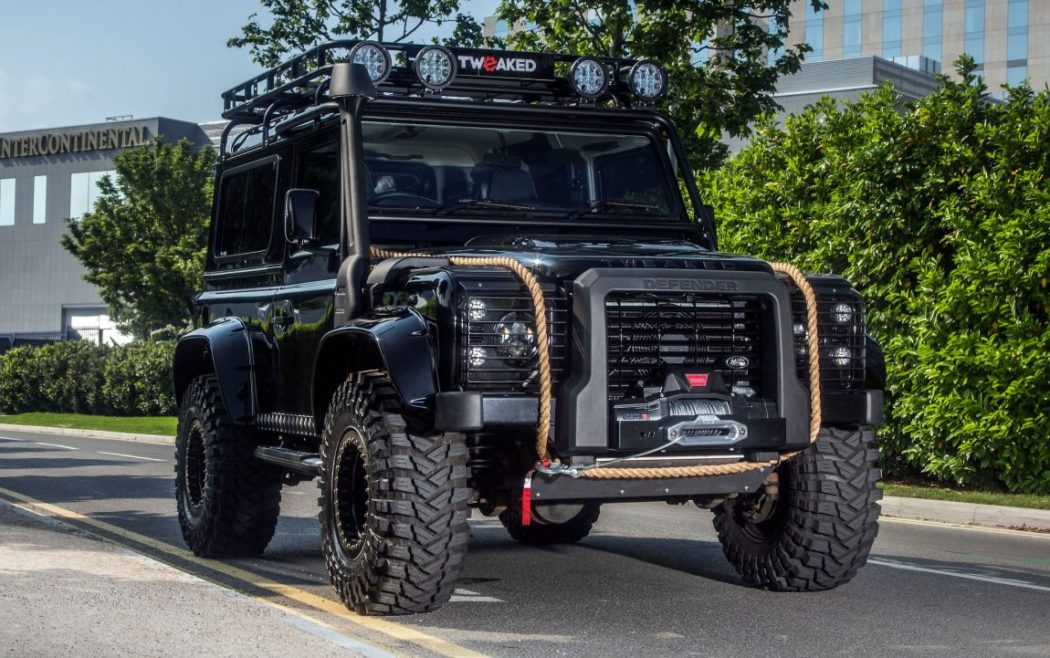 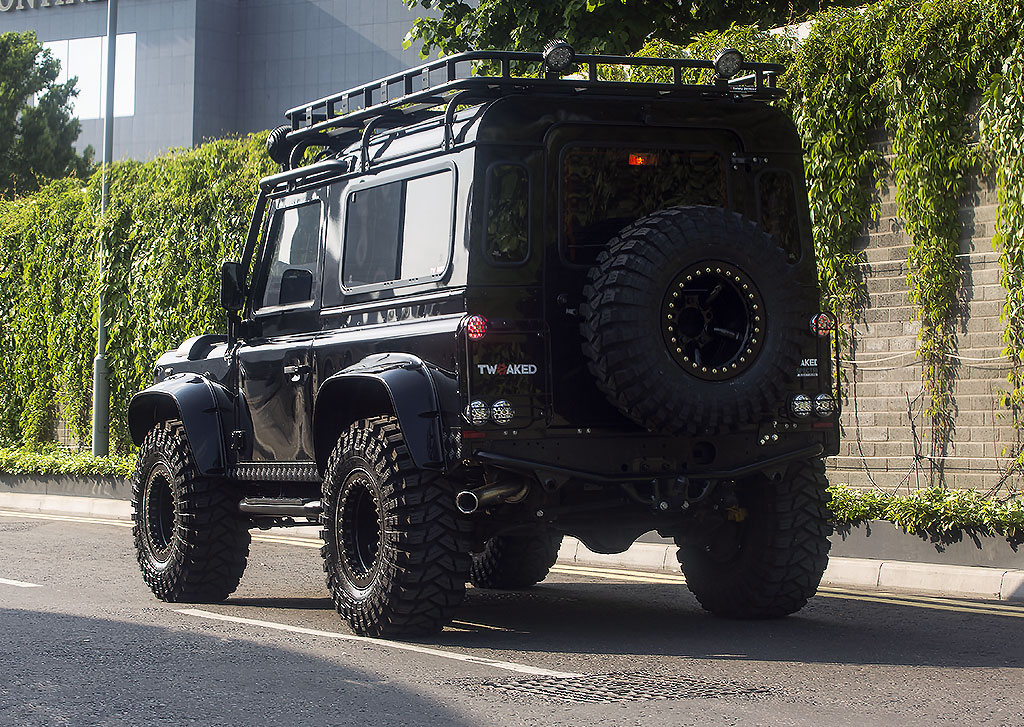 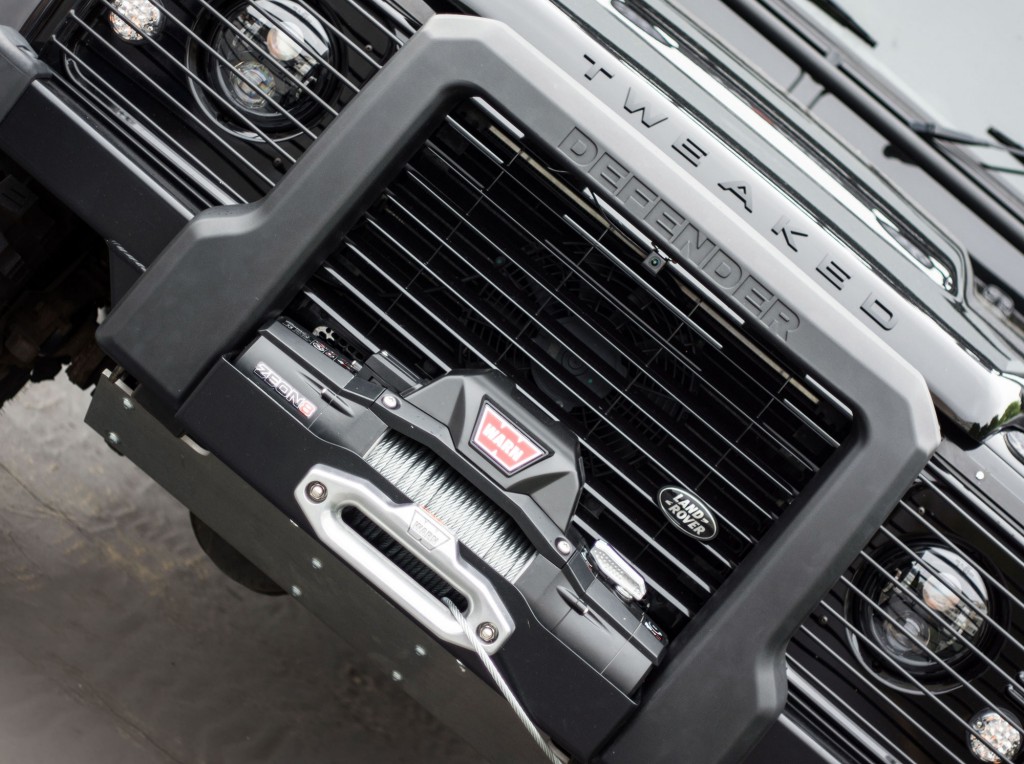 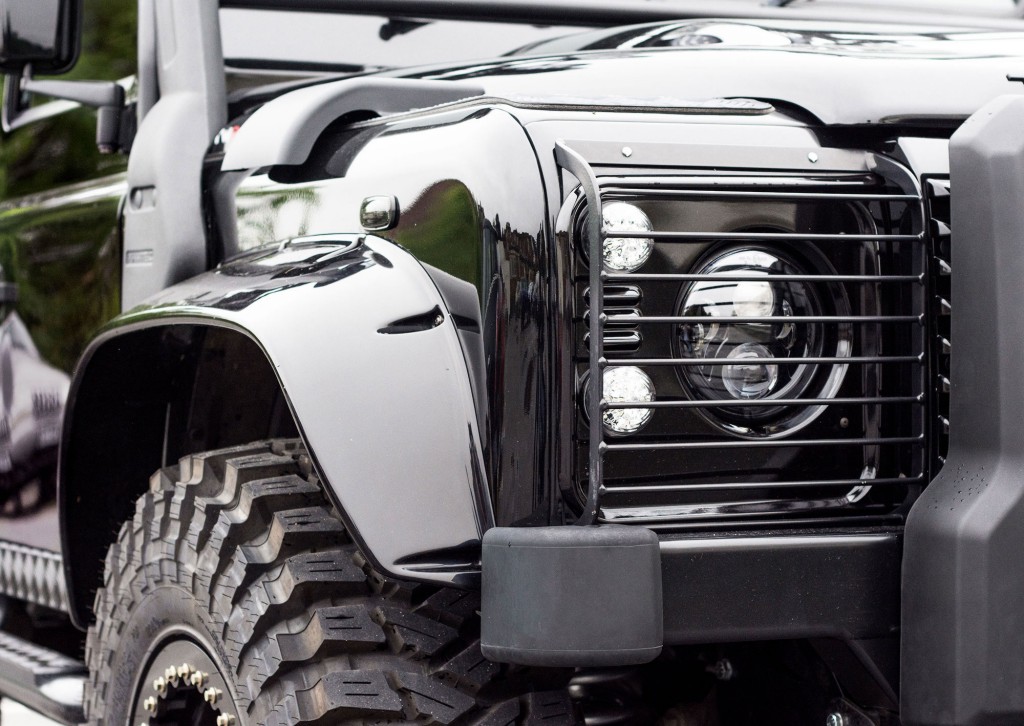 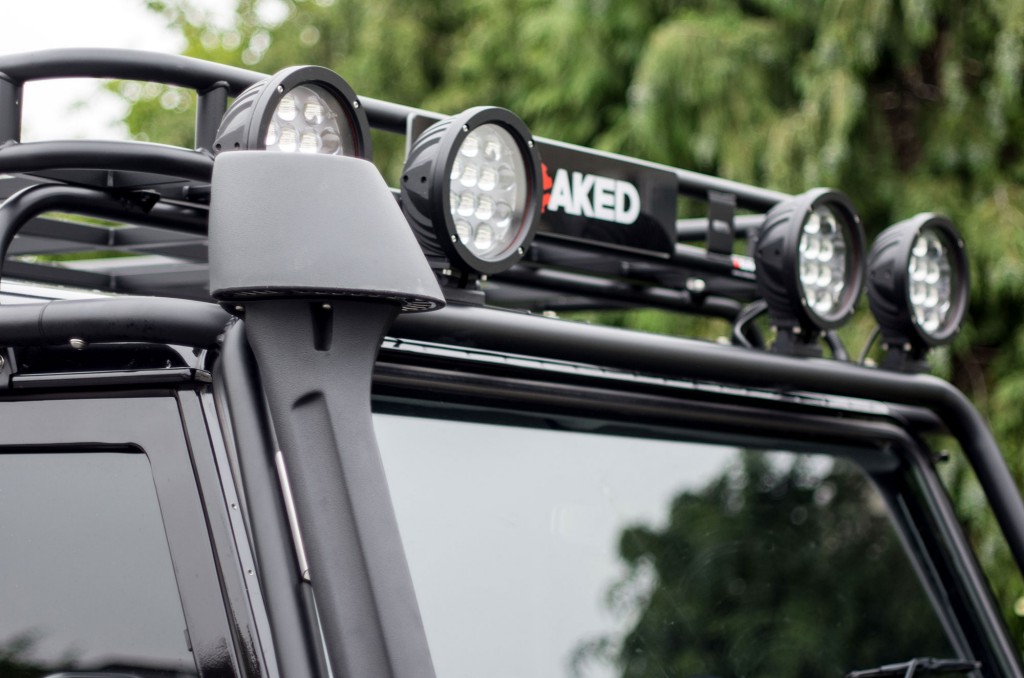 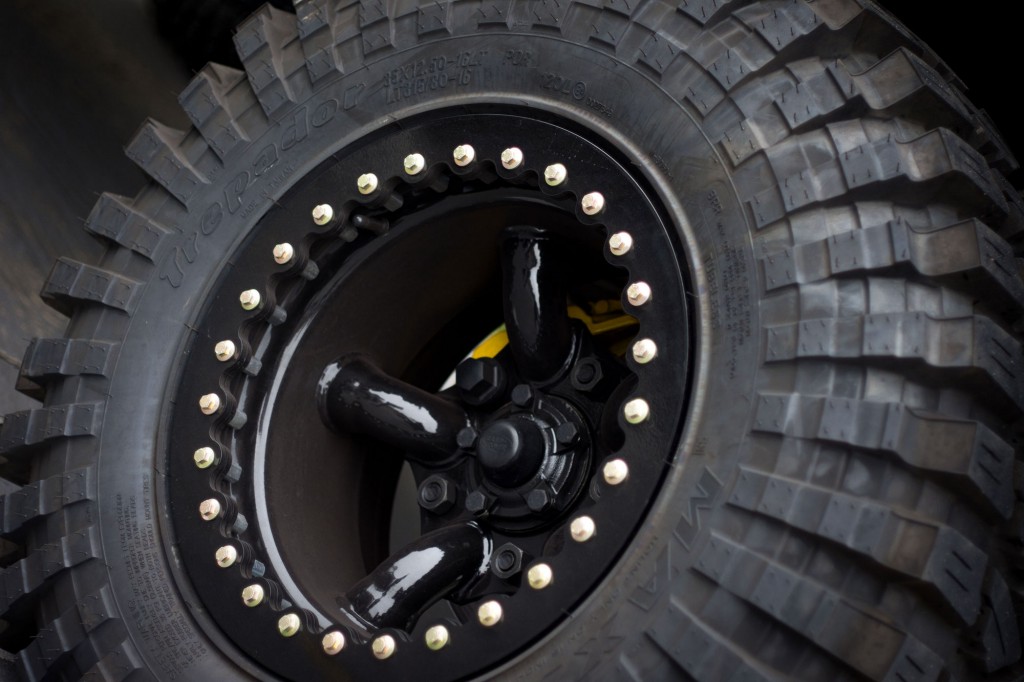 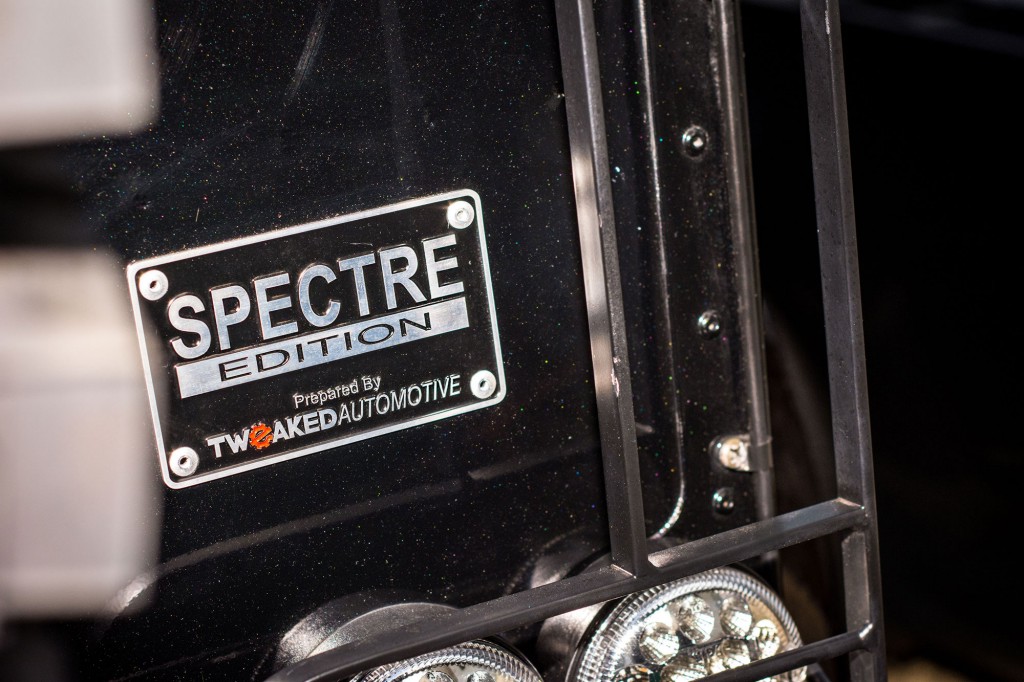 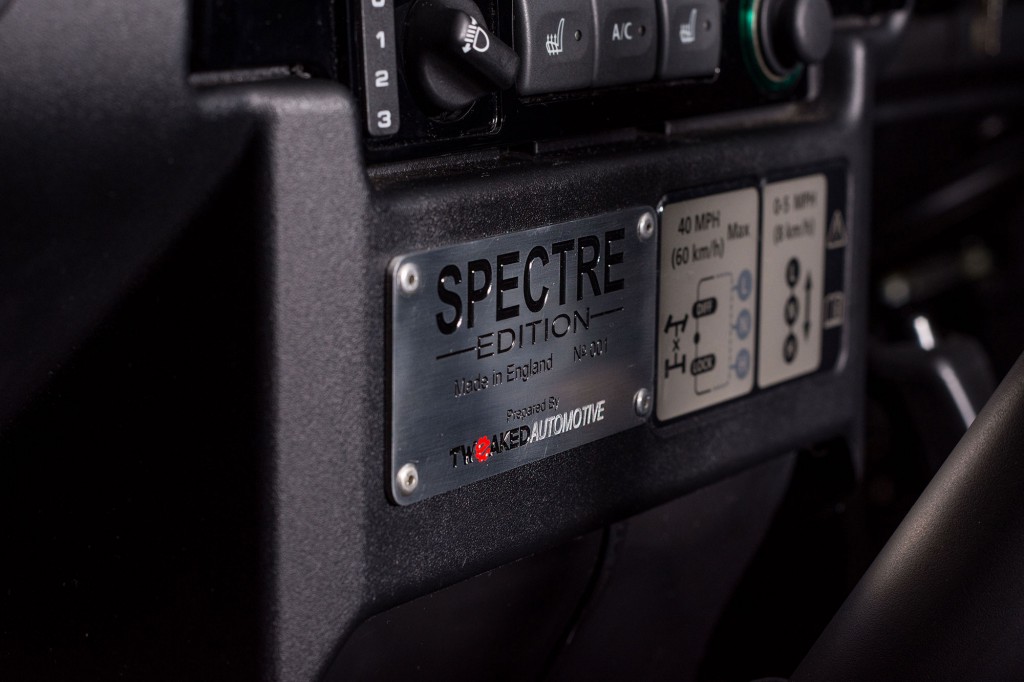 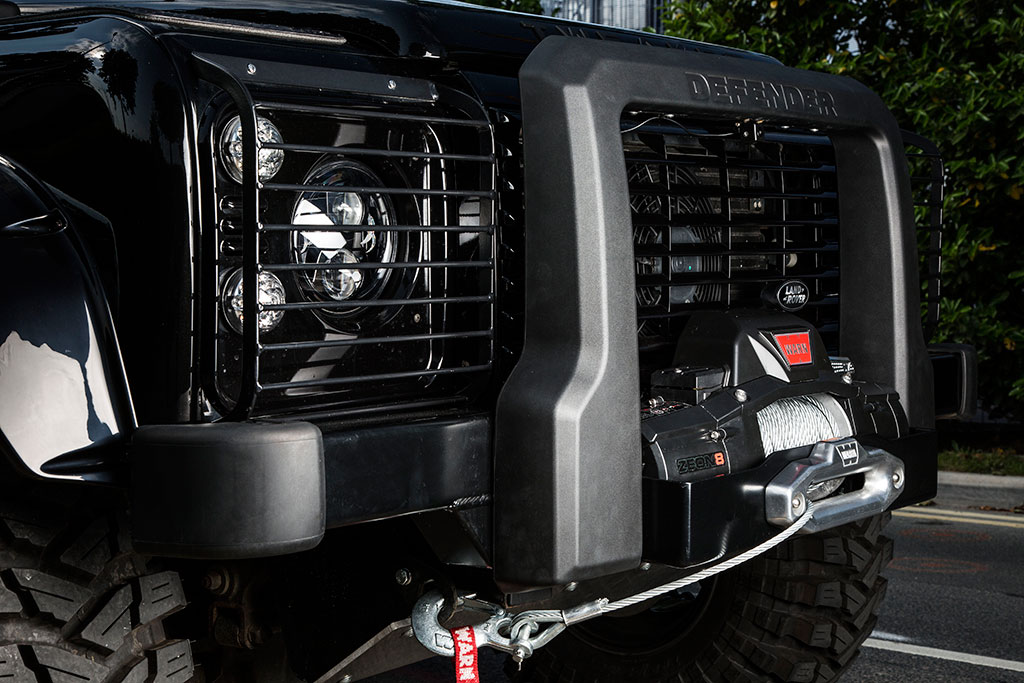 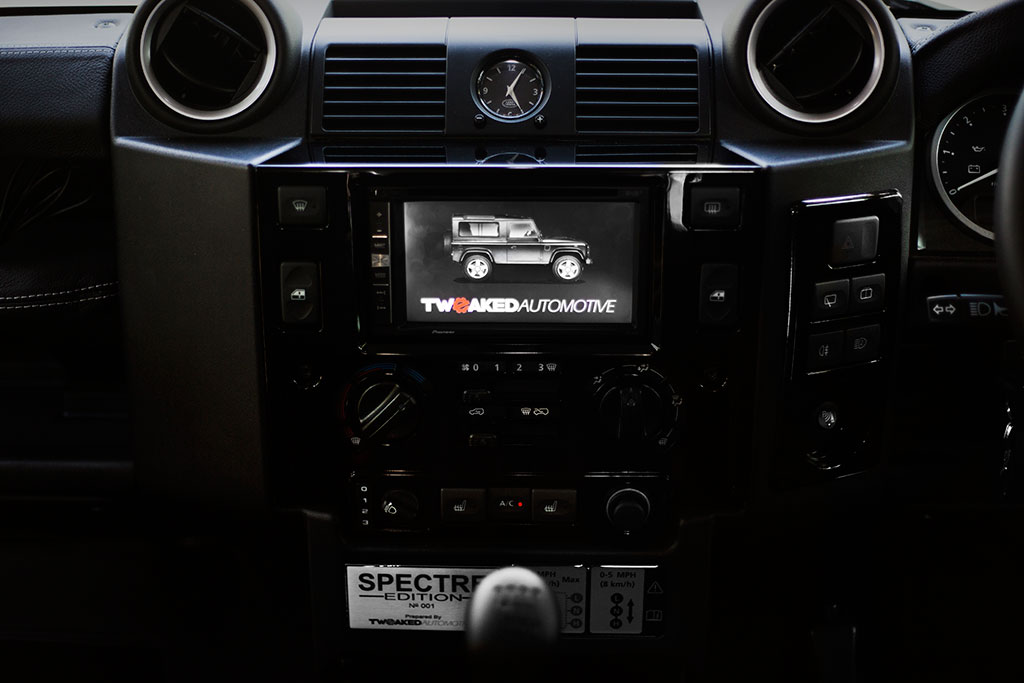 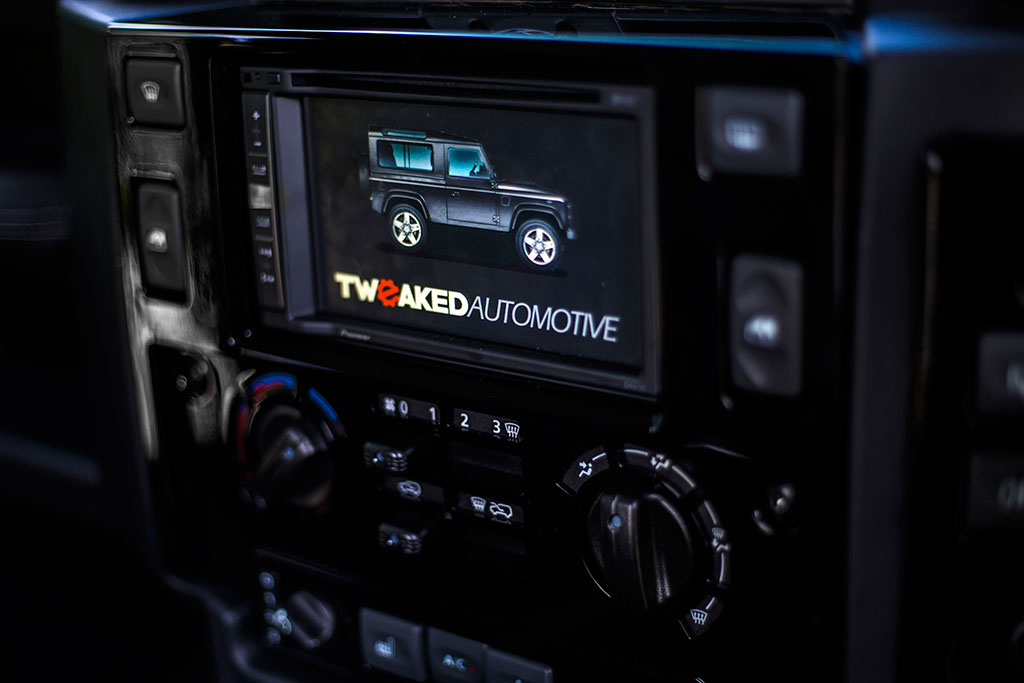 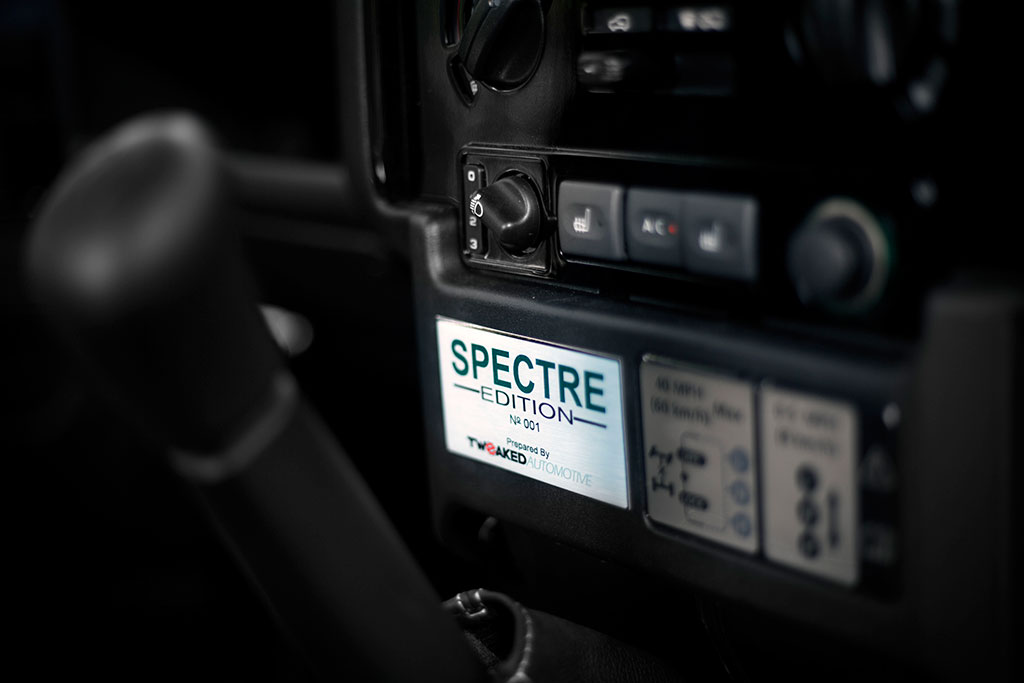 This Land Rover is Tweaked like a Movie Car

If you watched the most recent James Bond film Spectre and were smitten with the kitted out Land Rover Defenders blitzing through the Austrian snow, we have some good news: A tuning outfit called Tweaked Automotive is producing a limited run of Spectre Edition Defender 90s and 110s featuring massive 35” tall tires on 16” beadlock wheels, fender flares, rope around the front and other serious off-roading accessories similar or identical to the corresponding parts on the movie SUVs. Additionally, Tweaked Automotive upgrades the leather upholstery, the in dash infotainment system, and the four-cylinder turbodiesel engine under the hood so it now makes 190 horsepower and 361 lb.-ft of torque. Of course, since the Defender is now out of production, you’ll have to provide Tweaked with a donor vehicle as well as the (undisclosed) cost of the conversion.