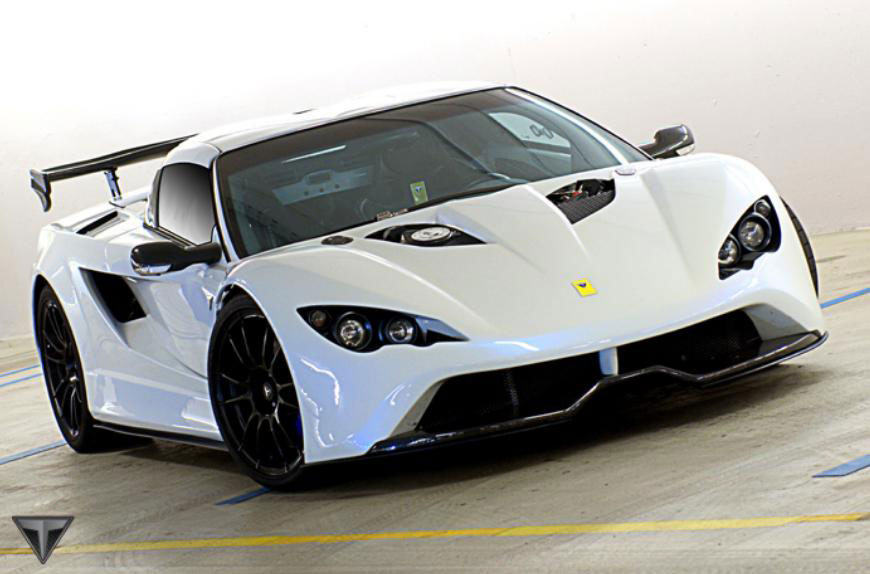 Ask a non-car person to name countries with rich performance car building histories, and most of them will have no trouble coming up with nations like Italy, Germany and Great Britain. Ask them why they omitted Slovenia (because we can guarantee they did), and they’ll look at you like you just gave birth to a three-headed purple unicorn via your left nostril. The former Yugoslav Republic (which, to quote our inner real estate agent, is Italy-adjacent) is hardly a hotbed for building normal everyday cars, much less supercars.

The upstart firm Tushek, however, wants to change that and put the Balkan land on the exotic car building map. And the company’s first effort, the Renovatio T500, looks more than capable of doing exactly that. 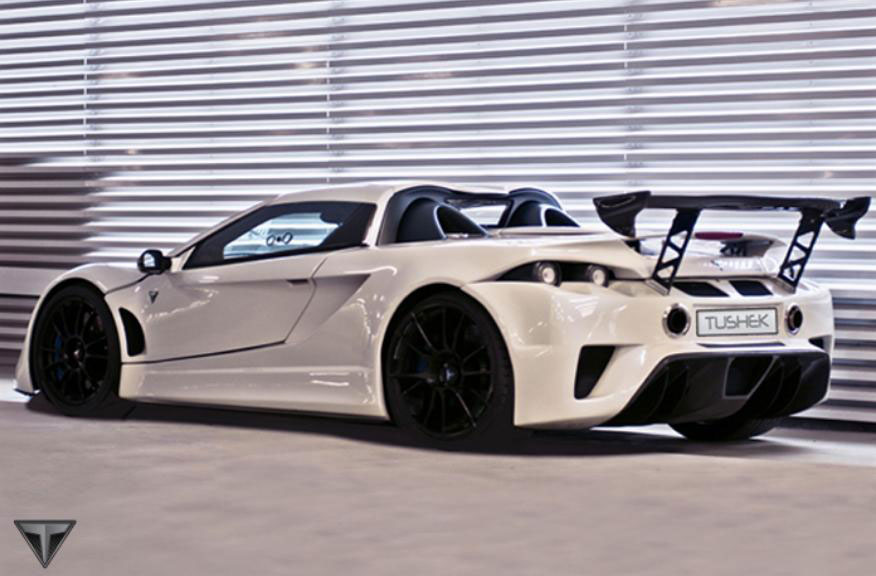 Company founder Aljoša Tušek and his team created a unique mid-engine roadster design with a removable two-piece hardtop and scissor doors. The wedgy, crypto-Lamborghini bodywork is constructed from carbon fiber and carbon composites, while the chassis underneath is fabricated from chrome-moly steel. Tushek says the complete car weighs in at 2,498 lbs.

A low curb weight is all fine and good, of course, but that doesn’t mean much if there aren’t vast reserves of power to go with it. Fortunately, the Renovatio T500 has exactly that. Tushek uses an Audi-supplied 4.2L V8, similar to the one found in the R8 and RS5. In Renovatio T500 trim, it’s rated at 450hp and 316 lb.-ft of torque. Those figures don’t compare too favorably with those of potential foes like a Lamborghini Gallardo or Ferrari 458 Italia, but when you remember that the Renovatio weighs 300 to 400 lbs. less than those Italian stallions, it starts to look like a much fairer fight. 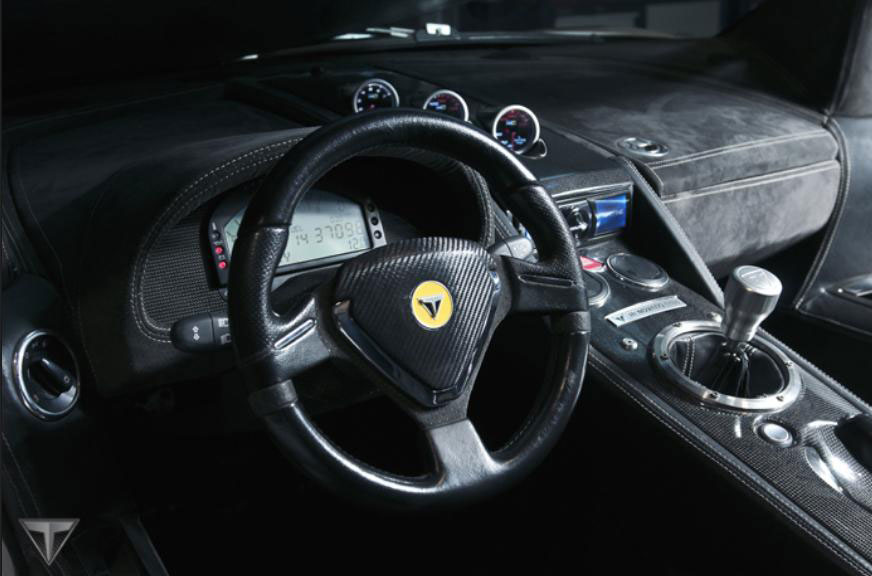 The performance stats for this Audi-powered pugilist given by Tushek certainly back that up. The Renovatio hits 62 mph from a standstill in a claimed 3.7 seconds, and tops out at 193 mph. So it goes pretty well, but it stop and turns even better. Stops from 62 mph take just 95 feet, while the maximum cornering force of 1.7 g is insane in the membrane for a street legal car.

Tushek will be exhibiting the Renovatio T500 at Top Marques Monaco next month. And in case the Renovatio isn’t rambunctious enough for you, Tushek will also be showing the Forego T700, purportedly an even lighter and more powerful variant of the Renovatio. You better believe neither of these rides will be cheap, but you certainly won’t see them in every high-end dining establishment parking lot, either. Lepo!