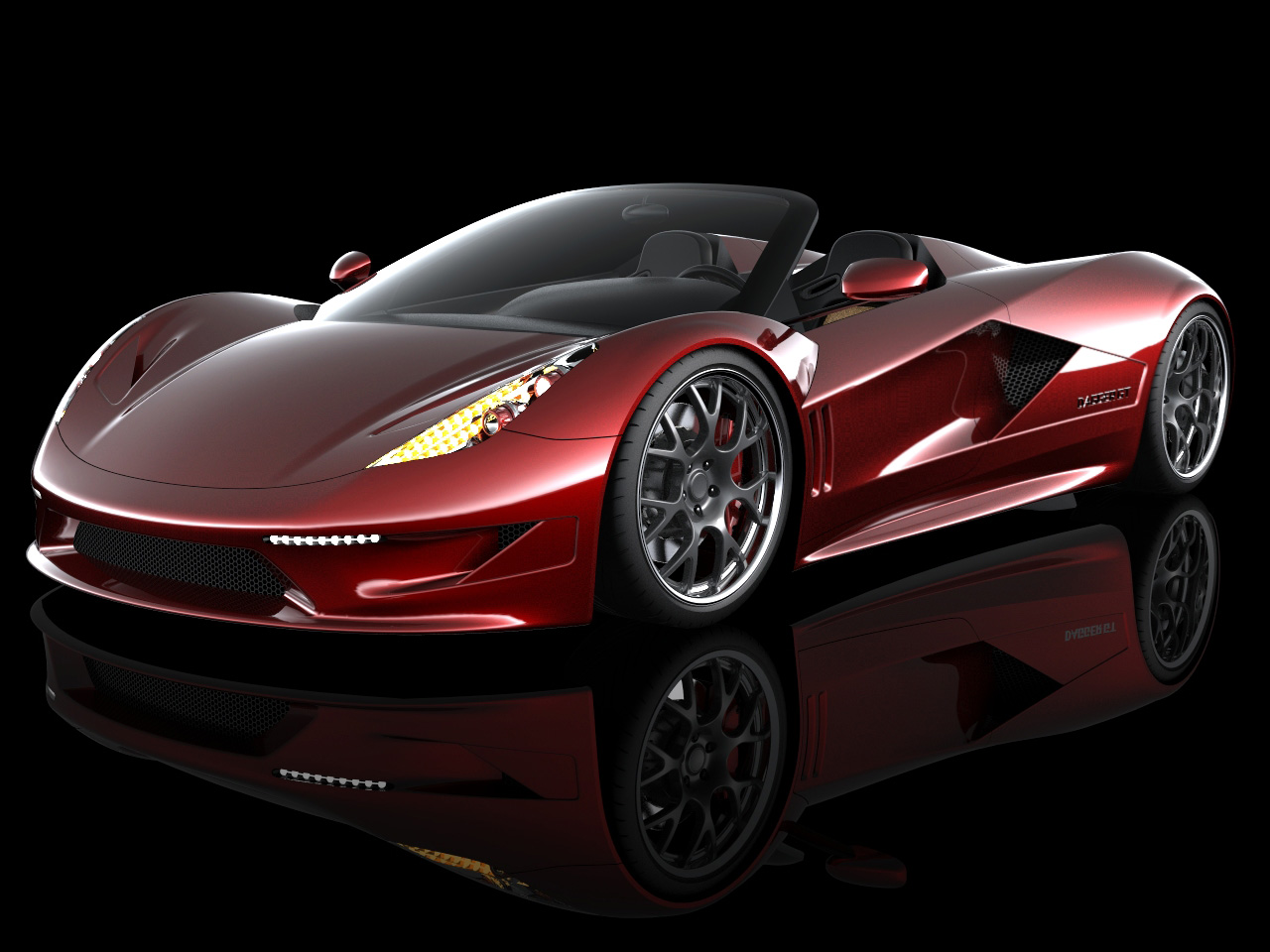 It’s one thing for a supercar manufactuer to seemingly pop up out of nowhere and claim its intent to build a thoroughbred exotic that is pretty powerful and pretty fast. It’s another thing when such a company pops up and claims its intent to build a 2,000hp roadster that will keep up with an NHRA Pro Stock car in the quarter-mile dash. Yet that’s exactly what an American company calling itself Transtar has done with the announcement of its first model, the Dagger GT.

If (and we do emphasize “if”) built, the Dagger GT would tip the scales at about 3,000 lb. and feature a Tom Nelson-built twin-turbocharged 572 cubic-inch Chevy Big Block conjuring the aforementioned 2,000hp, which is but a scant 800 more than the new Bugatti Veyron Super Sport. We’ll put the estimated performance figures Transtar has come up with after the jump so you have time to stop chuckling, but be forewarned that you shouldn’t be drinking or eating anything while reading those either, lest your screen wind up looking like a piece of modern art. 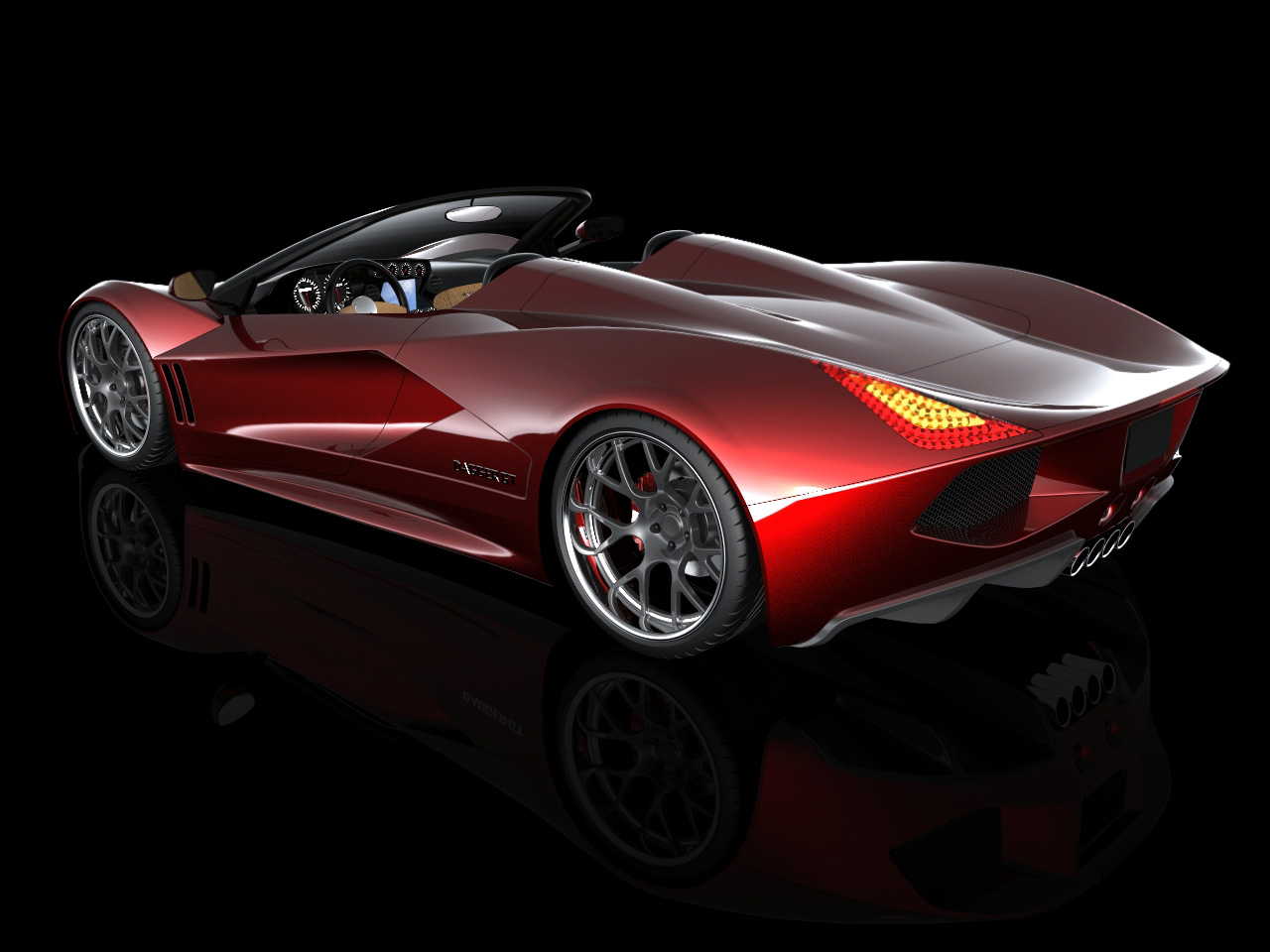 Ready? Transtar says the Dagger GT will hit 60 mph from a standstill in 1.5 seconds, stop from 60 mph in another 2.5 seconds, cover the quarter-mile sprint in 6.6 seconds at 204 mph and max out at *ahem* 314 mph. To say we’re a bit skeptical of this car hitting any or all of these numbers (assuming it even gets built) is like saying Charles Manson isn’t quite all there upstairs. For starters, the production Veyron Jack-O-Lantern – sorry – Super Sport will be electronically limited to “just” 258 mph. Why? The limits of tire technology, of course. Where Transtar expects to find non-racing tires that will hold together while going 56 mph faster is anyone’s guess.

Do we want to see this car get built? Sure. Do we think one will get built? Probably. Will more than one get built and be sold to retail customers? Ehh…we’d put the chances of that happening on par with those of us ever sharing a toothbrush rack with Jennifer Love Hewitt: Slim to none, as it were. Of course, if Transtar does put a Dagger GT together and are in the test-drive-offering mood, we have but one word to say on the subject at this point in time: Dibs. 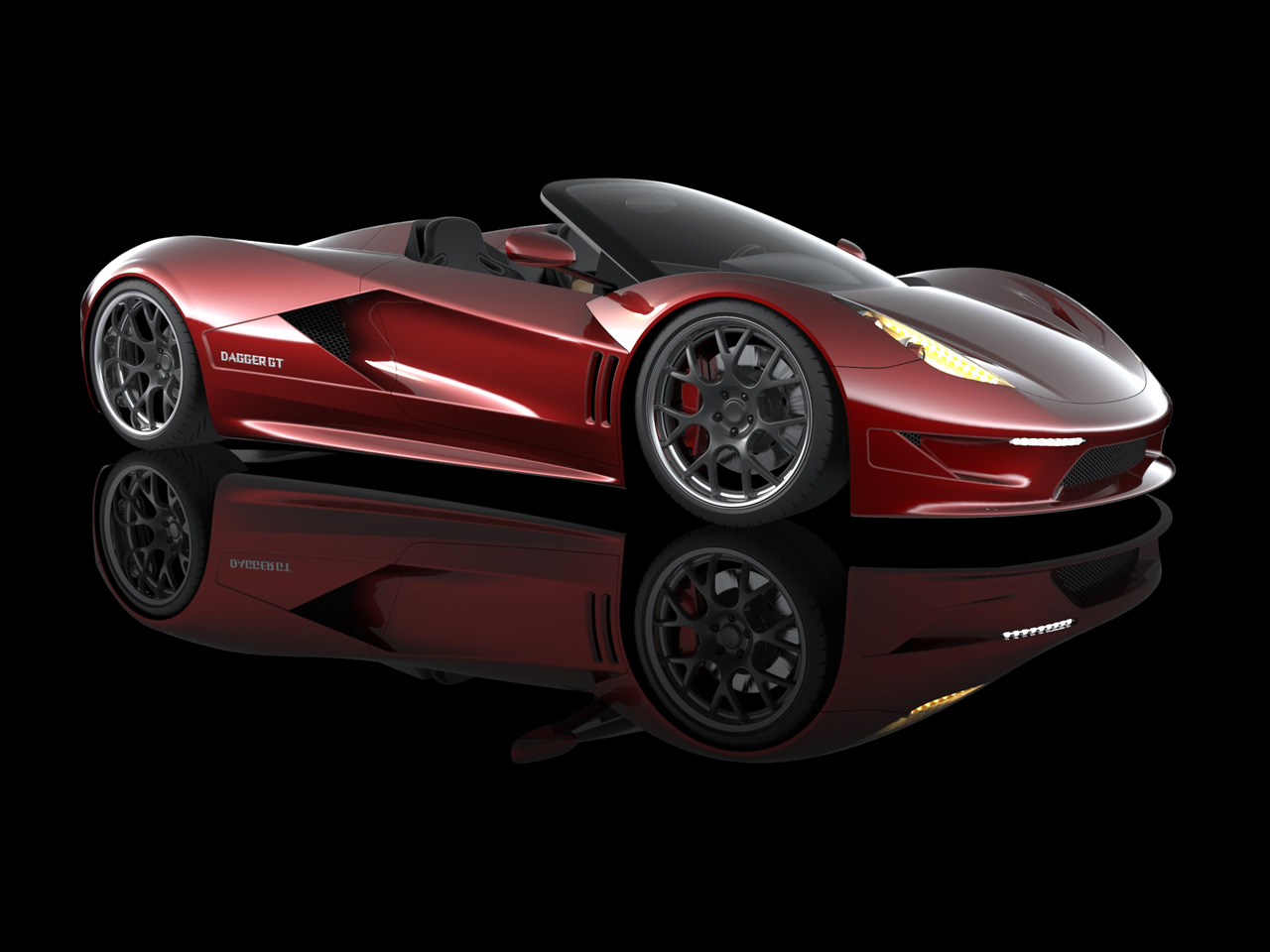