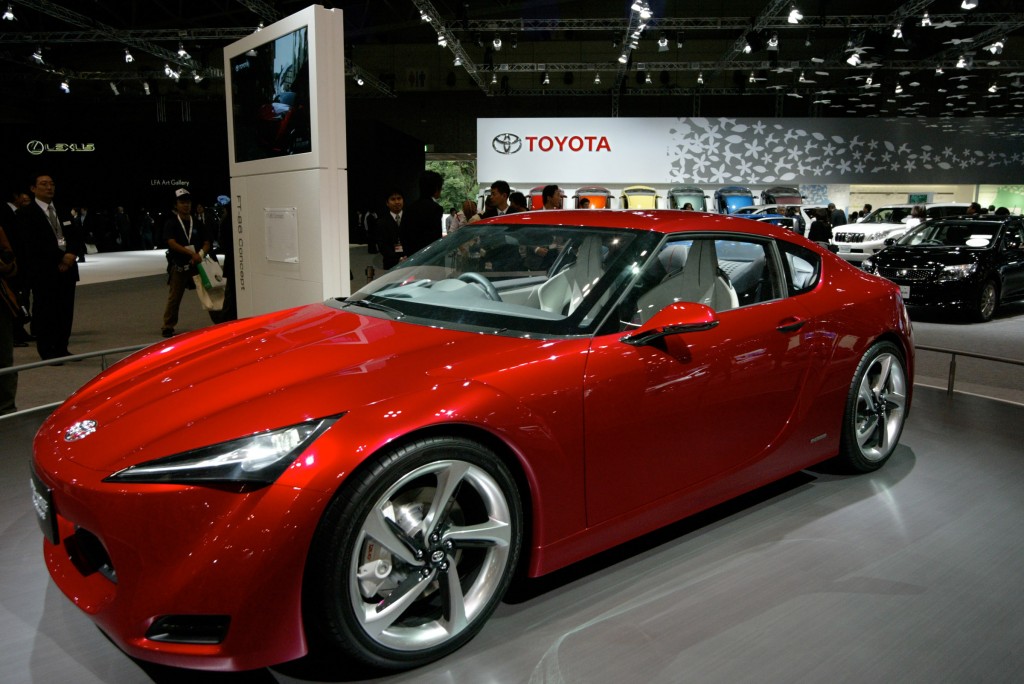 The Tokyo Motor show has always had a large offering of interesting concepts and looks into the future.  Surely a sign of these economic times; this year’s show may have had less flash then the years past.  But what it lacked in crazy designs it made up for in concepts grounded in reality.  For an enthusiast, this seems more far exciting.  Seeing what we will be driving, and what technology will be available relatively soon; rather than daydreaming about some uber exotic design study from the far off future.

One would assume the highlight of Toyota’s showing would be the high status Lexus LFA making its debut.  Already known for its record-breaking lap around the German Nurburgring, the automobile so exclusive, the company is hand-selecting people to be able to purchase it.  Along with Nissan’s GT-R, it has raised the bar for Japanese automakers, and given the Germans and Italians a lot more to competition to worry about.  With all that said, the spotlight was instead given to Toyota’s FT-86 concept. 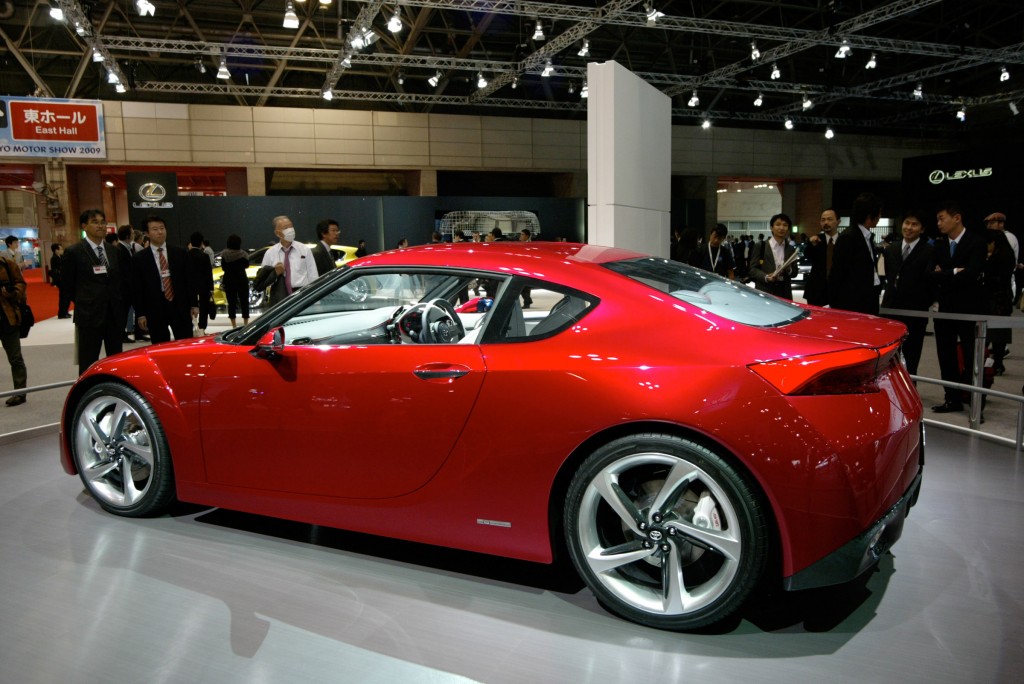 Some time ago there was word that Toyota and Subaru were working on a joint venture.  An all-new front-engine, rear-wheel drive platform.  Many were disappointed when rumors surfaced the project was dead in the water.  Enthusiast can rejoice, the FT-86 is back on track, and looks to be hitting the street in next two years.  With Toyota seriously lacking in the sports car category, this couldn’t happen soon enough.

At 163.8 inches long, 69.3 inches wide, and 49.6 inches tall the new coupe is about the same size of the last generation Celica only significantly wider and lower.  Under the hood lies a 2.0 liter 4 cylinder boxer engine that will likely produce 200-250 bhp, so it will be quick. With a low weight and center of gravity the Toyota should also fare well in the handling department.

The aptly named FT-86 concept pays homage to the Corolla Levin coupe, also known as the AE86, Corolla GT-S, and Hachi Roku – which translates to “Eight six” in Japanese.  Styling wise it strays from its lineage.  Trading the 1980’s box look (part of the AE86’s nostalgic charm) for a sleeker modern body that is unmistakably Japanese.  Its overall shape is reminiscent of Toyota’s flagship LF-A.  But unlike the super exotic, the FT-86 will be more like it’s inspiration- a fun, compact, and economical front-engine/ rwd coupe that will surely be a hit with Toyota enthusiasts.