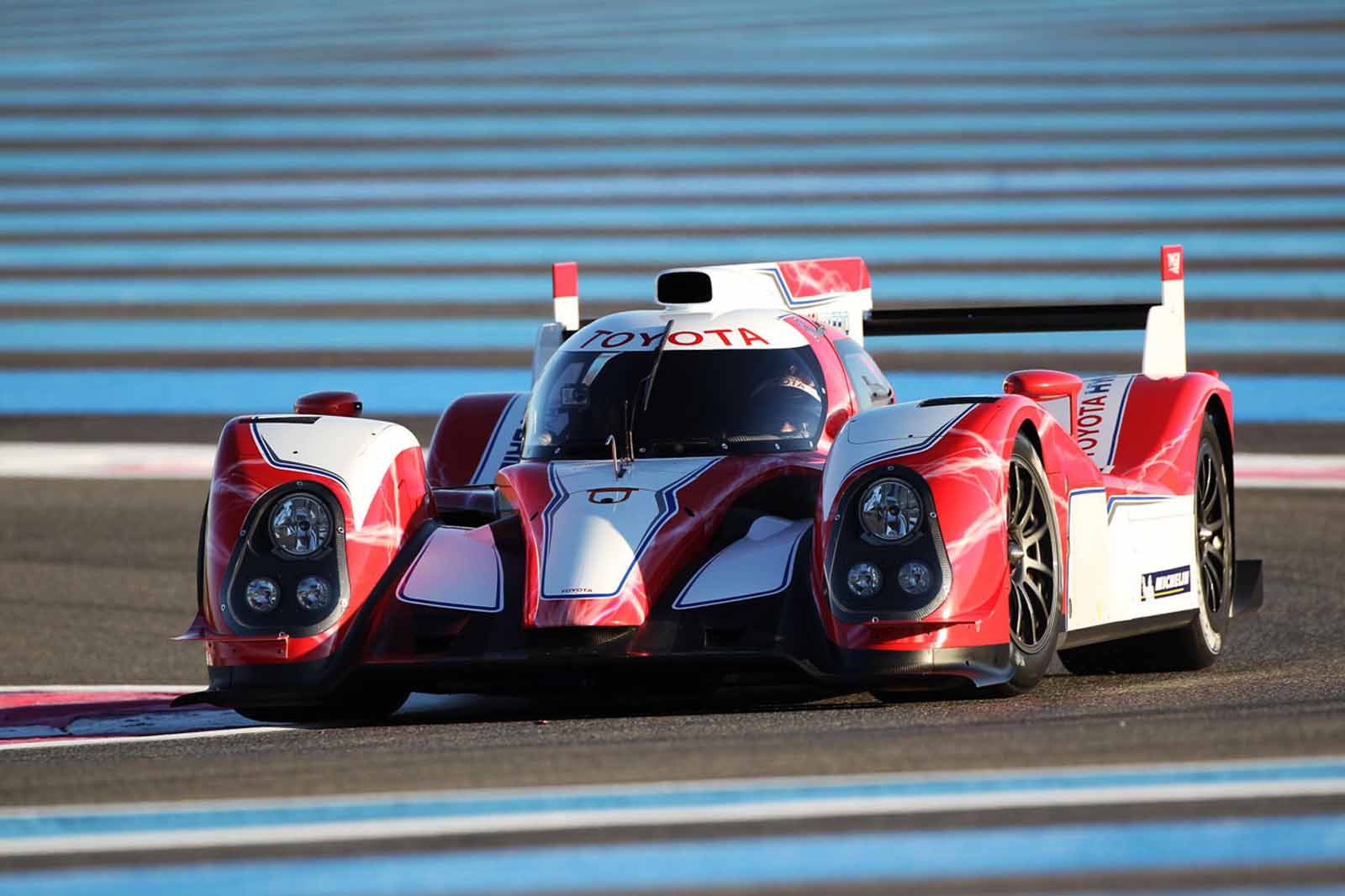 For the first time in 12 years, Toyota will return to the 24 Hours of Le Mans in the LMP1 category. The team recently concluded its first full test of the car, known as TS030 Hybrid, at the Paul Ricard Circuit in France. The team will be based in Cologne, Germany, at Toyota's old Formula 1 facilities. This will be the first time a hybrid-powered car will compete in the LMP1 category of the 24 Hours. 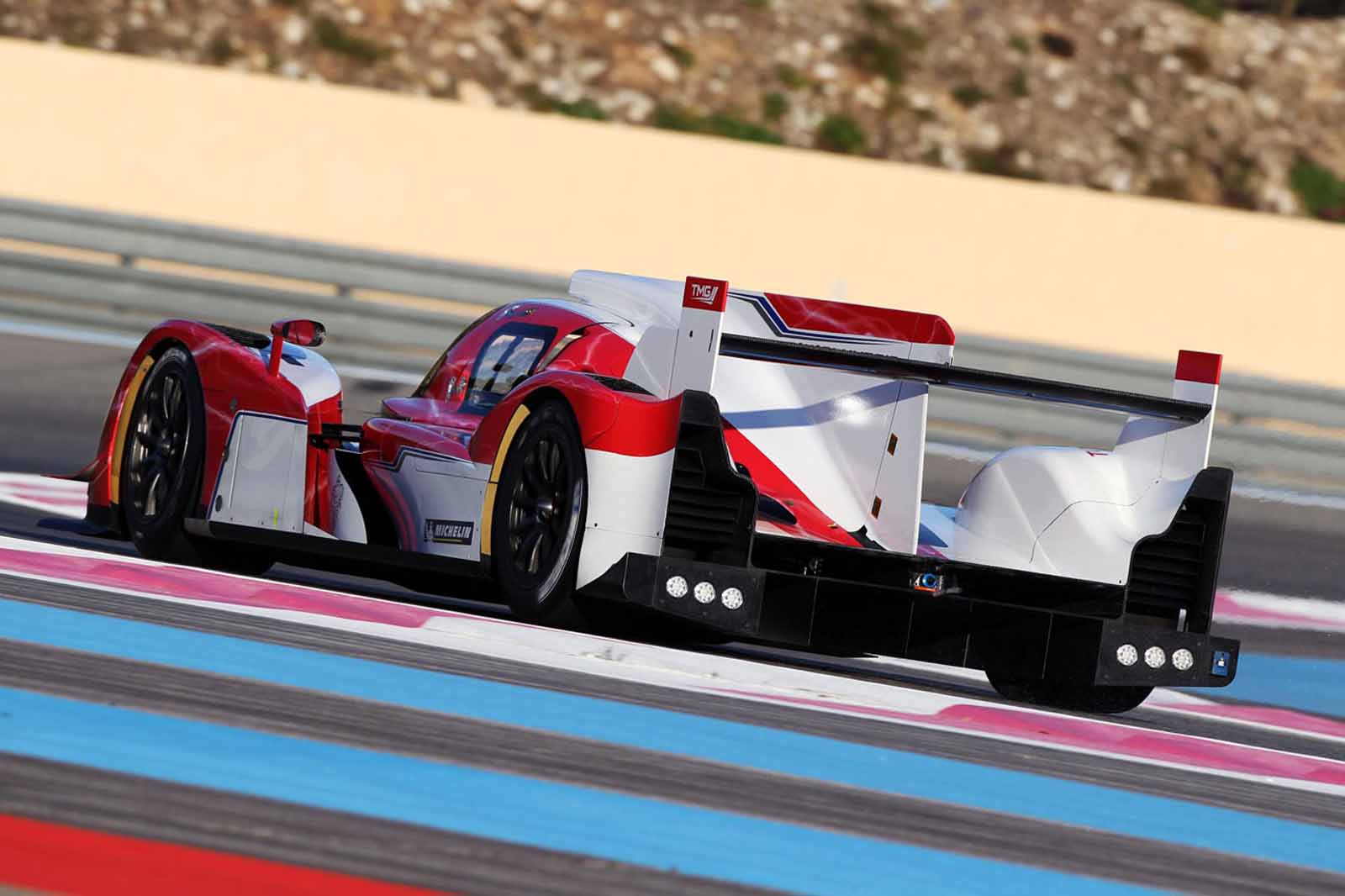 The TS030 will be powered by what Toyota calls the THS-R (Toyota Hybrid System – Racing) powertrain. It features a 4.3 Liter V8 mated to a motor. The team tested both a front motor developed by Aisin, as well as a rear motor developed by DENSO. According to the racing series' rules – Toyota will have to choose one of the two systems when entering the car into competition. 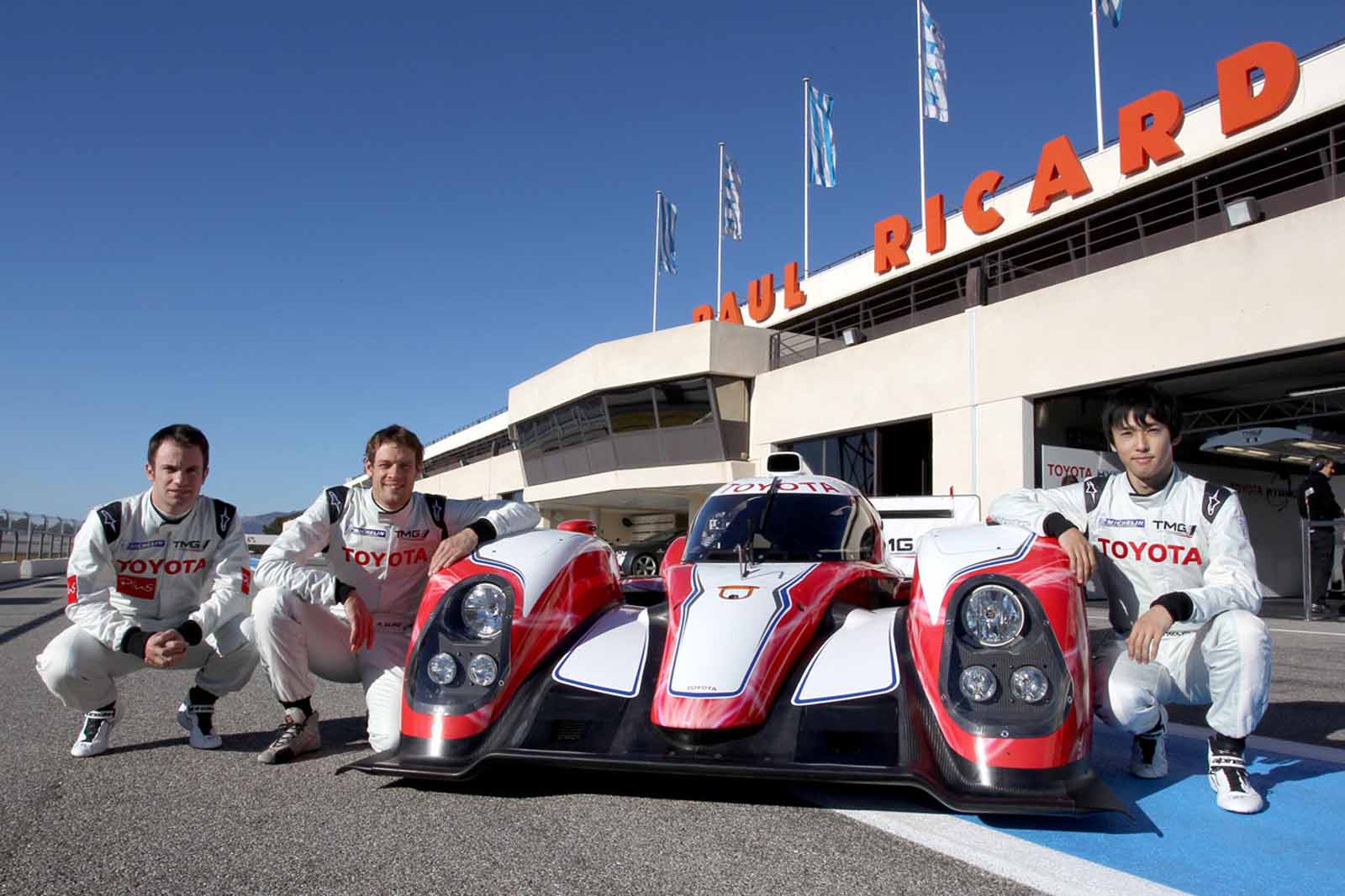 Toyota plans to field 2 cars at the 24 Hours of Le Mans. The first car will be driven by Alex Wurz, Nicolas Lapierre and Hiroaki Ishiura. Wurz brings a substantial amount of Le Mans experience to the team, having won the 24 Hours twice, once with the famous Team Peugeot Total and its fabulous Peugeot 908 HDi. The team has yet to announce who will drive the second car. 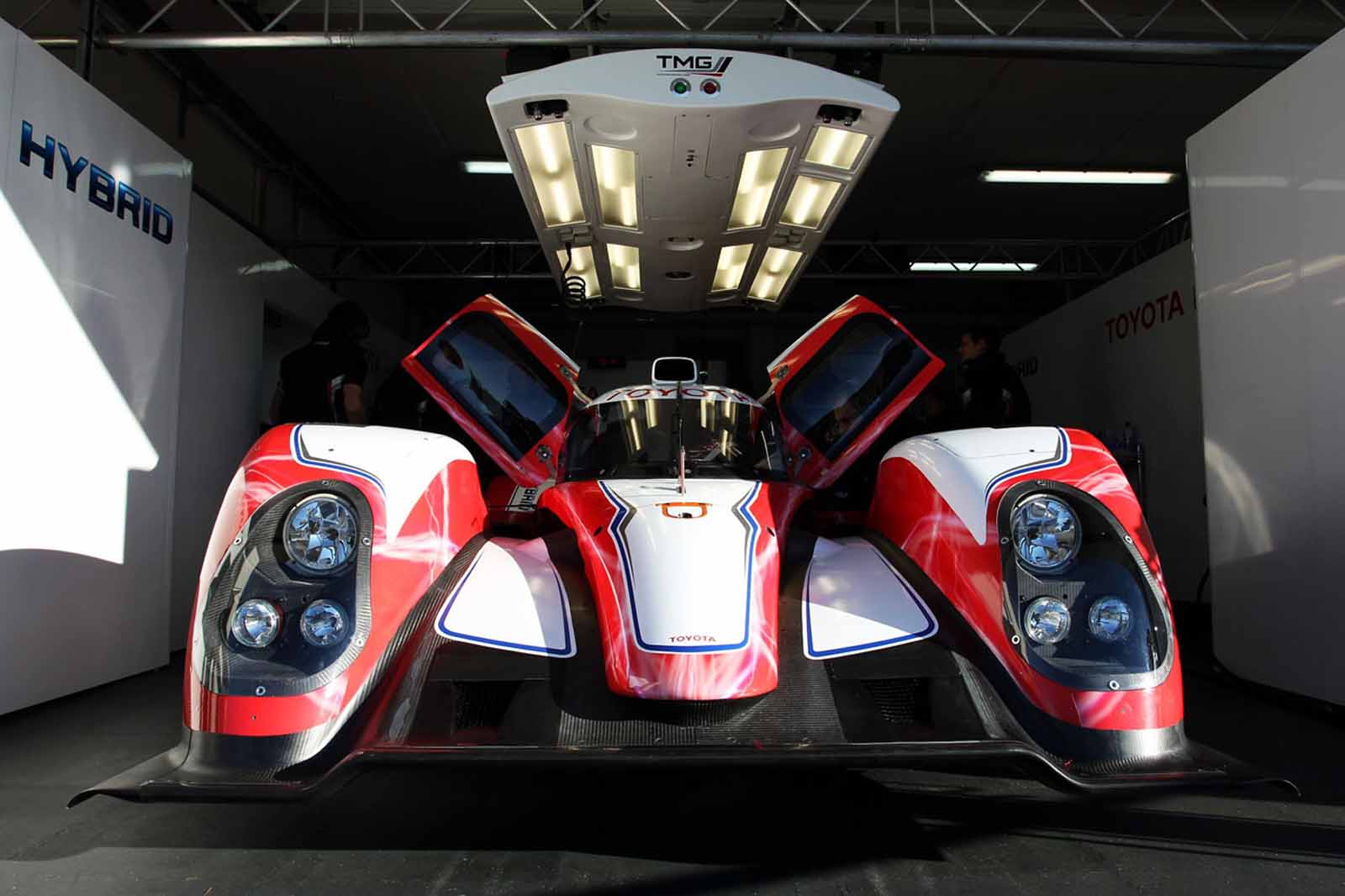 The team completed hundreds of kilometers of testing on January 11-13 at the Paul Ricard Circuit. The TS030 will make its racing debut on May 5th, at the Six Hours of Spa-Francorchamps. It will then compete at the 24 Hours of Le Mans on June 16-17, hopefully taking a strong fight to reigning Le Mans Champions Audi and its fabulous R18, now that Pegeout is no longer competing in the series. (Photos courtesy of Toyota)