Is the Toyota Supra REALLY Making a Comeback? 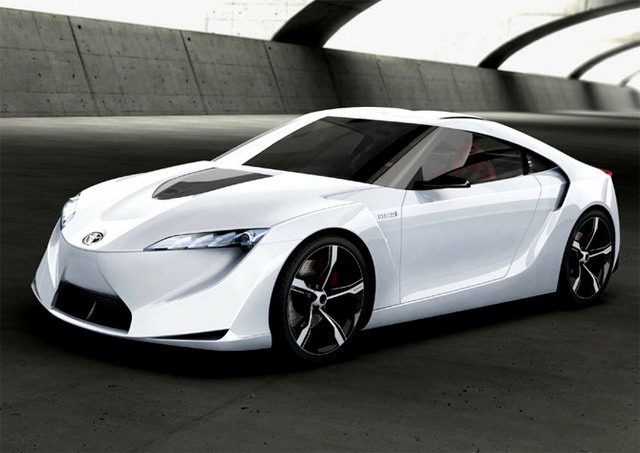 For more than a decade, import enthusiasts have been mourning the loss of the Supra, and rumors make it obvious that they’re not willing to give up hope of a comeback. Fueling these rumors is a revelation that the new CEO of Toyota wants to have three sports coupes in the automaker’s lineup – the GT-86 (aka Scion FR-S) plus two more…could one of these two be a Supra?

Let’s Get Up to Speed on the Rumors 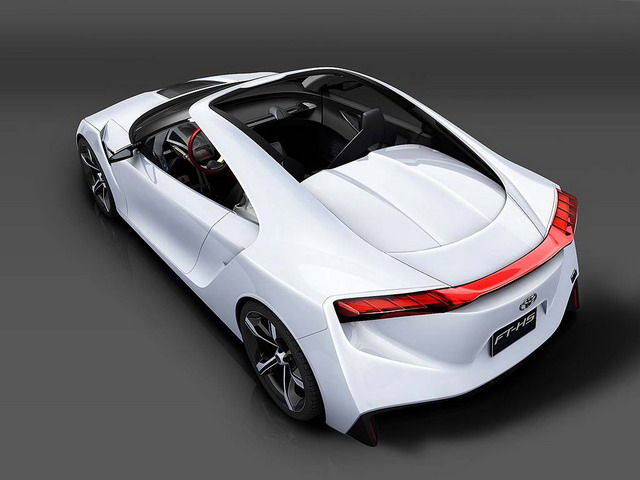 Ahead of nearly every automotive industry show, some publication or another gets the discussion going again about the Supra. It always starts out as speculation and somehow turns into “fact” amongst enthusiasts – and then disappointment is felt across the automotive community when expectations are proven to be nothing more than gossip.

While rumors should always be regarded with suspicion, current rumors of a comeback actually do have more credibility than years before. It’s well known now that Toyota has teamed up with BMW to develop a new coupe, and this collaboration will likely result in a new sports car for both automakers. Many speculate that will designate this vehicle the next Supra.

In addition to Supra rumors, Toyota CEO Akio Toyoda has openly stated that he wants two more sports cars to join the Toyota GT-86/Scion FR-S in the automaker’s lineup. It’s said that Toyoda would like to see both a sports coupe that’s smaller (and more affordable) than the 86 as well as one that’s bigger and more powerful. Supposedly, while neither of these models have been given the official “green light,” many believe that the larger, more powerful coupe Toyoda desires is the vehicle being developed in collaboration with BMW.

While many people believe that a Supra comeback is a foregone conclusion, there are reasons to be skeptical. 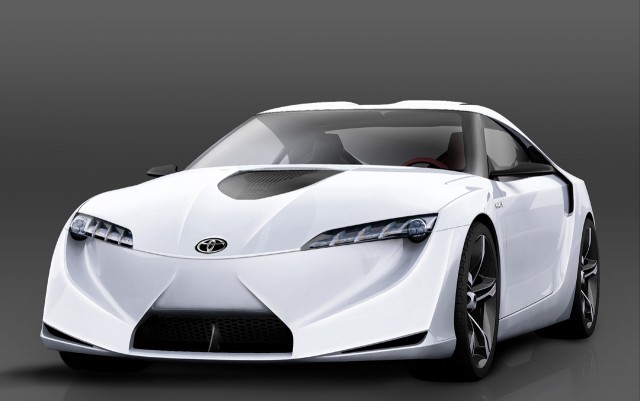 First, the Supra might not be a moneymaker for Toyota, mostly because it’s difficult to sell Toyota customers a sports coupe that could sticker at $60k to $75k. The most expensive car in Toyota’s line-up today is the Avalon, and that vehicle maxes out at $43k. Toyota’s most popular cars – Camrys and Corollas – are often sold for half that amount. Automakers develop customers based on pricing (at least partially), and Toyota’s existing customer base isn’t likely to be able to buy a new Supra.

NOTE: While the Toyota Land Cruiser has an asking price that should be in the range of a new Supra, Land Cruiser buyers are not inclined to buy a Supra (or vice versa)…that’s a completely different customer. 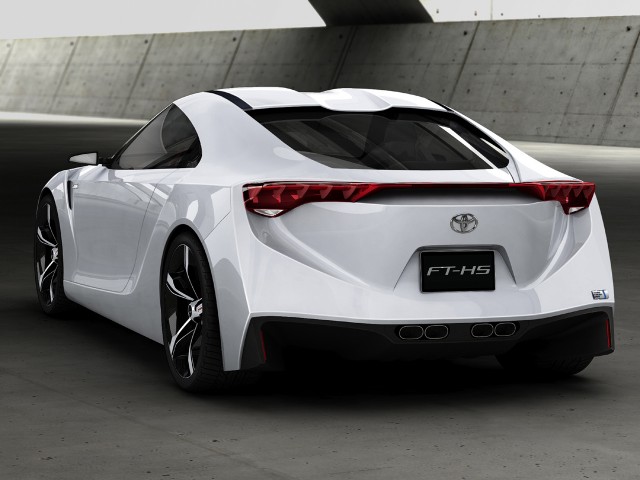 Second, a Lexus version of the Supra would be a moneymaker…and a great big boost for the Lexus brand too. Lexus is world-renowned for quality and reliability, but the automaker’s reputation for performance is lacking. While the LF-A did a lot to raise the profile of Lexus, a Supra-like Lexus sports coupe would give the brand’s image a nice shot in the arm. 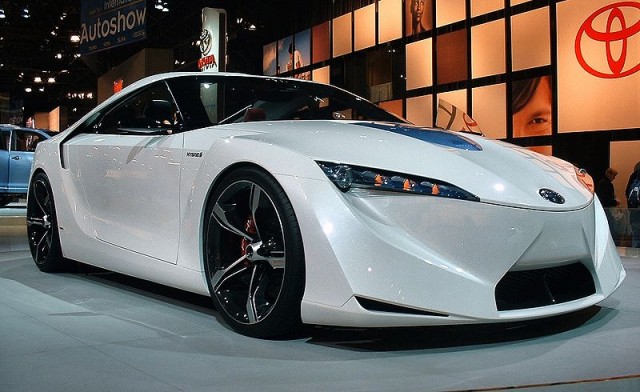 What’s more, the typical Lexus car consumer could easily afford a $60-$75k sports coupe. Indeed, Lexus showrooms are currently filled with customers that could afford the car. When you consider the difficulty that Toyota may have in finding customers for a high dollar sports coupe to the ease with which Lexus can find these buyers, it only makes sense to offer the next-gen Supra as a Lexus. 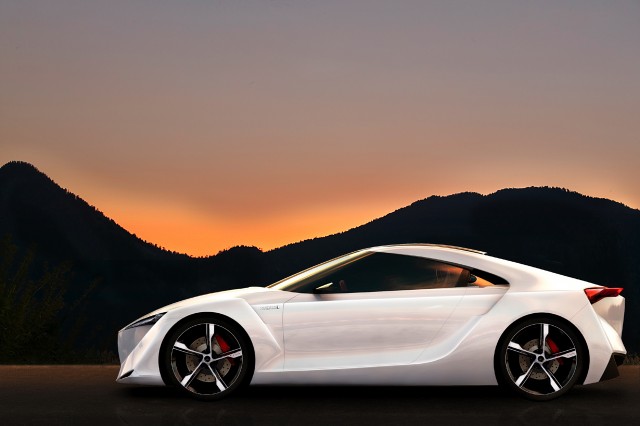 Three, a Supra might be a Supra and a Lexus. Again, when you look at how Toyota has carved up the North American market, an expensive coupe seems like it should be in the Lexus line-up. However, this same vehicle could be offered as a Supra in most other countries…much like the Toyota 86 is only known as a Scion FR-S in the US and Canada. 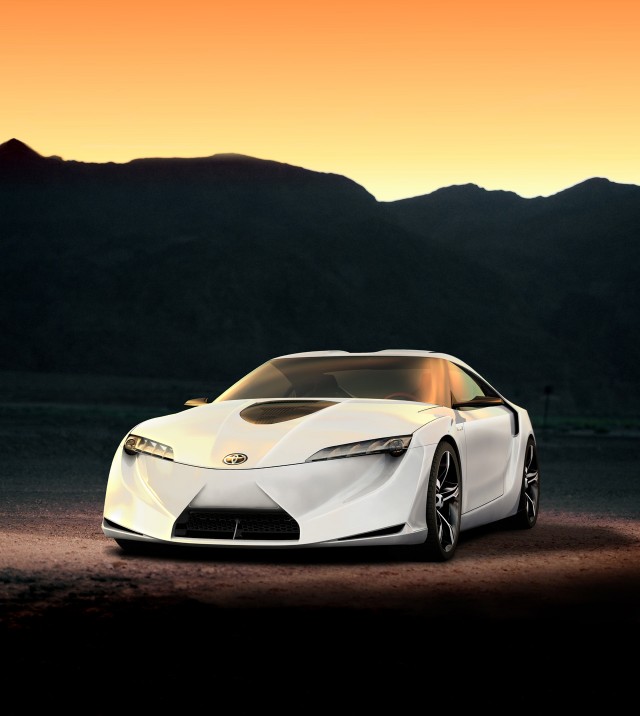 After all, it’s not as if enthusiasts wouldn’t be able to recognize the Lexus version of the Supra for what it is. Toyota would get a chance to renew the public’s love affair for a hallowed sports coupe while simultaneously marketing a new Lexus coupe to an existing base of affluent consumers. It’s the best of both worlds – Toyota get’s to re-launch the Supra without actually re-launching the Supra! 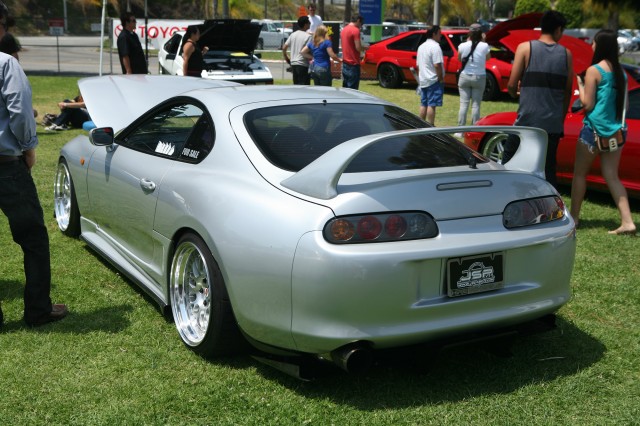 Adding it all up, it’s our opinion that Toyota will unveil the next-generation Supra soon. This vehicle will be developed in collaboration with BMW, it’s likely to use a Toyota-derived powertrain (BMW and Toyota are but certain to use different powertrains so the public can differentiate the models), and in the United States this new Supra is likely to be a known as a Lexus.

AuthorJason Lancasteris a long-time Toyota observer as well as the editor and founder ofTundraHeadquarters.com, a website that has broken numerous stories on Toyota product developments. Jason is also an avid fan of Japanese classic sports coupes