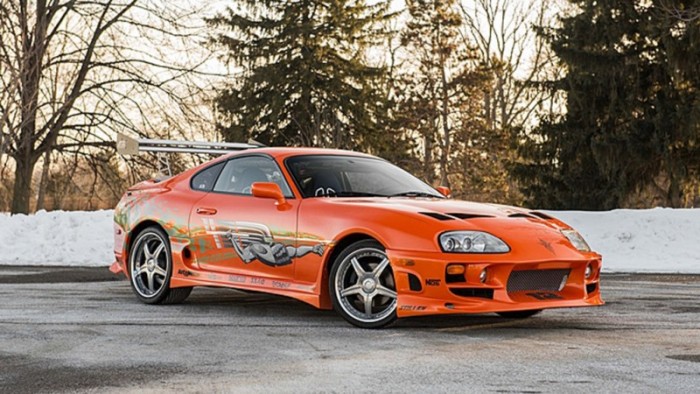 Wanna feel old? The first movie in the Fast and Furious franchise, The Fast And The Furious, hit theaters about 14 years ago. Yeah, we know what you mean. What’s more, some of the late-model cars that figured heavily in that original film – Dom’s FD RX7, Brian’s Eclipse and Supra and Tran’s S2000 to name but a few – can now legitimately be considered classics. Scary, ain’t it? 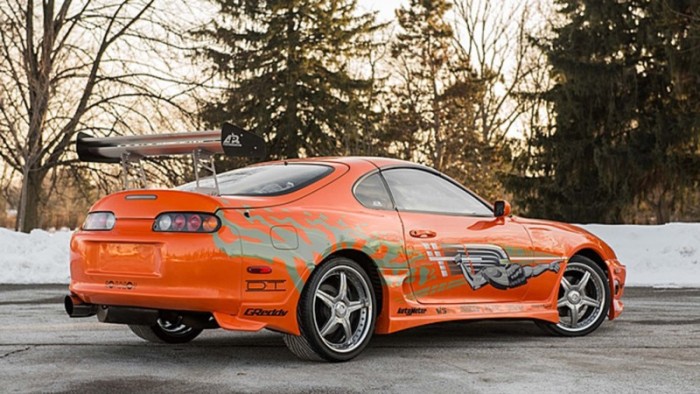 Well, your chance to own one of those classics arrives next month: Mecum Auctions will be selling one of the iconic orange Toyota Supras used in the production of the movie that started the phenomenon at its great big Indianapolis sale. This particular Supra is a 1993 non-turbo model with the lift-out roof panel, and it retains the mostly-stock 2JZ-GE 3.0L inline-six (The “hero cars” used for close-ups and the like had the lavishly-detailed turbocharged 2JZ-GTE.) and 5-speed manual transmission. However, this sporting Toyota has been extensively modified in other areas, and we’re not just talking about the paint, vinyls, bodykit and wheels. Because this car was to be used for stunts like jumping, veteran picture car builder Eddie Paul and crew fitted an ultra-heavy-duty suspension, while the interior features a full roll cage, simplified instrumentation and a JAZ Products fuel cell. 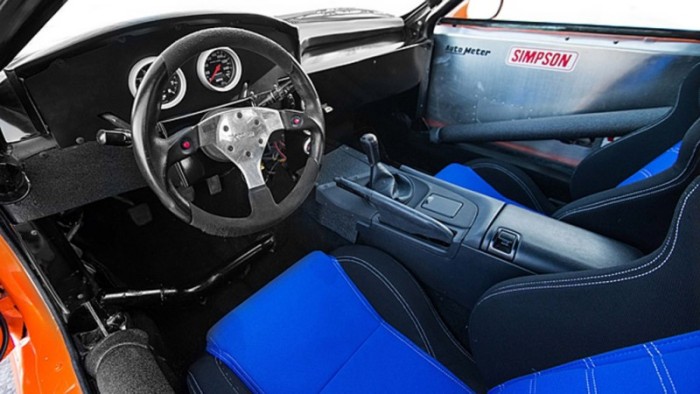 Although it’s difficult to put a price on movie cars, Mecum expects the Supra (which is lot number S157, just so you know) to bring between $150,000 and $200,000 when it rolls onto the block on Saturday May 16th. That’s a lot of money for something that isn’t an actual 10-second car, but it will draw a crowd at most shows to which you decide to take it. Guess it all comes down to where your priorities lie. 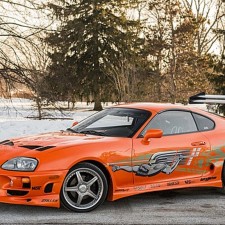 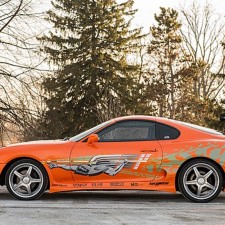 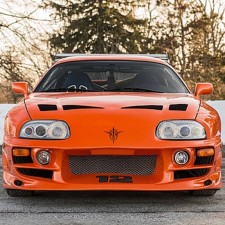 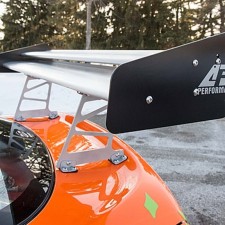 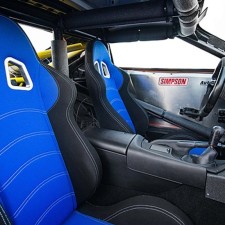 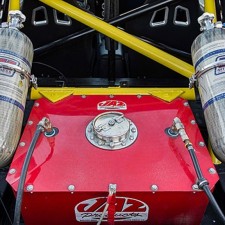 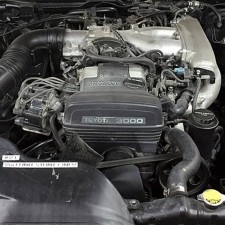