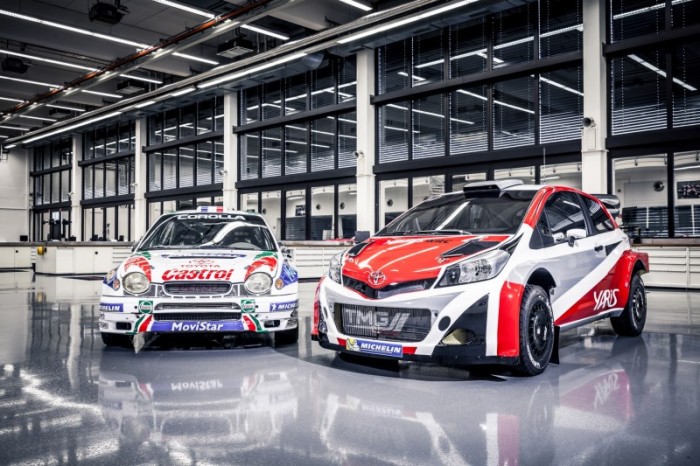 There was a time that Toyota’s involvement in the World Rally Championship was a given. Every year, some of the sport’s best drivers – world champions Carlos Sainz, Didier Auriol and Juha Kankkunen among them – would line up at the starting line in Celica GTs, Celica Twin-Cam Turbos, Celica GT-Fours and, eventually, Corolla WRCs to take on the best of the best, and often come out on top. However, when the 1999 season drew to a close, the Japanese giant announced it was ending its WRC program (as well as the GT-One sports prototype program) in order to devote all its European motorsports resources to a new-from-the-ground-up Formula 1 team. Unfortunately, we all know how that adventure played out… 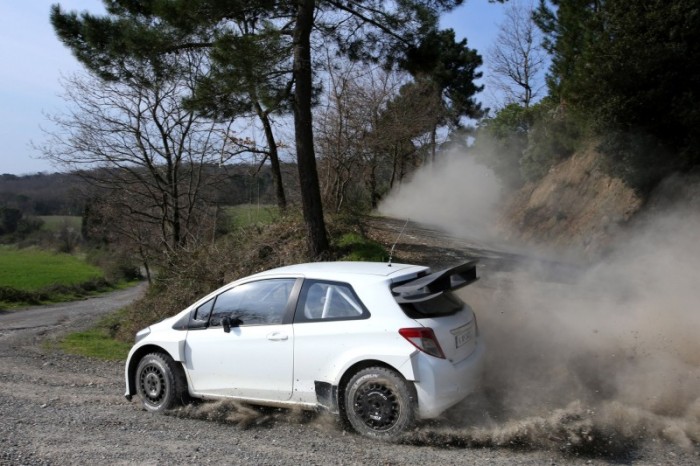 Now, however, Toyota – fresh off a World Endurance Championship crown in LMP1 – has got the WRC itch once again, and it intends to scratch it with a new entrant based on the humble Yaris 3-door. The car has been doing some testing for a while now, but it wasn’t until today Japan time that the company confirmed that the comeback tour is indeed a go…for 2017. Yep, we’ll have to wait almost two complete seasons before we see the Big T’s hyperactive hatchbacks take on the best that factory and privateer efforts from Volkswagen, Citroen, Peugeot, Hyundai and Ford have to offer. Oh well, at least Toyota should be quick right out of the box with all that time to test, even if they do occasionally drop everything to let the big cheesehimself, Akio Toyoda(a.k.a. Morizo, apparently), take it for a spin like in the video below. 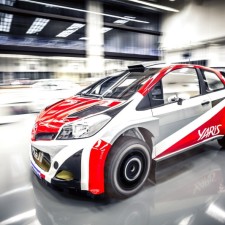 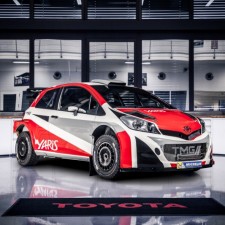 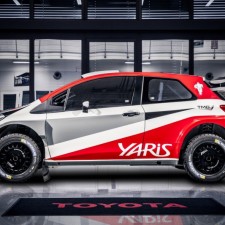 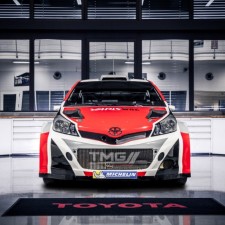 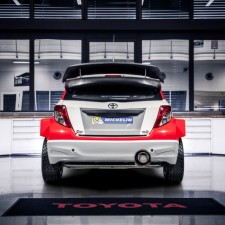 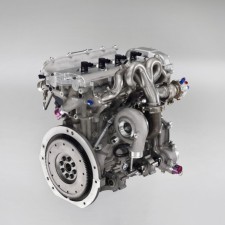 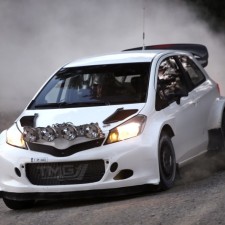 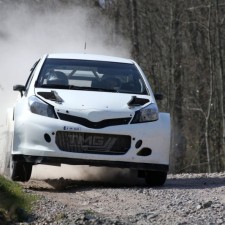 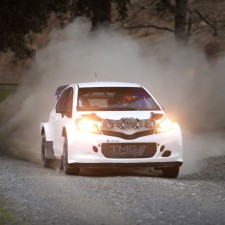 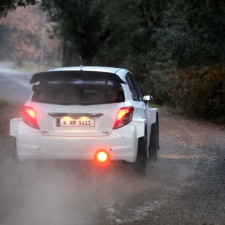