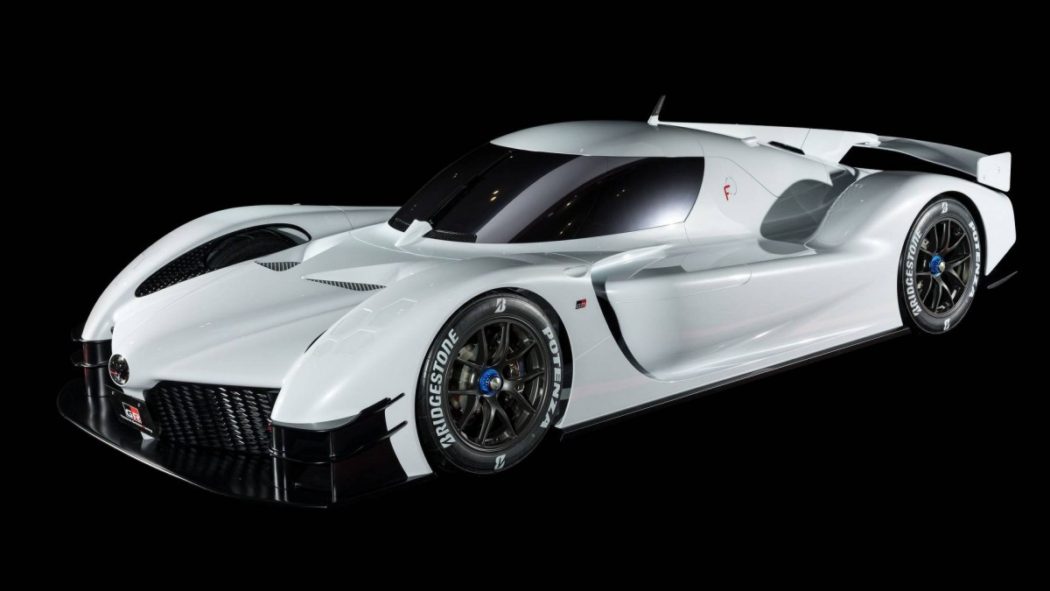 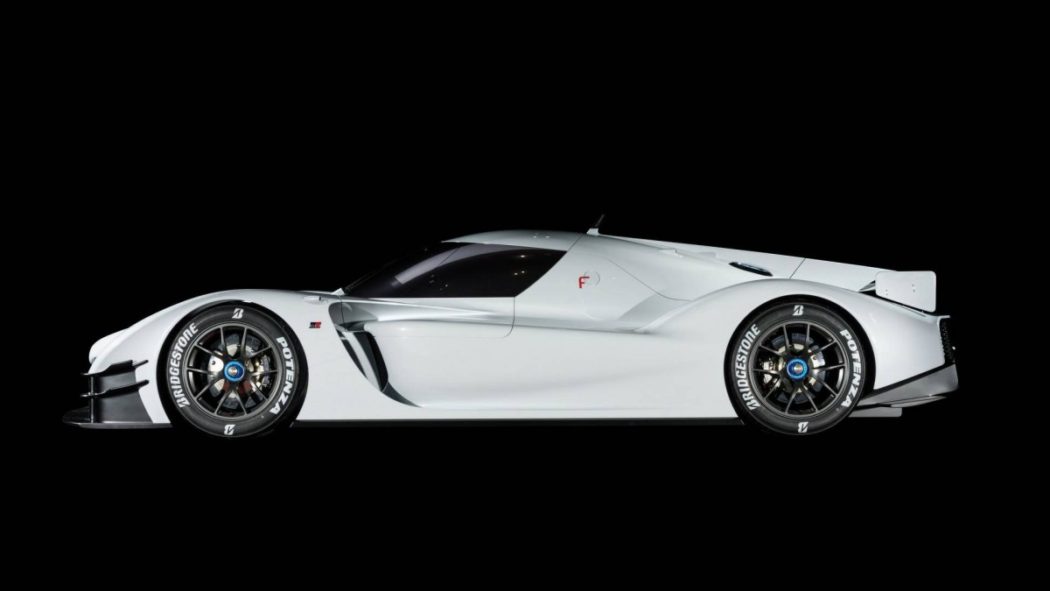 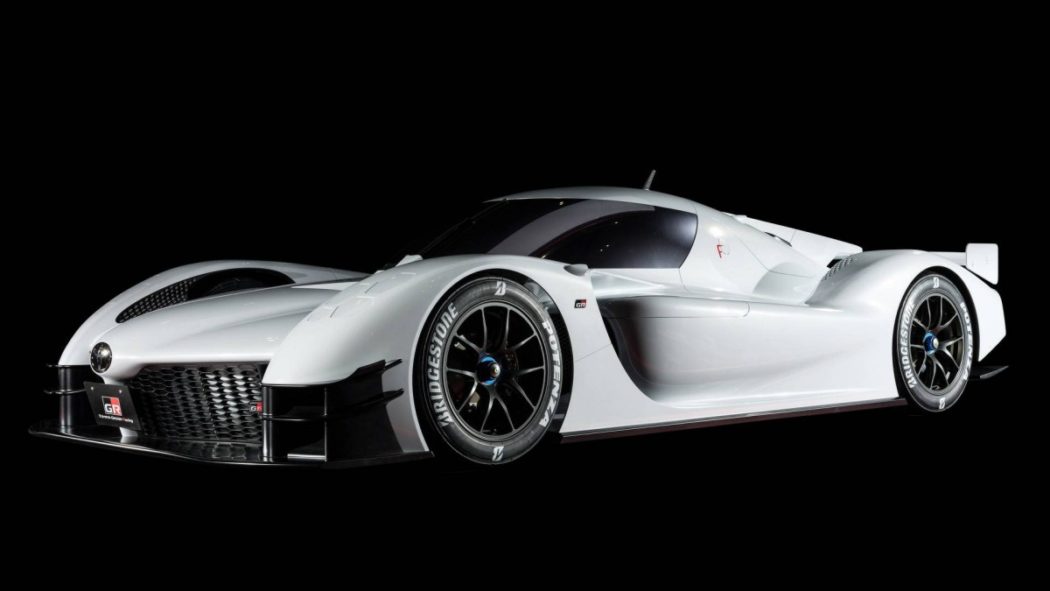 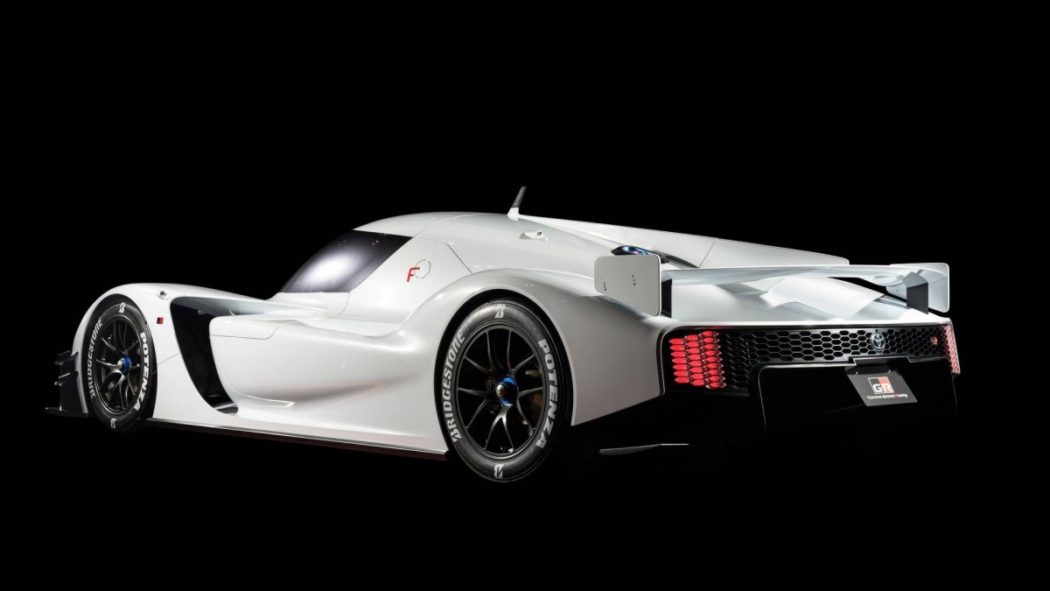 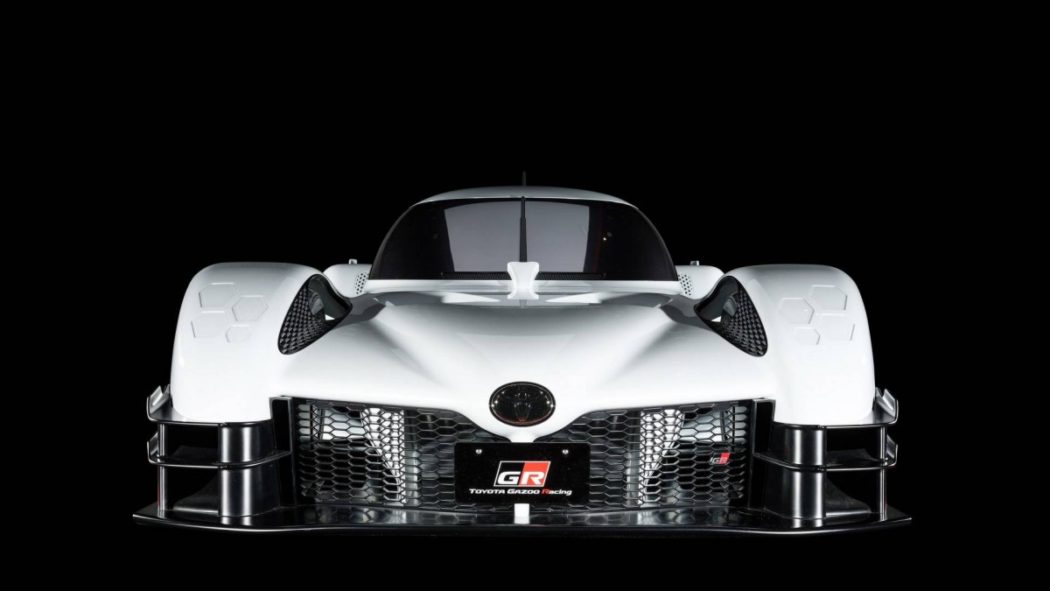 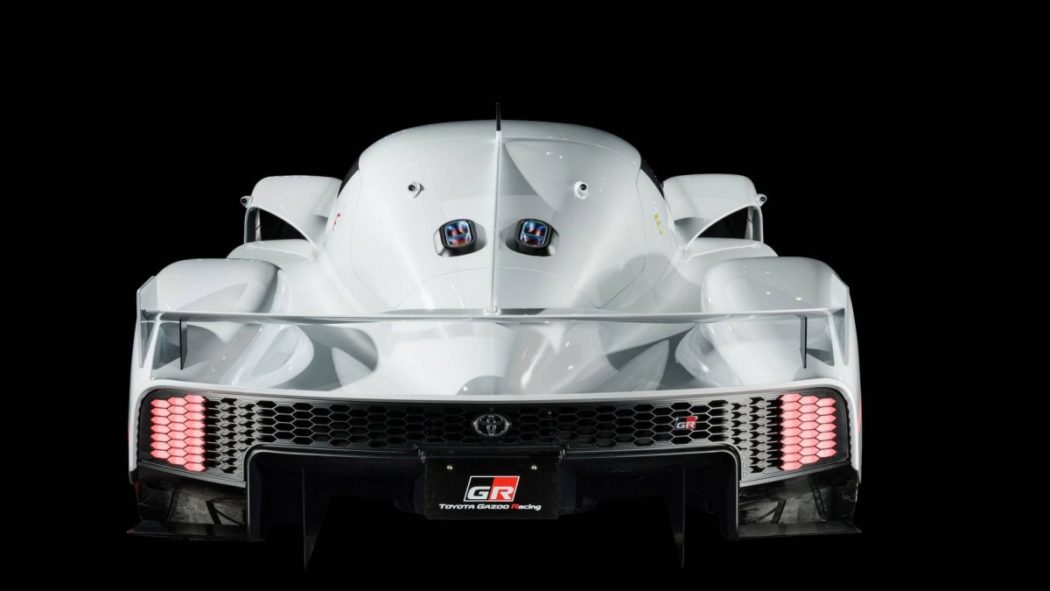 Although Mercedes-Benz and Porsche were the first manufacturers to successfully take full advantage of the letter (if not the spirit) of the FIA’s GT1 regulations in the late 1990s, it was arguably Toyota that made the biggest mockery of the ruleset that was originally intended to take existing bedroom-poster-star supercars and put them on the race track. The designers and engineers behind the 1998 TS020 GT-One made essentially zero effort to disguise its inherent sports-prototype-ness, and the FIA was all too happy to look the other way: When the inspectors presiding over the road version’s homologation process pointed out that Toyota’s swoopy red baby lacked a luggage compartment separate from the cockpit (something the GT1 rulebook mandated), company reps said you could just stuff your suitcases in the gas tank (because of course you can…), which was apparently good enough for the inspectors. Now, some 20 years later, Toyota has again built a road-ready LMP car, the Toyota Gazoo Racing Super Sport Concept.

Built around a one-off carbon fiber monocoque similar to the one that forms the basis of the brand’s current TS050 Hybrid LMP1 car, the Gazoo Racing Super Sport Concept also makes use of the World Endurance Championship front runner’s 2.4L twin-turbo V6 and an undisclosed number of electric motors for a combined 986 horsepower, nearly all of which is sent to massive Bridgestone Potenza racing slicks mounted on 18” wheels. So yeah, this thing should be monumentally fast.

It might also be produced in tiny quantities. Although no definitive plans have been made public, the head honcho of the Gazoo Racing Company, Shigeki Tomoyama, said “Although it will be some time before you have the opportunity to get behind the wheel, I hope that the GR Super Sport Concept will give you a taste of what we aim to achieve with our next-generation sports cars.” If that doesn’t make the teams developing the Aston Martin Valkyrie and Mercedes-AMG Project One nervous, they might want to get their pulses checked…