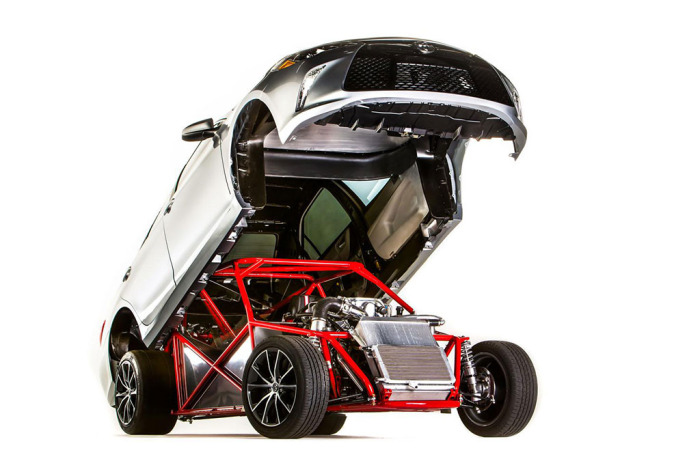 The earliest ancestors of the drag racing machines we now call funny cars were basically two-door sedans and coupes that had been taken from the showroom floor and treated to radical chassis alterations that included moving the rear (and on many occasions the front) axle forward. The idea behind an altered and/or shifted wheelbase was to improve front-to-rear weight transfer for improved traction and, thus, better speeds and elapsed times, on hard launches. However, 1966 saw Mercury, chassis-building brothers Gene and Ron Logghe, and ace driver/tuner “Dyno Don” Nicholson introduce a radical new Comet dubbed “Eliminator I” with a one-piece “flip top” body that was attached via hinges at the rear of a bespoke tubular steel chassis. Thus was born the modern funny car. 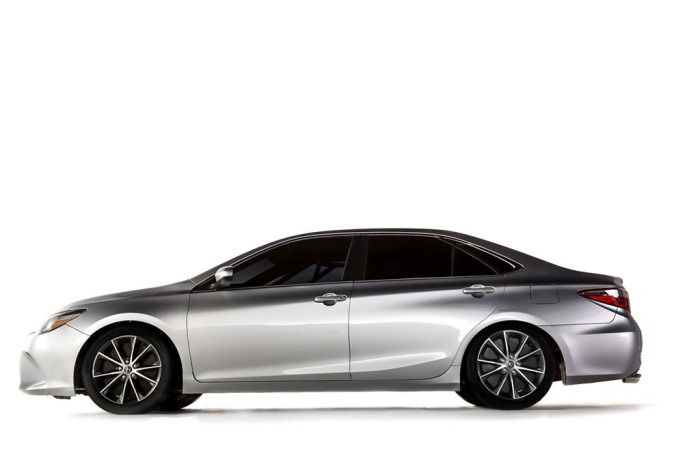 History lesson out of the way, what do we have here? Well, fundamentally, it’s the same thing: A stock Toyota Camry XSE body shell (as opposed to the fiberglass replica Mercury shell that topped Eliminator I) has been modified to stay together and move onto and off of a custom tube chassis via hinges at the tail of the chassis. Also like a funny car, the rear-drive platform is propelled by a supercharged V8, in this case Toyota’s 5.7L truck and SUV mill topped with a TRD supercharger kit and a wet nitrous system for even more pep. Supposedly, this engine is putting down 850 horsepower. 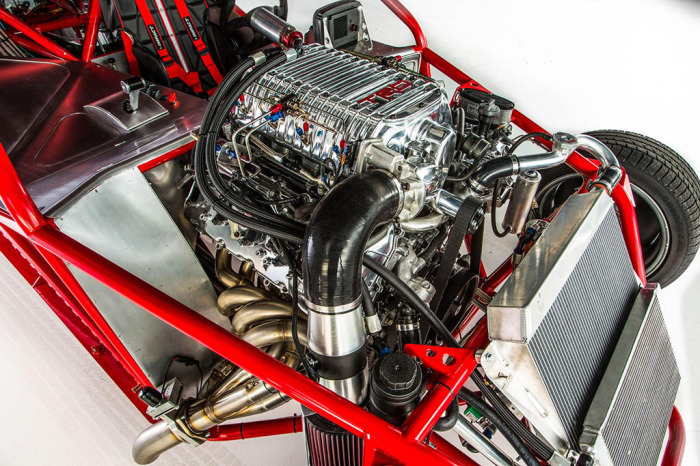 Toyota says the Camry Sleeper Concept (sleeper being the widely-accepted term for a car that looks slow and harmless but, in fact, isn’t) will blast through the quarter-mile in 9.8 seconds, a figure made possible in large part by a set of 18” DOT-legal drag radials from Goodyear at the rear mounted on stock Camry XSE rims that match the fronts. Naturally, there are absolutely zero plans for this SEMA Show showstopper to go into production; that being said, the Toyota Camry Sleeper Concept goes a pretty long way toward removing the insomnia-busting reputation that’s generally applied to standard versions of America’s best-selling passenger car. 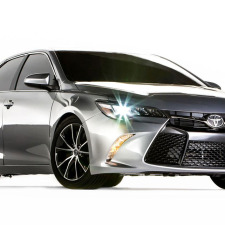 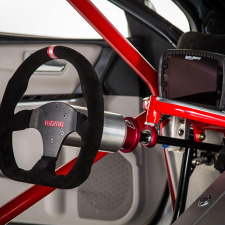 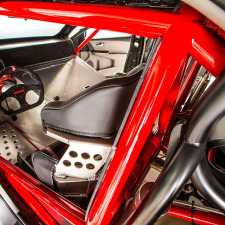 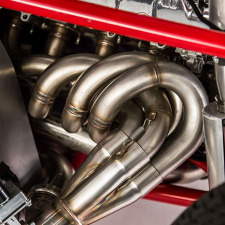 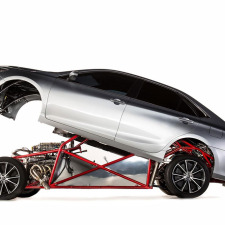 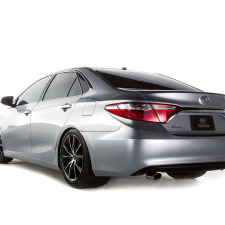 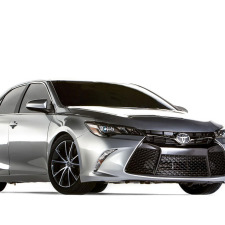 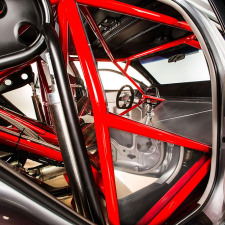 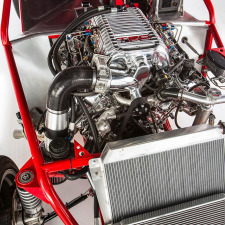 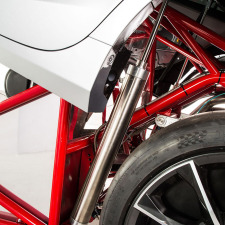 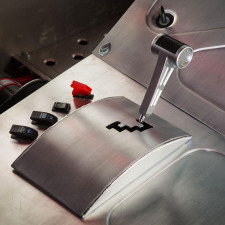 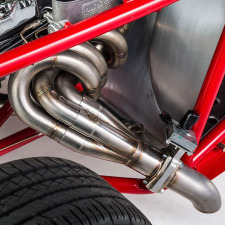 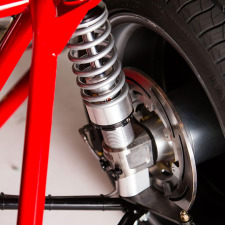 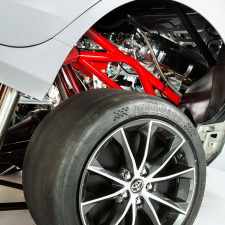 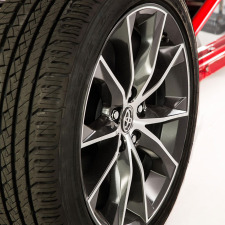 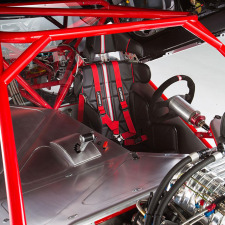