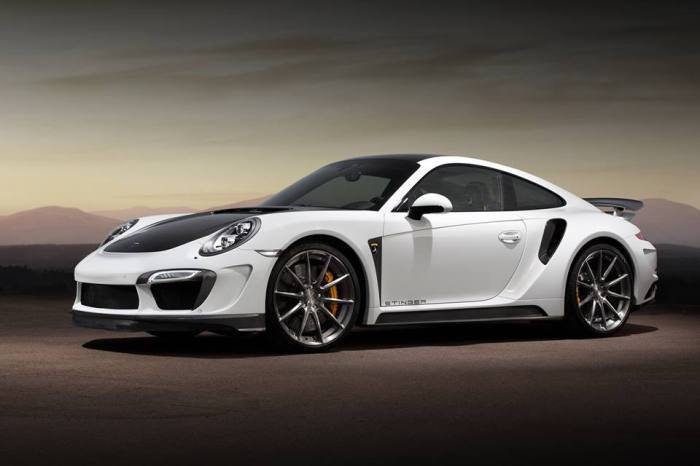 When the Russian Porsche primpers at TopCar announced their Stinger GTR package for the 991-generation 911 Turboand Turbo S back in June, our interest was more than a little piqued. After all, a widebody kit of this magnitude should transform the latest extreme 911 into something resembling a sort of neo-935. Little did we know that the exterior revisions were just the tip of the tuning iceberg… 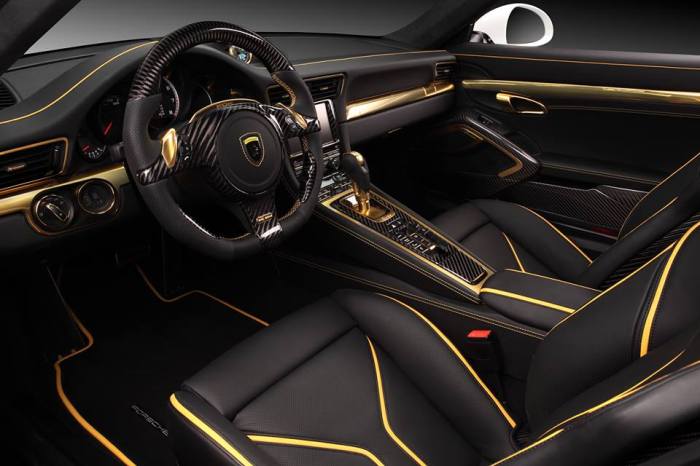 TopCar gave the inside of this force-fed Porsche about as much attention as the outside: There are dozens of new carbon fiber trim pieces, as well as gold-colored leather accents to go with the black leather. But the gold doesn’t end with the dyed hides; items like the door handles, shift lever base, power seat controls and HVAC vent adjustment knobs are now clad in 24 karat gold plating. It’s no wonder TopCar asks for about $340,000 for a complete Stinger GTR (though, if that figure is more than your checkbook can handle, the company is willing to sell you the body kit by itself for “just” $57,000). 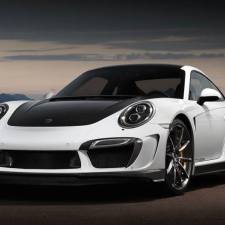 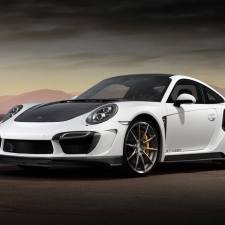 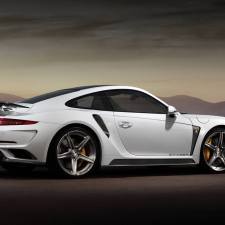 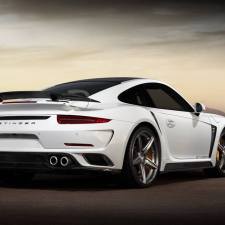 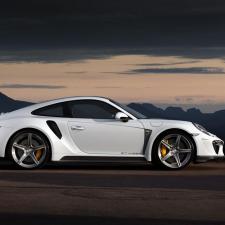 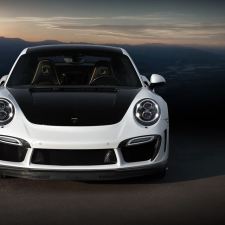 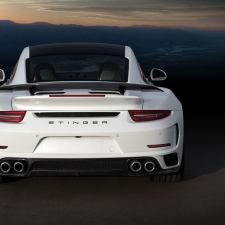 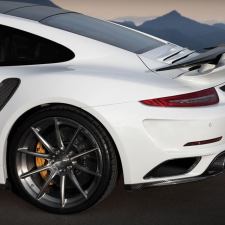 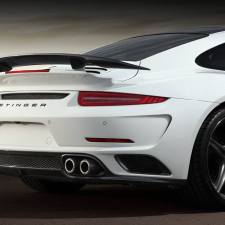 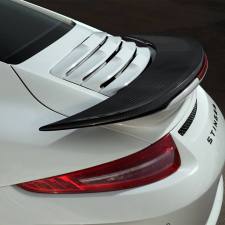 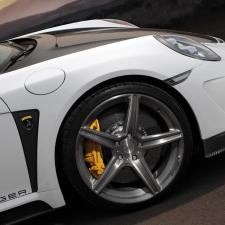 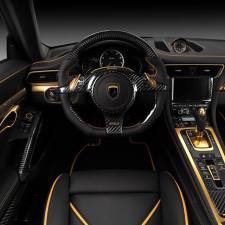 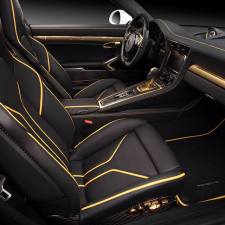 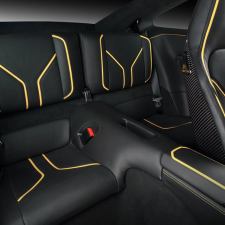 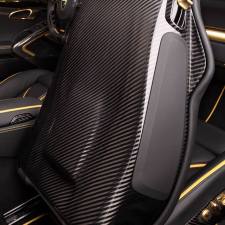 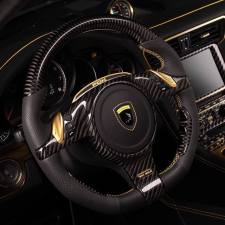 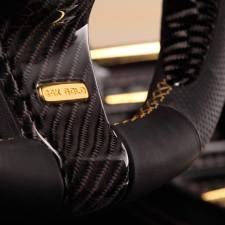