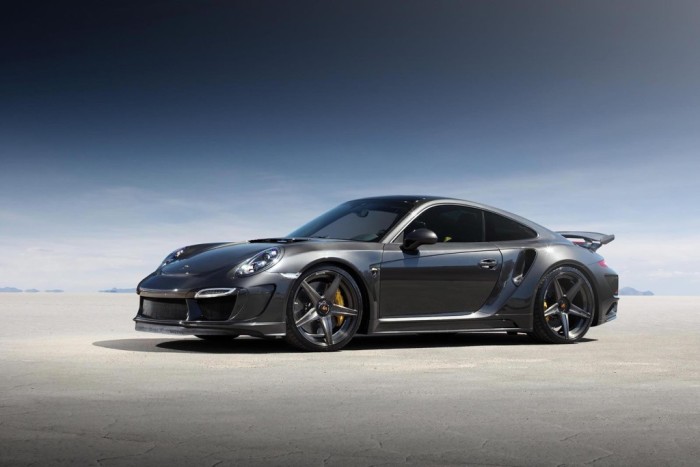 For a car that, in its first iteration, quickly earned a reputation as a widowmaker, the Porsche 911 Turbo has rather remarkably managed to evolve into a quite docile machine. And whereas the original Type 930’s “whale tail” rear wing was a certifiable attention magnet, the current 991-based Turbo and Turbo S somehow manage to look – dare we say it – ordinary (especially parked next to the new 911 GT3 RS). Happily, TopCar has a way to give Stuttgart’s latest GT-R foe an infusion of intimidation. 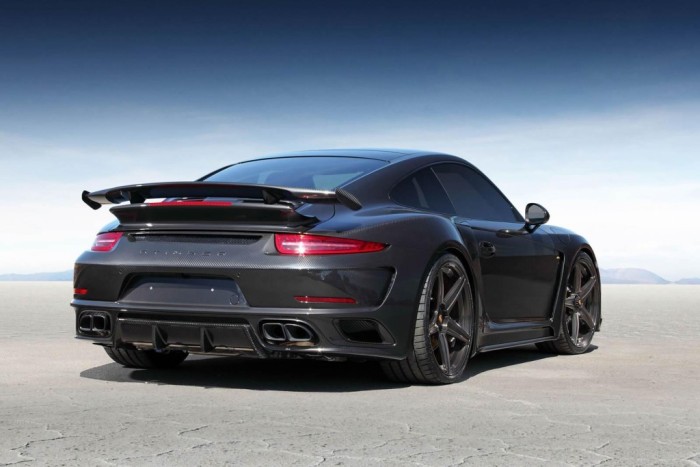 It’s called the Stinger GTR Carbon Edition and, as you might have guessed, it utilizes an all carbon fiber version of the Stinger GTR body kit. And thanks to a trick paint job that fades in select areas to expose the weave of the carbon fiber, the lightweight construction of the new front and rear bumpers, fenders, rear wing and other pieces is on public display. The carbon fiber bonanza continues on the interior, where it is joined by gold plating, custom pleated Nappa leather upholstery, yellow gauge faces and a smattering of TopCar logos. 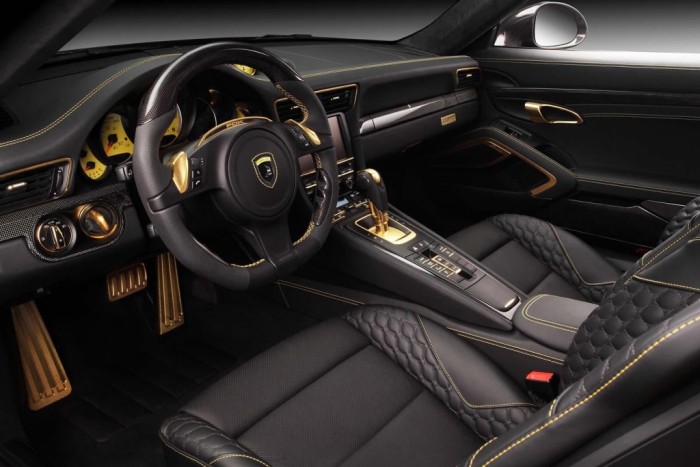 Naturally, all those fancy materials don’t come cheap: The body kit will set you back about $70,000, and if you factor in the interior upgrades, the ADV.1 wheels seen here, the installation costs, and the cost of a new Porsche 911 Turbo S, you’re looking at nearly $320,000 all-in. Guess the styling isn’t the only thing that’s been emboldened… 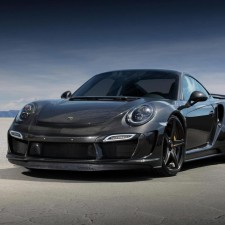 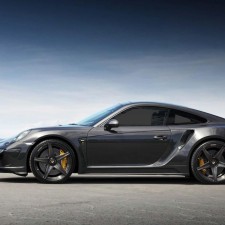 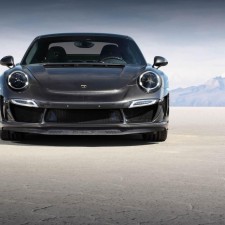 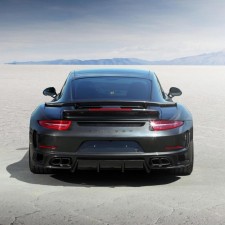 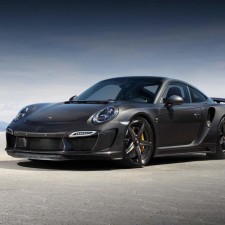 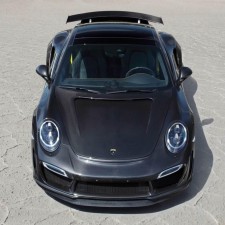 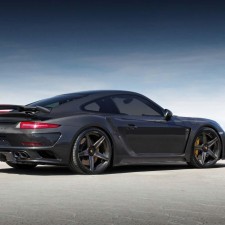 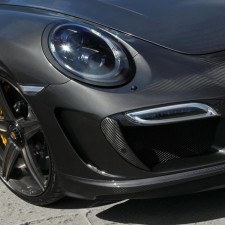 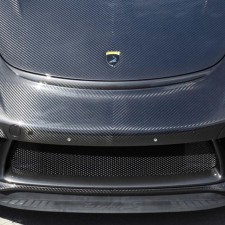 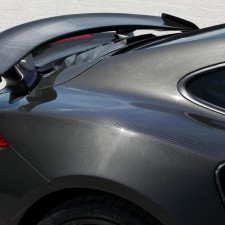 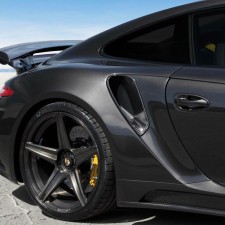 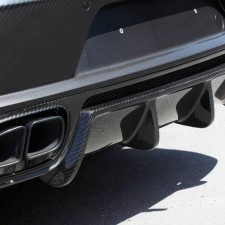 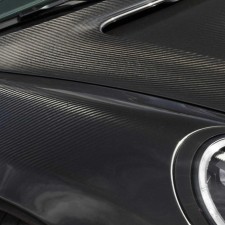 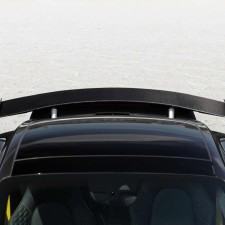 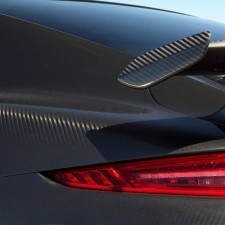 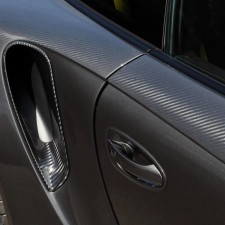 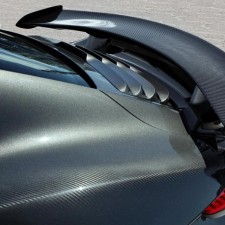 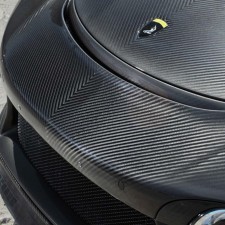 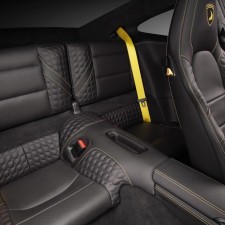 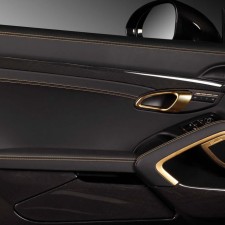 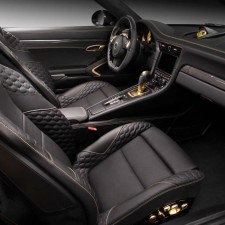 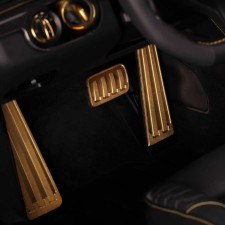 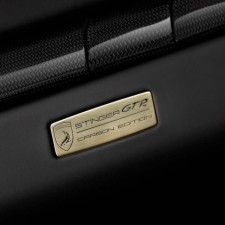 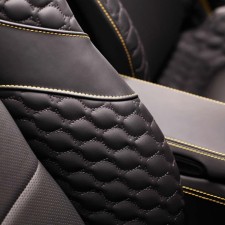 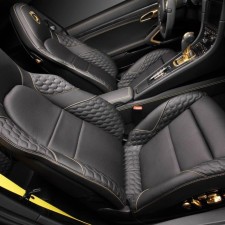 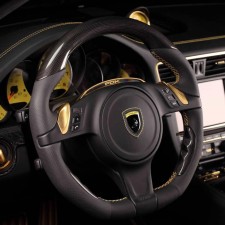 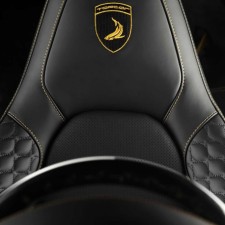