The Top 25 Wackiest Custom Cars of All Time

Customizing cars is a bit of a black art, if you think about it. It’s dangerously easy to cross the line that defines the boundary between cool and outlandish. Sometimes a whip turns out just a bit goofy…and sometimes it’s just so wacky it causes the brains of all who gaze upon it to capsize inside their skulls. It is this latter category of modified machines that has captured our attention on this holiday weekend, so much so that we decided to scour the Information Turnpike for what are, for our money, the 25 most over-the-top rides ever to roam a road. 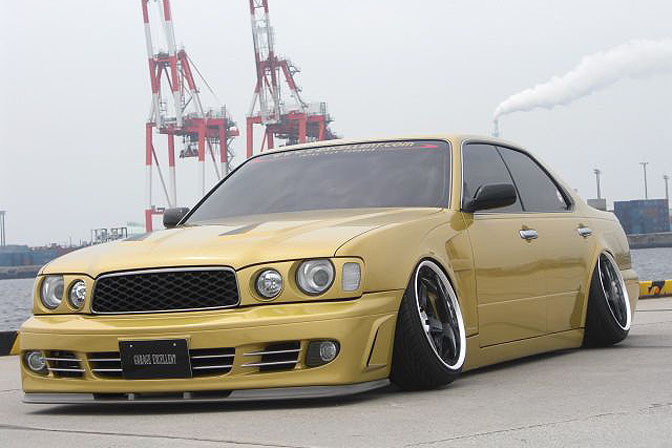 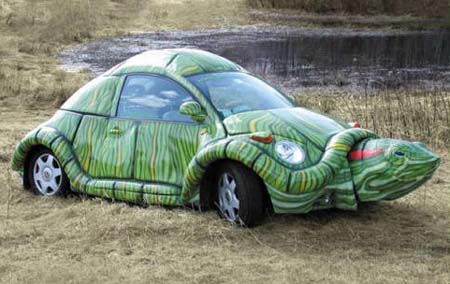 AHHHH! There are People in My Mouth! 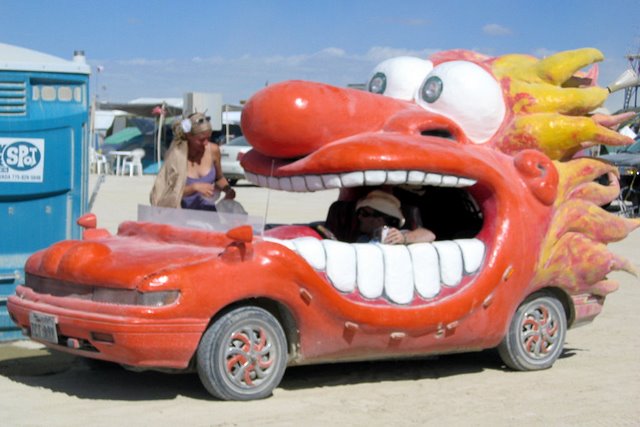 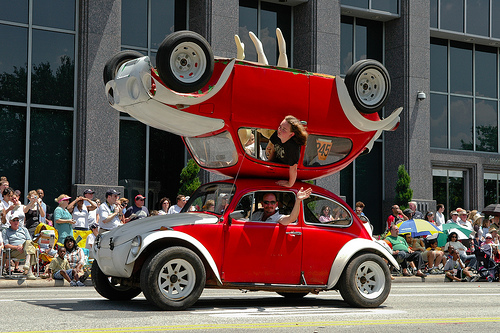 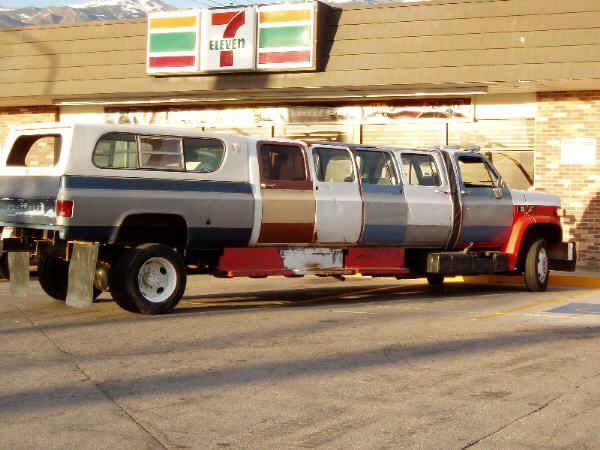 These are the Voyages of the Starship 300TD… 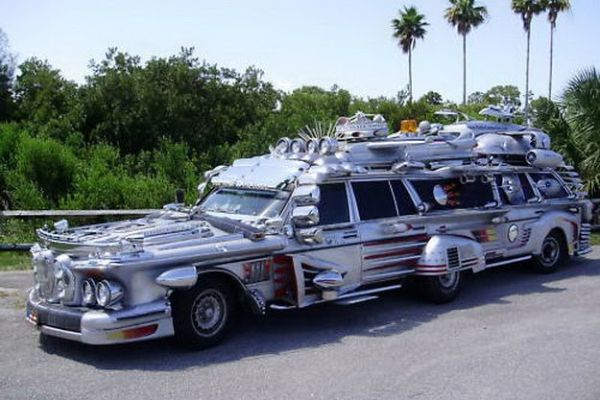 Anybody Got a Light? 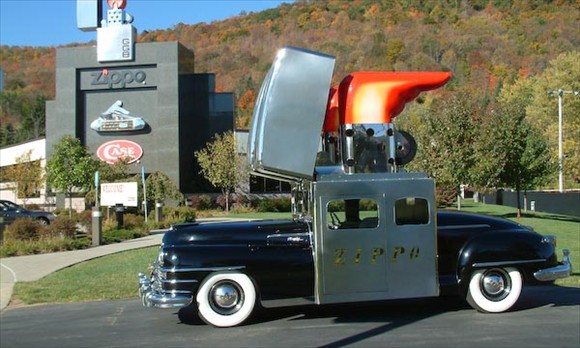 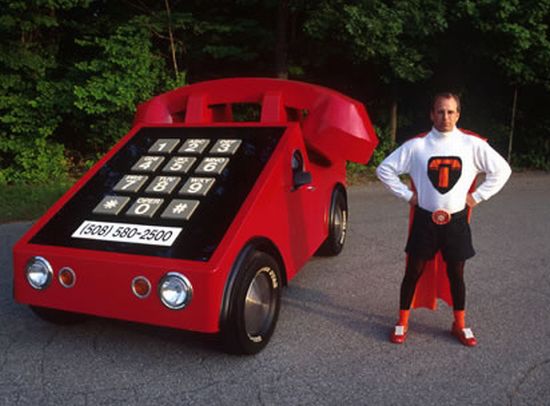 That’s the Last Time I Park Inside the Elephant Sanctuary 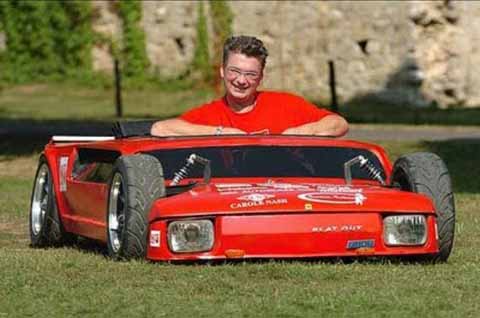 If You’re Gonna Troll Copyright Lawyers, Go All Out! 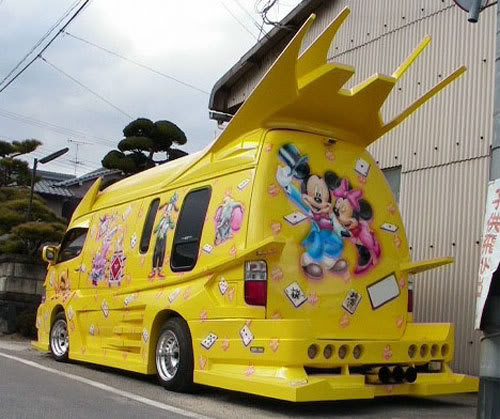 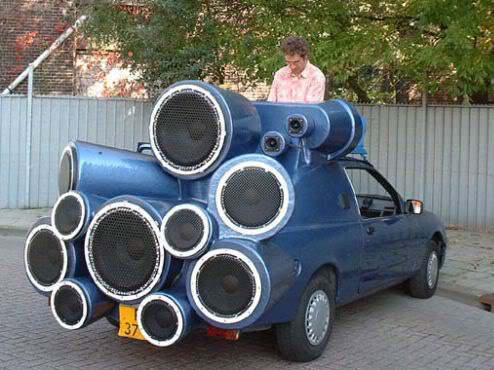 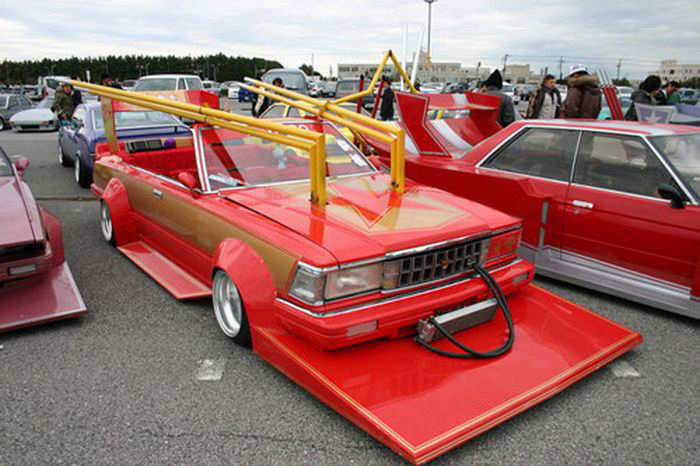 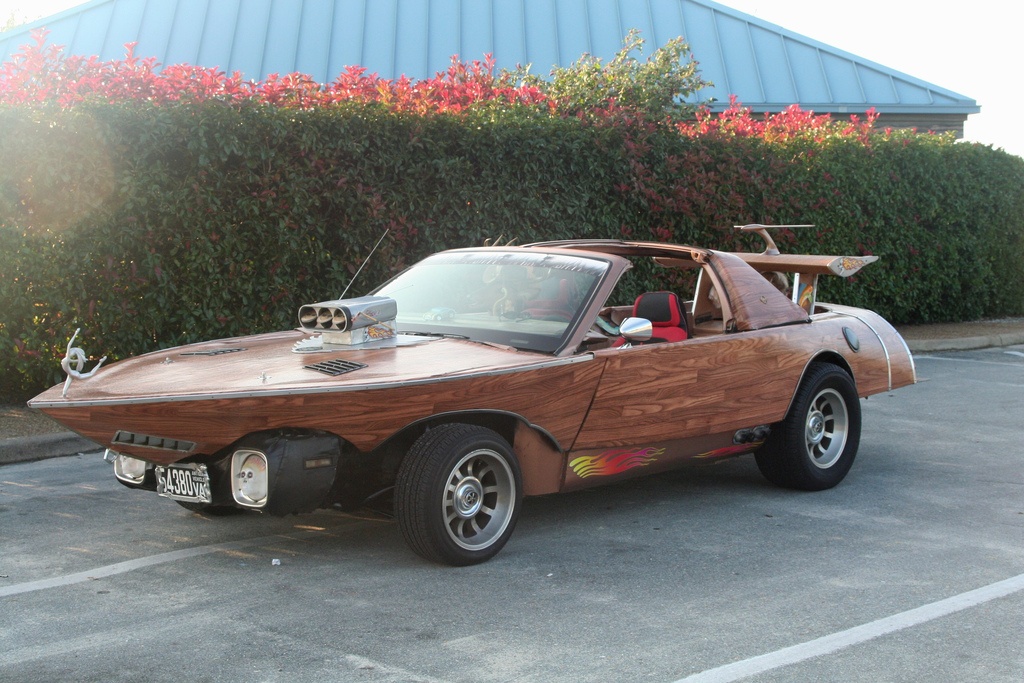 Guess I Got a Little Too Close 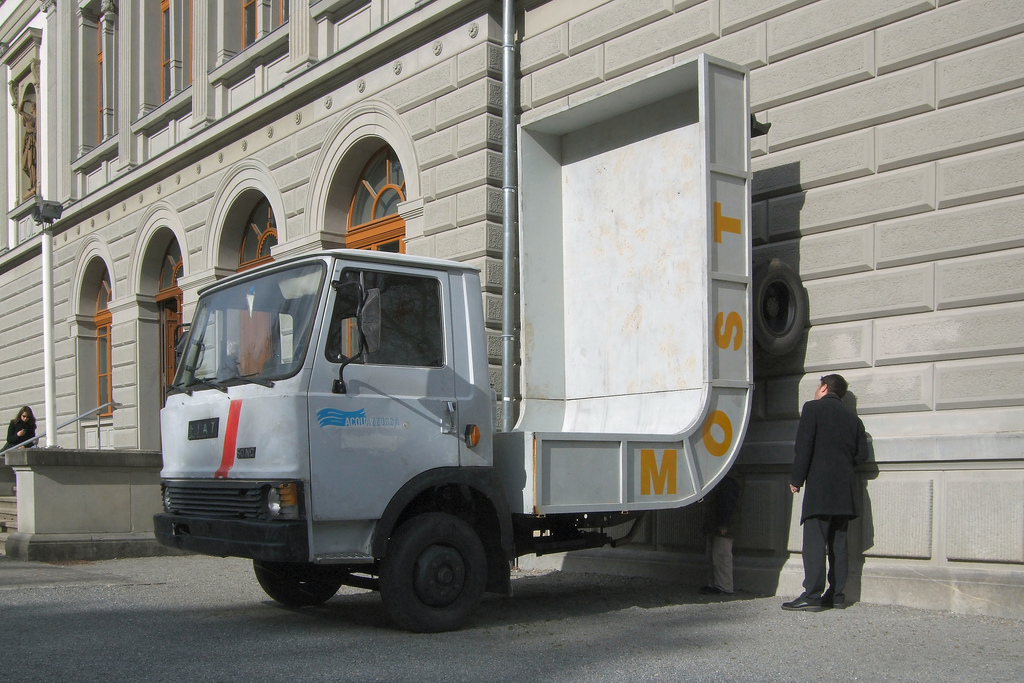 The Official Car of Indecisiveness 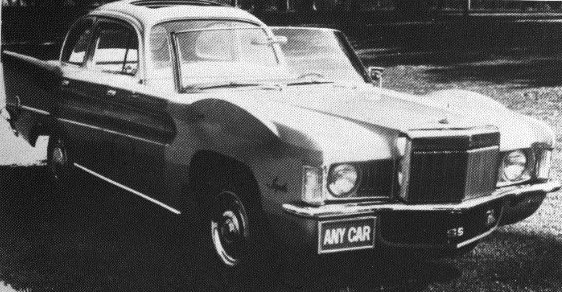 Yeah, My Parents Drove it up from Transylvania 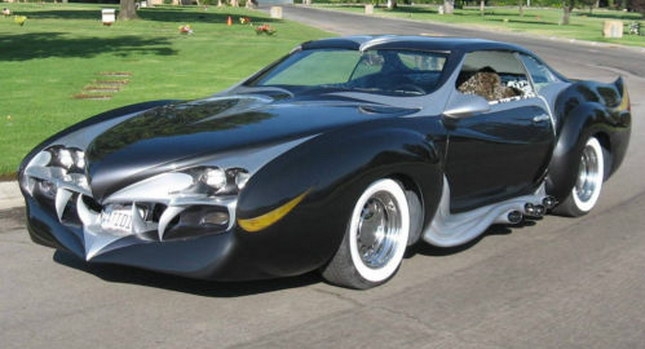 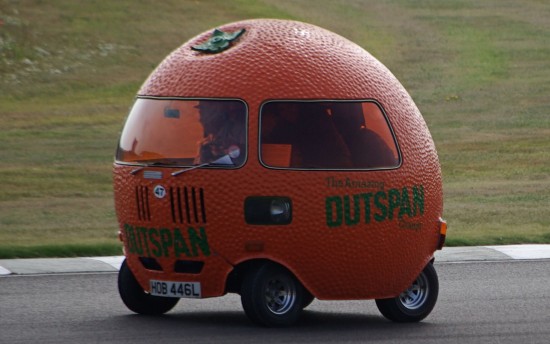 MOM! My Hair’s All Messed Up! 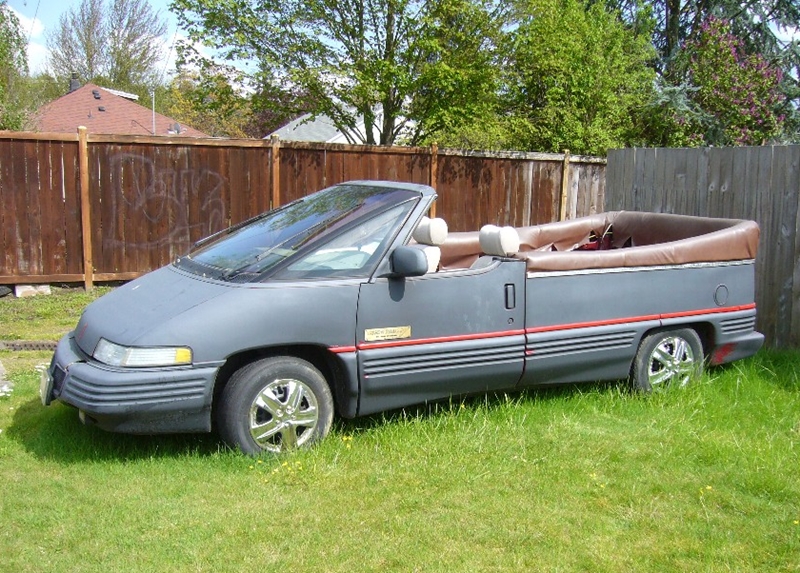 We’re Guessing this was Taken After Prohibition 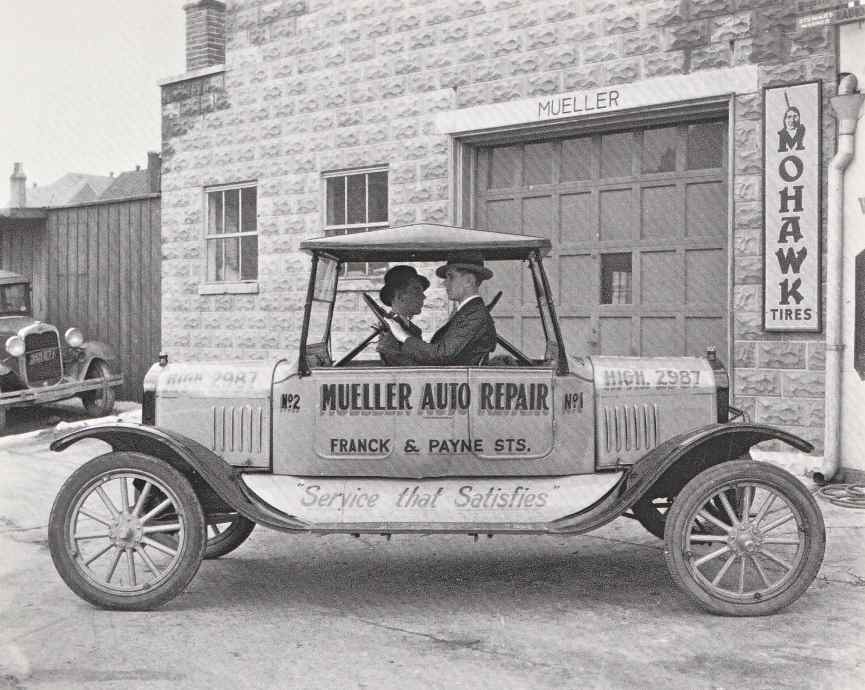 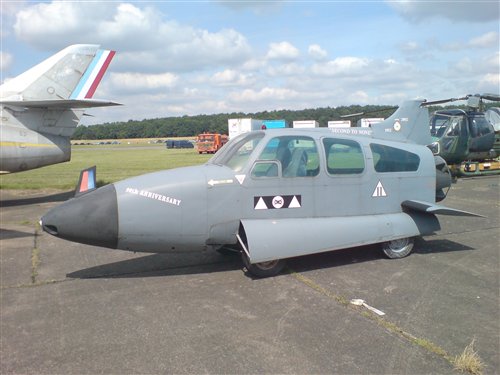 Coin Operated (The Car, Not the Babe)

Kill it with Fire! Or Termites! Or Both! 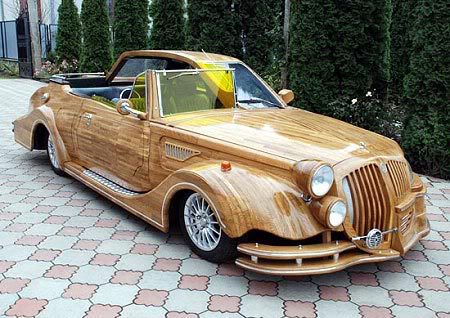 Nightmares. You’ll be Having Some. 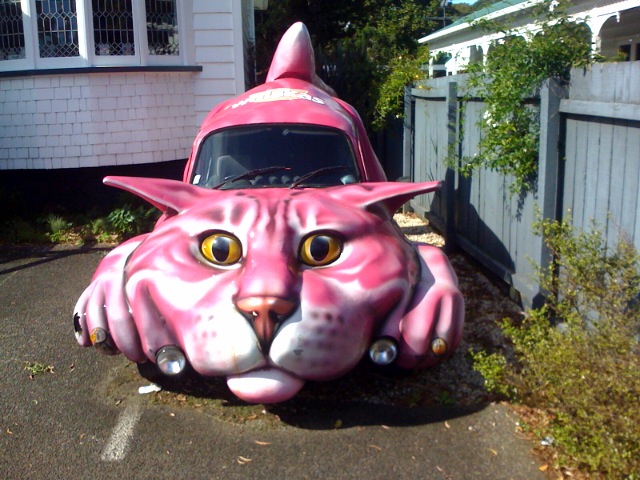