The Top 10 Most Outrageous Race Cars of All Time 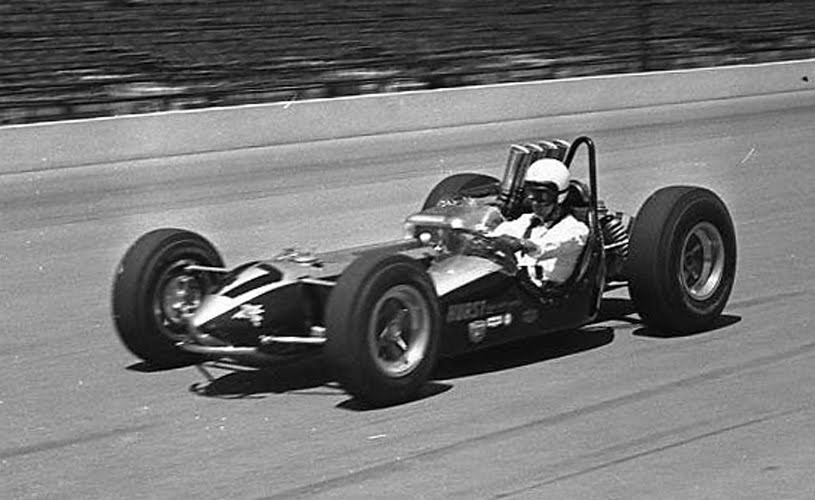 As race car builders go, few were better at coloring outside the proverbial lines than Henry “Smokey” Yunick. Yunick was a mechanical genius who thrived working in the gray areas of the rulebooks of many disciplines including NASCAR, Trans-Am and Indy cars. It was in that last area of the sport that saw what is easily Yunick’s wildest creation: The Hurst Floor Shifter Special of 1964. The long, narrow “fuselage” of the car housed the nearly-ubiquitous four-cylinder Offenhauser engine just ahead of the rear axle, while the driver sat in a sidecar-like pod hanging off the left side. Sadly, the car (which was painted in Yunick’s trademark black and gold livery) crashed in practice before being able to attempt to make the Indianapolis 500 field, and never turned a wheel in anger again.