That true performance cars can only be rear-wheel drive (and in some glorious instances all-wheel drive) is taken as the gospel truth by a great many gearheads. Never mind that the majority of the world’s new cars pull rather than push themselves down the road, and that the washcloth of automotive history is quite damp with fun rides derided by some as “wrong-wheel drive.” In fact, we managed to name ten front-drivers that are buckets of fun. Without further ado, and in no particular order, here they are. 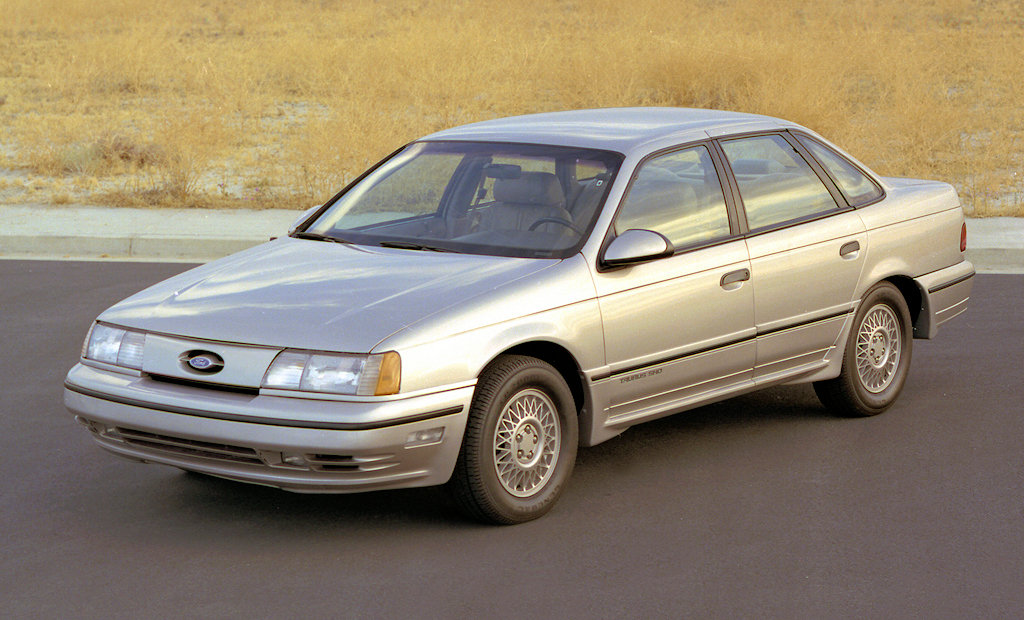 In the mid-1980s, Ford was planning a mid-engine rival to the Pontiac Fiero, and signed a contract to buy 3.0L DOHC V6s from Yamaha to power it. However, the Fiero’s teething troubles prompted Dearborn to ax the two-seat sportster, but they didn’t want to buyout Yamaha’s contract, either. Solution? They plugged the 220hp engine – complete with that unmistakable intake manifold that looked so like a bundle of snakes that Samuel L. Jackson dropped a flurry of f-bombs the first time he opened the hood – and a 5-speed manual transmission into the radical new Taurus family sedan, tweaked the suspension, added sport bucket seats and a subdued body kit. The Taurus SHO was supposed to be a one-year limited edition model, but strong demand helped the SHO survive two more generations before taking a break and being recently reborn in its turbocharged, AWD fourth generation form. 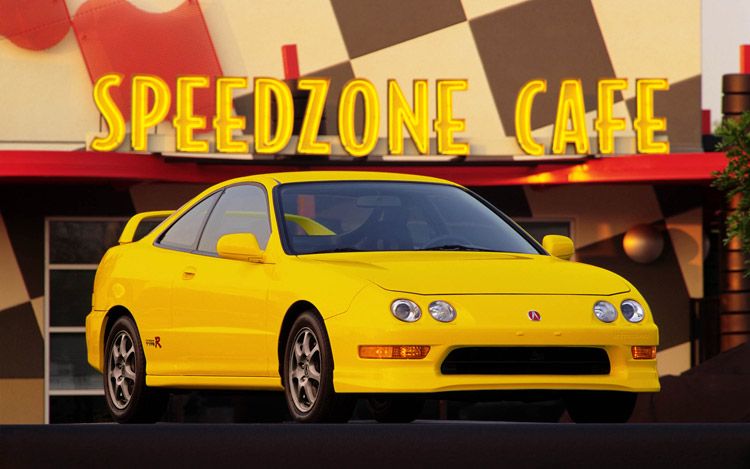 There are lots of sporty four-cylinder Japanese hatchbacks that garner high praise from enthusiasts, but few – if any – are spoken about in the sort of hushed whispers of reverence reserved for the Acura Integra Type R. The close-ratio 5-speed stick and upgraded suspension are worth their weight in asphalt-scorching gold, no question, but the star of the show was the 1.8L DOHC four, belting out 195hp while shrieking its way up to an 8,400rpm redline. Of course, the fun didn’t really begin until it switched over to the VTEC cams at 5,700rpm, meaning the B18C5 on kill mode was like Maria Sharapova’s grunts: sure, it sounds painful, but that means it’s performing at its peak, and damn if you aren’t turned on by it. 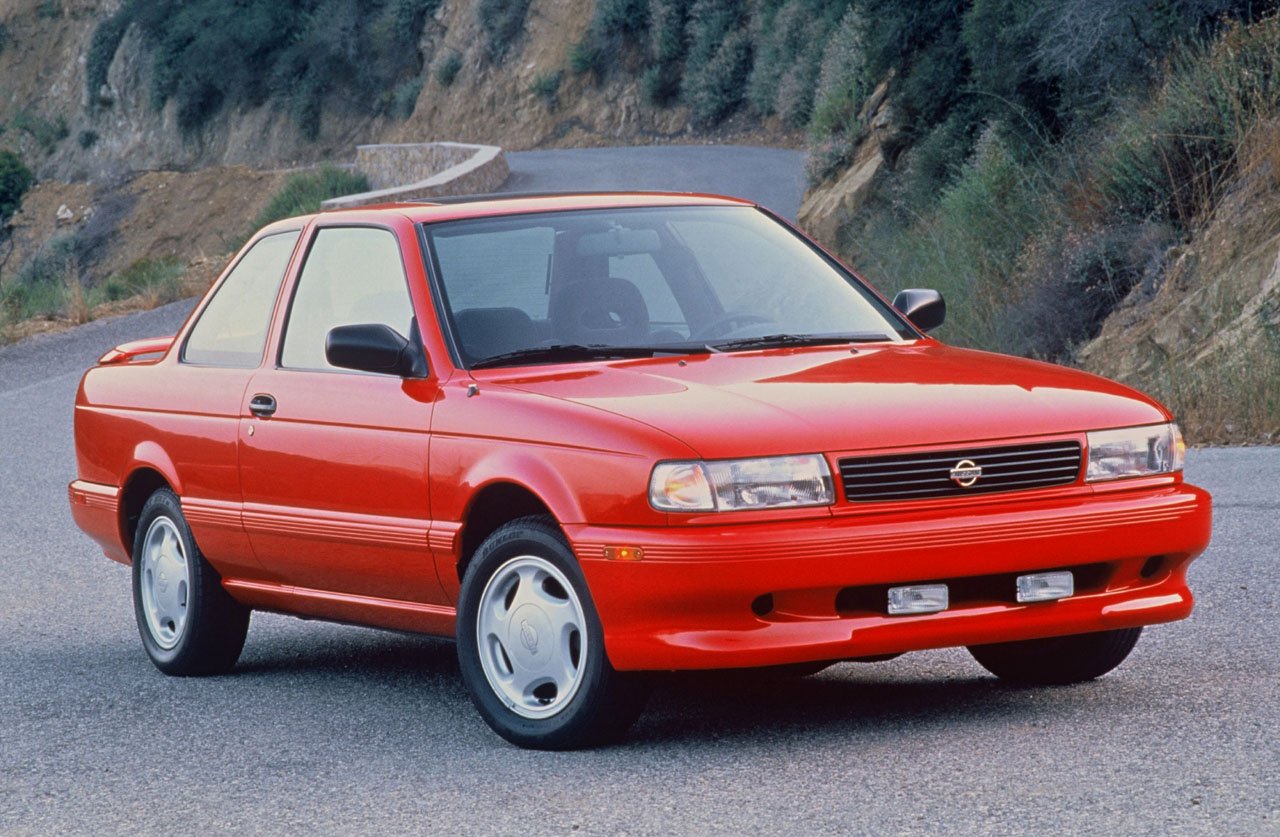 The original Datsun 510 has been a sport sedan icon since new, and in the early ‘90s, Nissan paid it a bit of a tribute by giving the B13 series Sentra many of the same proportions as its rear-drive ancestor. However, the connection became really visible when you stepped up to the Sentra SE-R. This limited edition number got you a tauter chassis and suspension setup, front and rear spoilers, crisp-shifting 5-speed manual, four-wheel disc brakes, a helical limited-slip diff and, for dessert, the famous SR20DE 2.0L twin-cam four. While 140hp makes the SE-R sound like a wet noodle by modern sport compact standards, it’s also pretty light by modern standards, so what it might lack in straight-line athleticism, it more than makes up for in the turns. No surprise, then, that the O.G. SE-R quickly earned its own cult following. 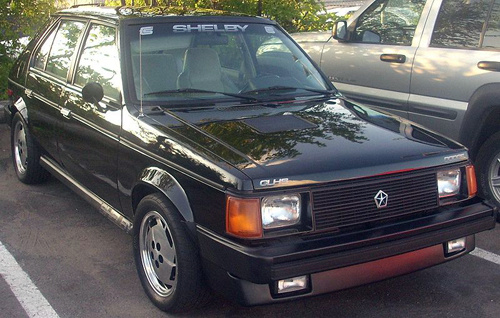 Carroll Shelby gets plenty of ink for his work with Ford, but when his old pal Lee Iacocca asked him to help develop some hot versions of some front-drive Chrysler products, the results were just as impressive. However, the one that really stood head and shoulders above the rest was the Omni GLHS; in fact, it was officially titled as a Shelby rather than a Dodge. The GLHS is arguably as famous for its name (Yes, it really does stand for “Goes Like Hell Som’more.”) as it is for its stats (a 2.2L turbocharged and intercooled four producing 175hp). Performance is impressive even by modern standards (0-60 in 6.5 seconds, 130 mph top speed), but only 500 were made, so best of luck getting your hands on one. 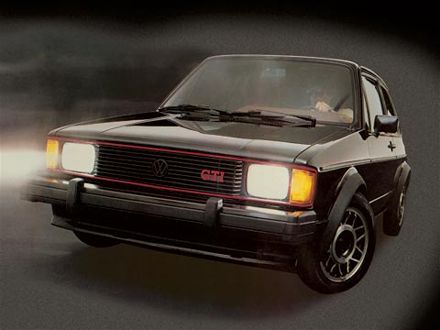 In the late ‘70s and early ‘80s, there was genuine fear that the era of fun cars was over in the U.S. due to regulations that necessitated raised ride heights and heavy, park bench-esque bumpers and engine-choking anti-pollution equipment. Volkswagen, however, refused to accept this new reality and instead began importing its Euro-market hot hatch in 1983. By today’s standards, 90hp from the SOHC 1.8L four banger seems like one step above a gerbil on a treadmill, but even with the extra hardware mandated by Uncle Sam, curb weight was right around one ton, and handling was still manna from Wolfsburg. Sure, later ones were faster, but also softer and more complicated, whereas the original subscribed to the successful formula of K.I.S.D. (Keep it simple, Dumkopf!) 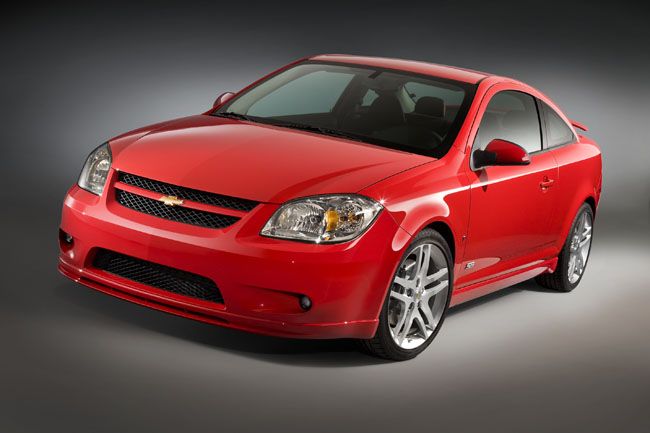 Other than the pre-1971 Nova SSs and the turbocharged Corvairs, Chevrolet never really had a hot, desirable compact. Okay, the Vega Cosworth was kinda good, but the Monza Spyder? Cavalier Z24? Not. So. Much. That began to change with the supercharged Cobalt SS of 2005, but the model truly came of age when it switched to a turbo for its forced induction needs. Yes, 260hp is sweet, but a Nürburgring-honed suspension and a no-lift-shift system (meaning you can do full-throttle powershifts to your little heart’s content) make it contemporary sport compact royalty, and make you want to crank the Team America: World Police theme song on the stereo. 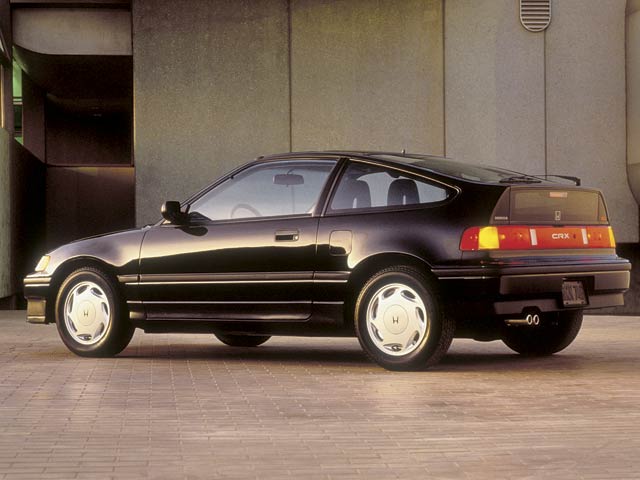 When Honda hacked a few inches out of the Civic’s wheelbase, ditched the rear seats on the U.S. version and gave it a cool fastback roofline, it translated to a neat little commuter car called the CR-X. When Honda dropped in a 105hp (later 108hp) 16-valve engine into the 2,100 lb. second generation model, it created one honey of an apex clipper. Sure, you have a better chance of finding a celibate rabbit than you are a CR-X Si that doesn’t look like it got barfed on by a Nopi catalog, but the handful of virgin ones out there will likely become even more coveted as time marches onward. 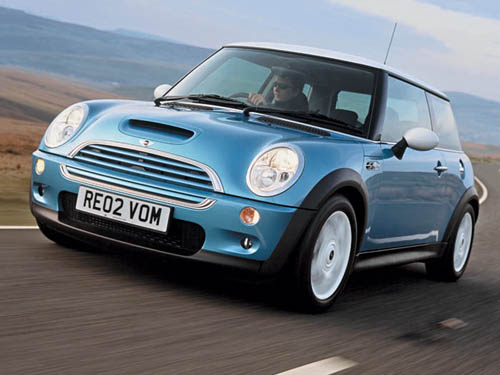 When BMW decided to hit the reset button on the iconic Mini at the turn of the century, there were people who worried that this, bigger, fatter imitator would fail to capture the groundbreaking original’s essence. They needn’t have done so; the new version, codenamed R50, was as much the impossibly cute, go-kart-like runabout as the original, except safer, roomier and more powerful. In the case of case of the supercharged Cooper S (internal designation: R53), that meant 163hp and a 6-speed manual transmission. The current turbocharged Cooper S is brawnier still, but also big and a bit softer ‘round the edges. Fun? Yes. Playful? Not quite as much. 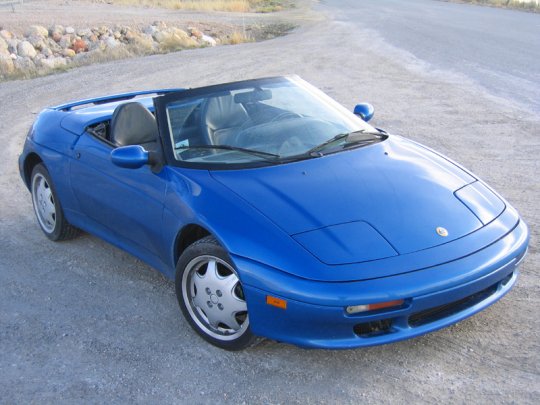 The notion of front-wheel drive in a two-seat, open top sports car of any manufacture – much less a brand as hallowed as Lotus – was (and to many folks, still is) automotive engineering blasphemy of the highest order. However, the boffins in Hethel managed to make the modern Elan (codenamed M100) a staggeringly nimble car. In fact, some buff book scribes derided its handling as being too nimble. As if that wasn’t impressive (or, depending on your perspective, disappointing) enough, the turbocharged DOHC Isuzu (Remember them?) four-pot sitting sideways under the hood served 162hp through a 5-speed stick. You want in on this? Find one of the 559(!) that were imported to the U.S. 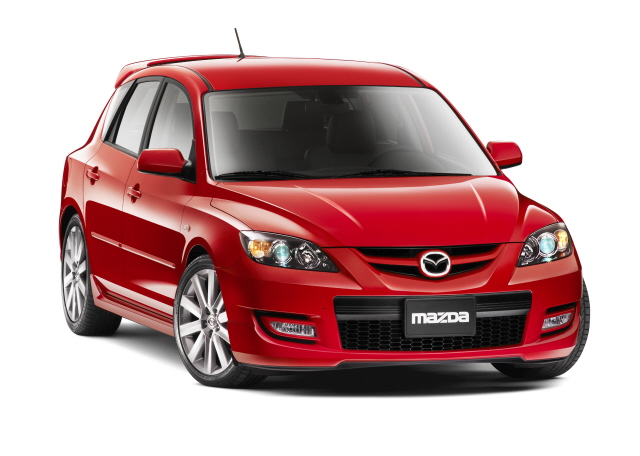 Not content to sit on the pocket rocket sidelines, Mazda jumped into the fray by dropping the turbocharged 2.3L four from the Mazdaspeed6 into the small 3 hatchback. With 263hp on tap, you’d think they would have also added AWD like in they did to the hot rod 6. Thing is, you’d be wrong, but the first generation Mazdaspeed3 is still a riot-and-a-half to drive. And thanks to a limited-slip diff and a system that limits engine output in the bottom two gears of the 6-speed manual, it’s actually pretty civilized. The new 2010 model is still a hoot, but the mail-slot hood scoop kills the whole sleeper vibe. And that new “Happy, Happy, Joy, Joy” corporate face? Well, to put it delicately, it just creeps us the hell out.

Well, that about covers it. Think there’s a front-driver worthy of this list that isn’t on it? Fire away in the comments!